Lands you control have are every basic land types in addition to their other types.

I've added a specific rules section, for some of the more common issues/questions that come up when piloting the deck.

I'm thinking maybe layering with Dryad of the Ilysian Grove and playing Vesuva untapped as nothing (with Dryad's effect to produce mana) could be mentioned as well, but I'll add those in later.

Let me know if there's anything else that anyone can think of that could merit inclusion there, or any other section that needs updating. I just gave the description a once-over for the current 75, I believe it is up to date now.

plakjekaas on Dual Land Cycles that You â¦

Especially the red one is questionable if it ever gets printed, because of its silly combo potential with Valakut, the Molten Pinnacle. For the modern Primeval Titan decks, Dryad of the Ilysian Grove already does the same, I know, but that one can't actually be found by Primeval Titan itself.

The blue one too, would have way too heavy implications on modern, with Boil and Choke being modern legal cards, and the same goes for the white one with Flashfires also being a modern legal card. Seeing how Armageddon was never in Modern either, I suppose it might take a while until they might ever show up, and if they do, it will probably be in a commander product. 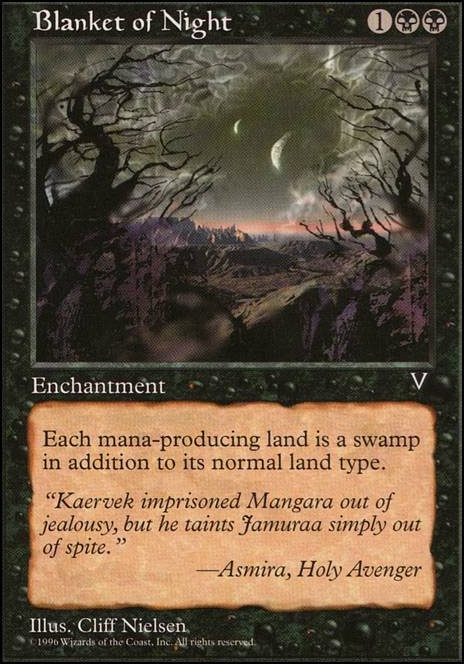 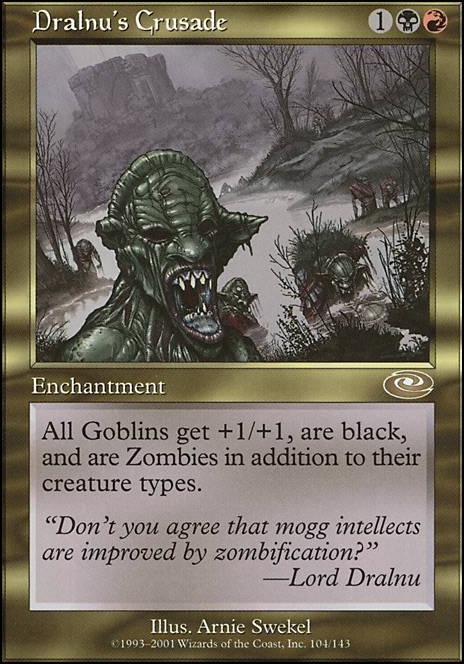 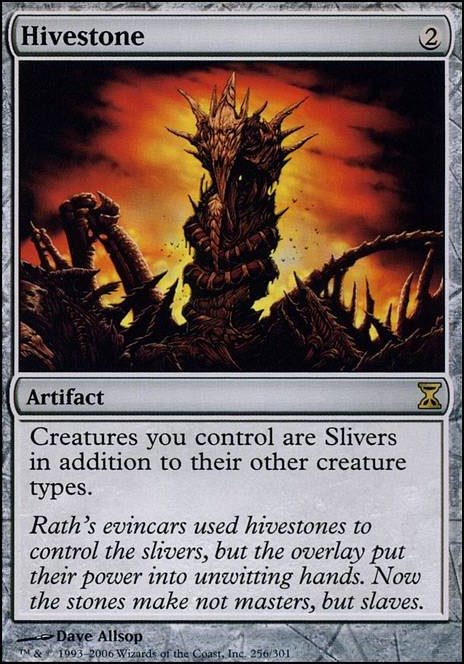 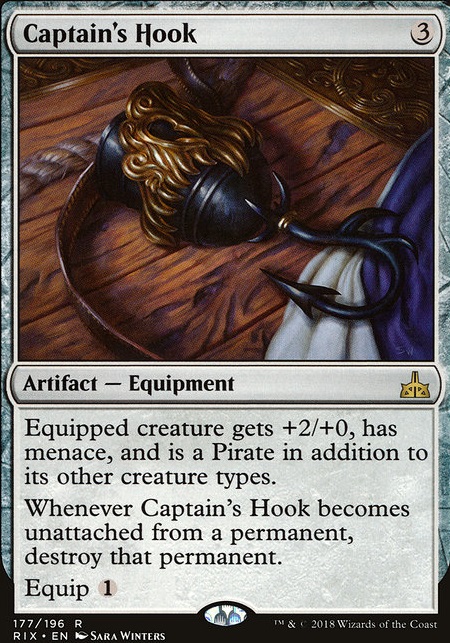 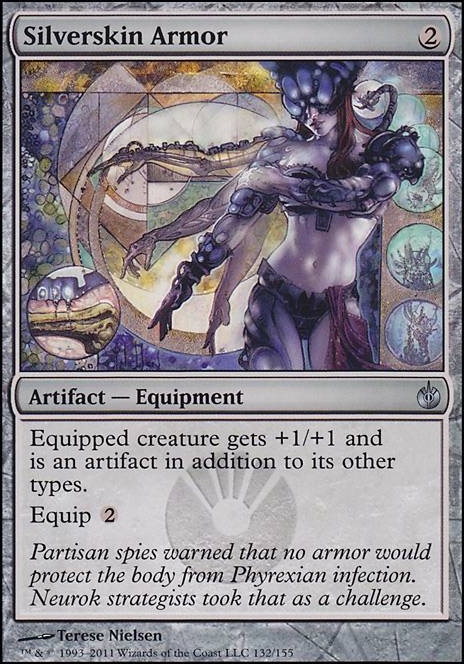 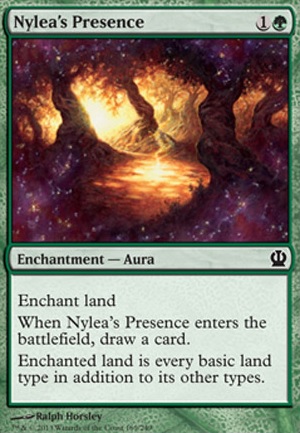 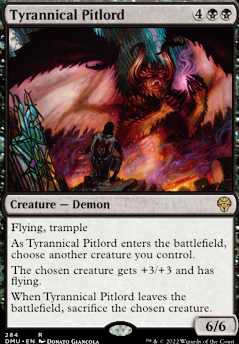 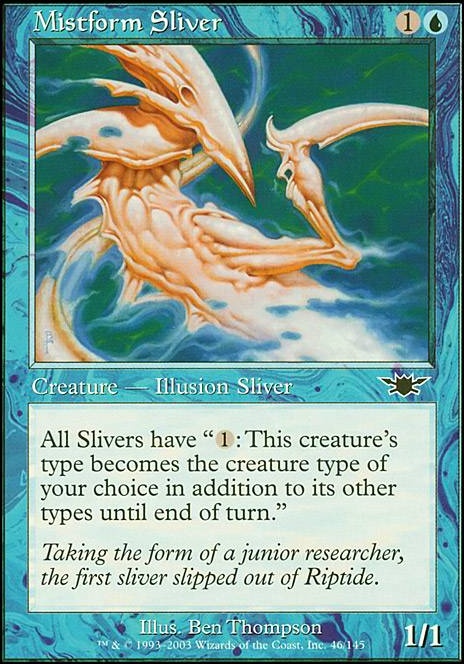 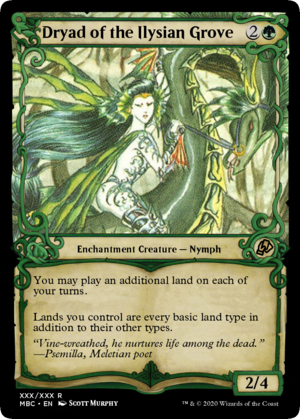 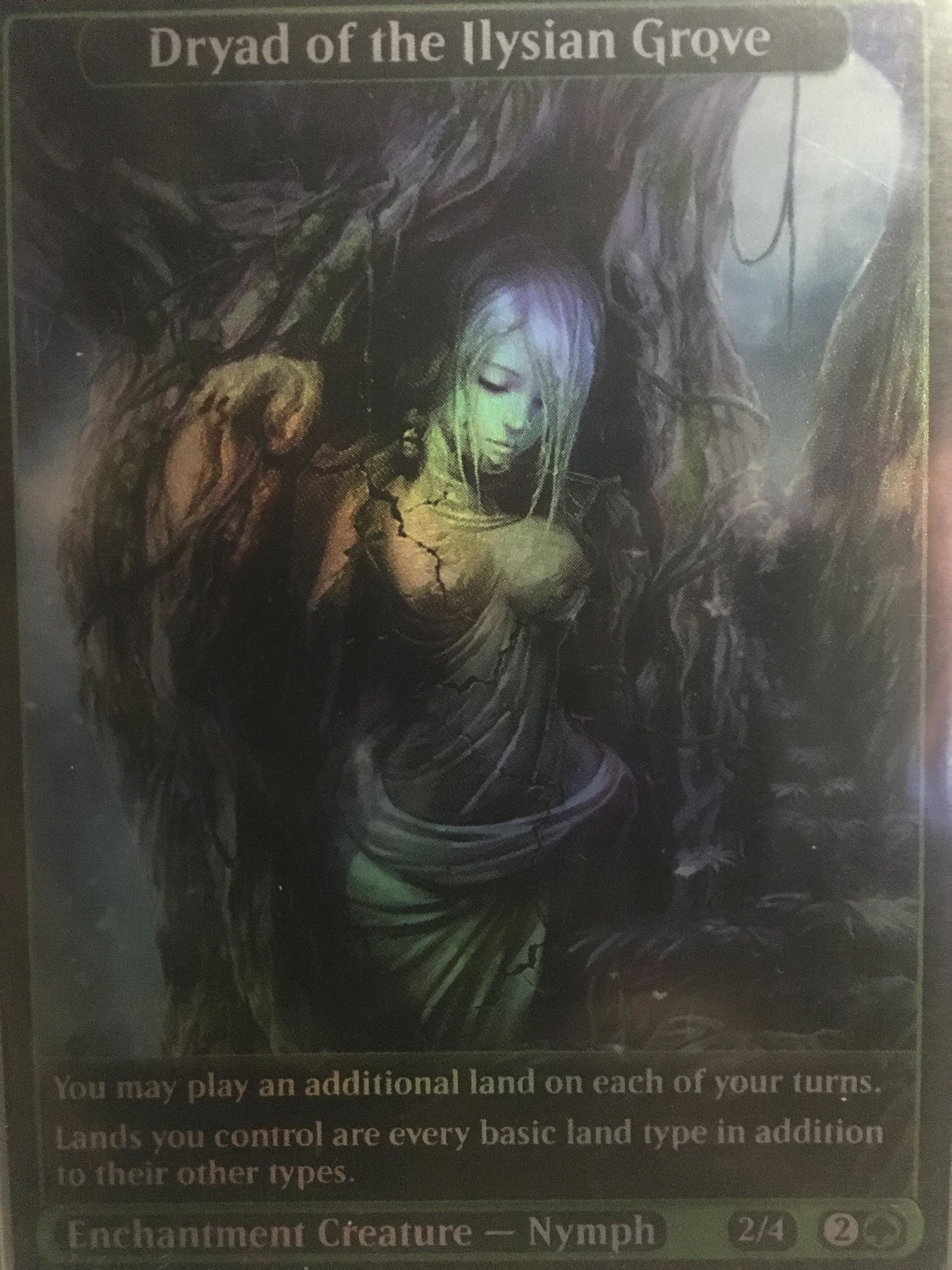 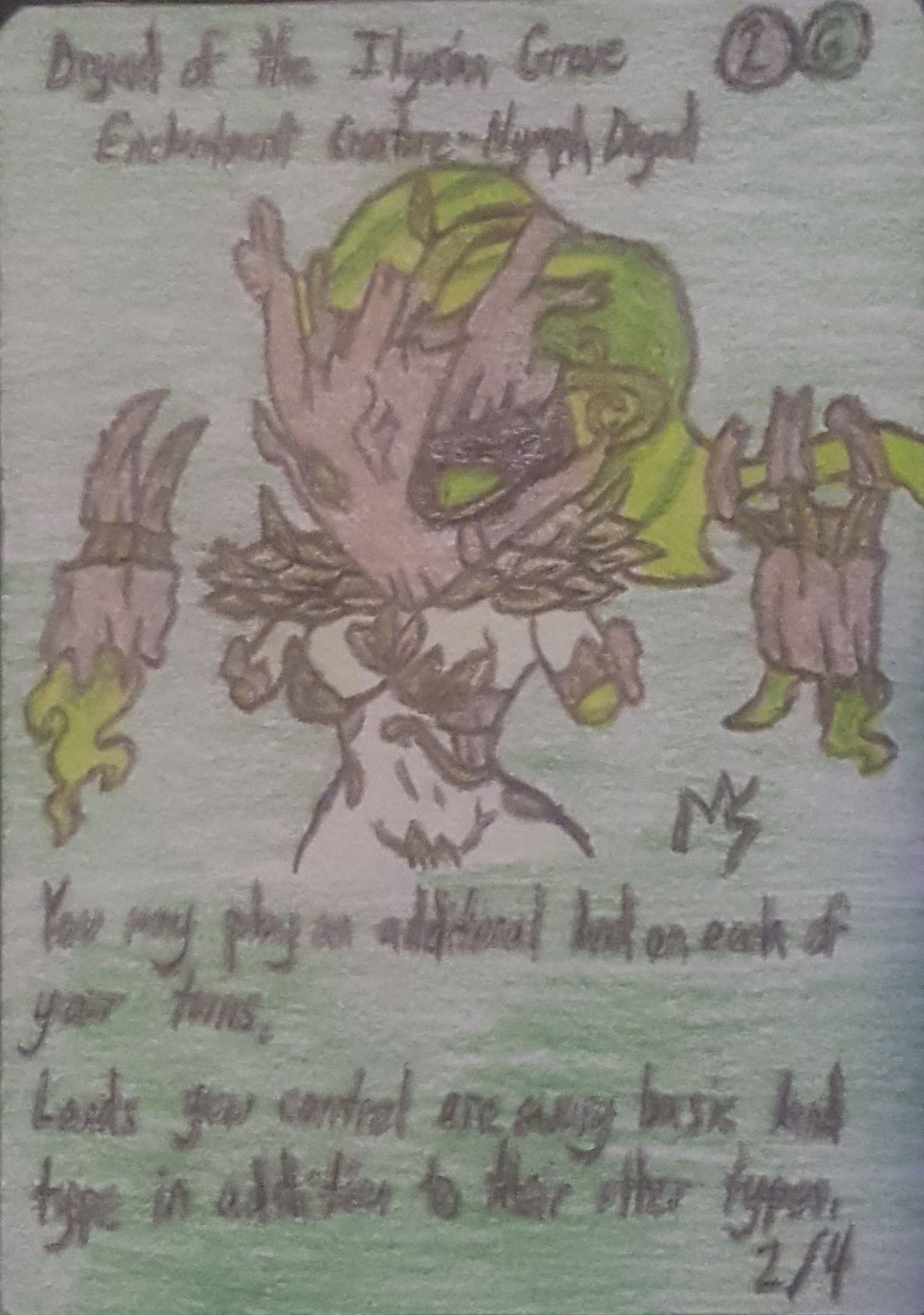 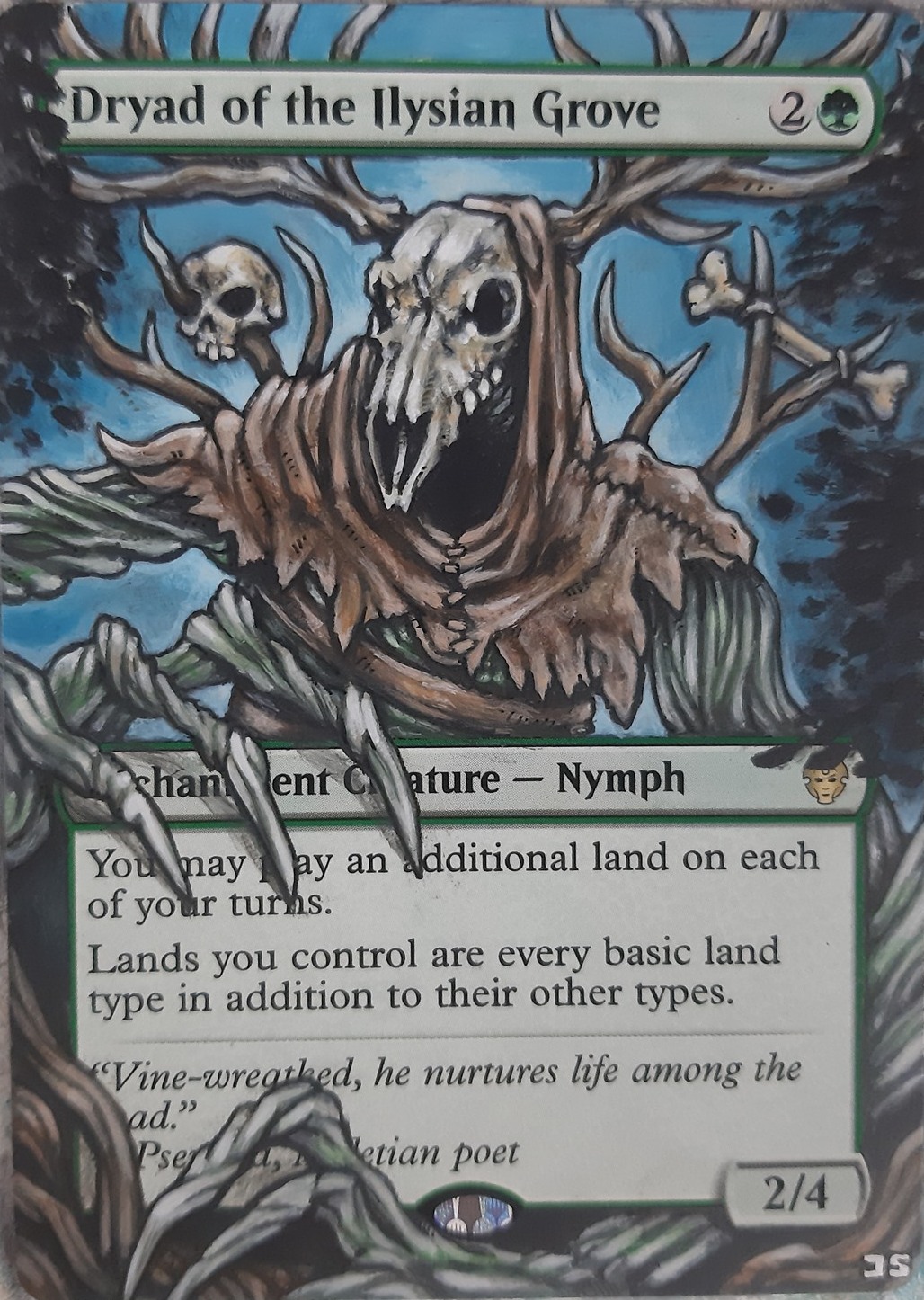 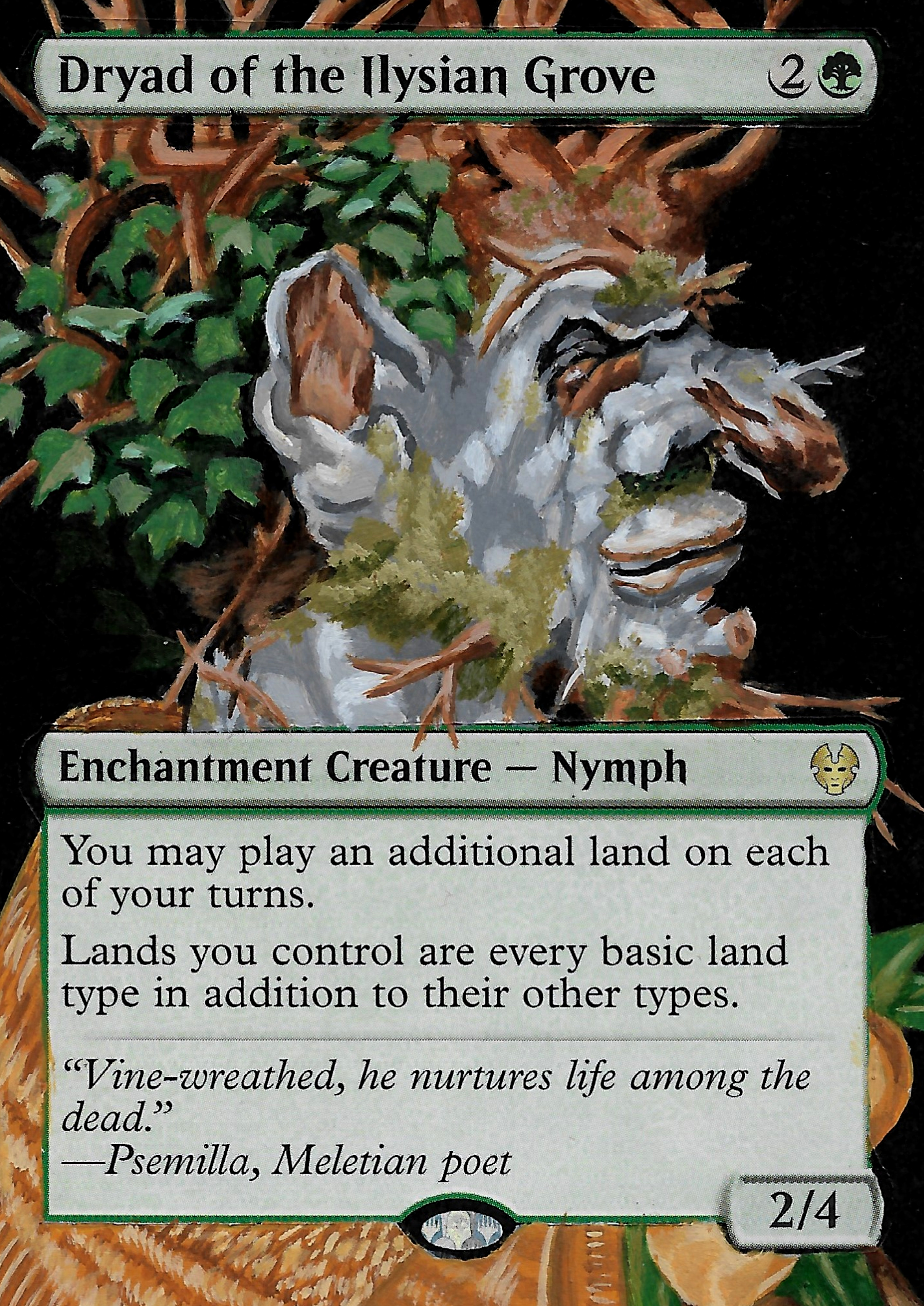 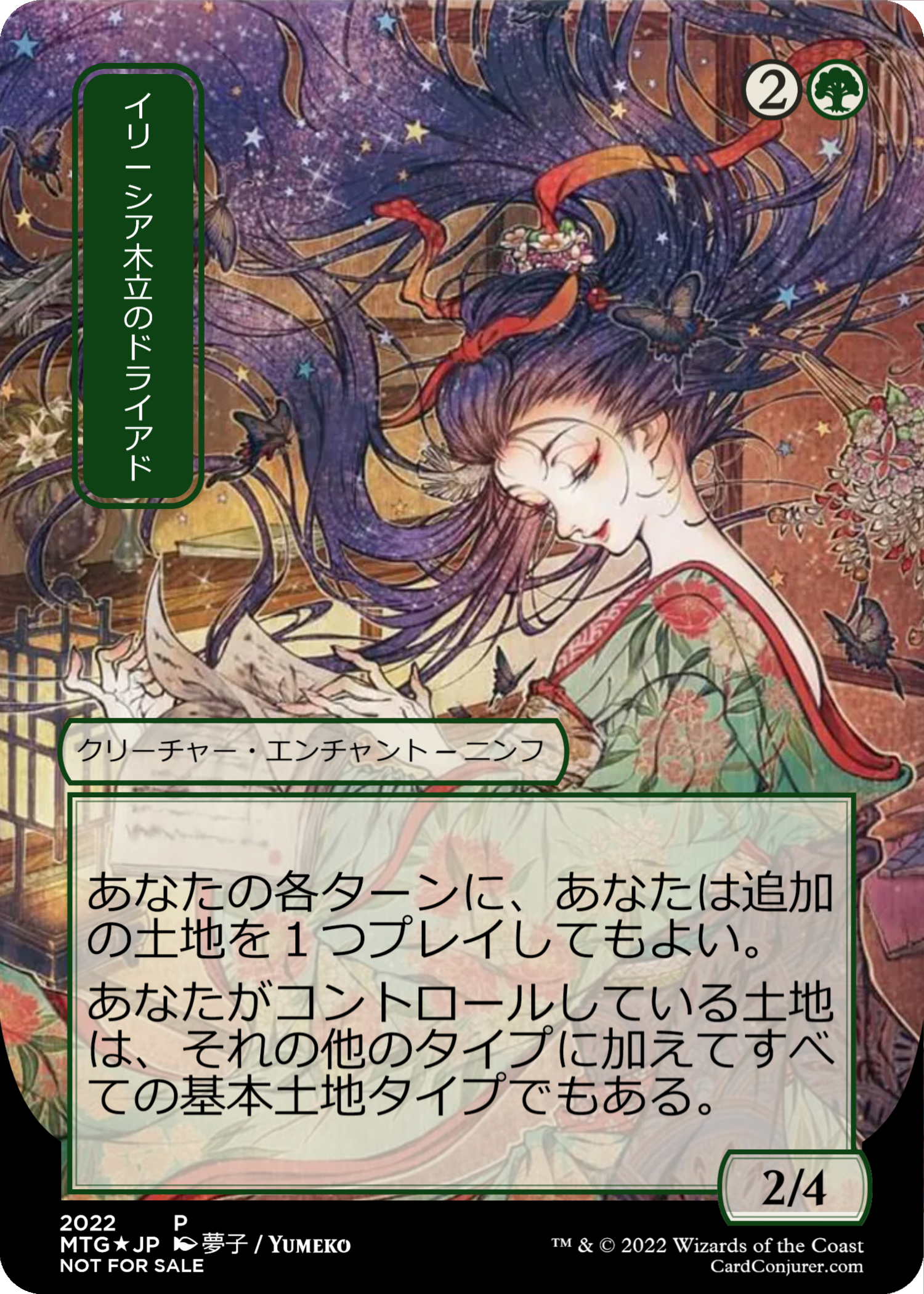 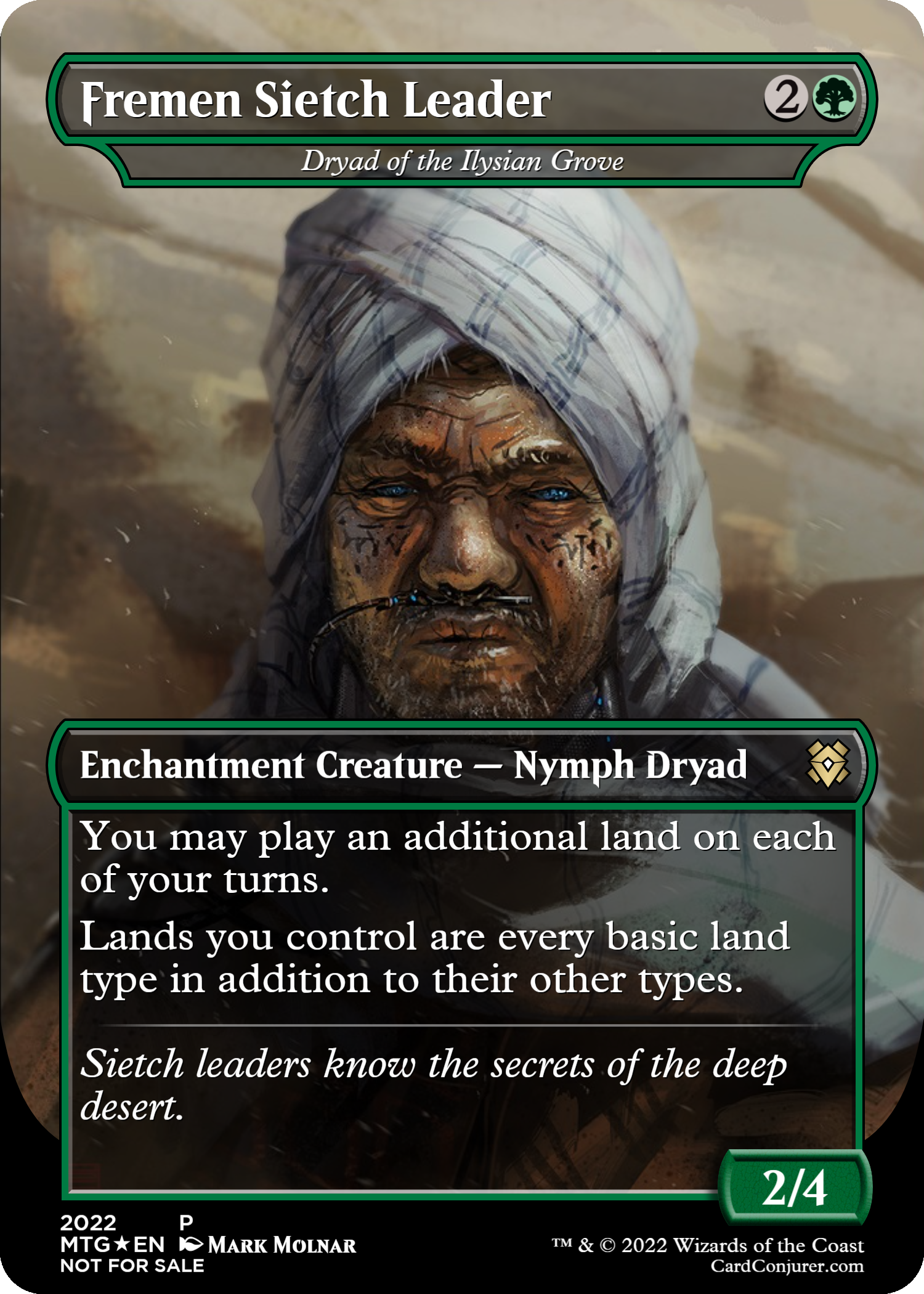