When Rune-Scarred Demon enters the battlefield, search your library for a card, put it into your hand, then shuffle your library. 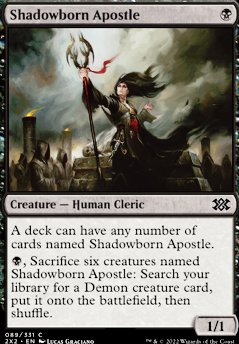 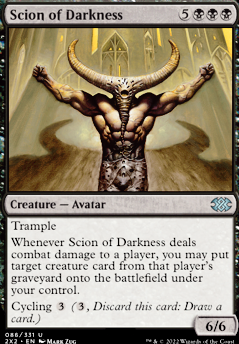 You could use Maskwood Nexus to make all the creatures in your library dragons. Then you could add something like Rune-Scarred Demon to tutor for whatever you want. Plus Nexus makes blockers for you.

Archon of Cruelty and Rune-Scarred Demon are quality etb.

I your deck. I'm gonna dig thru my collection and build one of my own.

For ease of reference: turbo mill

At a glance there are quite a few cards here that, to put it one way, arenât traditionally played in any mill decks. Things like Rune-Scarred Demon etc. Iâd refine the core build first before worrying overmuch about the mana base. 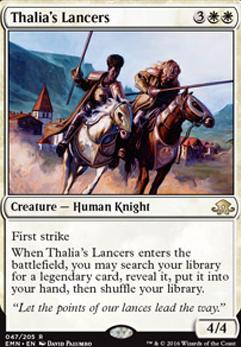 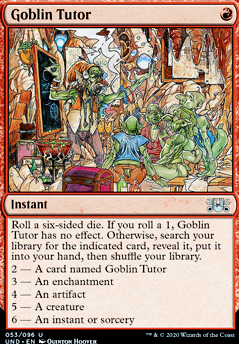 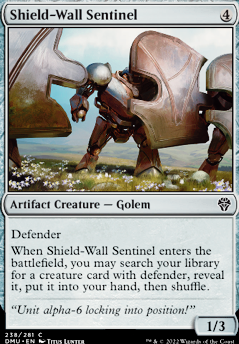 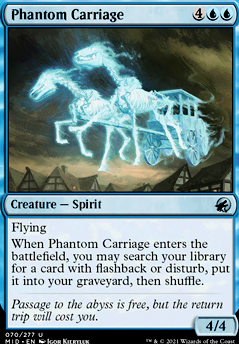 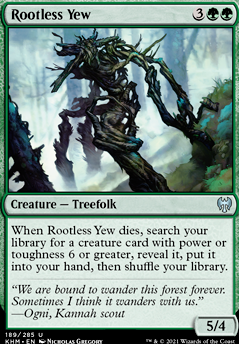 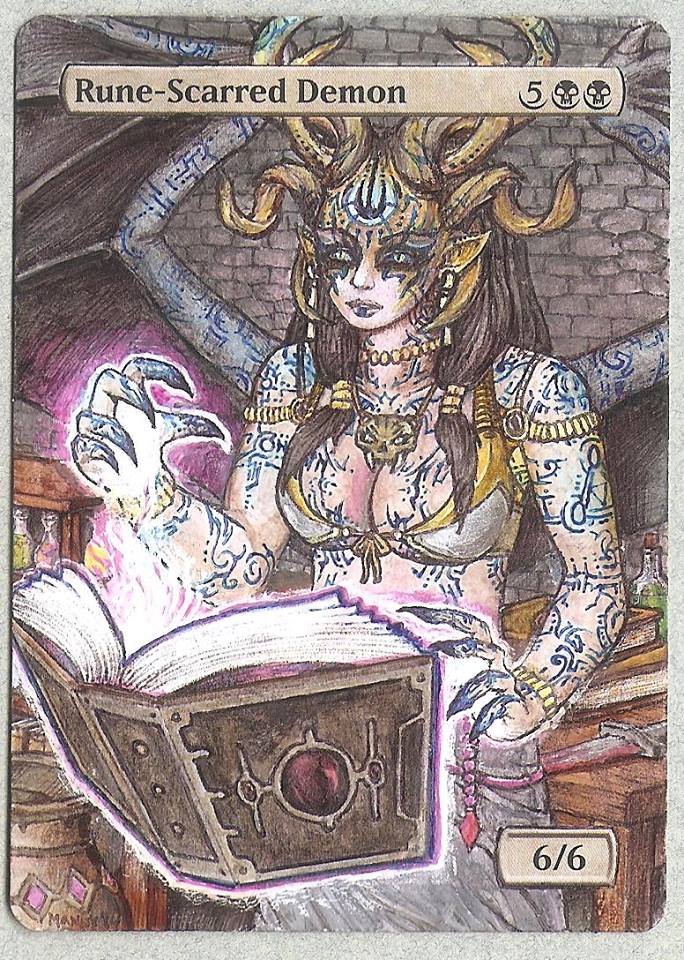 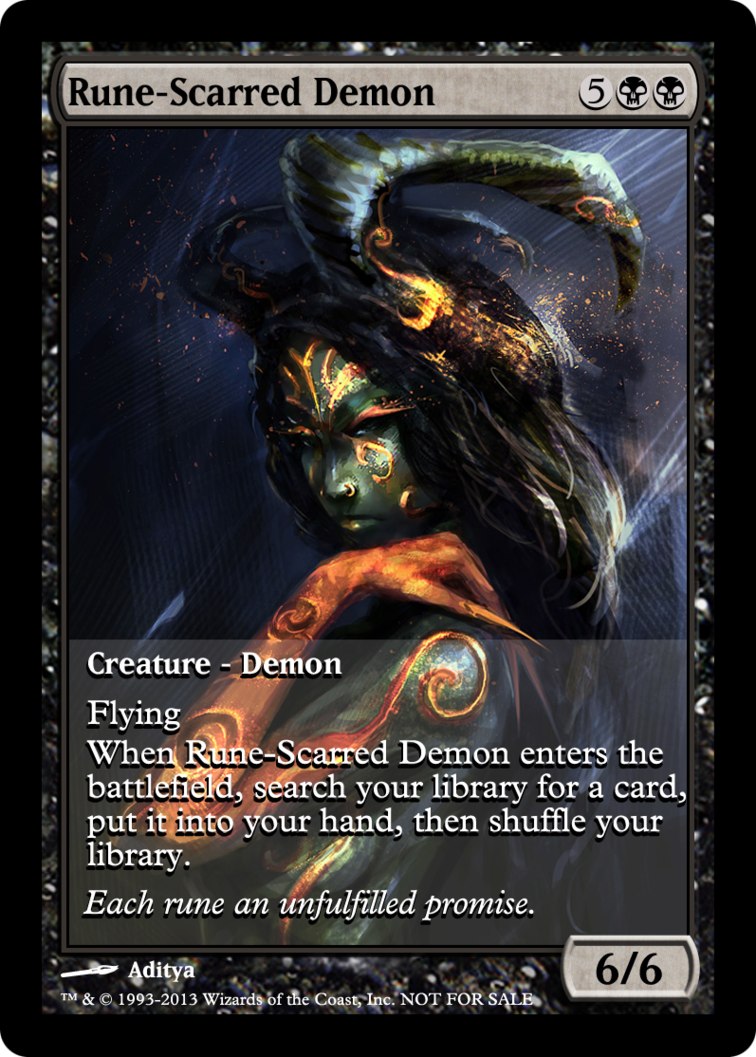 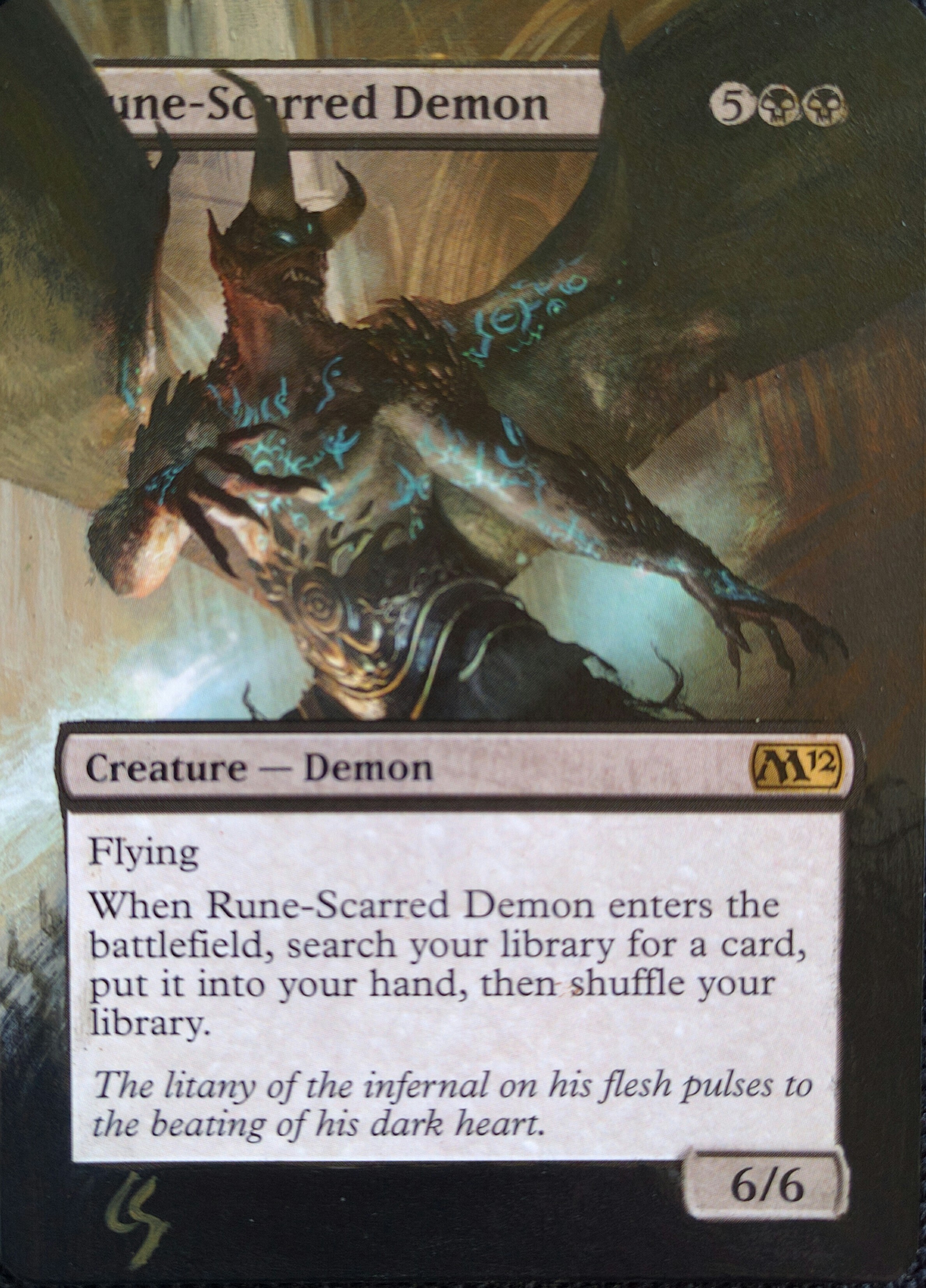 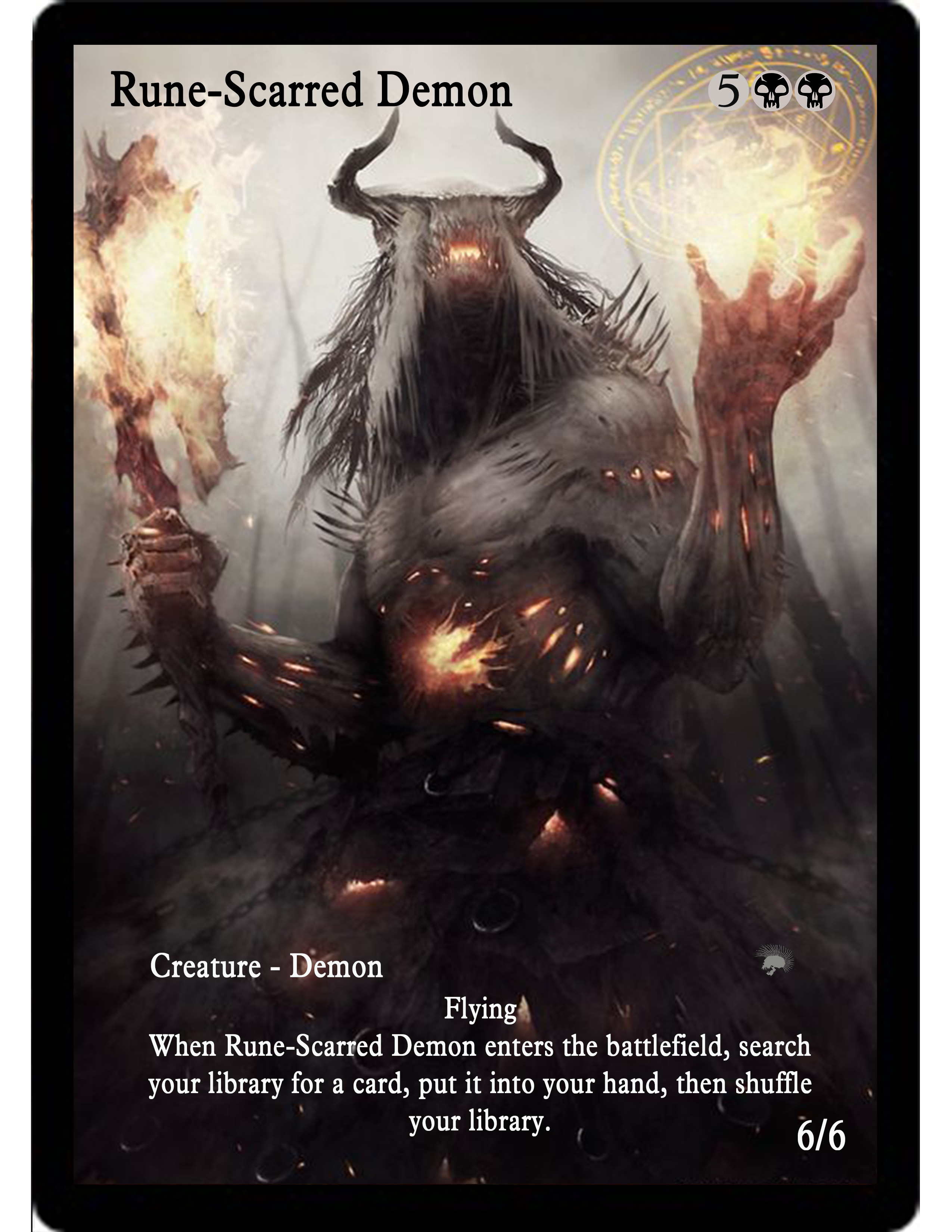 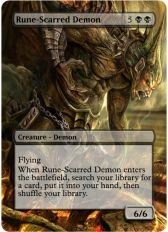 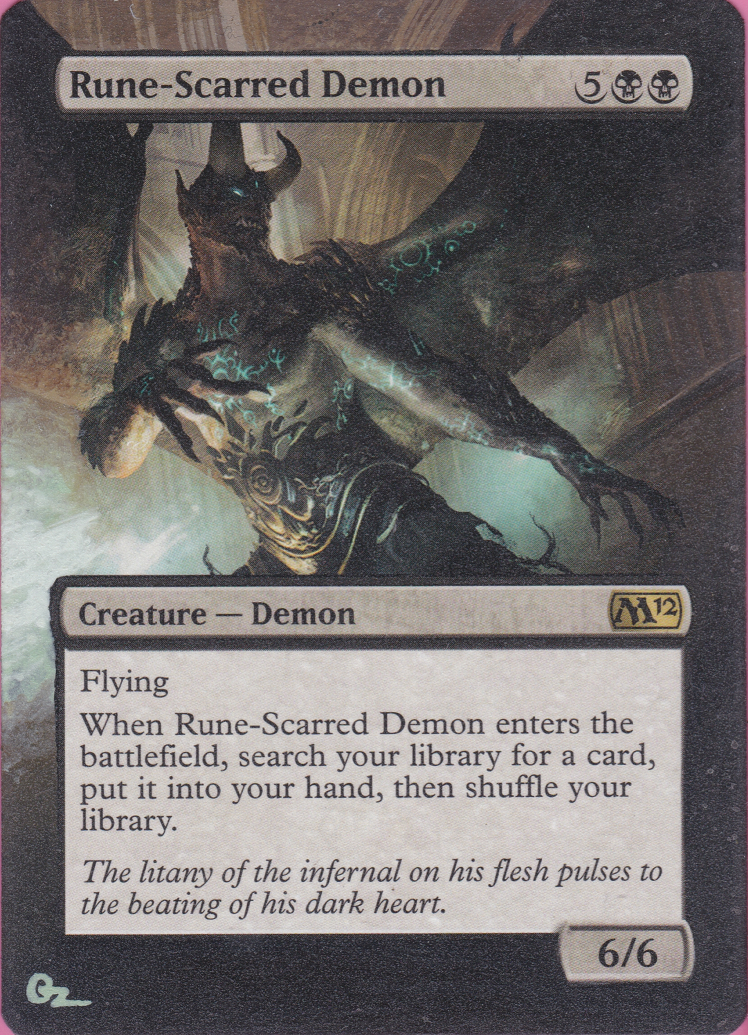 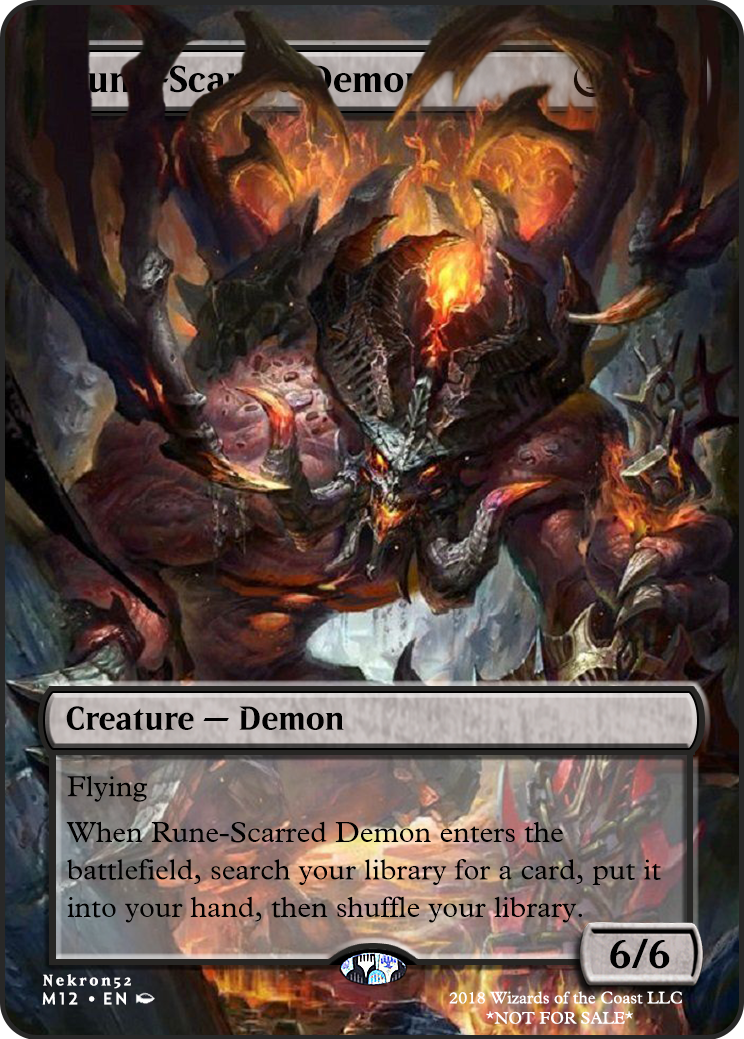 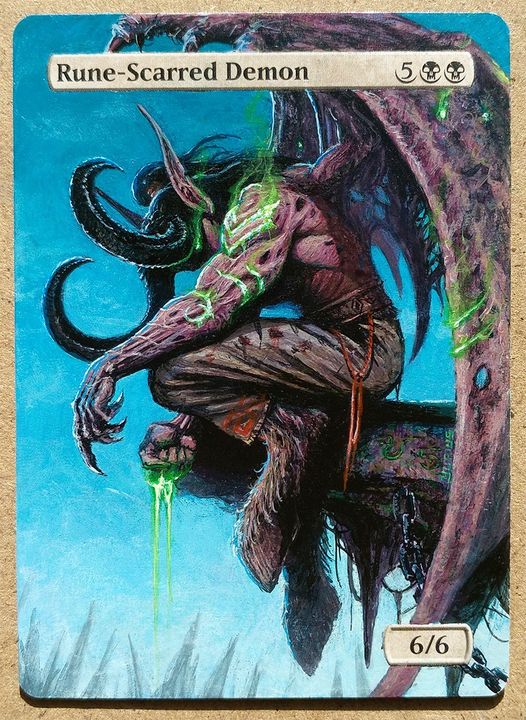 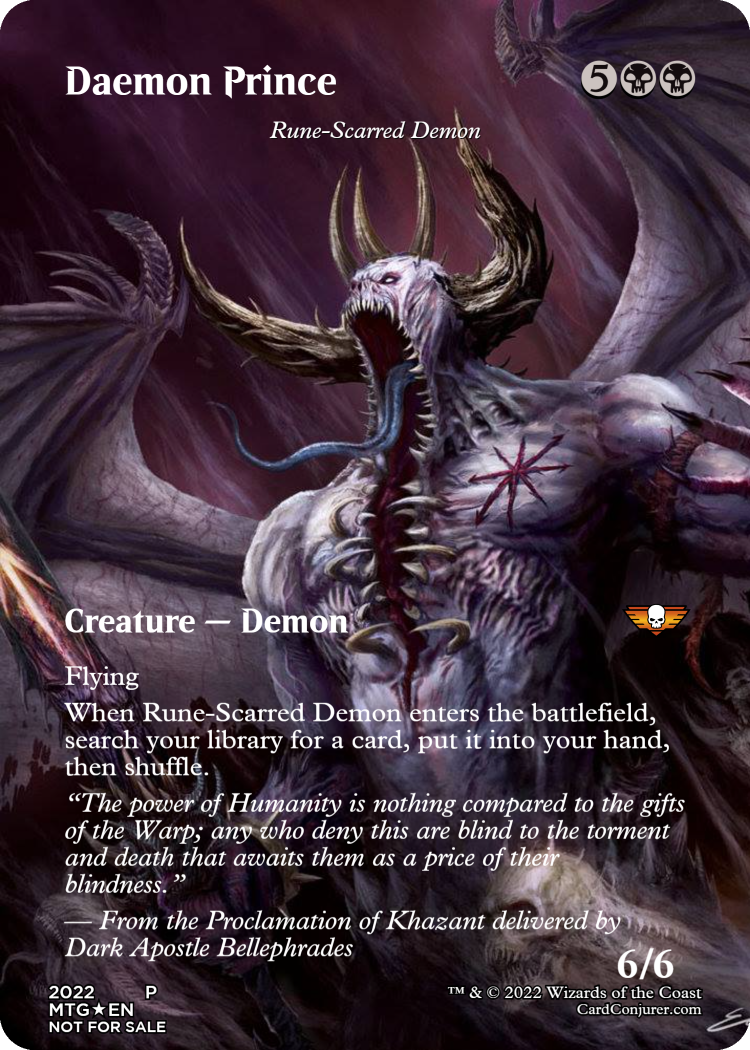