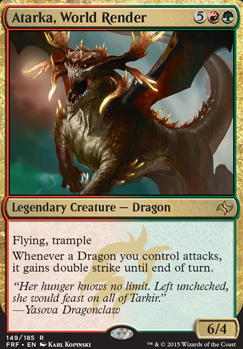 Awesome deck, looks like a lot of fun! Unfortunately though, Ishkanah, Broodmother isnât a card that exists in paper since it was created for the MTG Arena only format, Alchemy. However, some decent replacements for it might be either Coat of Arms to make all of your spiders absolutely massive, or Vanquisher's Banner which only buffs your spiders a little, but it replenishing your hand every time you cast a spider.

Thanks CoarselyRefined, I've got a Coat of Arms laying around, do you think that would be better or worse than the Vanquisher's Banner?

Would You Still Love Me If I Was A Wurm?

Miirym Miirym on the Wall, Best Dragon of 'em All?

I love two-for-one decks like this. Making token copies of creatures that you can cast opens up possibilities like Esika's Chariot to copy your copies and tribal buffs like Vanquisher's Banner and Coat of Arms

Blobby_Bobby, the Gaea's Cradle shows it's become a favorite. The Elves have the other one! As for Coat of Arms, there are several tribal decks knocking around in my meta, so it's too much of a double-edged sword.

smack80, thank you! I will try to squeeze in Call the Coppercoats. That's a great choice. But Cathars' Crusade is ... just too tedious!

Any thoughts on Coat of Arms? Seems like a real closer in the deck. 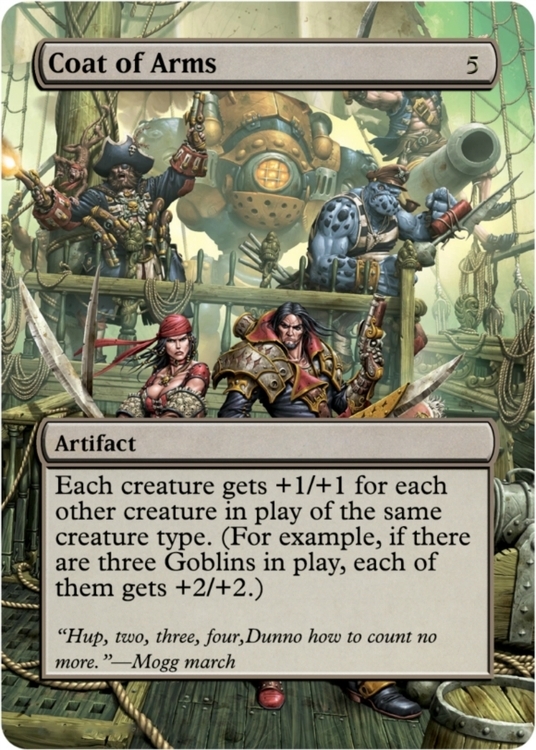 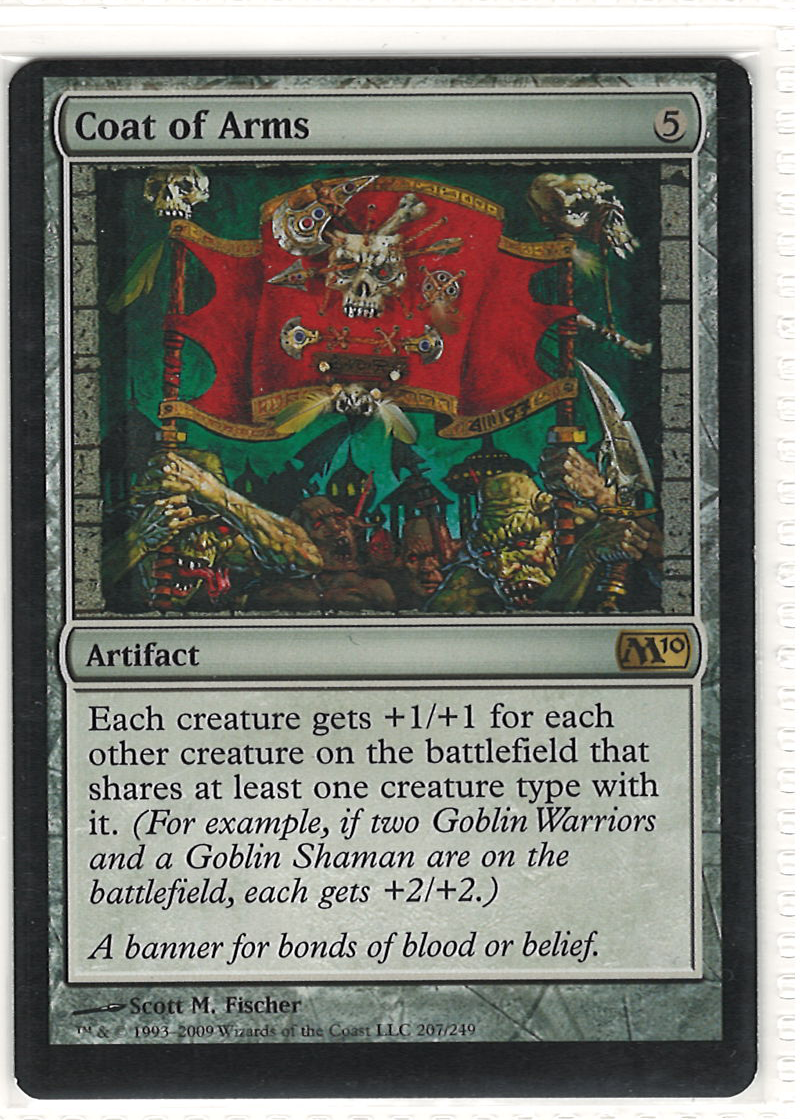 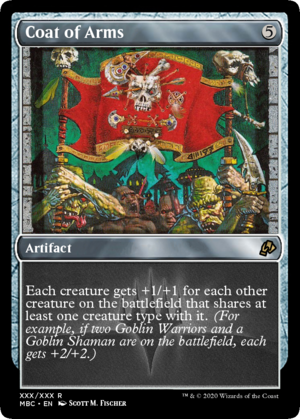 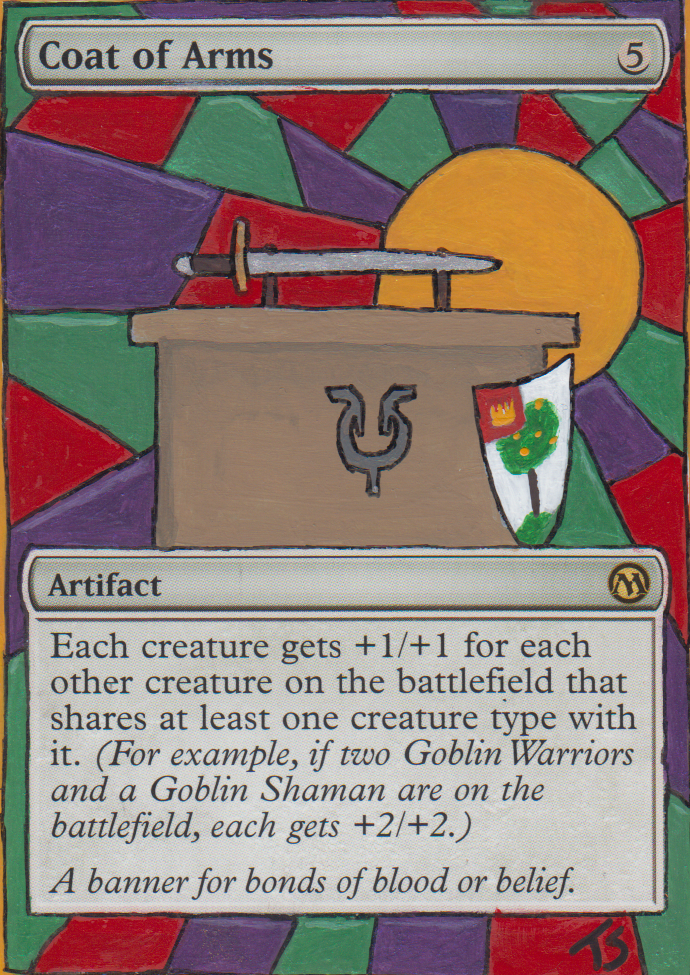 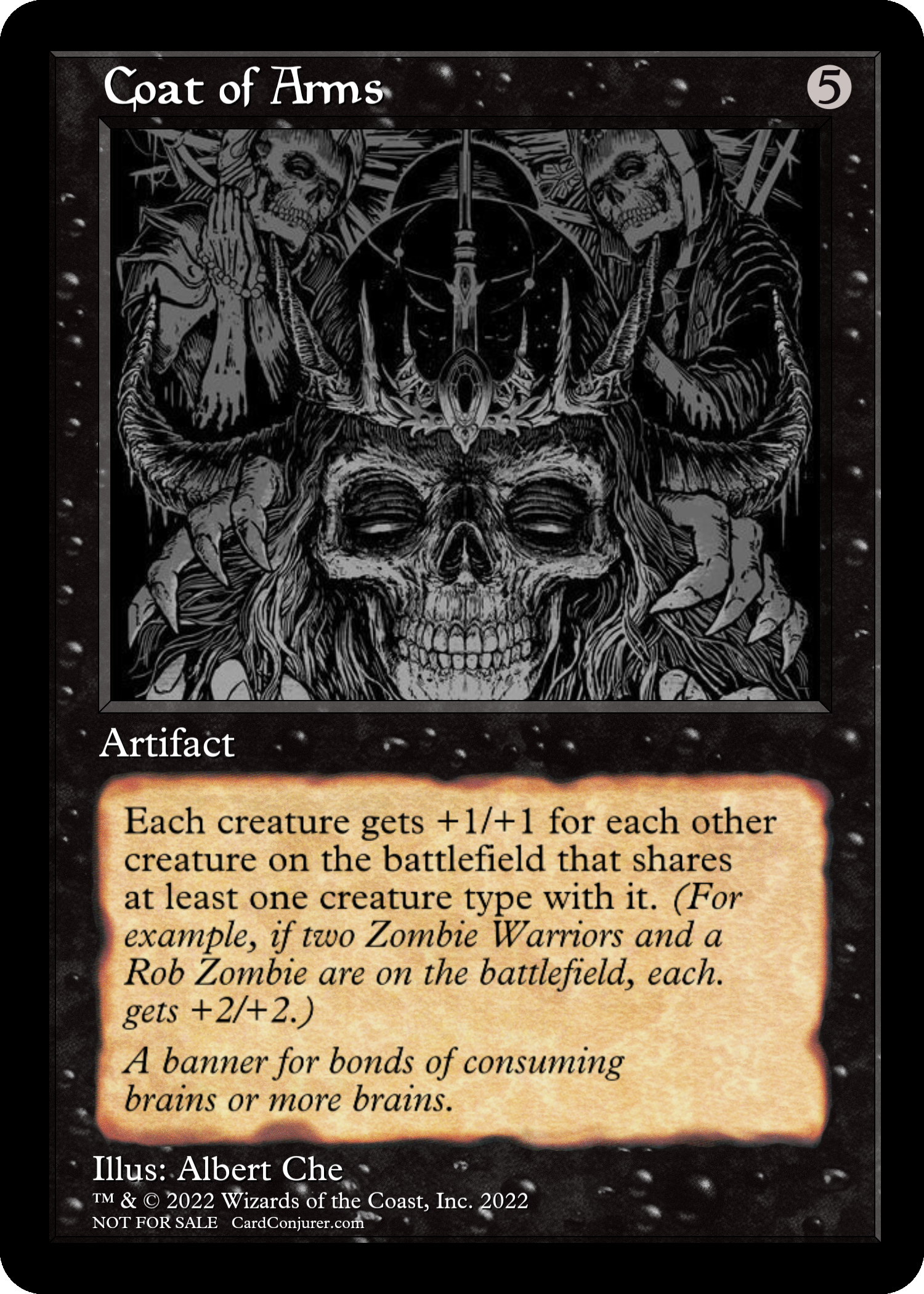