Equipped creature gets +2/+2 and has protection from black and from green.

Whenever equipped creature deals combat damage to a player, that player discards a card and you untap all lands you control.

NTakamura on Creature abilities and protection

If I have Soul of Windgrace equipped with Sword of Feast and Famine would his ability to give him indestructible not work since he has that protection?

Fuzzy003 on Have you ever discovered a â¦

Think my biggest accidental was putting a Sword of Feast and Famine in a big cost beast deck. Liked the ability as it let me cast in second main, didn't think of the Aggravated Assault I had in the deck until I had both in play...

if you are going to be running swords, I cannot recommend Sword of Feast and Famine enough. Black removal spells will be no match, and getting to untap your lands is huge.

if you're gonna be spreading counters around I might also recommend something like Karn's Bastion to help spread some counters around. Proliferating is also really strong because it lets you do things like give things more -1/-1 counter or poison counters too.

If you like big dumb creatures I might recommend Titan of Industry because he is an absolute monster, and has great utility attached to him, and he can give out shield counters which can be super fun to take advantage of if your gameplan is counters on your creatures.

I think generally your deck is really creature heavy, and so if I were to add these cards myself I might run fewer creatures, but that is my personal preference. It looks really fun to play! 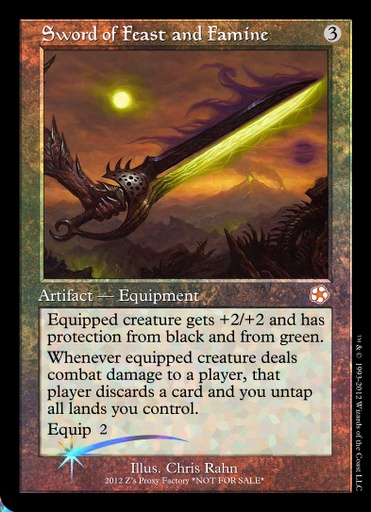 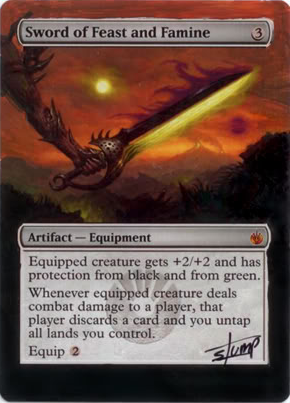 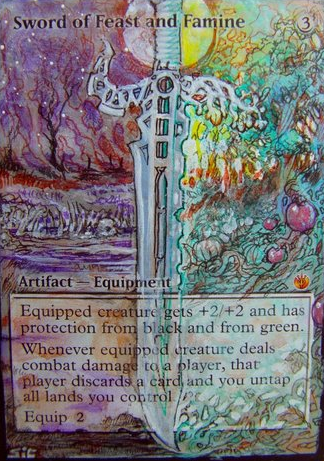 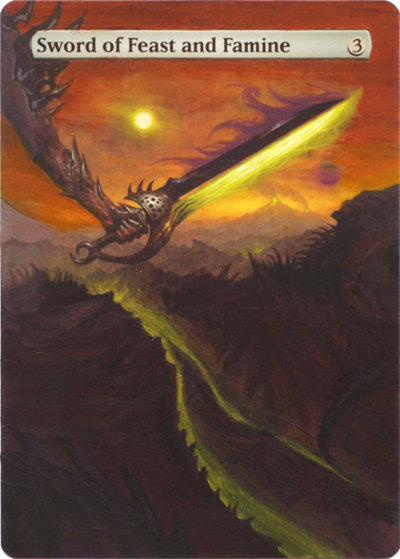 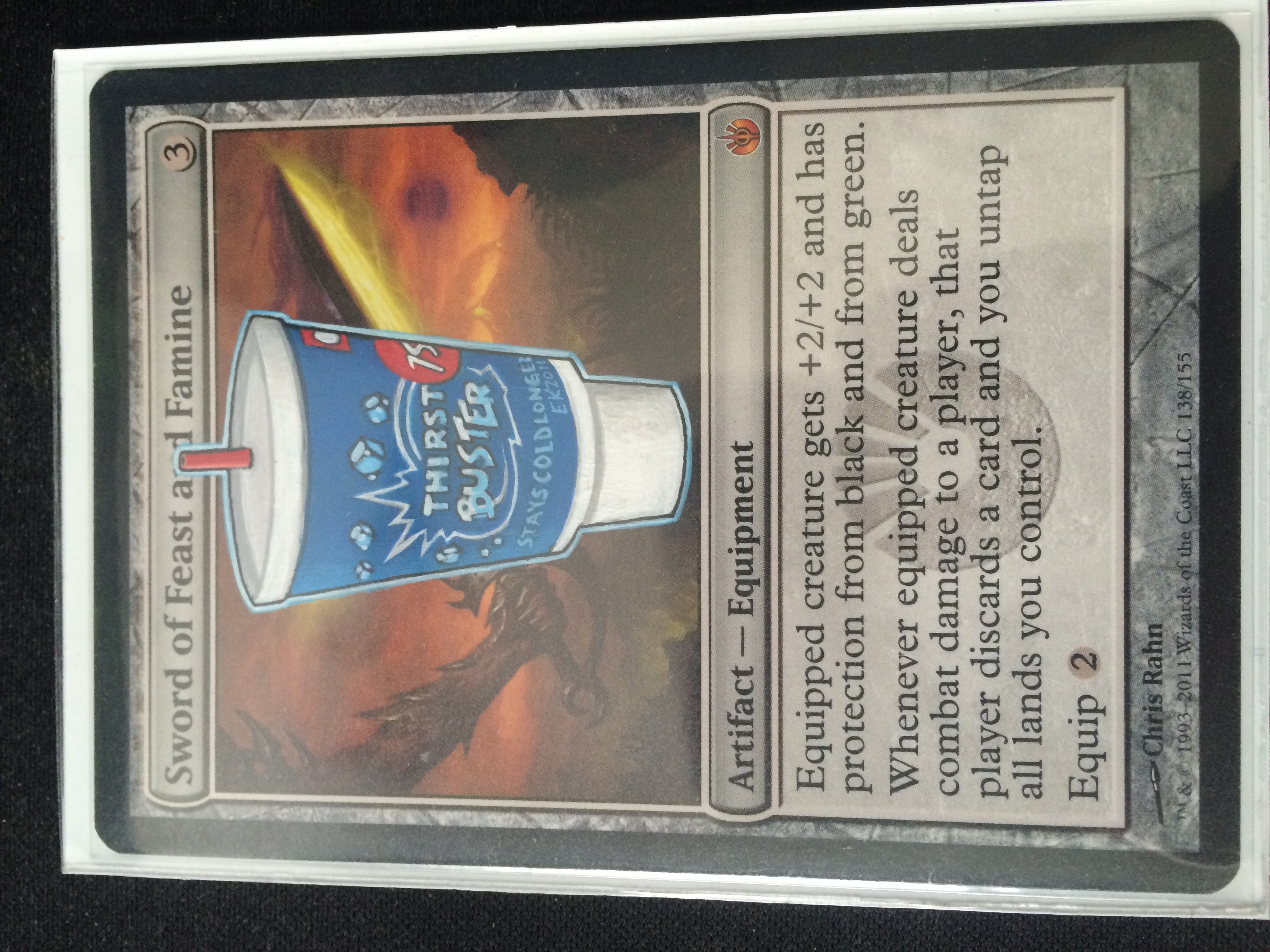 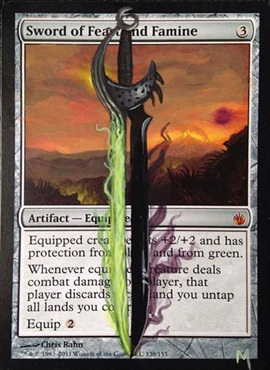 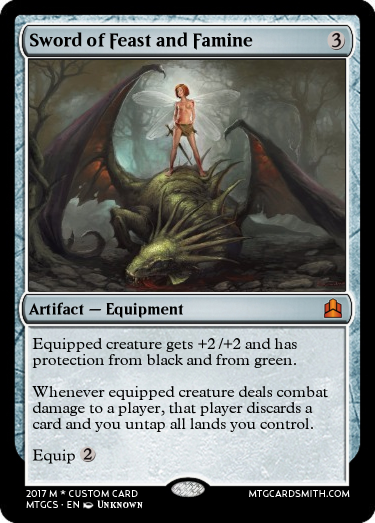 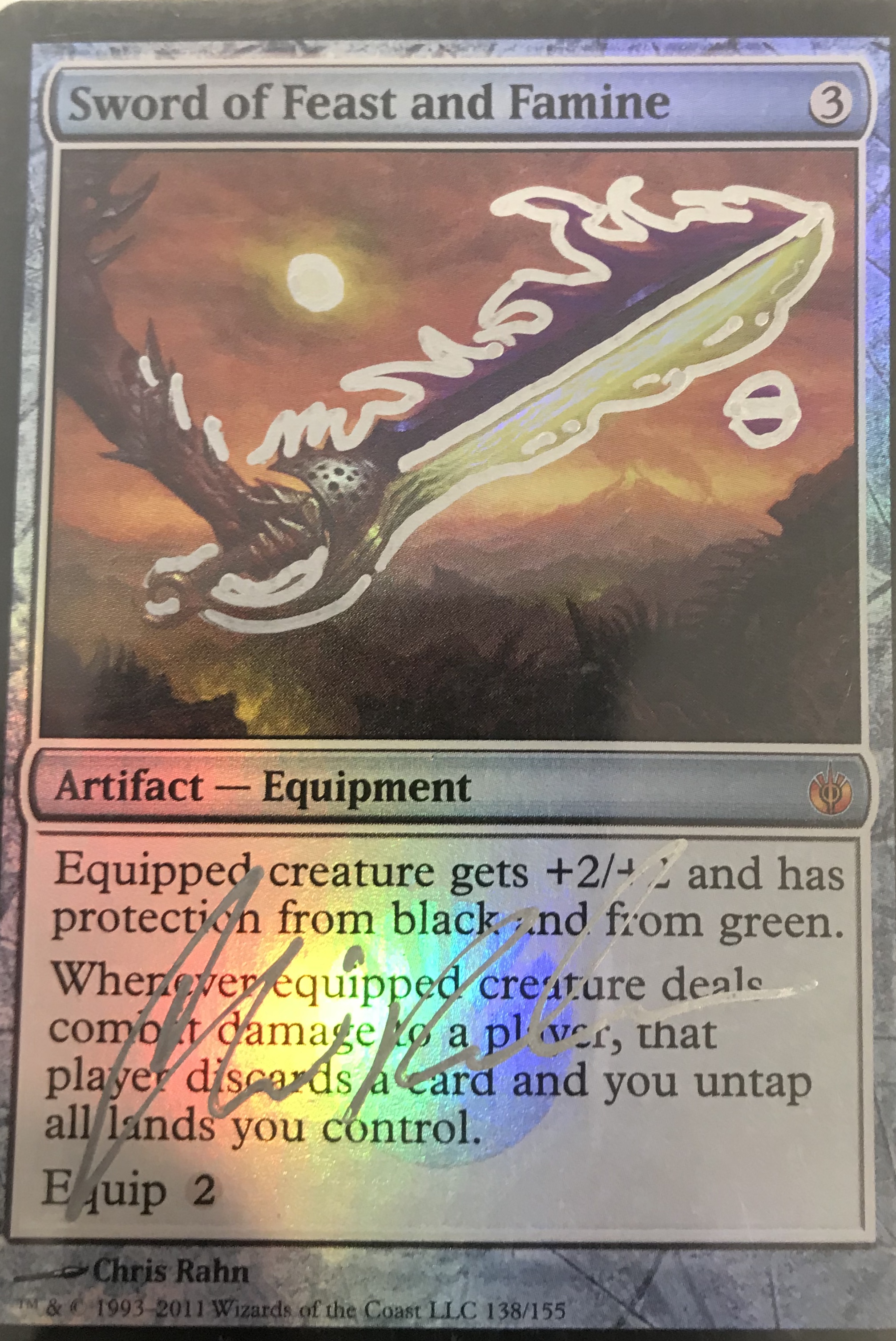 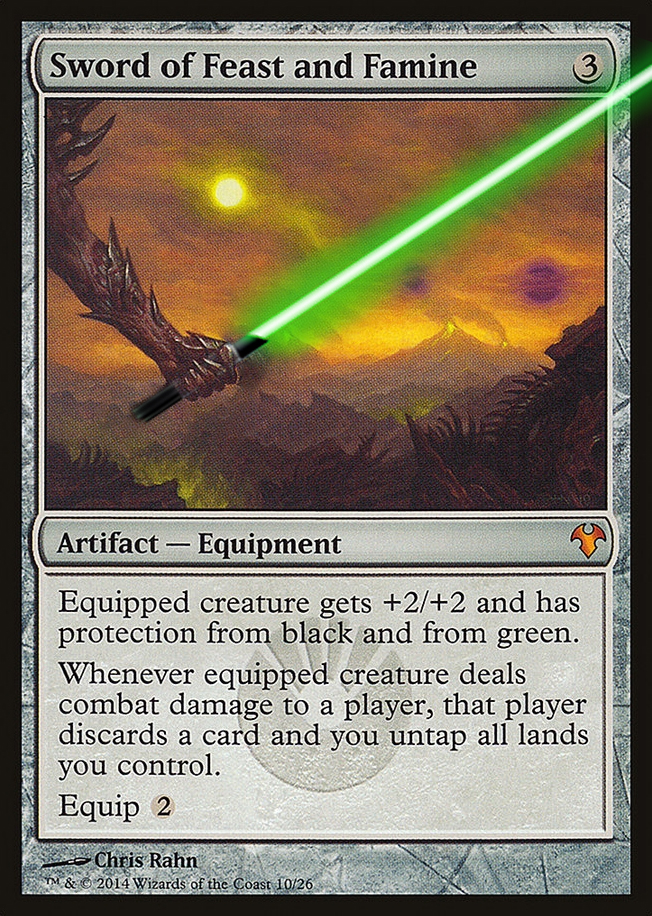 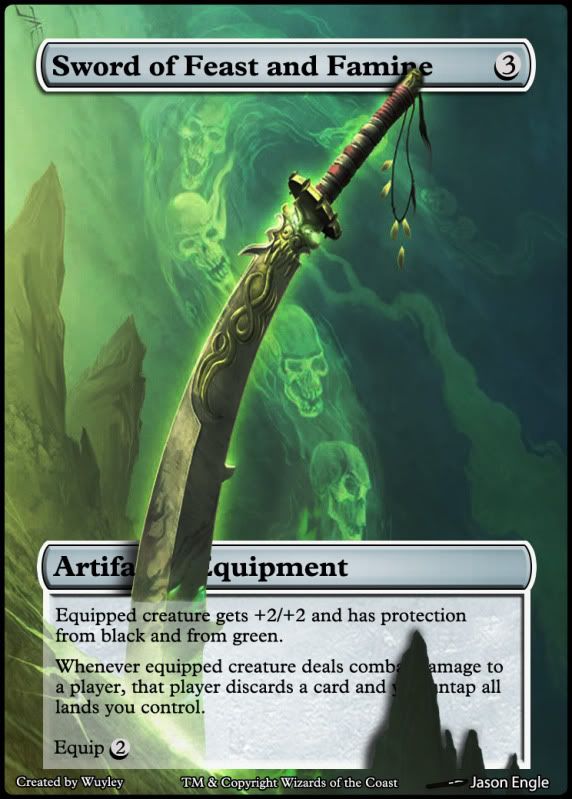