Enchanted creature gets +1/+1 for each artifact and/or enchantment you control. 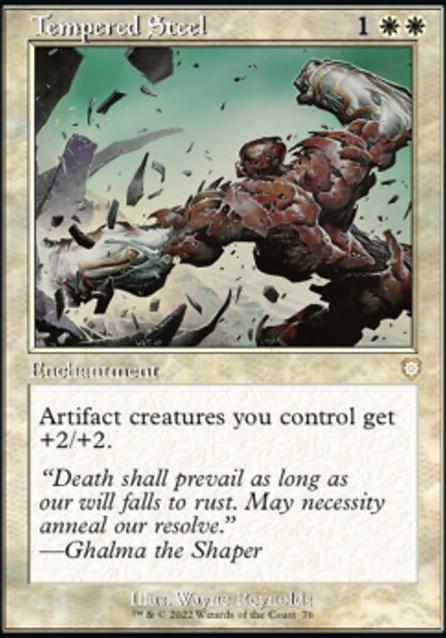 I have a few ideas for you! Mostly ones I stole from Mardu Treasures by Local_Hethen. It's a cool deck. (:

Have you thought about adding Ancestral Mask and All That Glitters, possibly Ethereal Armor, to allow voltron off of one card and what your deck is already trying to do? Zur the Enchanter can be found via Sisay and can find these pieces. Zur can also find Freed from the Real or Pemmin's Aura to make infinite mana off of Sanctum Weaver, which I feel is a card you might look at even if you don't bother with Zur. Zur in general is good with Shrines or Backgrounds, I feel like with both he's a great fit.

All That Glitters possibly?

Rafiq of the many

Got it! So how about Propaganda and Ghostly Prison for some protection? Also, All That Glitters appears to be pretty useful. 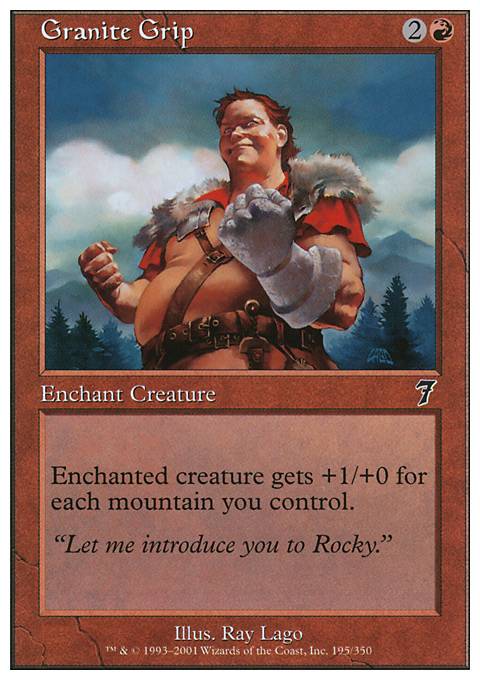 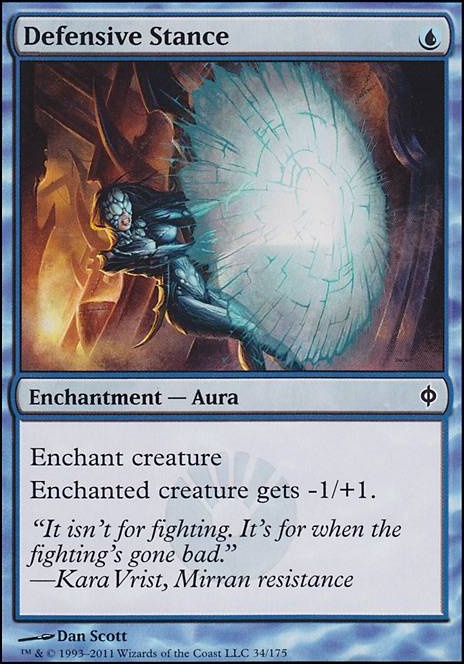 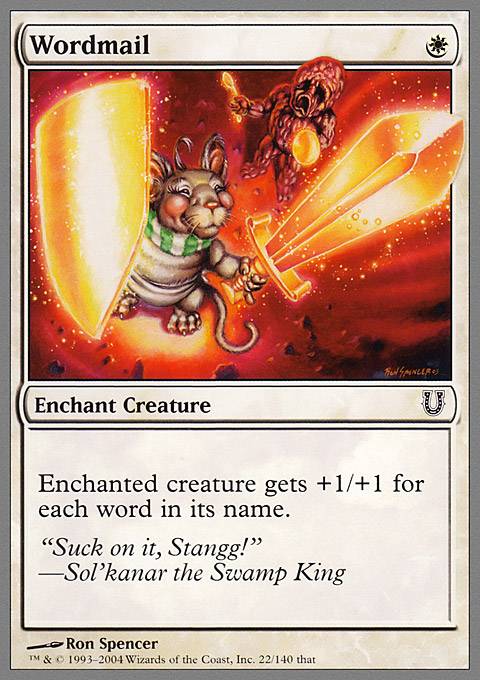 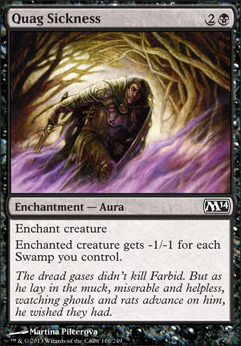 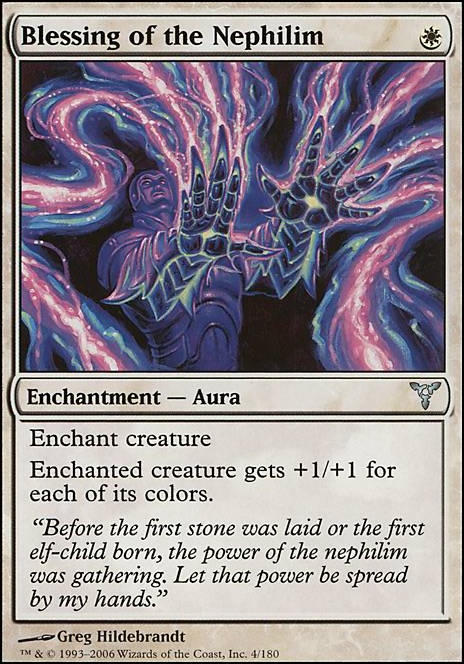 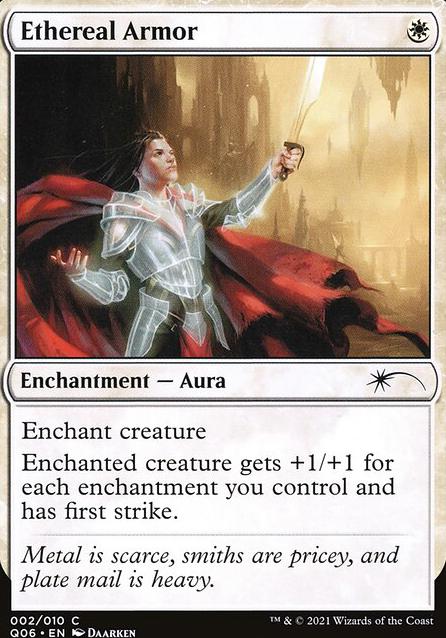 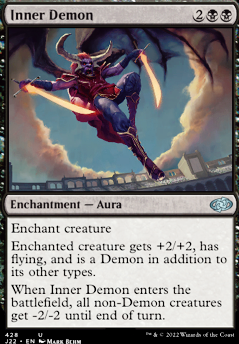 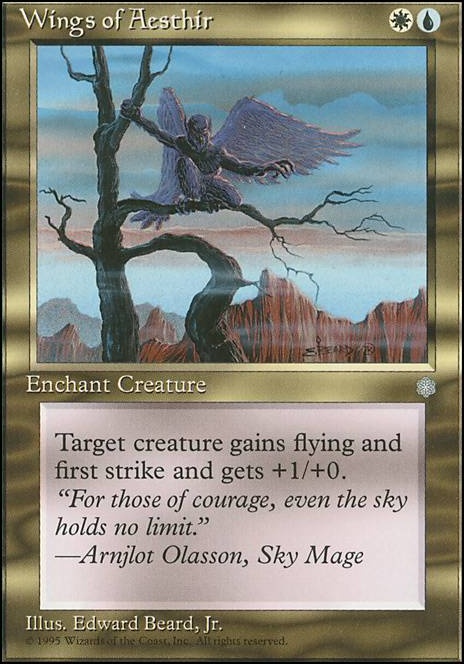 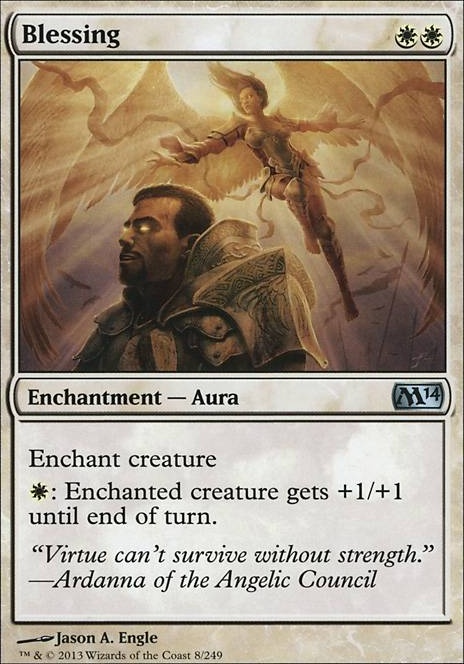 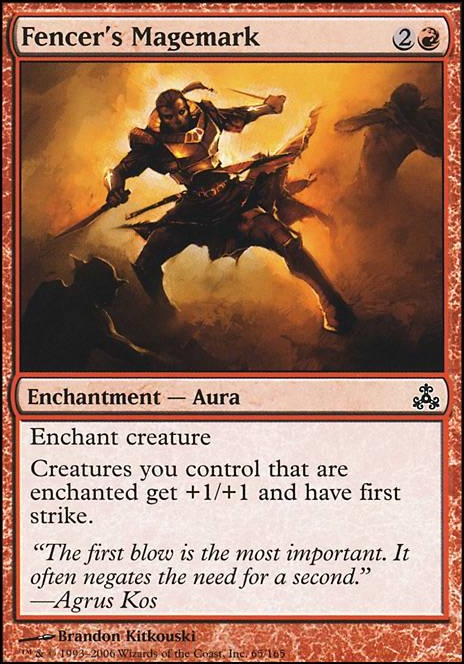 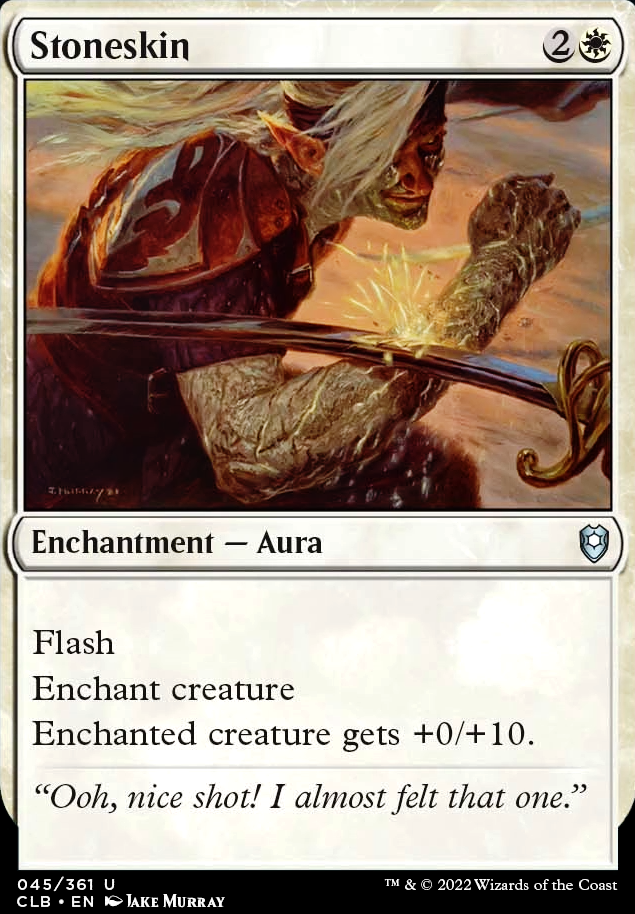 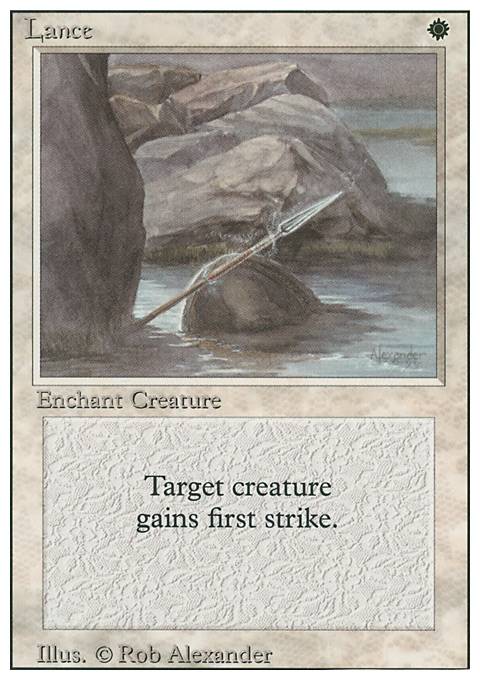