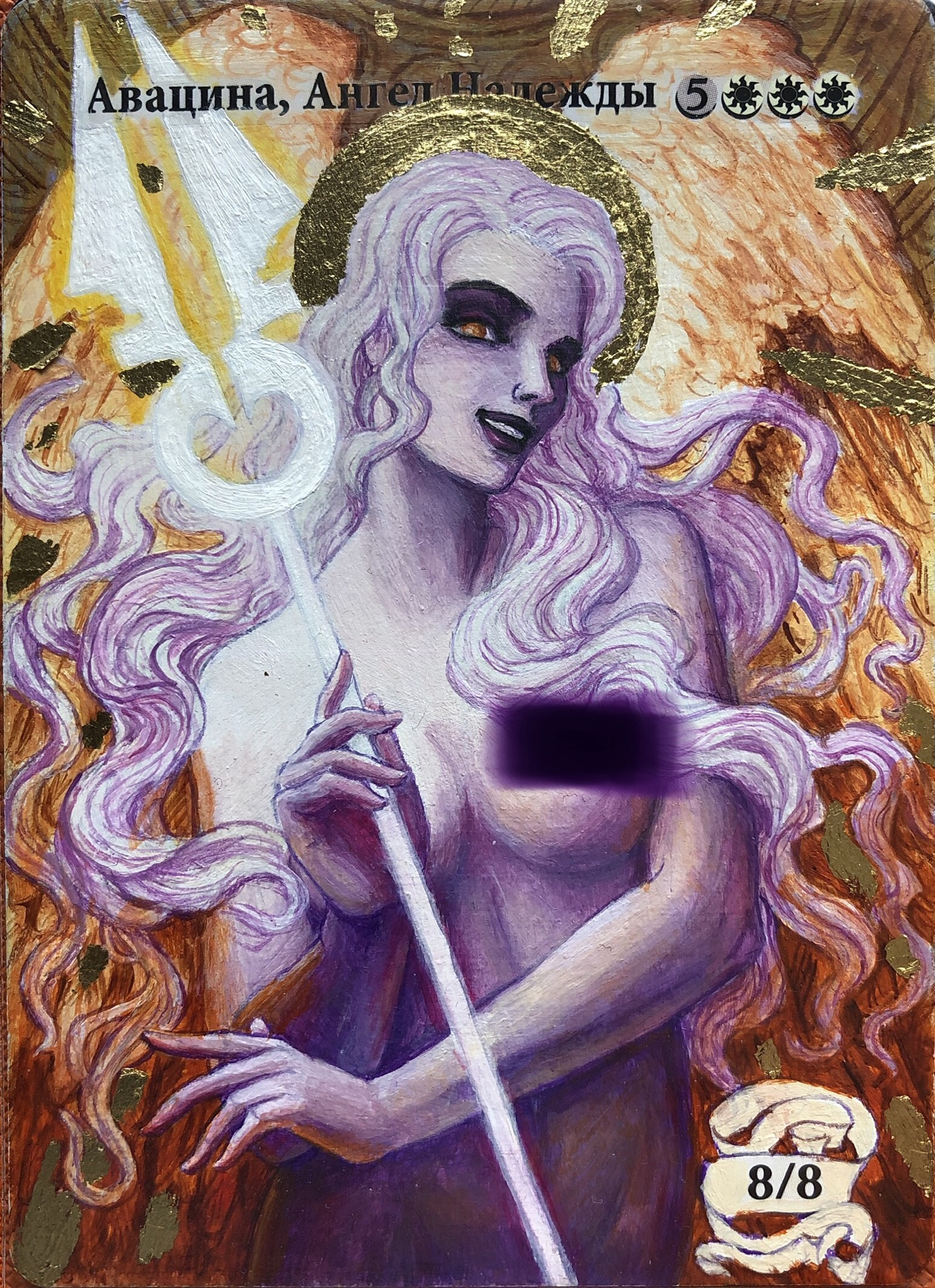 Grim Monolith is really intended as a combo piece in certain decks - you can totally cut that, too.

I already have a copy of Grim Monolith so the money aspect isn't an issue. With regards to playing things faster, it would definitely work, and definitely be impactful, but i'm happy with how things are. I'll playtest it with MindStone as I prefer the immediate mana and being able to tap rather than slower mana like Steve.

I've considered Ancient Tomb but I never liked being pinged every time I tapped it. I'll look at it again for the deck though.

Castle Garenbrig is already in the deck. It's a fantastic card and I love using it.

Skullclamp is a great card, and I ran it at one point, but spending the extra mana each time to use it slows things down and I generally don't want to spend the mana on it. My dragons don't die that often, and when they do it's often to exile. I like Greater Good effects better where I can sacrifice them at will and I only have to pay the cost once to put it on the battlefield.

Thank you for the suggestions! The deck has definitely been improving consistently. I generally don't have a budget for my decks as I've been playing for over 20 years and have owned many of the pricy cards for years (before they were pricy).

Fair, but if i'm doing that i'd almost be better off playing Grim Monolith as it'll accelerate me even faster, and I can untap it on the off turns when I don't need the mana. However, I like the fact that it taps for colored as my spells in this deck often tap for multiple colored pips. I'm actually leaning more towards Vexing Puzzlebox as it'll give me my colored mana as well as a fetch.

And in terms of being less threatening late game, this deck is honestly threatening the whole game. It just starts really quickly so it's hard to stop. There are very few times where dropping a Drakuseth, Maw of Flames, Scourge of the Throne, etc. with haste and doubled power/toughness isn't scary. That's why this deck works so well. It doesn't matter the turn. It just keeps going. If they remove one card I play another. If I need I can draw more cards and keep fighting. It's a really well tuned and consistent deck, and now that i'm playing in several different playgroups, some with board wipes, some with single target removal, and all with different playstyles and decks, I can confirm it works everywhere, regardless of the meta.

I'm trying to get into cEDH and I found a list with the partner pairing of Bruse Tarl, Boorish Herder // Thrasios, Triton Hero

The list was super expensive (over 10k) so I had to take out all the OG dual lands and 0 cmc mana rocks so first thing I'd appreciate it if someone could look at the mana base and tell me if it's good or if I should change something (nothing over 60$ per card thx).

I'm also not sure about my wincons. I have a few listed in the deck's description if I could get suggestions on that too.

last thing is that I was wondering since I had to change so much if I was better off switching to a more hatebear deck with alternate or wins. 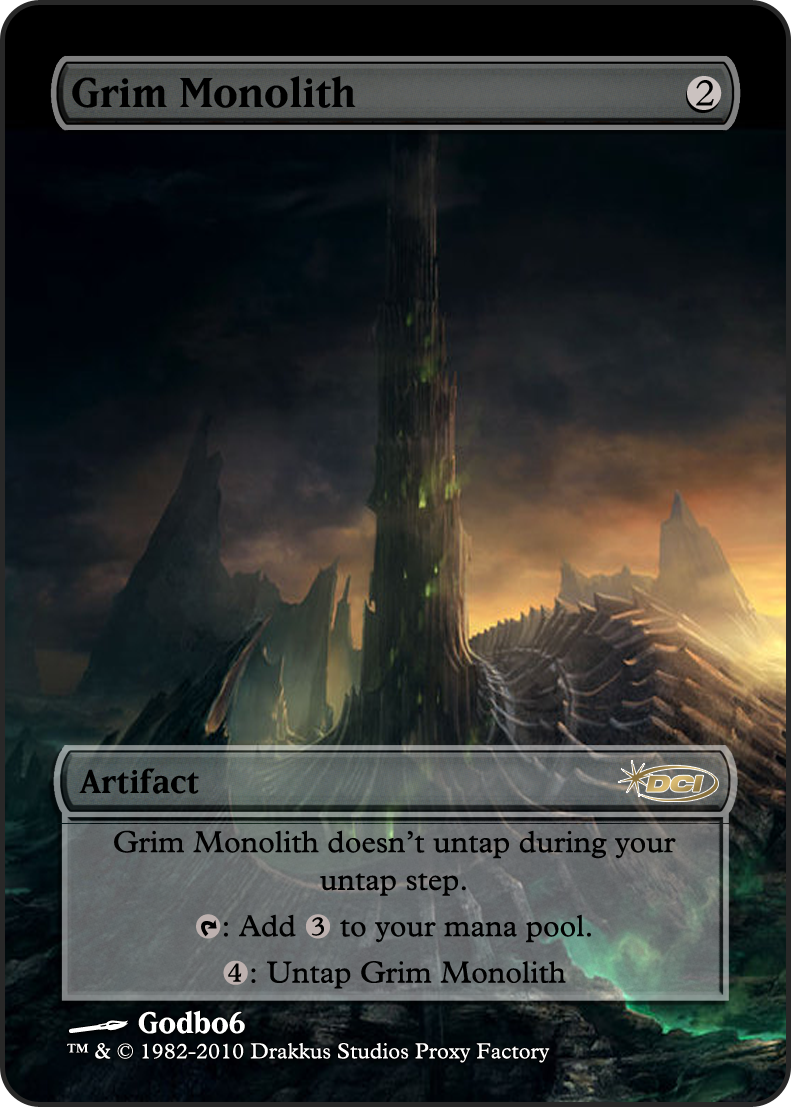 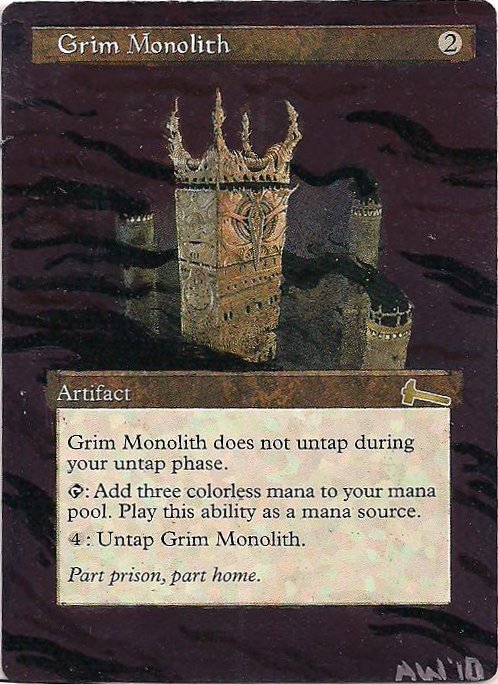 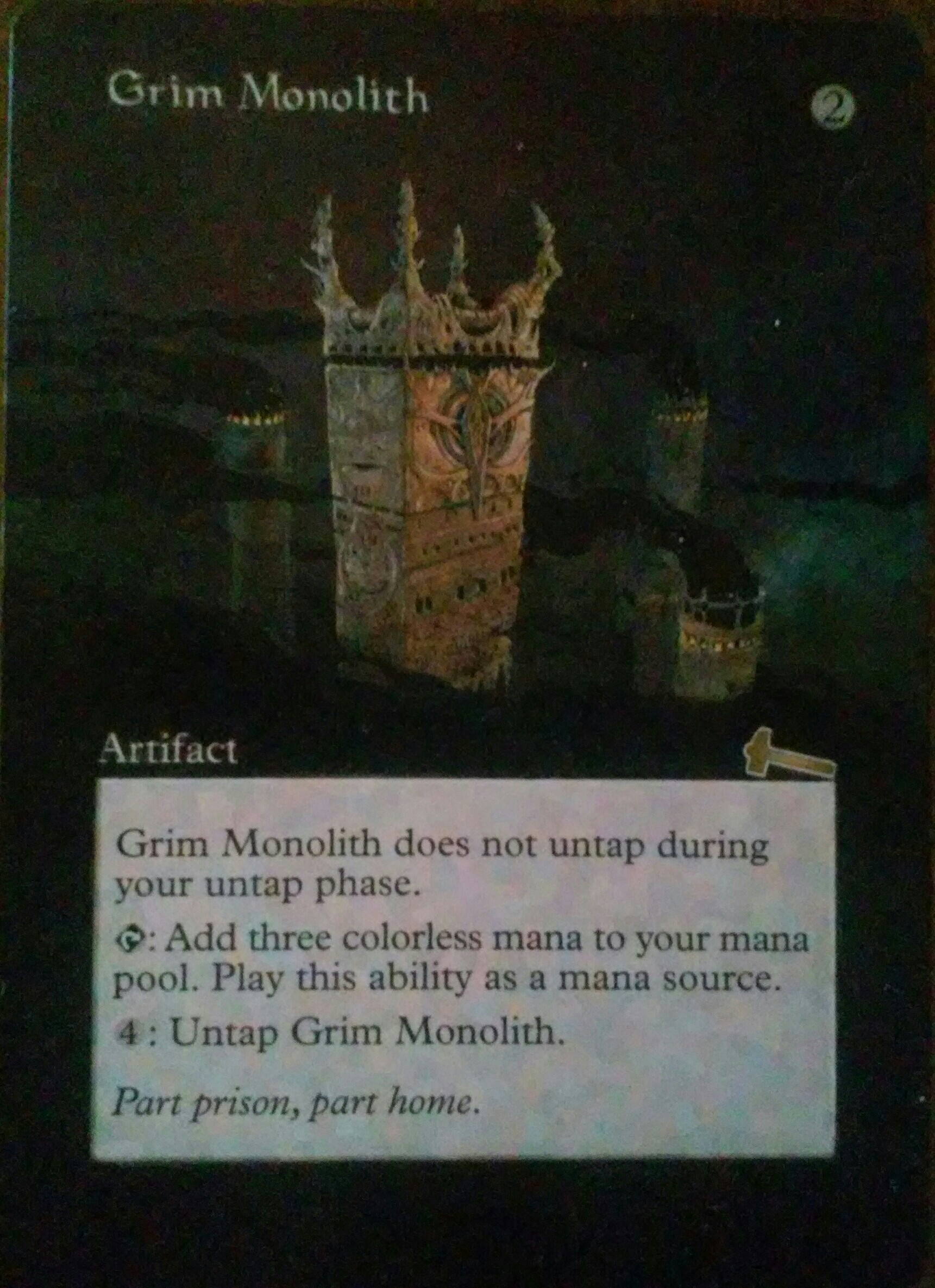 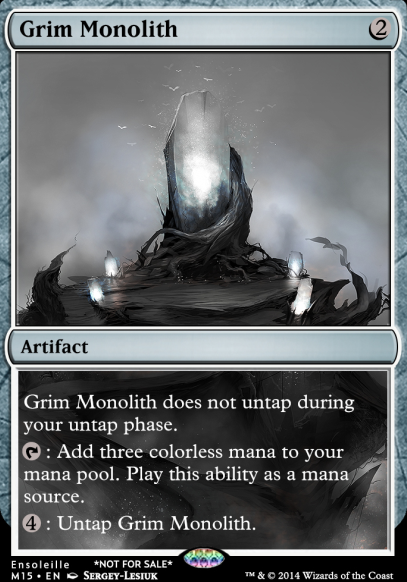 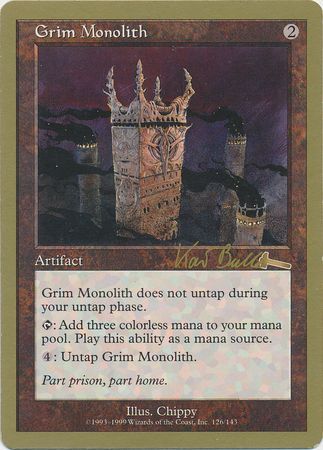 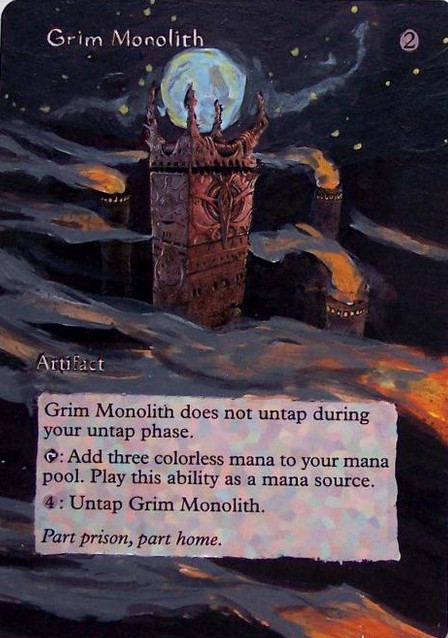 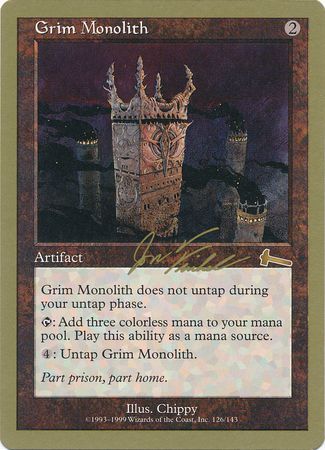 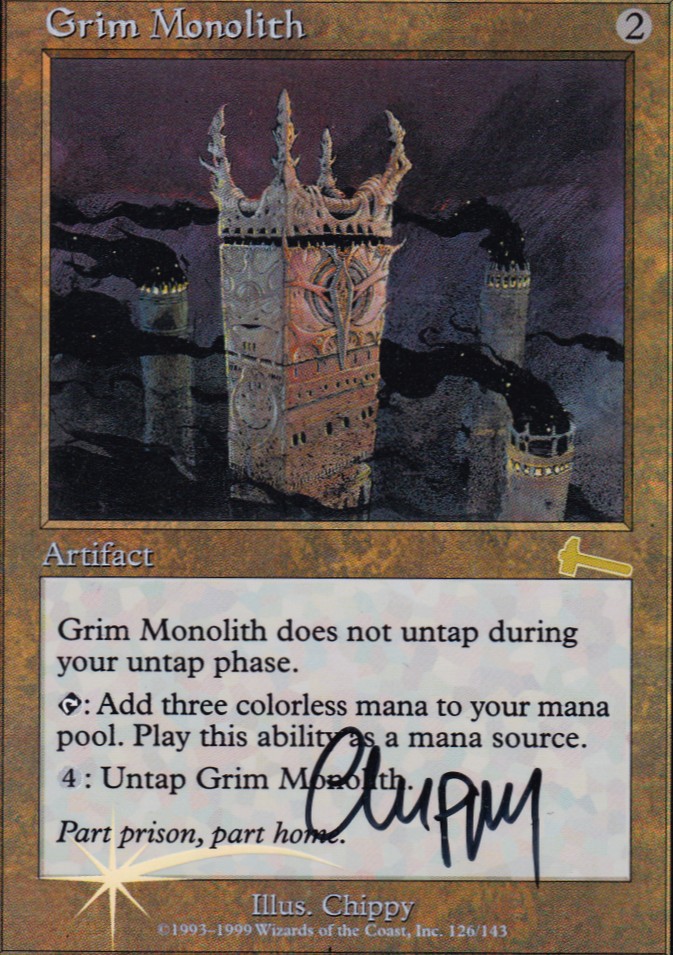 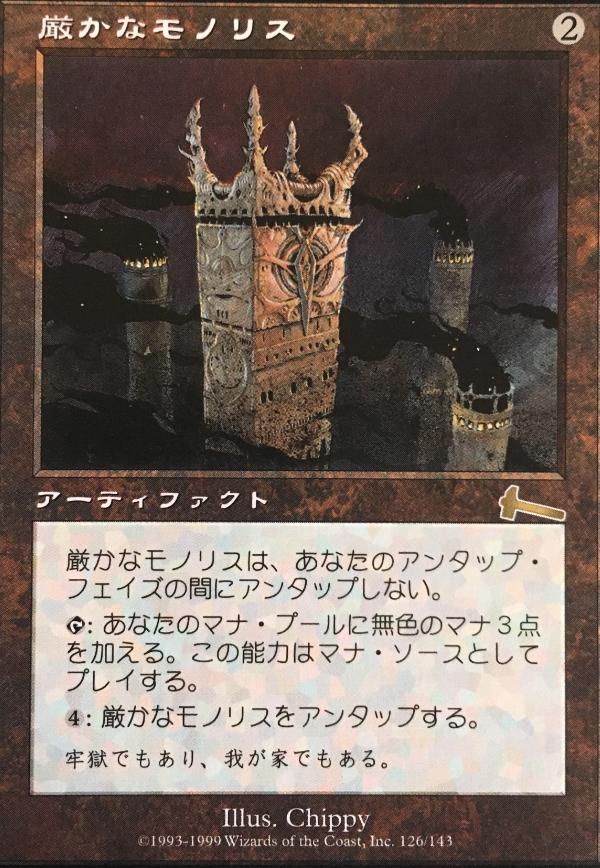 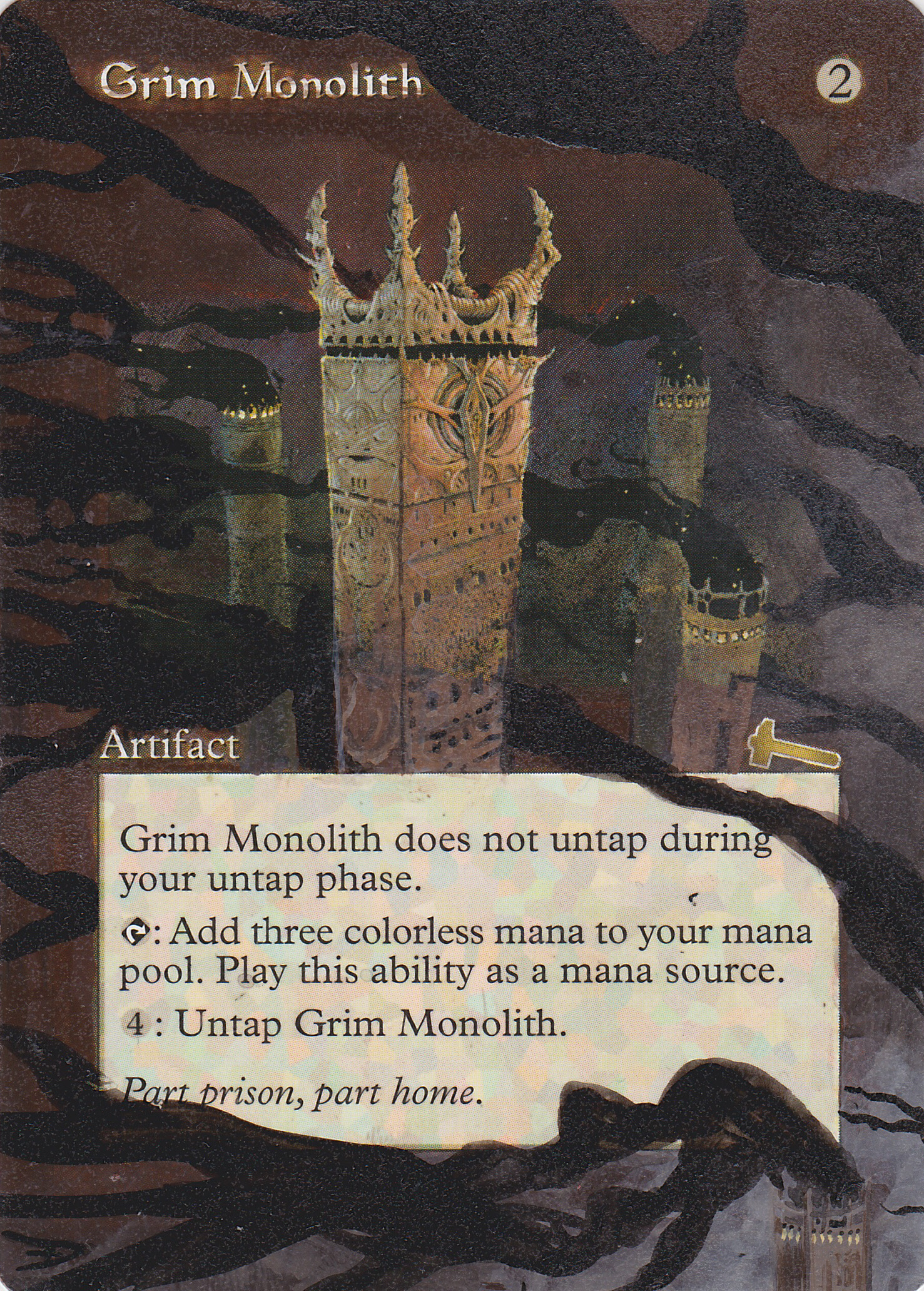