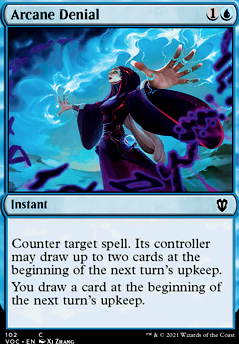 Counter target spell. Its controller may draw up to two cards at the beginning of the next turn's upkeep.

You draw a card at the beginning of the next turn's upkeep.

We Likes them Raw and Writhing
by Urplep 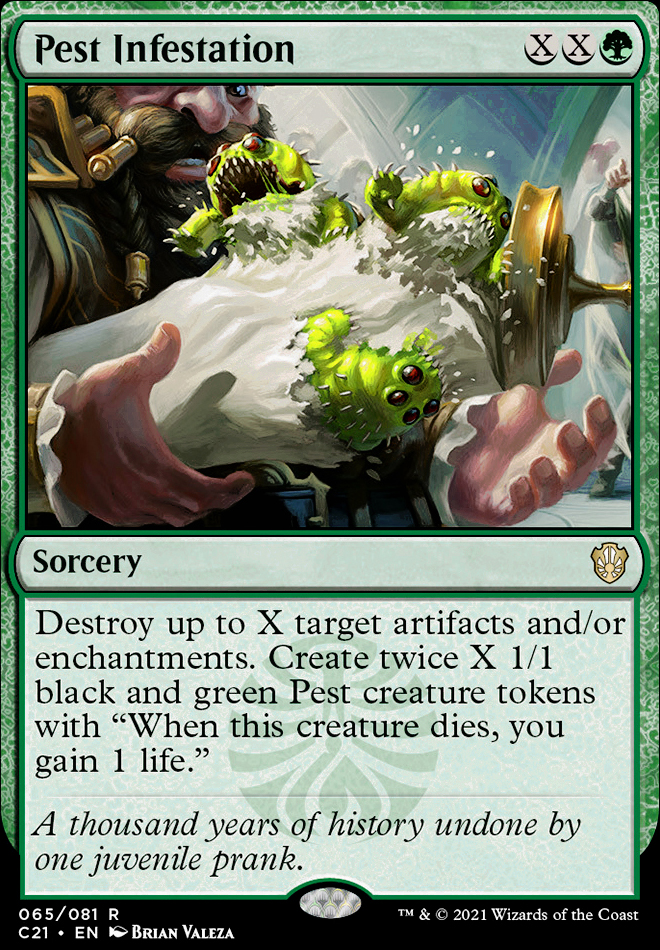 Snakes on a Plane!
by YoyoGod44