You may pay 1 life and exile a blue card from your hand from the game rather than pay this spell's mana cost.

Zur the Enchant
by jwhayot 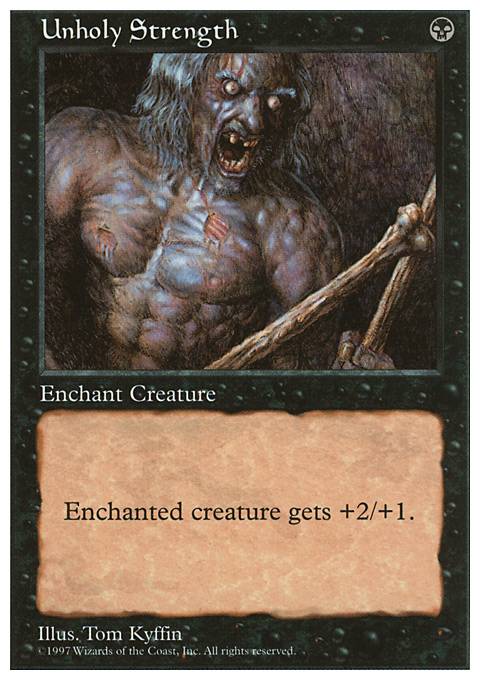 SATORU NINJA 'DRAZIES FROM THE BOTTOM NOW WE HERE
by DonQuatrero

Force of Will Discussion

Metroid_Hybrid on 1st. Legacy tournament: what to â¦

If you're going to spend a bunch of money, then at least spend it in the right places (a new stereo system doesn't make a car faster, for example). If you are going to run a Tribal deck in Legacy, then invest in a playset of Cavern of Souls so that you can have an answer to THE defining card of Legacy: Force of Will..

Added Archmage's Charm and Force of Will to the deck, because the deck wasn't quite gross enough. Now it's getting there...

Fireshaw if this were Vintage, theyâd probably have been Mana Drains or Force of Wills.