When Niv-Mizzet Reborn enters the battlefield, reveal the top ten cards of your library. For each color pair, choose a card that's exactly those colors from among them. Put the chosen cards into your hand and the rest on the bottom of your library in a random order. The Dragon Master of Baldur's Gate
by Tinman091704

Rise of tiamat
by spartain999

Jodah Feat Tiamat & the Elder Bois one night only!
by Aggromemnon93 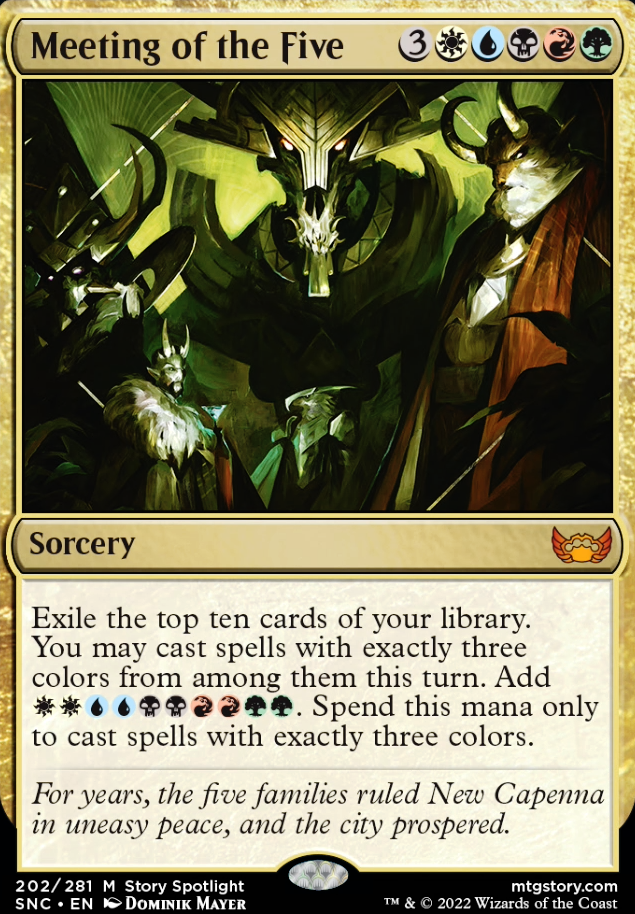 Epicurus on Cascade or not ?

I could make a lot of suggestions, but it would be a lot easier for me to link my Ramos Cascade Ramp deck. Don't look too hard at the land base, as it's amazingly pricy, and not the important part anyway.

Even when I played Cascade in Modern, I found that 5-color was the way to go. It gives you a much more conclusive list of options for cascade spells. Take note of a few things when you look at it:

For specific card recommendations, just read the list, but also read the comments. There are definitely some good suggestions that I didn't take.

How is it illegal? Where's the repeated mana symbol? See rule 709.4b, this is also how Fire / Ice can be picked up by Niv-Mizzet Reborn. 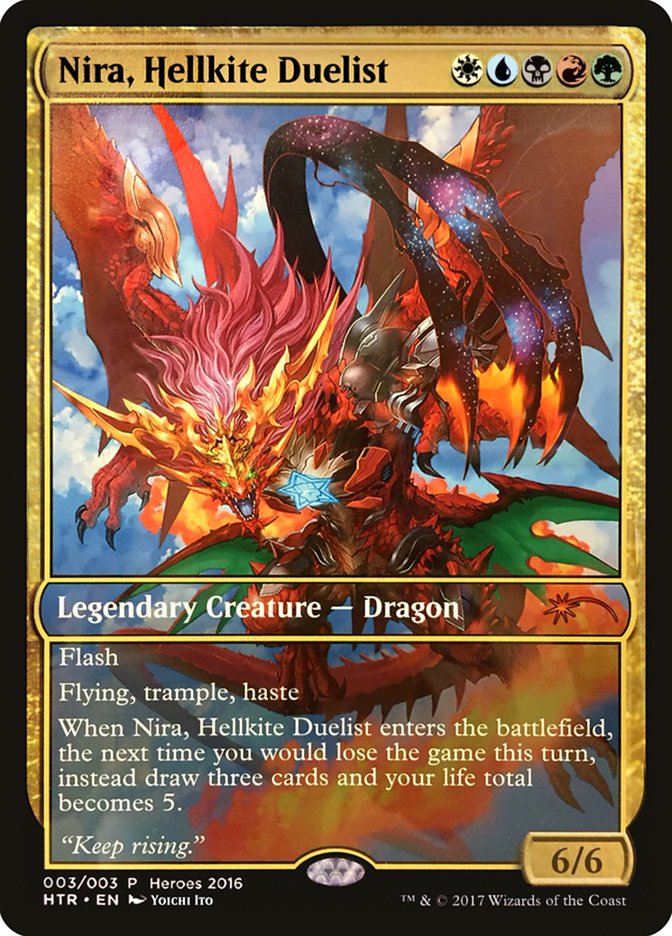 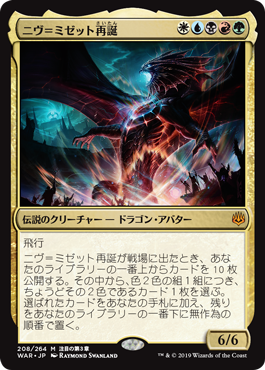 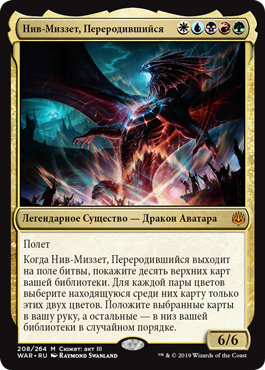 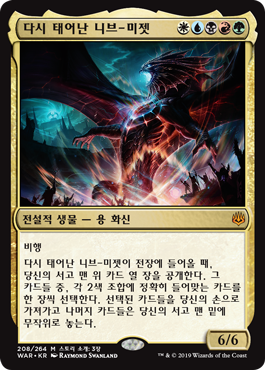 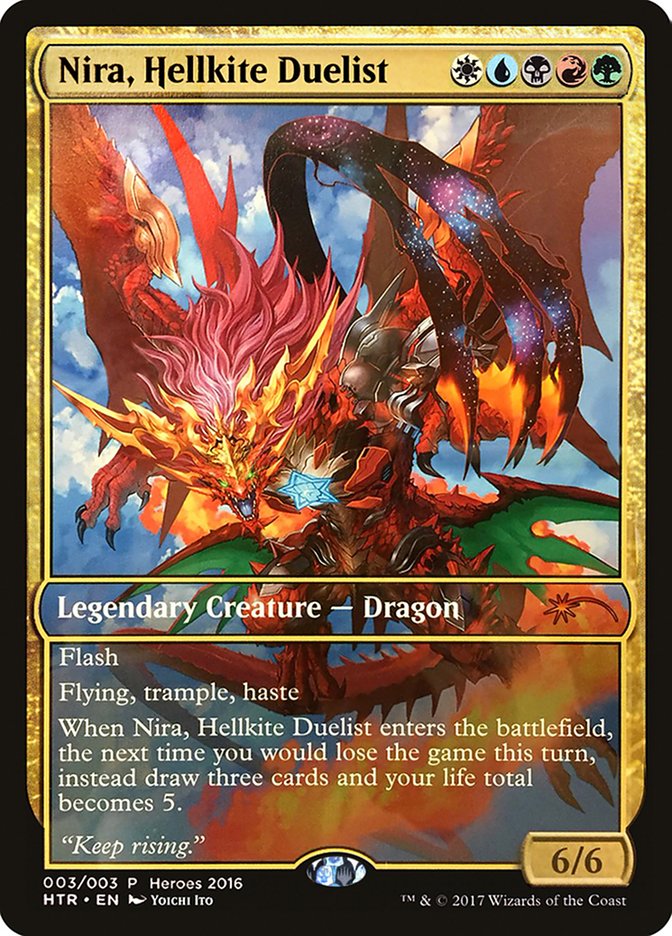 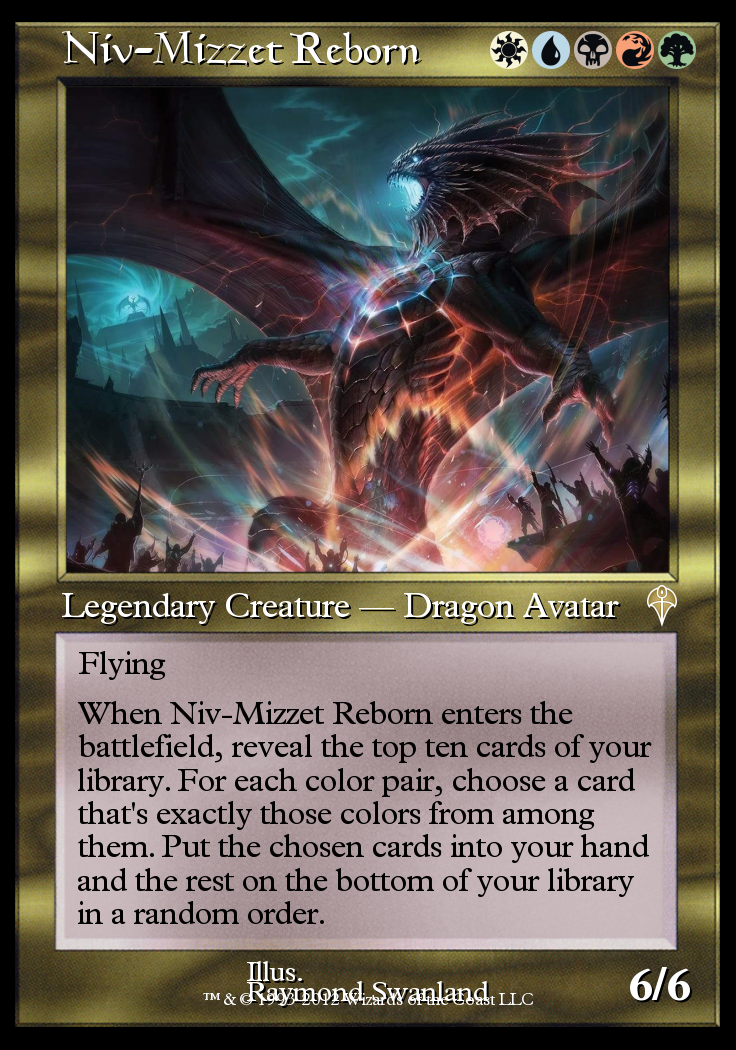 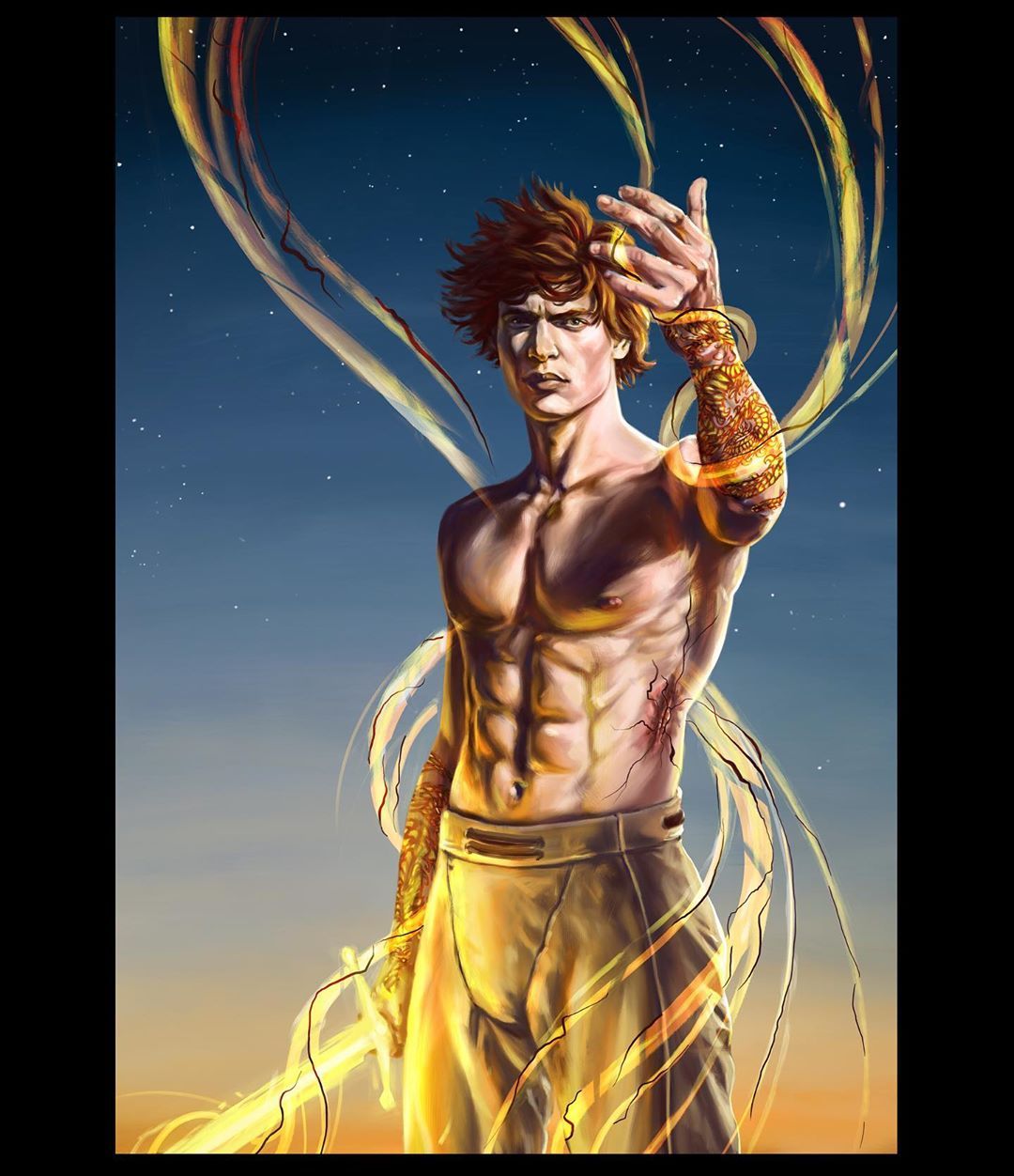 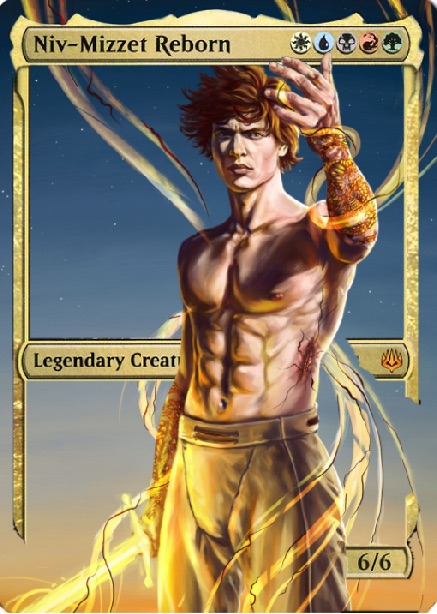