Return all land cards from your graveyard to the battlefield tapped. 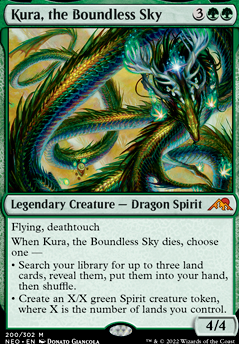 IHATENAMES For me the better option is the second one, but Field of the Dead is banned in modern and i found Splendid Reclamation a bit too slow, unless in combo with some landfall card. The first plan is similar to my mine but Zuran Orb has value only with Titania. The third plan i don't know how Gitrog or Titania can work and the deck too :). Lately i see Slogurk, the Overslime and was thinking of put a blue splash instead of a red one. Thanks for the tips.

Suggestions. As wallisface was pointing out the synergies are loose they don't quite help each other fast enough for modern. So here are some ideas.

Go deeper on titania. Run ways to sac lands like Zuran Orb or Greater Gargadon /Scapeshift for powerful boardstates out of no where.

Go deeper on gitrog monster. Run Dakmor Salvage for the mill yourself combo. Maybe even Field of the Dead / Splendid Reclamation for tons of tokens at once.

Or. Lower your curve somehow and go somewhere in between with a different focus maybe Hollow One + Vengvine type of deck with plenty of random discard and use gutrog / titania as the top end of your deck.

Nice build. Any land matters deck can benefit a lot from Scapeshift, especially in conjunction with Splendid Reclamation and/or World Shaper.

Some thoughts: Even though the voltron route is a little counter intuitive, I think it's a nice twist on this dude. You should definitely add more ramp, removal and card draw, I'll come to some ideas later. And Abundance, while a great card for sure, isn't ramp. This is actually true for all cards in your ramp category except Provisioner.

For ramp, Sol Ring, Rampant Growth, Farseek, Nature's Lore, Three Visits and similar spells seem important, especially combined with the three playable Kaldheim snow duals. With these MV2 ramp spells, you will oftentimes be able to drop Windgrace on turn 3. Kodama's Reach and Cultivate are important as well. Splendid Reclamation would be a great addition.

For removal, Beast Within and Chaos Warp are really good options. 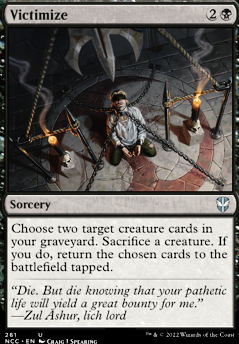 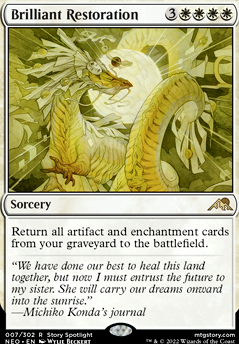 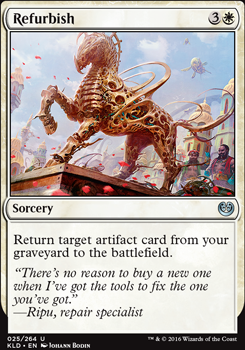 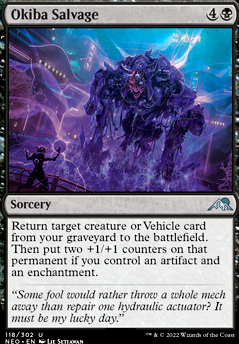 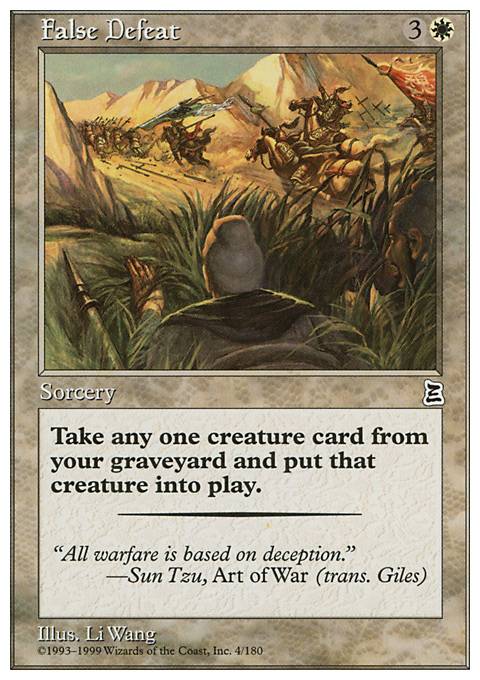 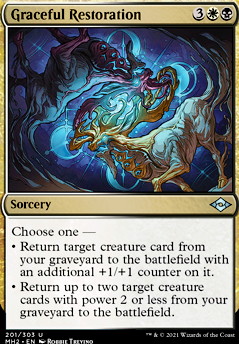 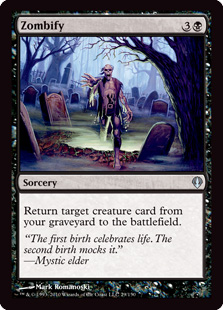 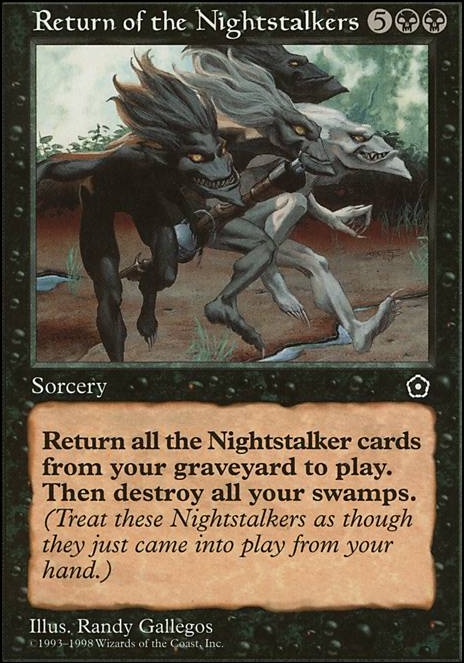 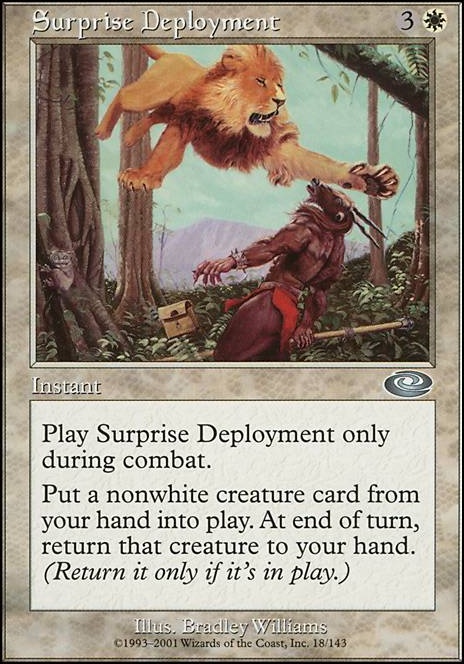 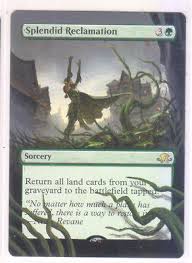 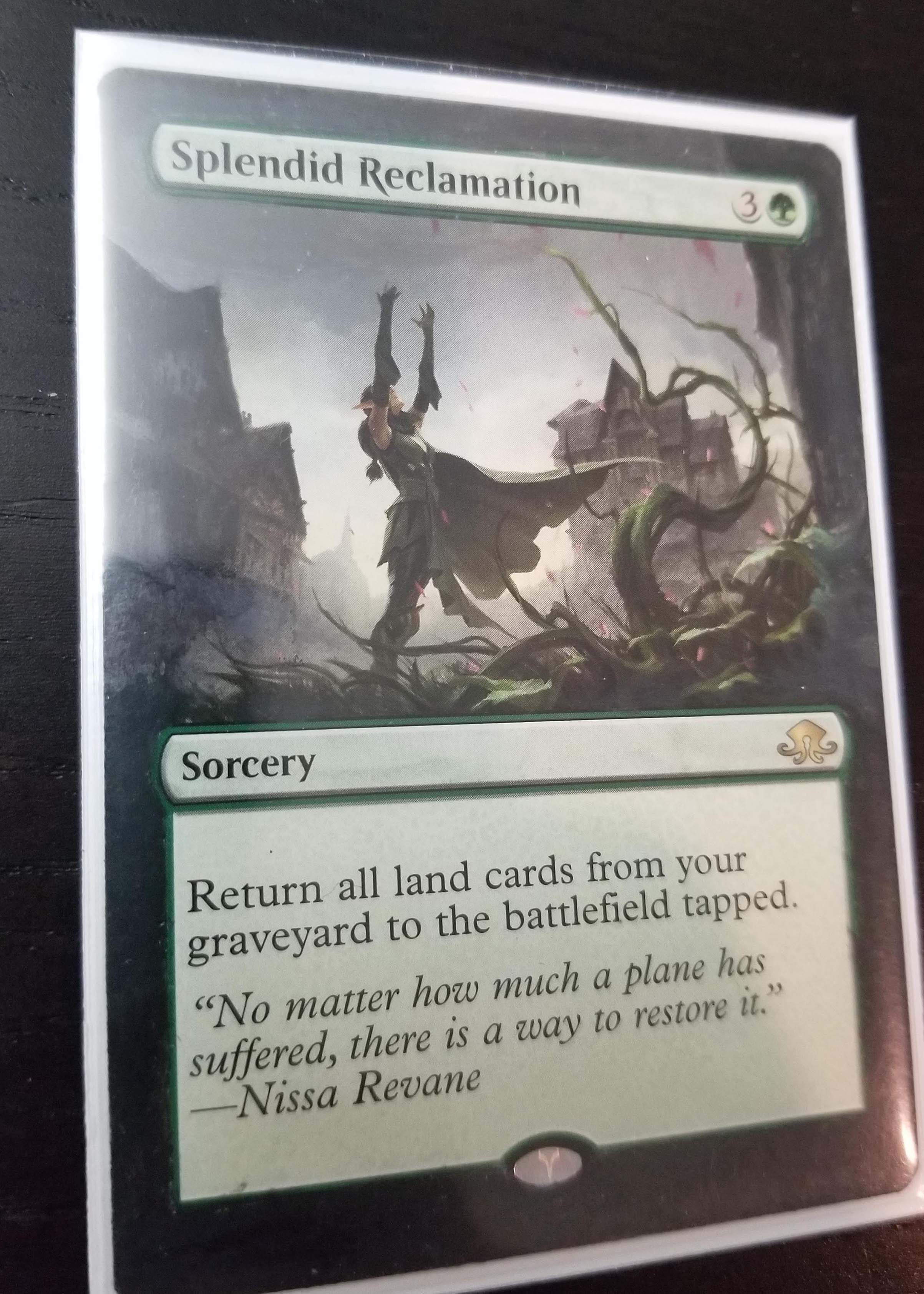 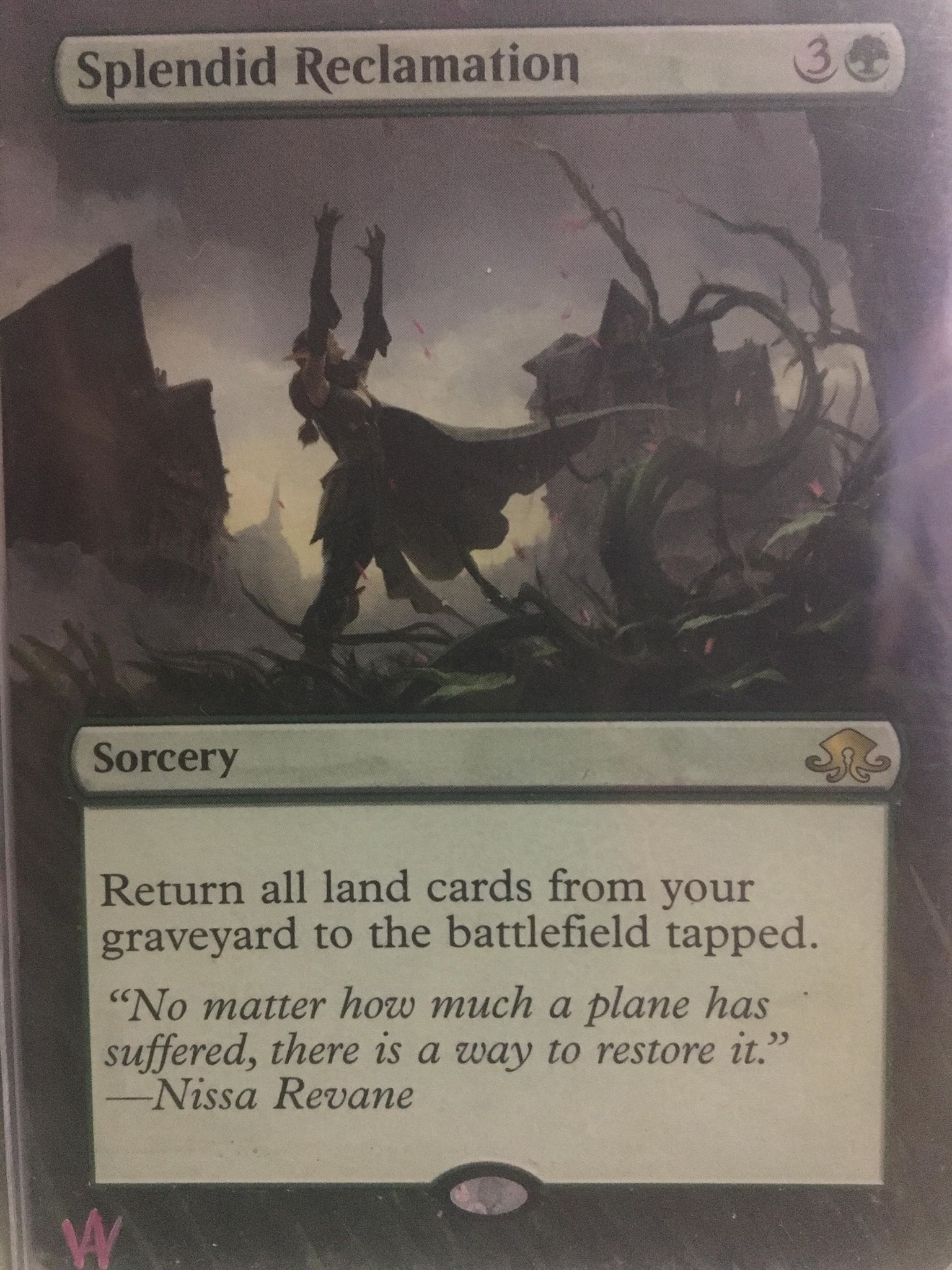 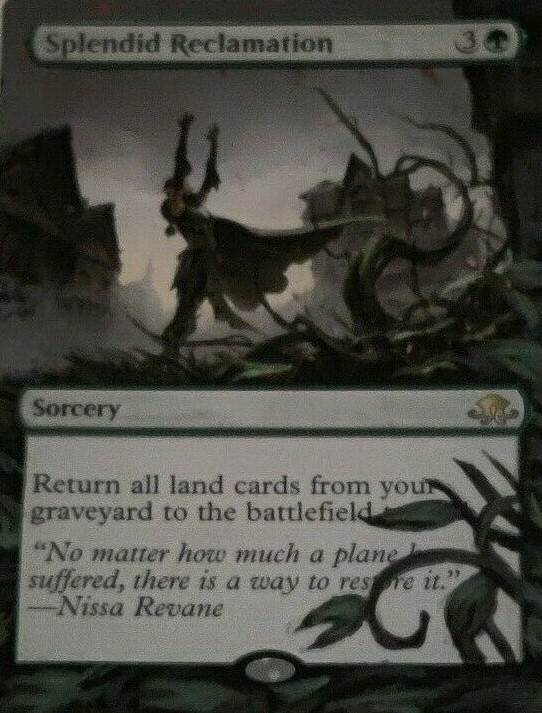