As an additional cost to cast this spell, sacrifice a land.

Search your library for a land card, put that card onto the battlefield, then shuffle your library.

Livin' Life on the Dredge

have you thought about Roiling Regrowth or Crop Rotation for land tutors? they sorta fit the theme. 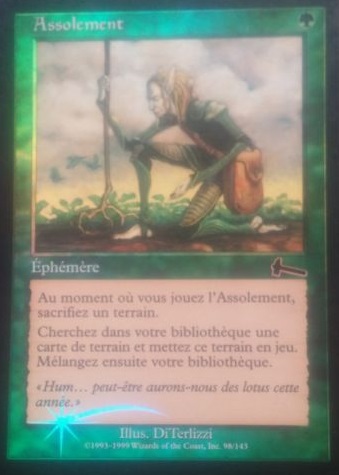 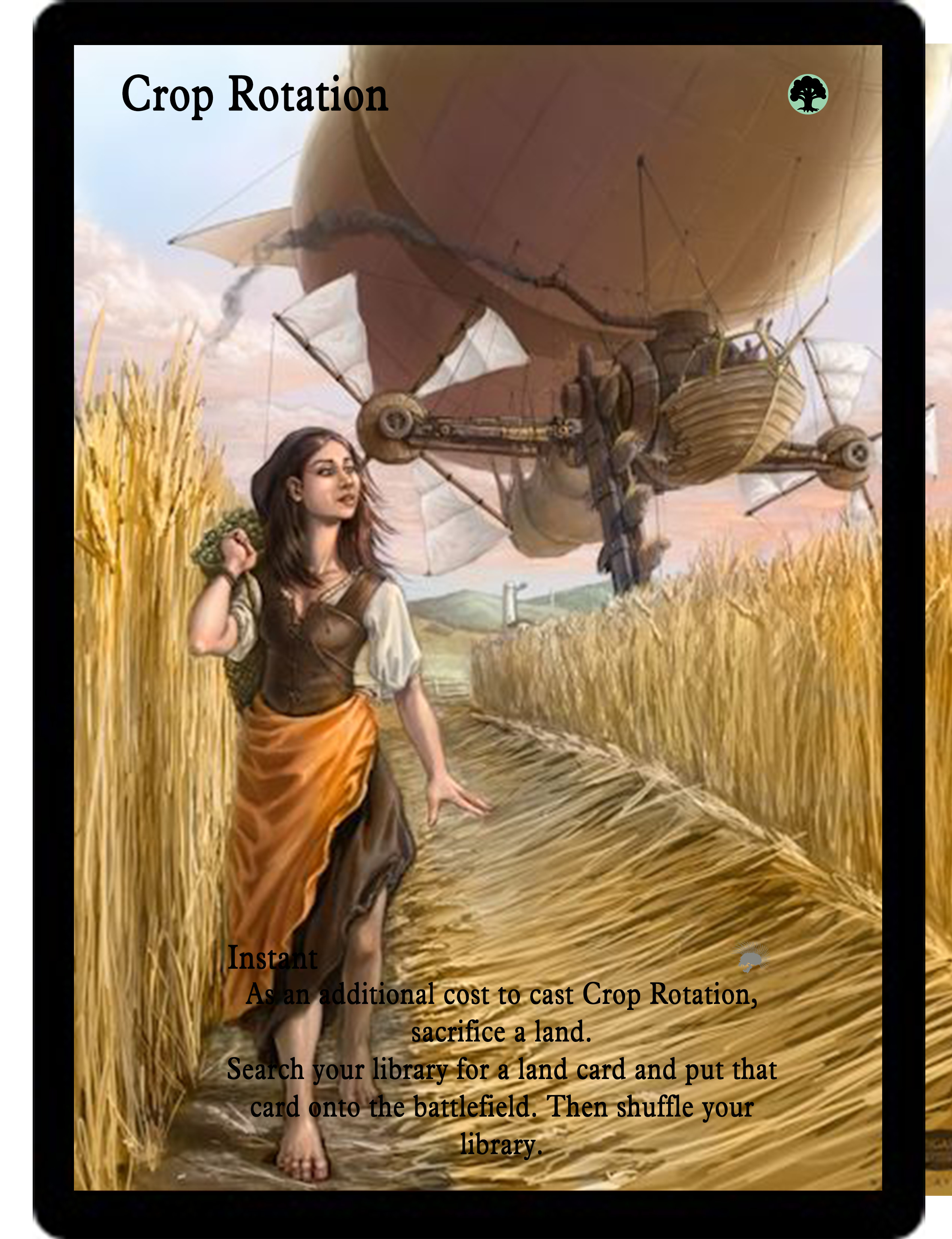 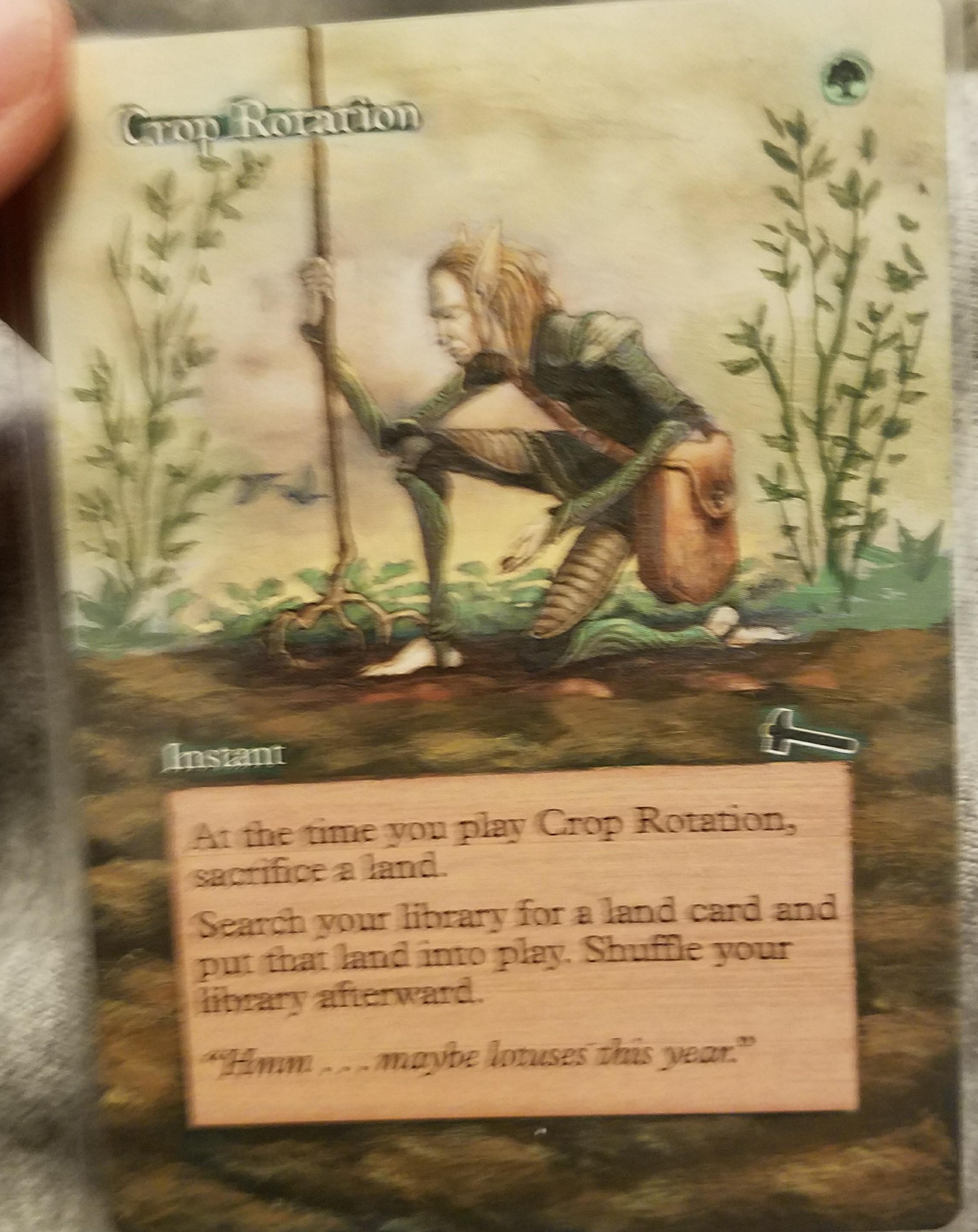 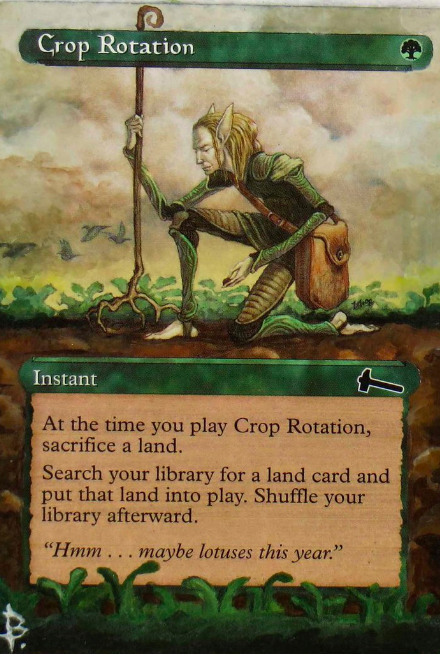 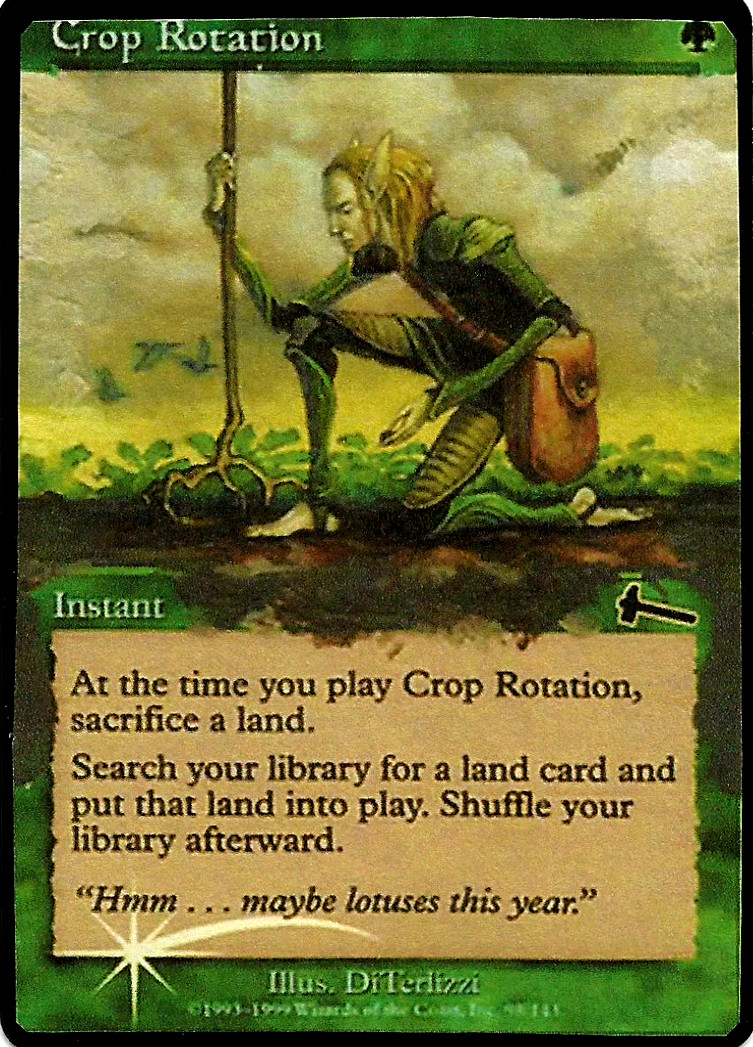 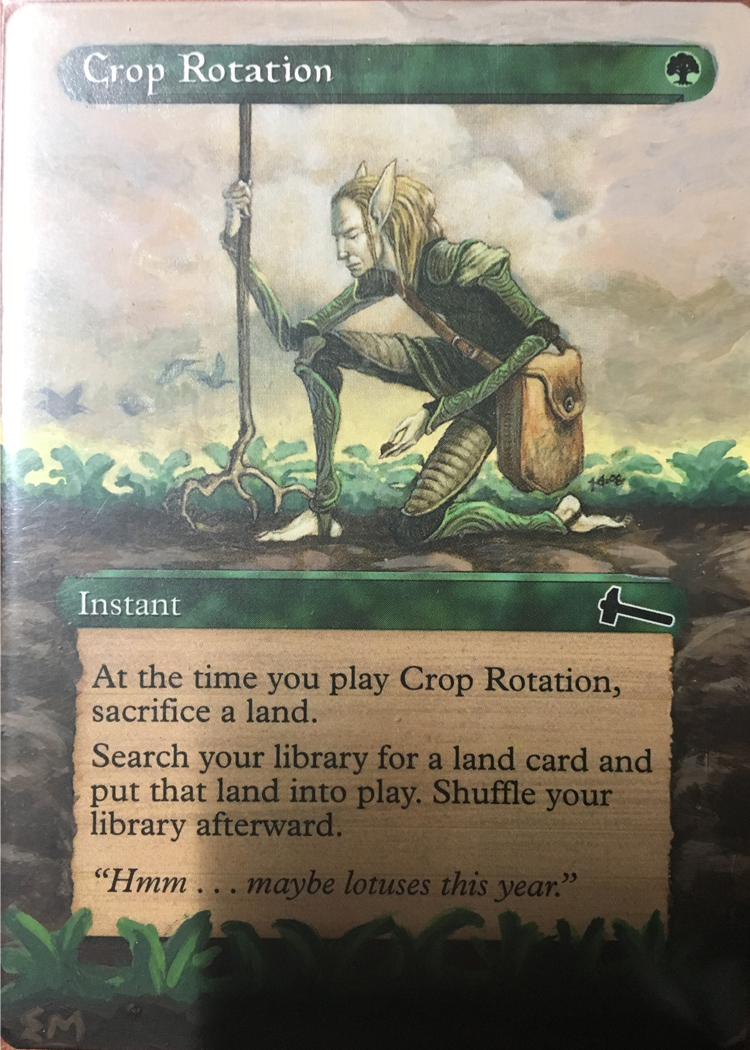 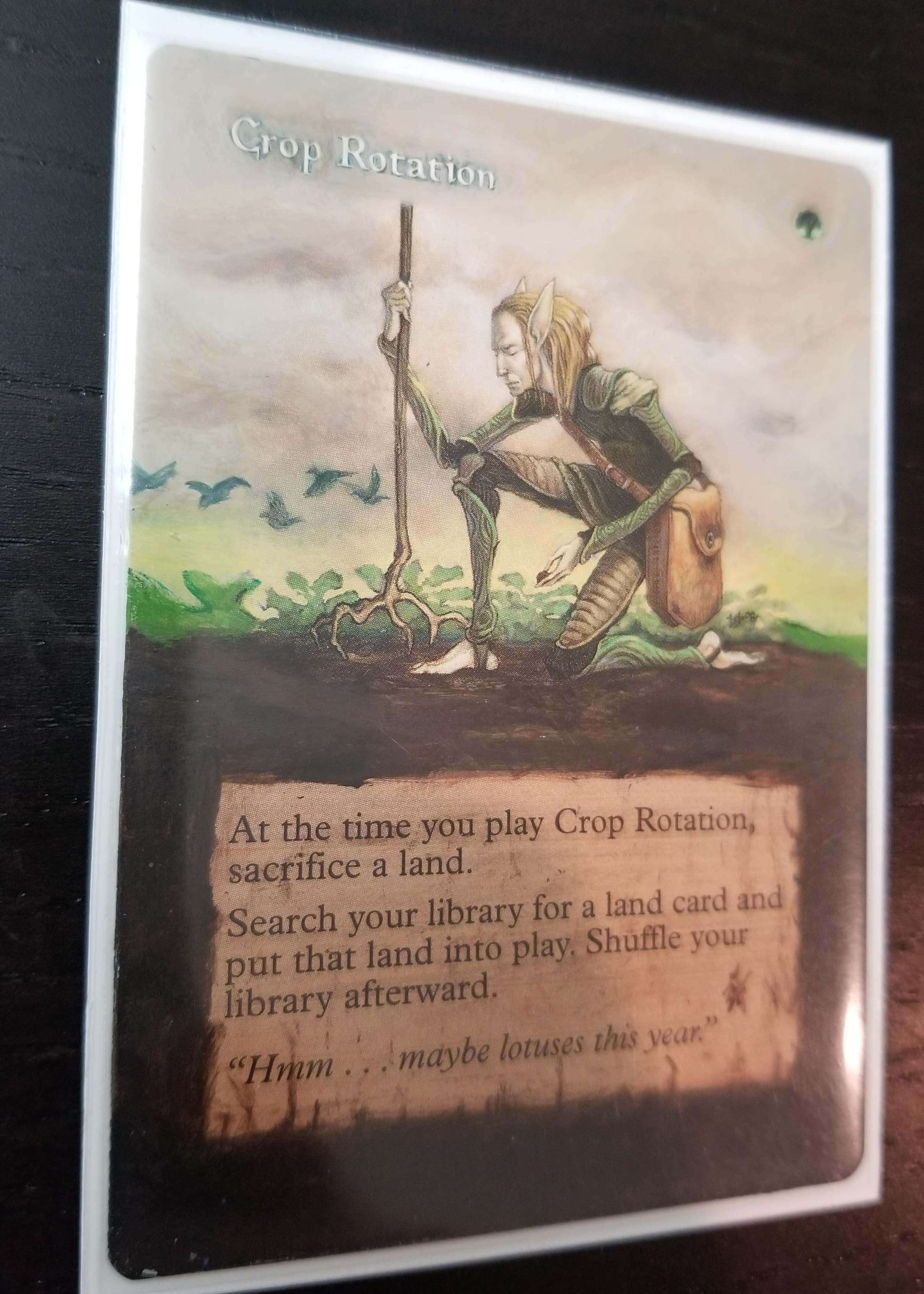 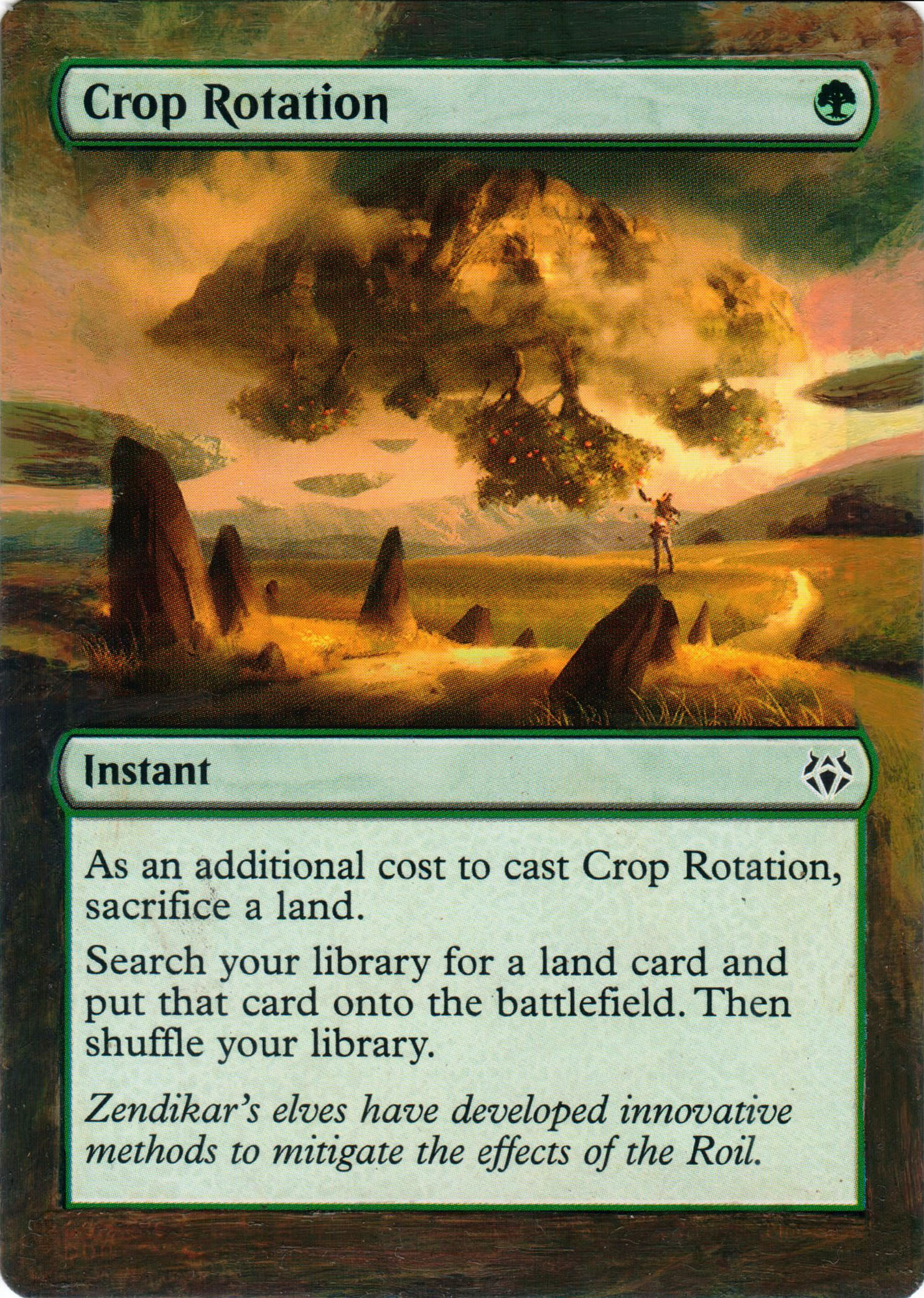 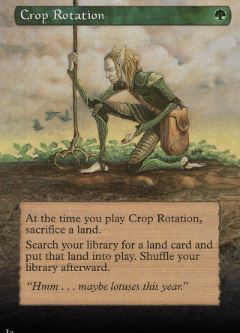 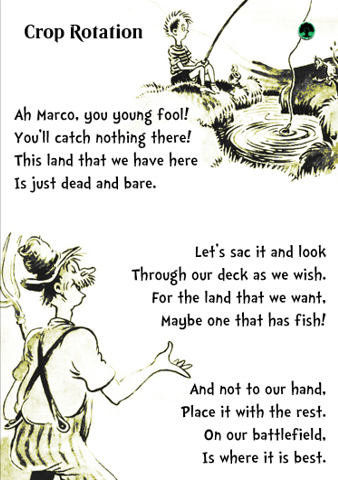