Dragonskull Summit enters the battlefield tapped unless you control a Swamp or a Mountain.

Alesha, to die for
by Fatboy1 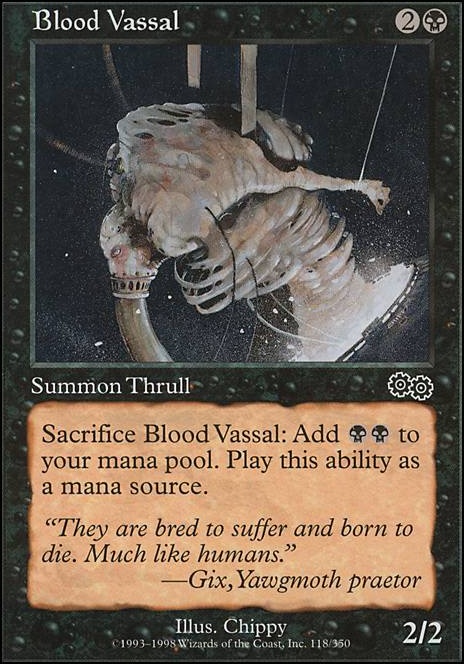 March Inside
by Luciferian 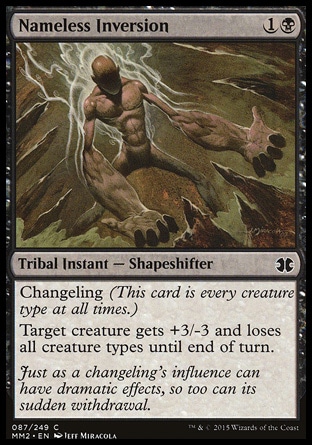 Austere Command and Ruinous Ultimatum are two powerful board wipes. Both these wipes can be only opponent sided which can give you a huge board presence advantage. Kaalia really benefits from ramp as a backup plan to cast high CMC creatures if you can't cheat them onto the battlefield. My advice is find deck spots for more ramp.

If you only added two more ramp sources then these are the two to add. Rakdos can be cheated onto the battlefield with Kaalia and then he alone can be a backup being a source of colorless mana for ramp when he or any other creatures you control do combat damage to an opponent.

You have several really good lands Mesa, Foundry, Spectator, Vault, Haven, Gemstone, Savai, but then the rest of the manabase has much worse filler lands as well as 20 basic lands.

Tower is a staple land for multicolored Commander decks. Orchard is also a staple land for three or more color decks in multiplayer. If you only added these five they would improve the manabase quite a bit, but you could take it further and add more dual lands in place of some basic lands to help color fixing which in return helps gameplay.

Of course all these land suggestions are budget ones, there's many other more expensive price lands such as other Rainbow lands, more Fetch lands, more Shock lands, Filter lands, other Check lands.

To The Hell Fire

Are you still working on your mana base?

zapyourtumor Mana base is most assuredly where I need the most help. I'm a budget player and paying money for land kills me inside. But I definitely see that they make a deck more efficient.

I will include more untapped duals - likely your great suggestion of Foreboding Ruins and Dragonskull Summit at the least. I'm honestly not tooooo worried about having tons of black mana: in the ideal situation, the only black mana cost I have would be Claim . The only reason I'd need to hardcast Lightning Skelemental would be if I couldn't discard him with Cathartic Reunion or Lightning Axe .

That being said, would you still recommend more than 8 duals? I'm still new to this, so I'll heed your advice! And thanks so much for the help!

1) The deck is aggressive and low to the ground so you want to curve out well and use the maximum amount of mana you can - this means that the budget taplands Bloodfell Caves should definitely be taken out.

2) You have very restrictive mana costs, specifically in Lightning Skelemental , so you definitely need to run a decent number of dual lands.

Because of these two reasons, I think you definitely need to add more dual lands (at least 8) even if you need to double the budget just because the deck suffers so much with the current manabase (because fucking WotC decided that lands were going to be the priciest thing to keep any deck running smoothly). The Dragonskull Summit s in the maybeboard should definitely be included. Smoldering Marsh would be good if you only ran 8 nonbasics, but if you decide to add more then I wouldn't put it in. Same with the Blightstep Pathway Â Flips, although they aren't as good as the summits for their cost. Foreboding Ruins is another option for less expensive duals, although for some reason the BR SOI lands are more expensive than the other ones.

You could probably also cut down a little on lands to 18-20, since you have Igneous Pouncer to help tutor your lands and mana fix.

I really enjoy the idea of this Elemental Deck. I kind of want to make a full power one with no restrictions after seeing this list! I do have a recommendation though; I would replace most of the Mountains and all of the Bloodfell Caves with the least expensive duals that can come into play untapped. Maybe something like this:

This will allow you more opportunity to utilize the black mana when you need it. Hope this helps! Either way, +1 for the sweet budget deck!

You should realllly replace terminate with Fatal Push . You should be triggering revolt most turns, even without fetches, and the card isn't expensive anymore.

Also, I know you really want to keep the deck budget, but you should probably consider adding more dual lands. Not having a discard outlet and not being able to cast Ball Lightning and Lightning Skelemental would suck balls. Dragonskull Summit and Blightstep Pathway Â Flip (or Smoldering Marsh ) are all solid options around 2-4 bucks each, since I don't think this deck wants to play the budget gain 1 life enters tapped duals.

Since Thrill of Possibility is an instant, I'd run 4 of that one. It let's you keep your lands untapped until the end phase of your opponents turn. For lands, I do personally like the Pathway lands. Makes you choose a color, but they can be a clutch draw over a basic land. You could get away with playing a pain land too, since the Nighthawk can just gain you the life back. Dragonskull Summit wouldnt be a bad idea, since you do have the fetch and shocks in now

Thanks a bunch for the continued interest in the deck, mlequesne. Iâm very much wanting to make it the best it can be.

That said, I have a personal dislike of the âetb tapped unless you control 2 or fewerâ lands. Iâve been burned countless times by them; I always seem to draw them mid to late game where they become useless. I do think youâre right about there being too many Cavern of Souls though. As a compromise, do you think Dragonskull Summit would be alright? If I switched 2 copies of the Cavern for the Summit, I think the Summit should nearly always enter untapped. Bloodstained Mire can be used the second it enters play, so the only non-mountain, non-swamp lands to interfere with the Summit would be the remaining 2 copies of Cavern of Souls . Iâd take those odds.