Whenever a permanent enters the battlefield tapped and under your control, untap it.

I CALLED HEADS!
by Mag1cTurt1e 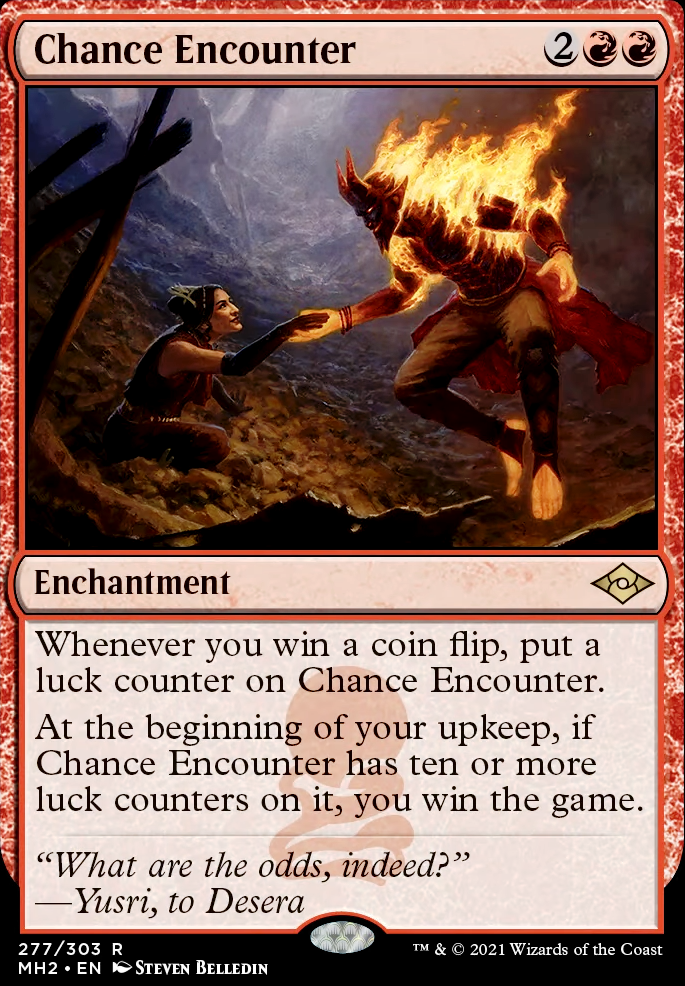 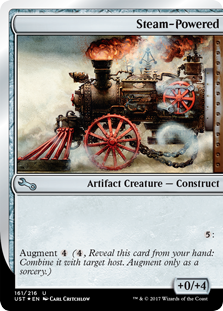 Correct me if i'm wrong, but you must have 7 free mana at the moment you decide to play Ad Nauseam: for Ad Nauseam itself; for Amulet of Vigor; for Manabond. The for Maze's End activation you may get from the lands you just put into play with Manabond. Right?

@Max_Hammer: I ended up taking it out because of how it counteracts Amulet of Vigor. You can use multiples to actually generate mana. Gond Gate ends up turning it off. I will add Nearby Planet, though! It looks like it's straight-up strictly better Gateway Plaza?

Iâve not really considered extra turns or anything like that as a viable option, but they could definitely fit the slot.

Thanks for the great suggestion, Iâll have to see if thereâs any that have a more reasonable downside. I remember some skip your untap ones and things like that, which this deck mitigates a bit due to the interaction of Amulet of Vigor and any bounceland returning back to your hand, to keep producing mana.

Regarding Wargate - If you are investing 4 mana into an Amulet of Vigor, you are generally better off investing in your threat (in my opinion) or just running Stone-Seeder Hierophant since it is essentially an upgraded Amulet of Vigor, letting you choose what to untap. The same can be said about finding a land. In most scenarios, if you are paying that much for a land, it is a bounce so you can go off. I will sometimes tutor for Elvish Reclaimer to achieve that, but I try not to need to.

One of my biggest issues with Wargate is that it is 3 different colored mana, which often means we are capable of getting to 5+ mana just as easily with our manabase, in which case, there's better things to do than overpay for a combo piece to get to our payoff cards. Wargate is definitely flexible enough, and I would probably consider it a lot more strongly if it was something like instead of . 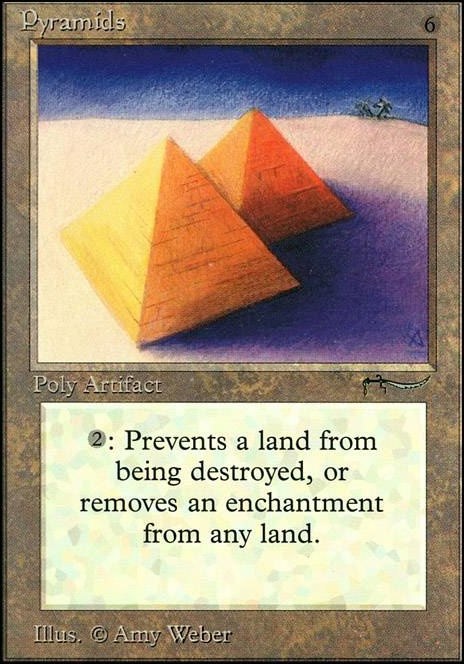 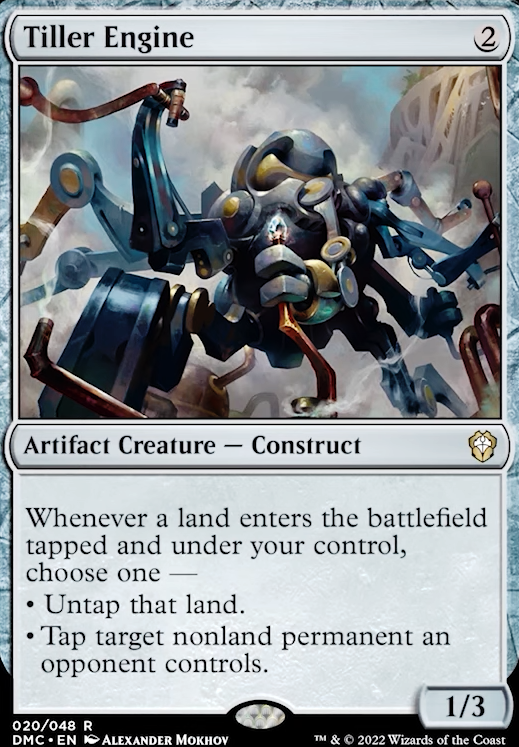 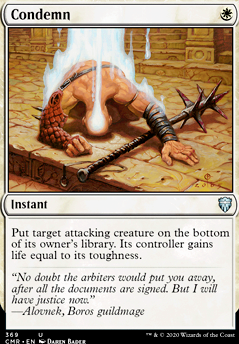 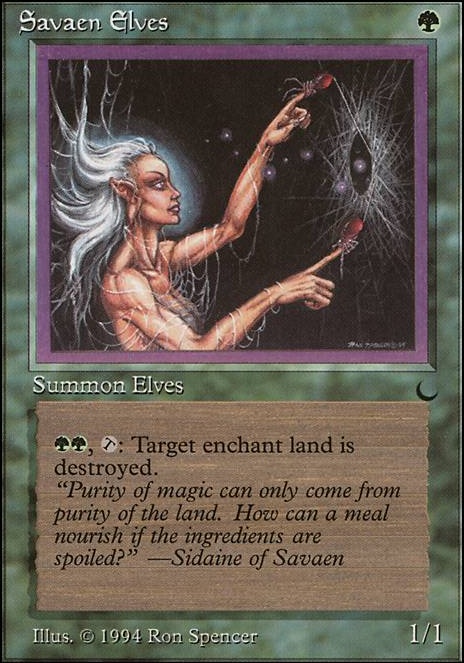 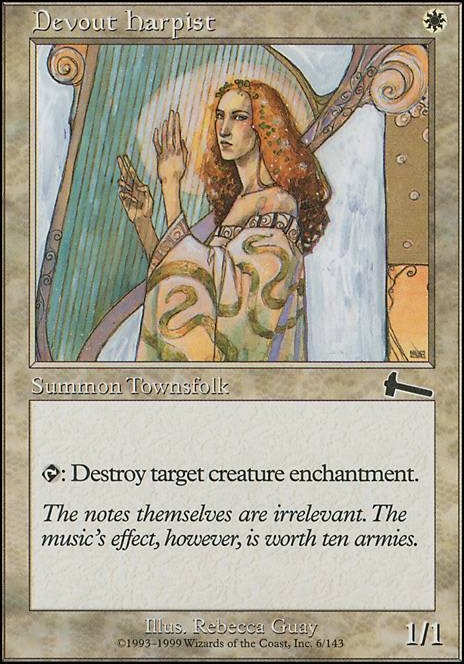 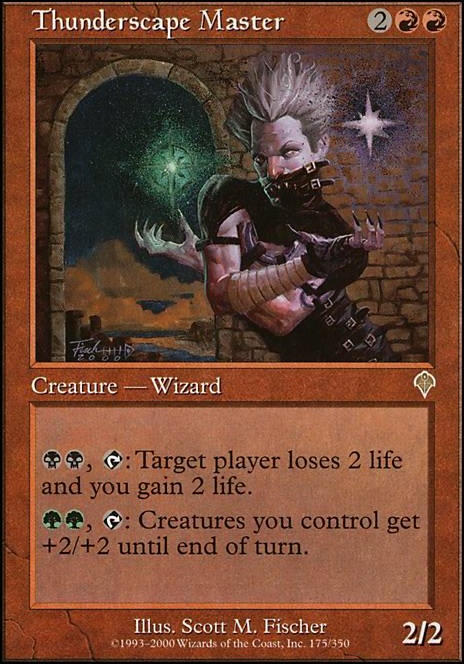 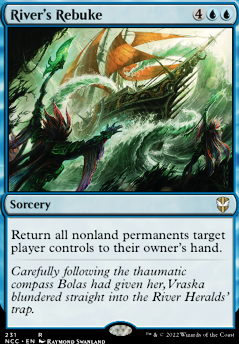 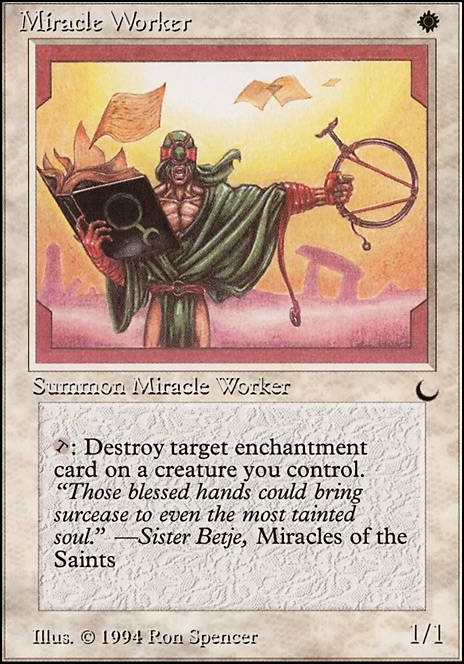 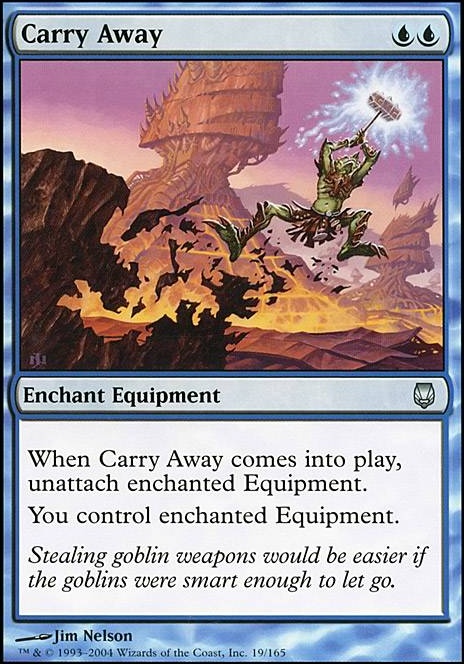 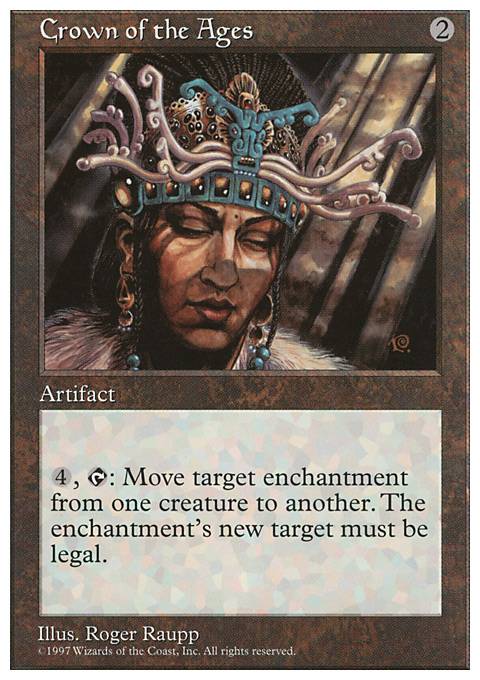 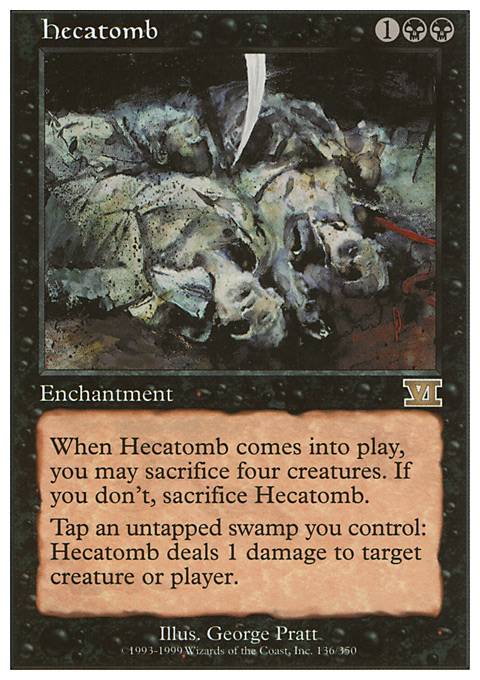 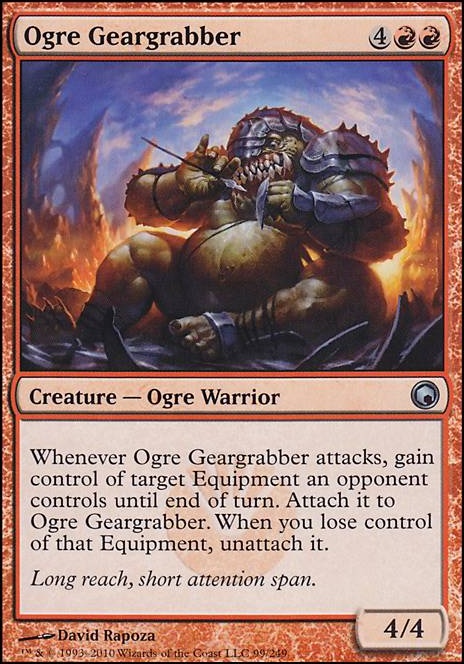 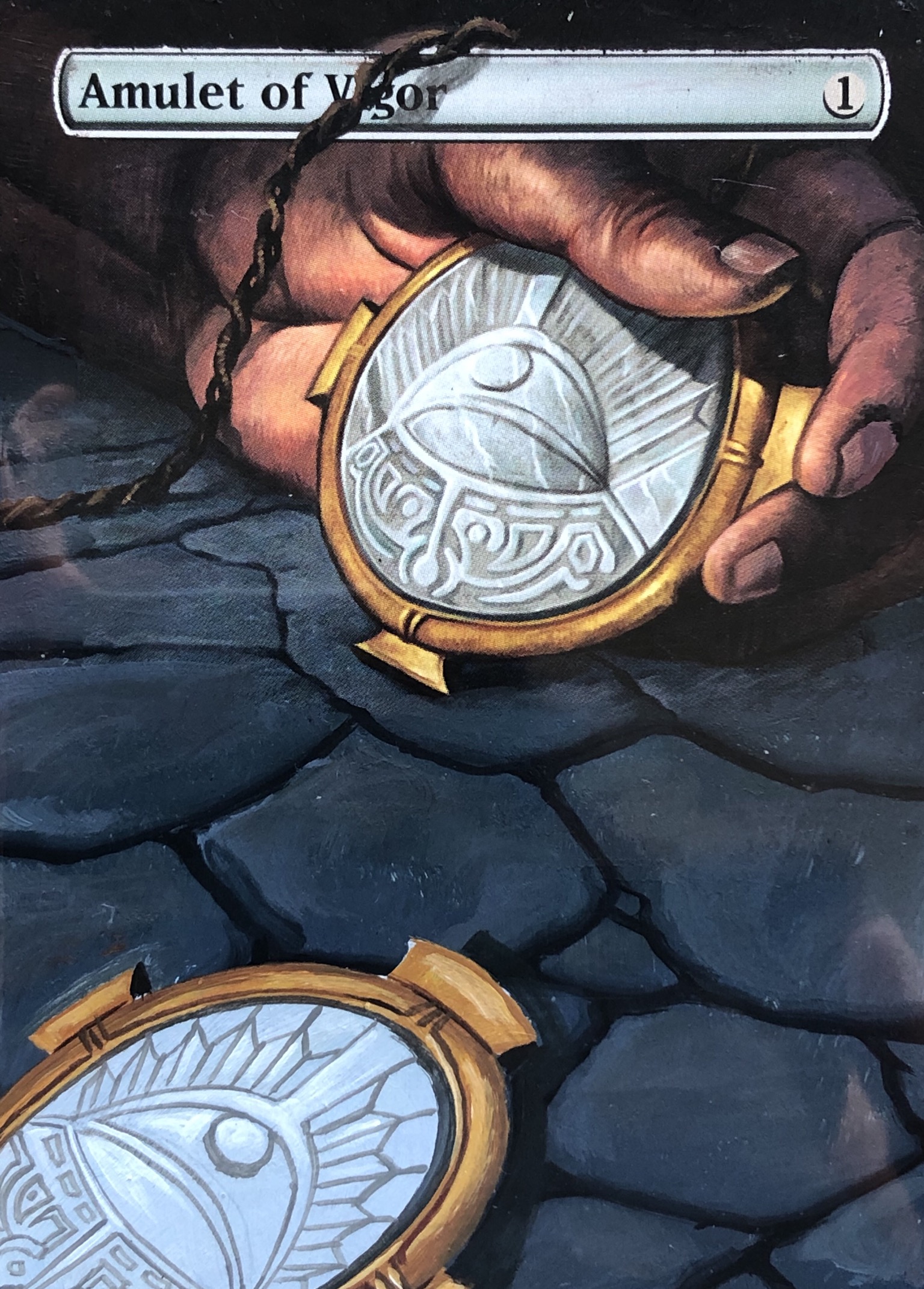 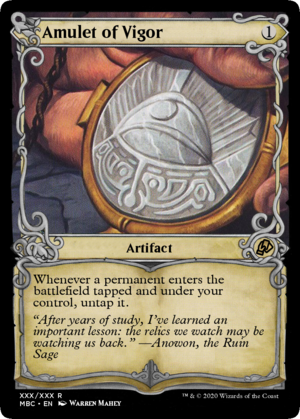 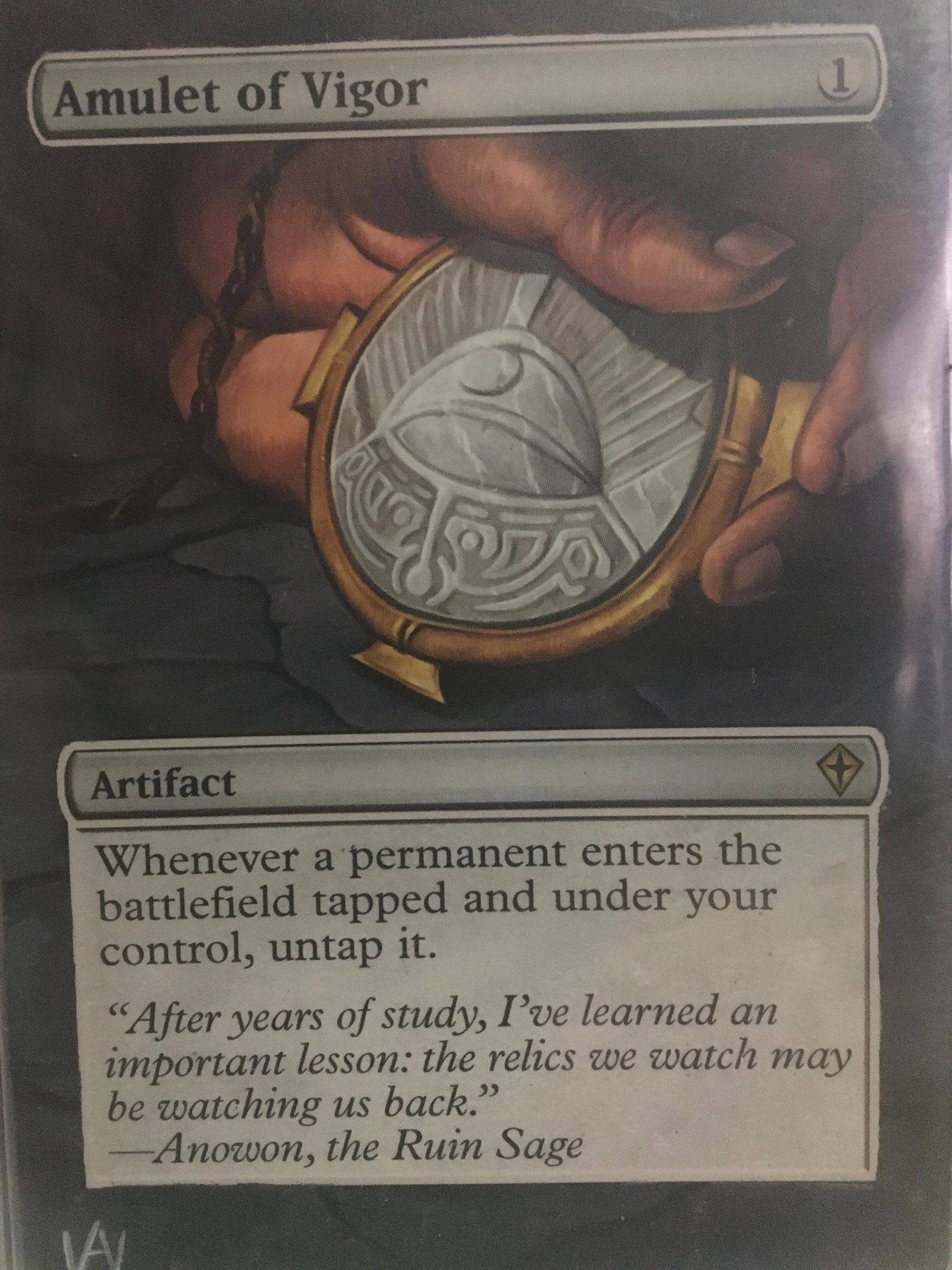 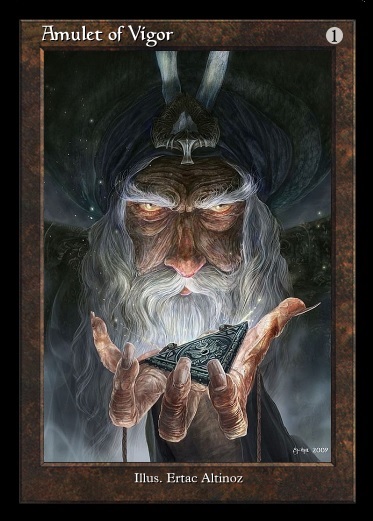 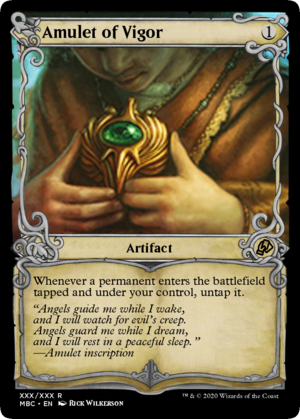 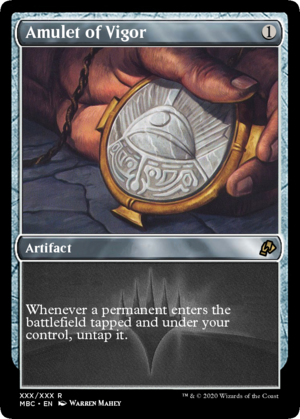 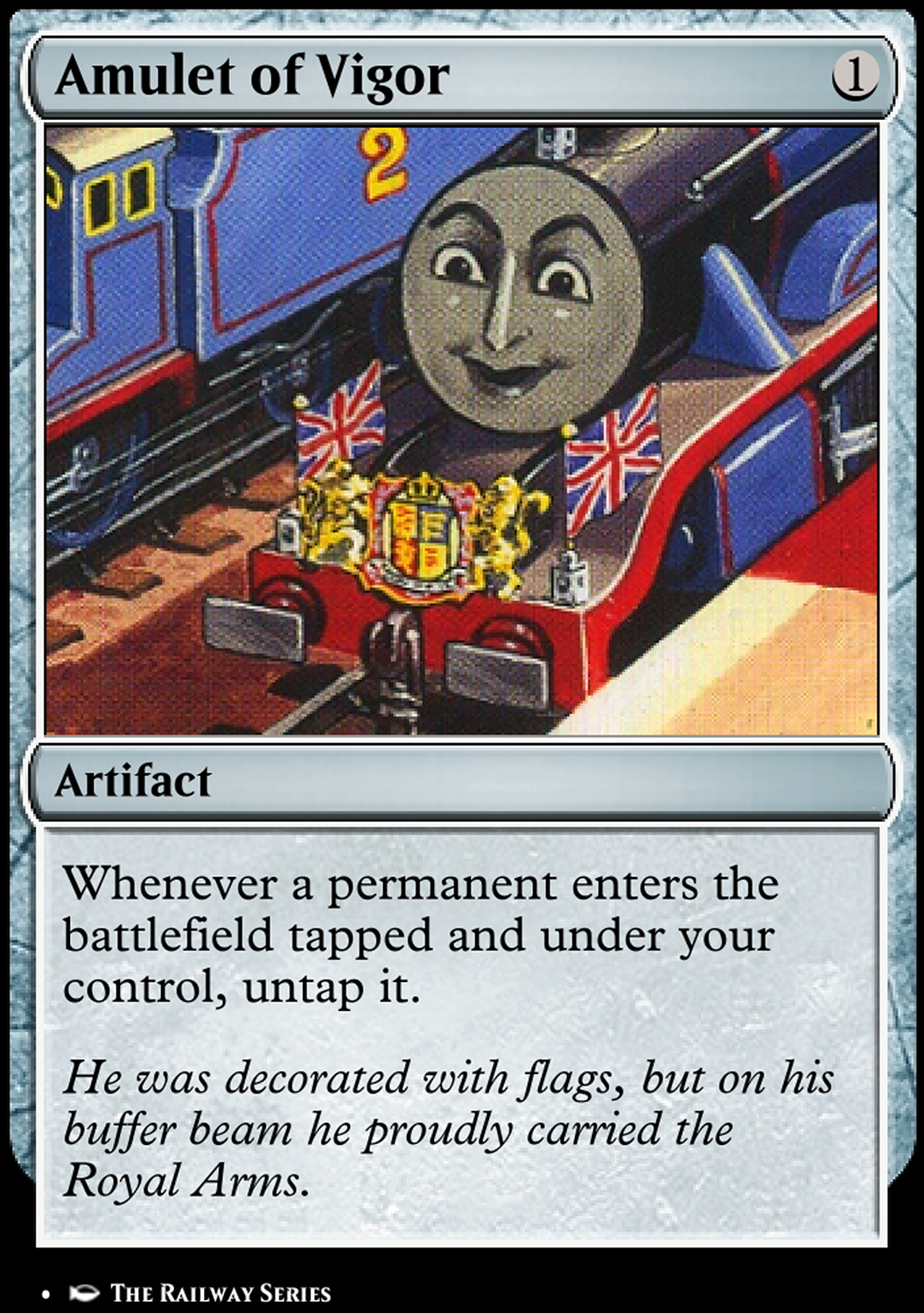