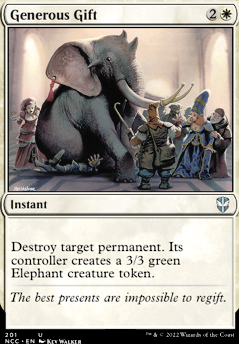 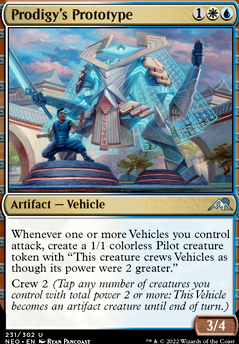 Sunscape Familiar cut for a Plains. 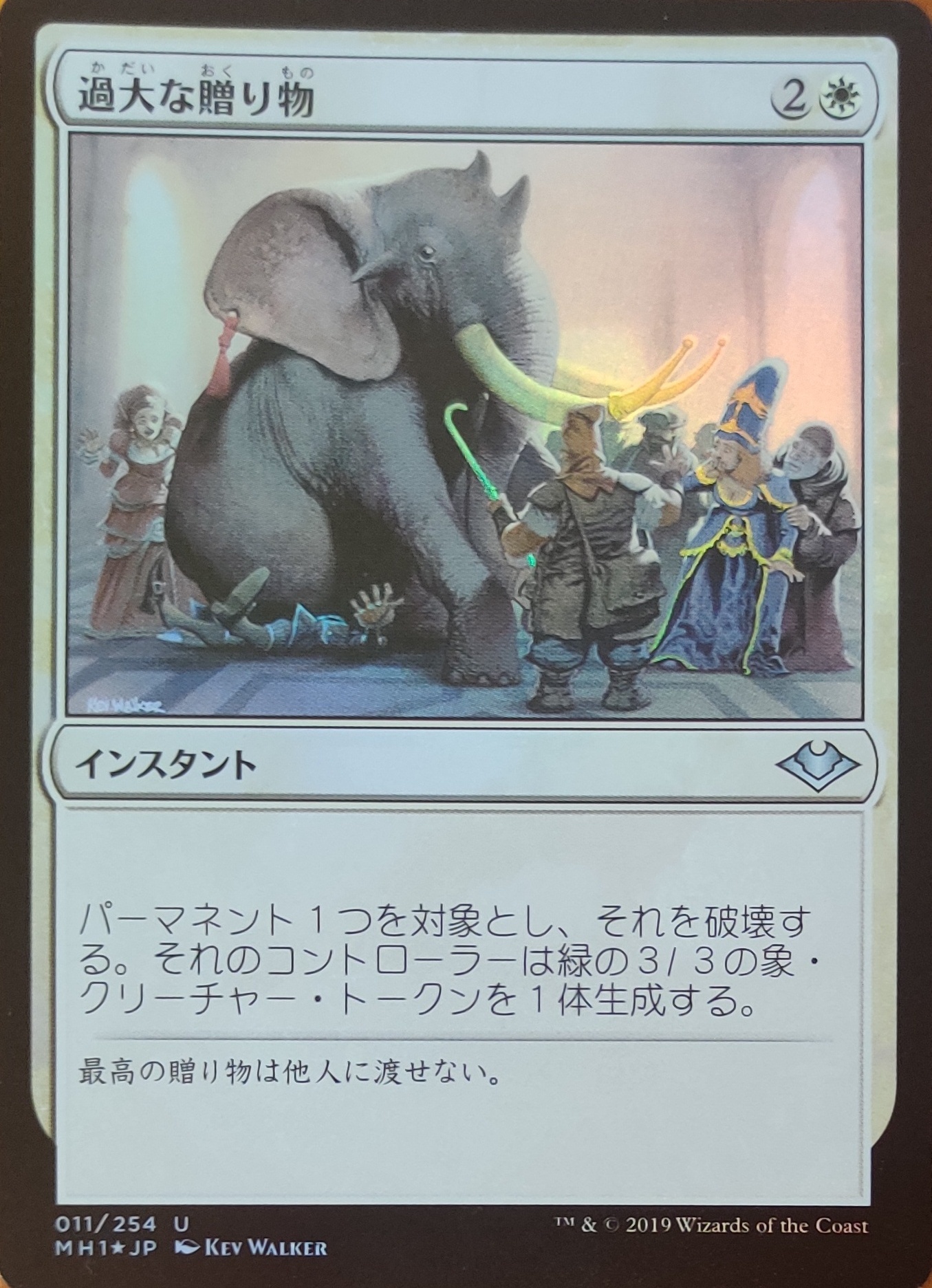 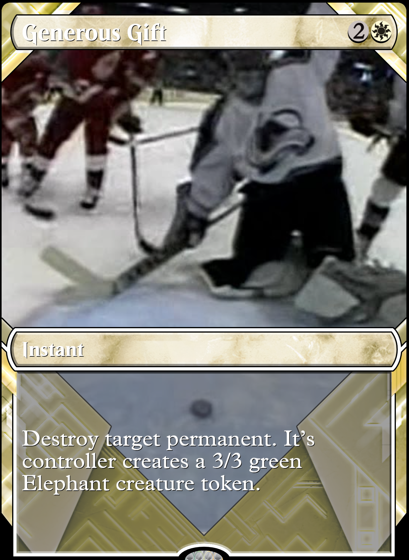 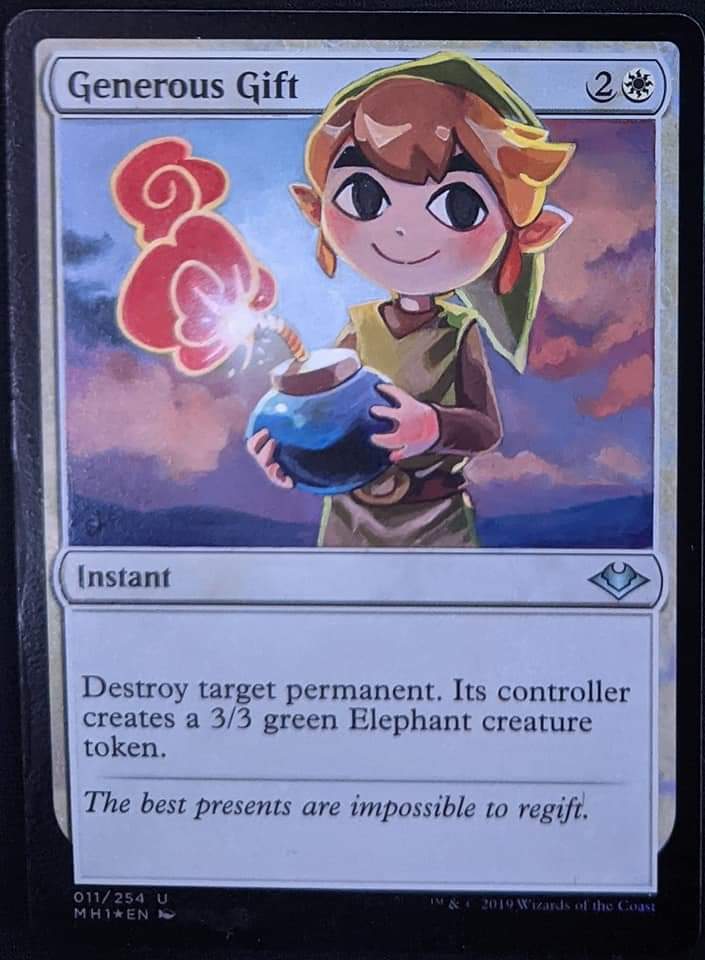 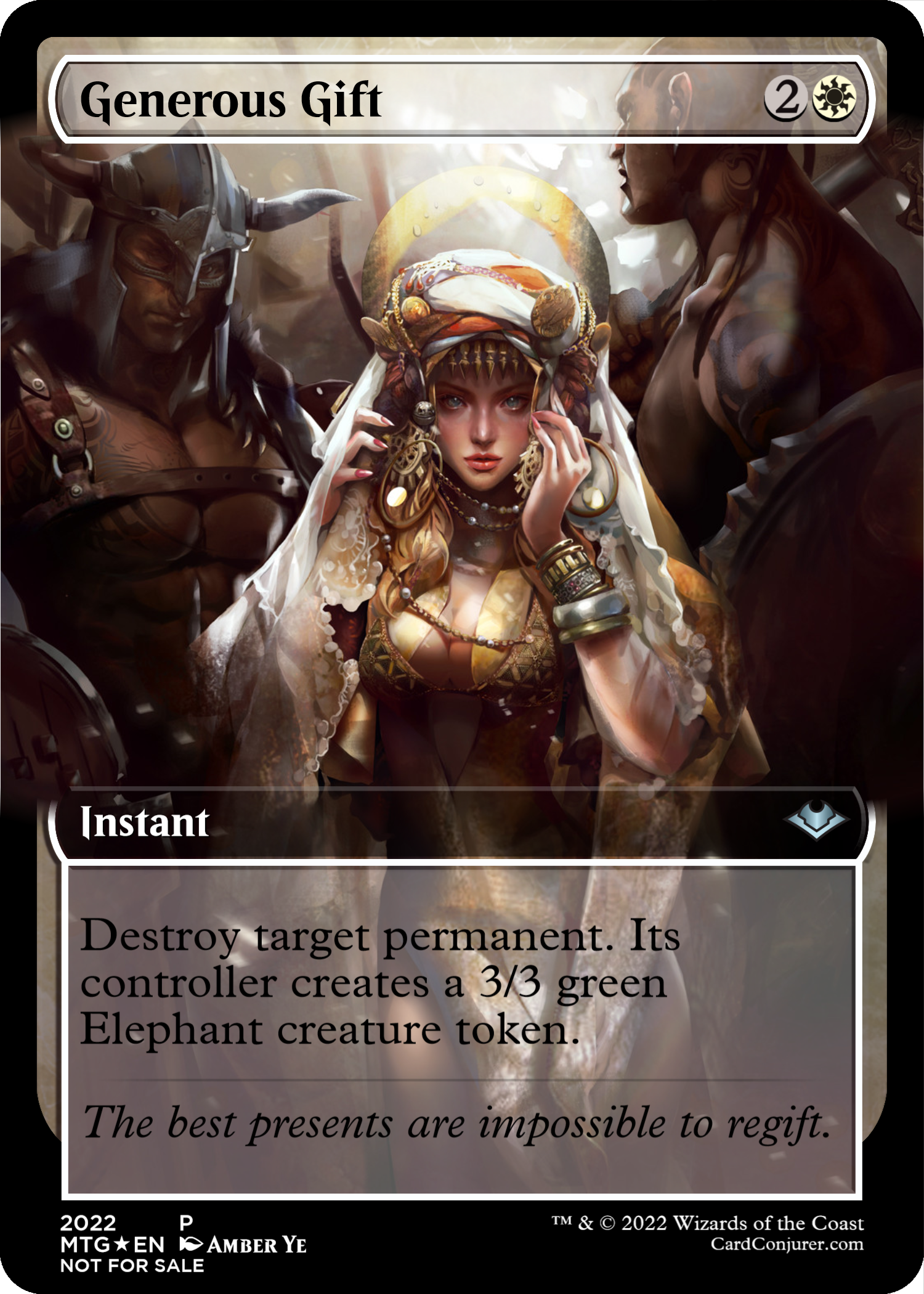