Oath of Teferi is also good.

Aminatou, the Fateshifter + Bioessence Hydra + Spark Double makes an infinite trample creature and each piece is good on its own.

What specific problems do you have with your mana base and instants?

Thank you for your feedback. I saw your lost tomorrow morning and wanted to comment on your deck since then. You might be right with your suggestion because if i can't trigger ferocious there is probably nothing to protect. I ran Stubborn Denial instead of Swan Song first, but maybe An Offer You Can't Refuse is the worst out of the 3... 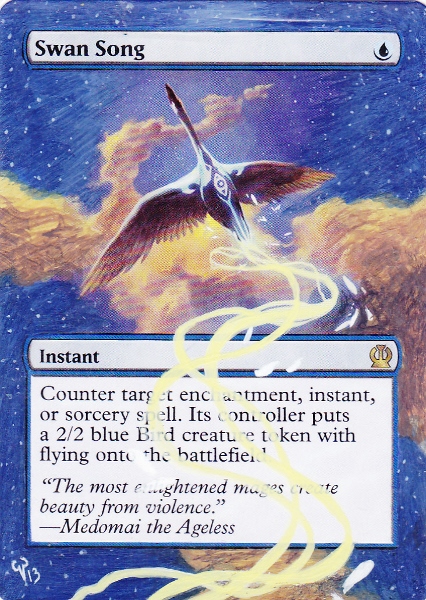 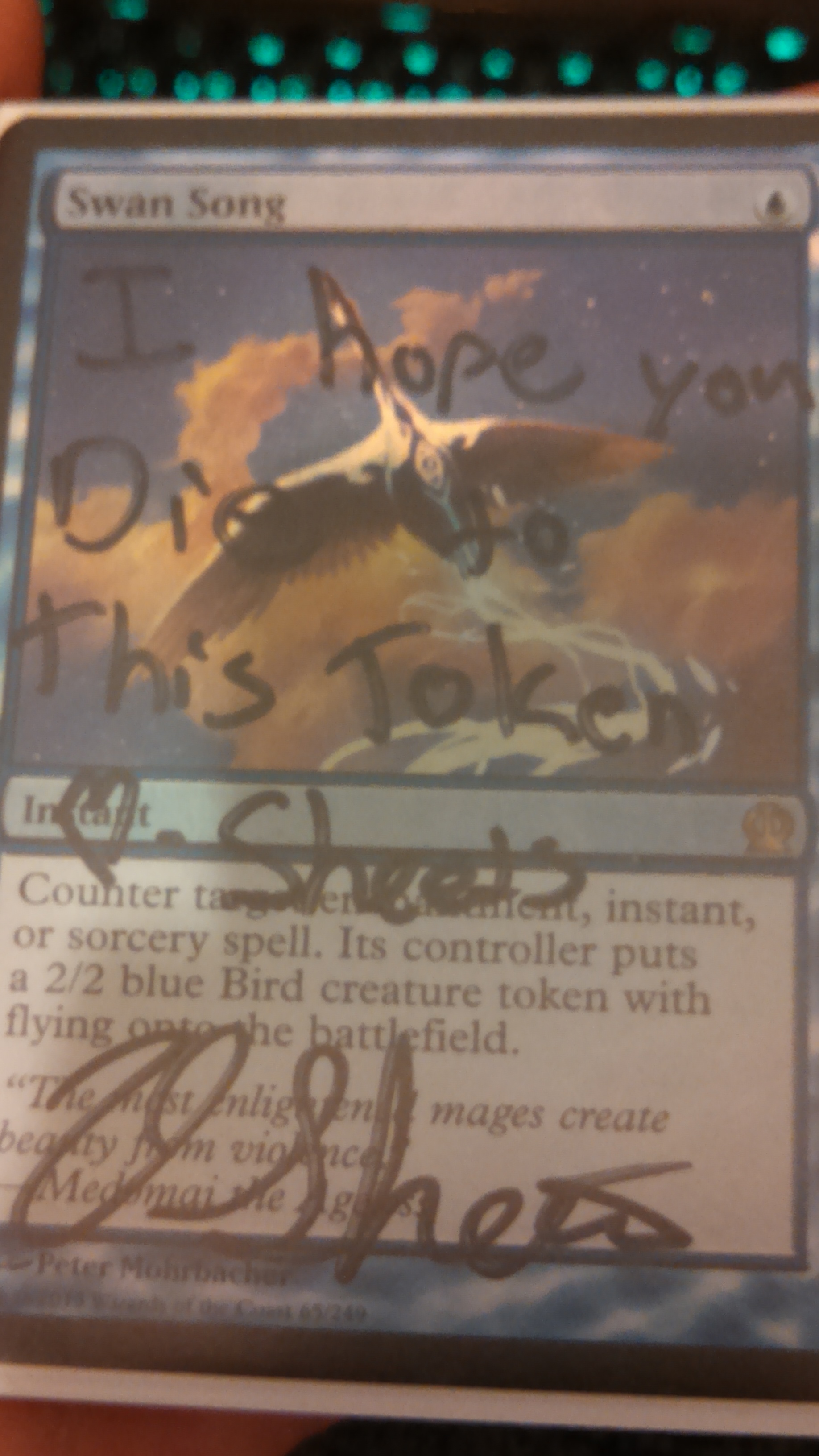 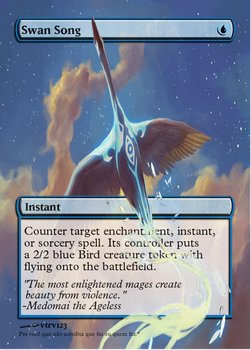 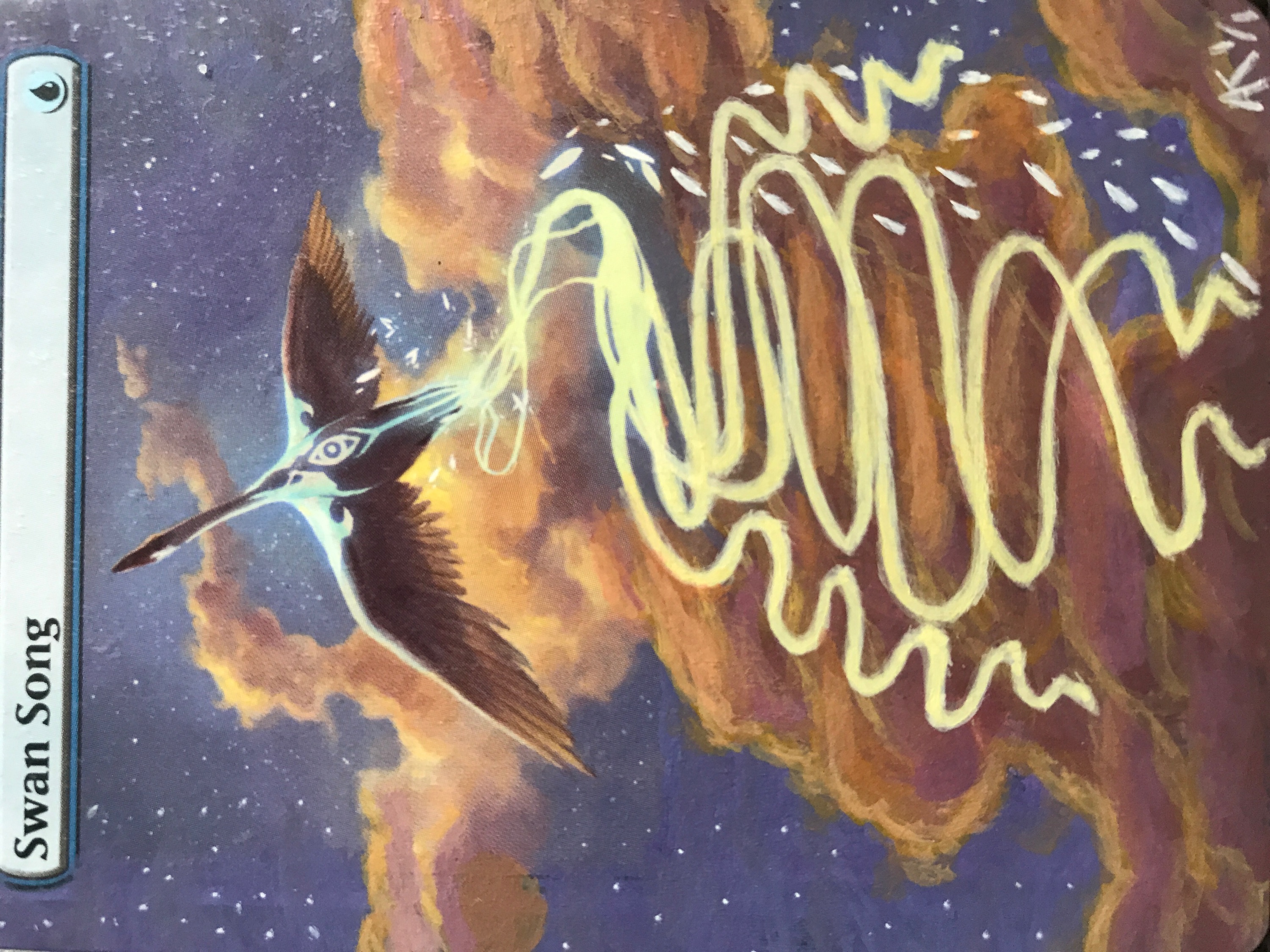 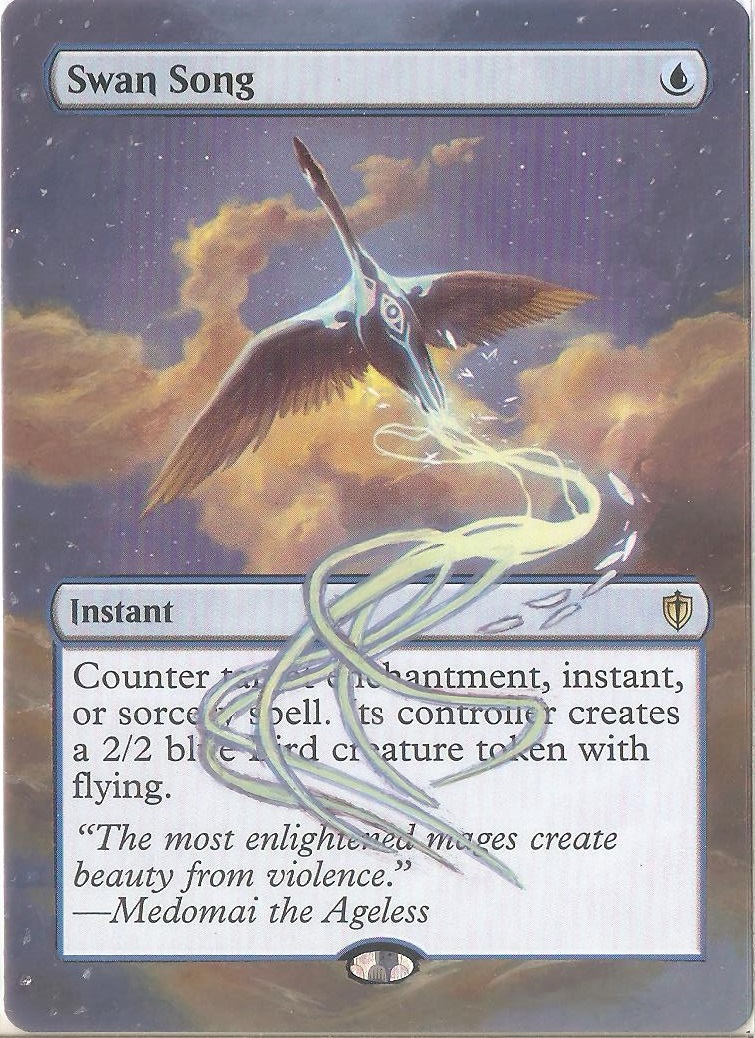 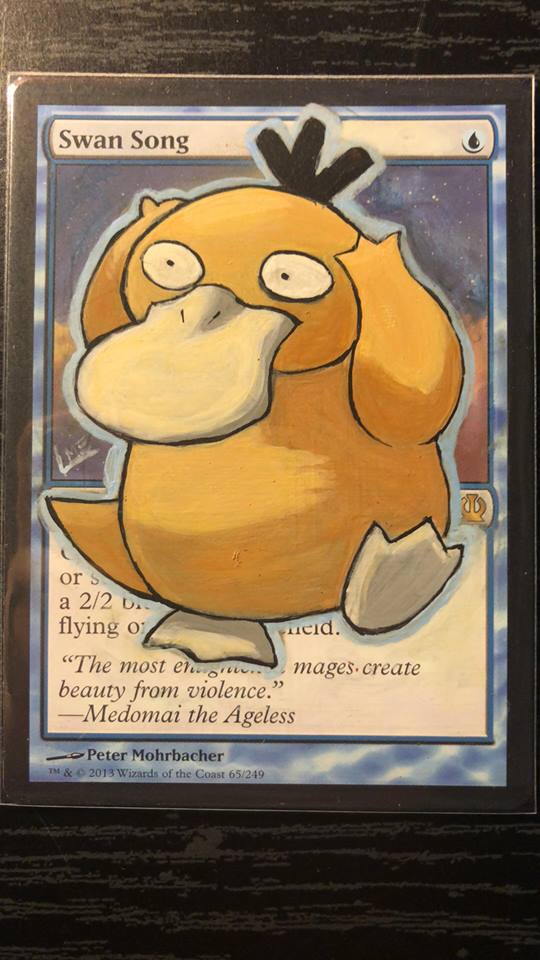 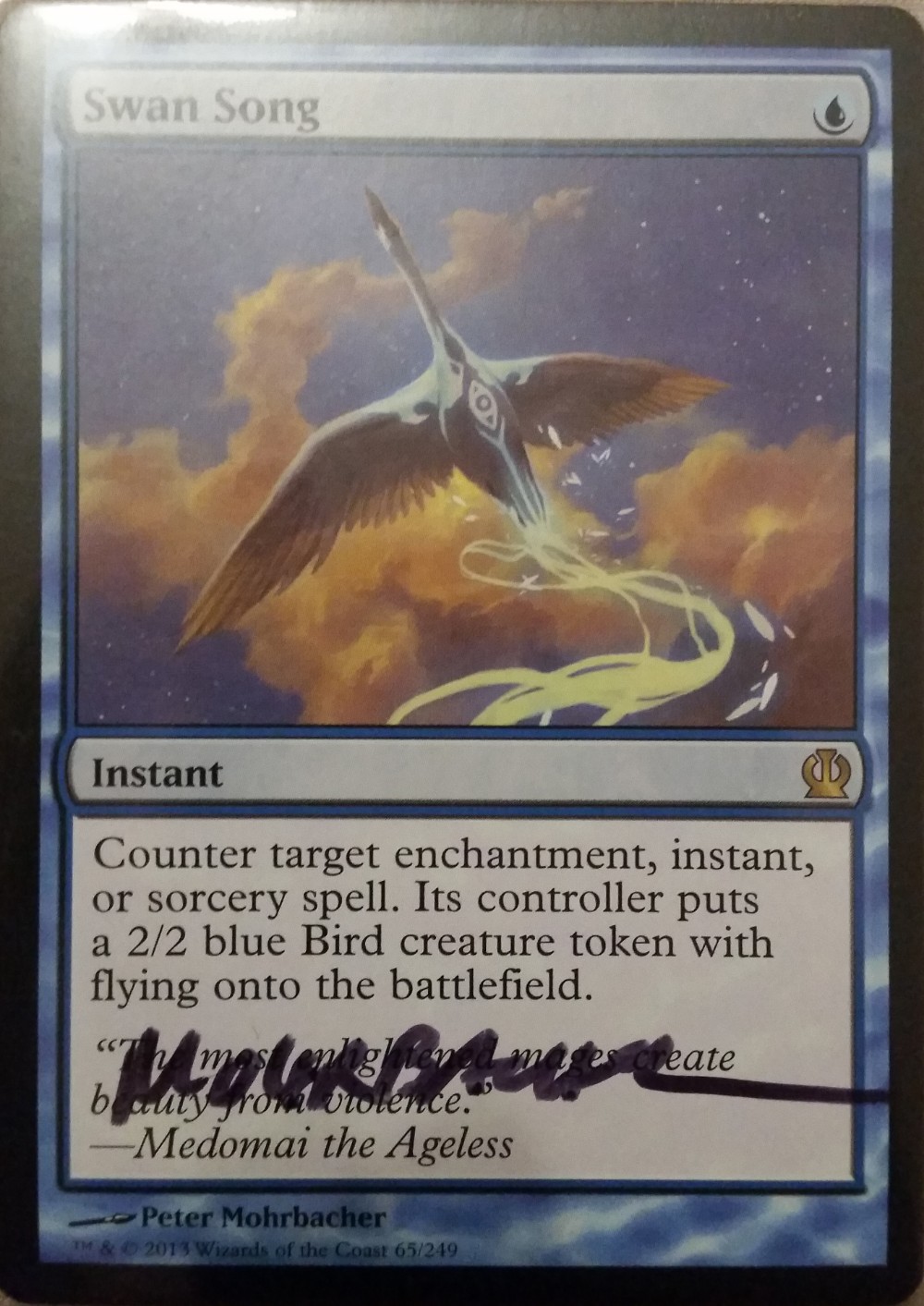 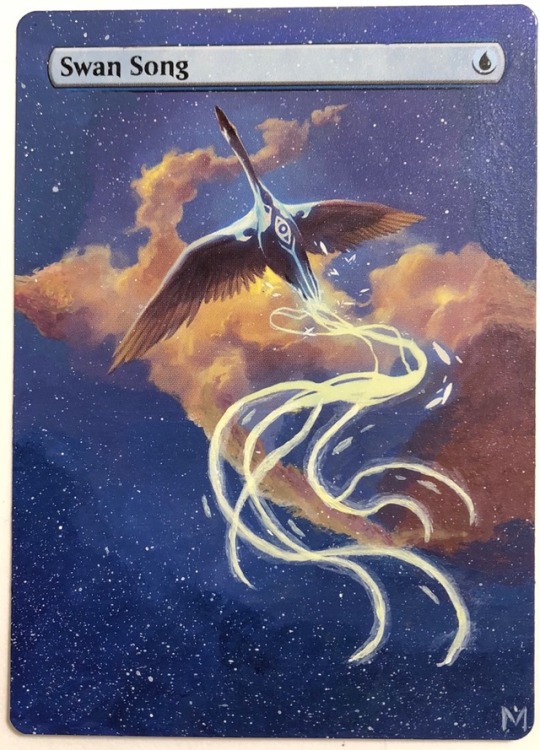 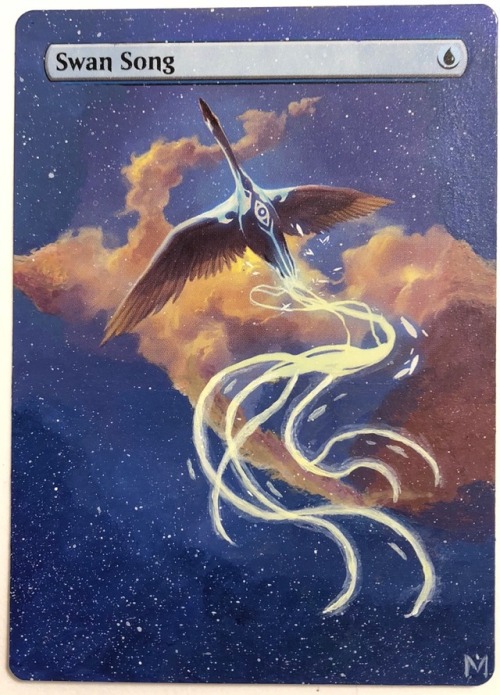