Enchanted creature has "Whenever you gain life, put that many +1/+1 counters on this creature."

Black and White, gain that
by conqur

REALLY friend with wolves ;-)
by FenrirWerewolfe 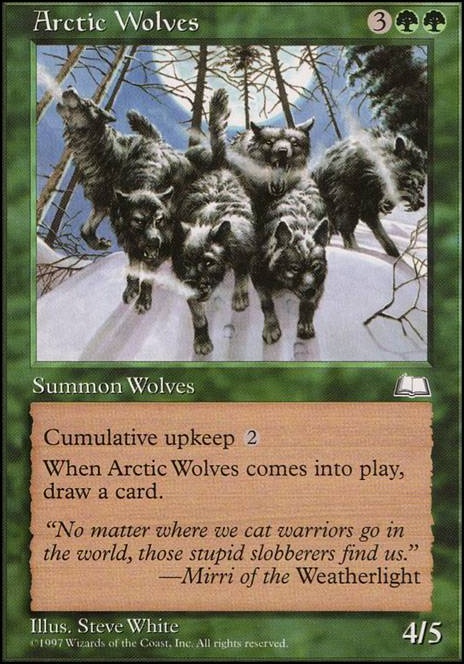 Removed 4x Sunbond, replaced with Light of Promise, as it's strictly better.

Thanks for the wonderful advice, EVENcast! I think you are absolutely right, I should lean more into one win condition. It is an odd place to be with Elenda as commander--it almost feels like she wants to go wide and voltron at once. I cut Sunbond , Black Market , and Martyr's Bond (felt like it was too slow, other cards do it's job better). Picking up Arcane Signet and Westvale Abbey Â Flip, and throwing the Vampire Nighthawk in. See what I can do to focus more on going wide/aristocrats/vampires I suppose. Cheers!