Search your library for a green creature card with converted mana cost/mana value X or less, put it onto the battlefield, then shuffle your library. Shuffle Green Sun's Zenith into its owner's library.

The relevant ruling from gatherer on the card is as follows:

It is very clear here - the X referred to is a cost reduction. There is no X in the the spell's mana cost, unlike something like Green Sun's Zenith. Additionally, the previous gatherer ruling states:

"Sproutback Trudge's ability counts the total amount of life gained without considering any life you lost during that turn. For example, if you lost 3 life and gained 4 life earlier in the turn, Sproutback Trudge will cost "

While you can argue that this is "kind of like" the card having an X in it's cost (in reality it's more like a Y-X as it's a cost reduction), unfortunately this is not how MtG rules work. These kind of things are very clear cut.

Also, on your comment around Zaxara, the Exemplary and Polukranos, World Eater, Zaraxa's ability specifically says "when you cast a spell with in its mana cost". Cast here is the operative word - Polukranos's ability is just that, an ability so it will not trigger Zaraxa's triggered ability. The same is true for copying X spells - copies are simply put on the stack, not cast so they will also not trigger Zaraxa's abiliy unless the spell copying explcitly says "cast the copy". 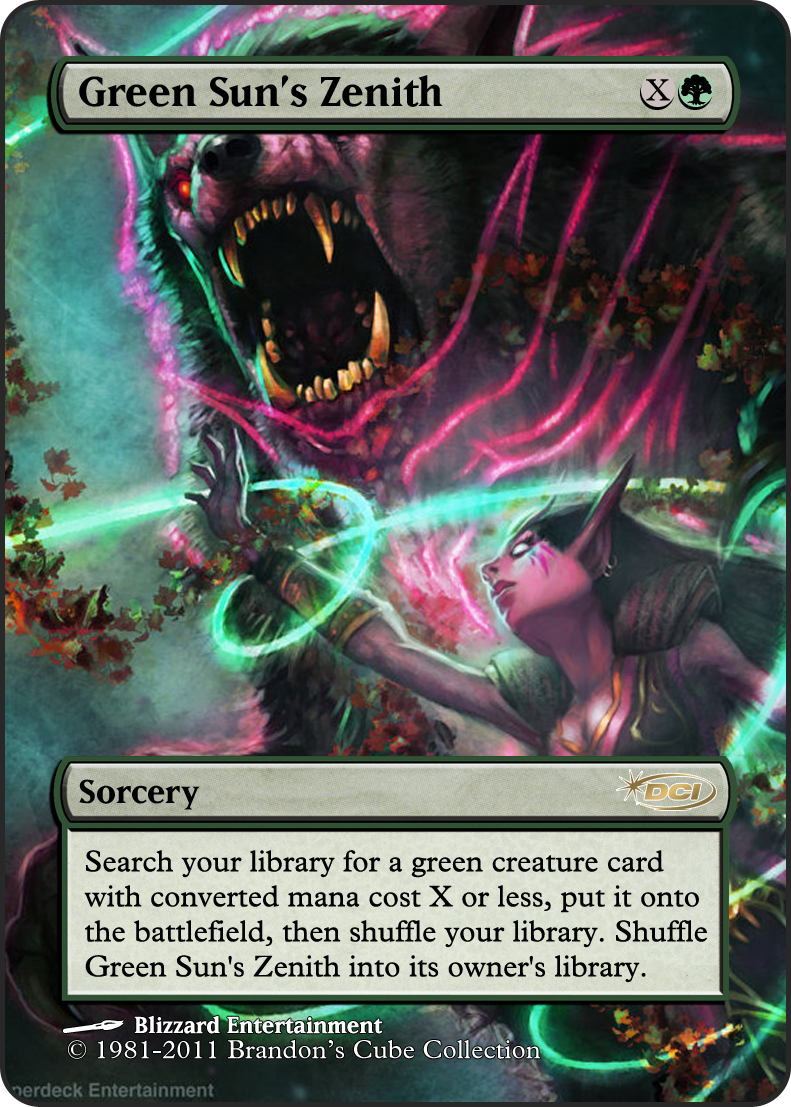 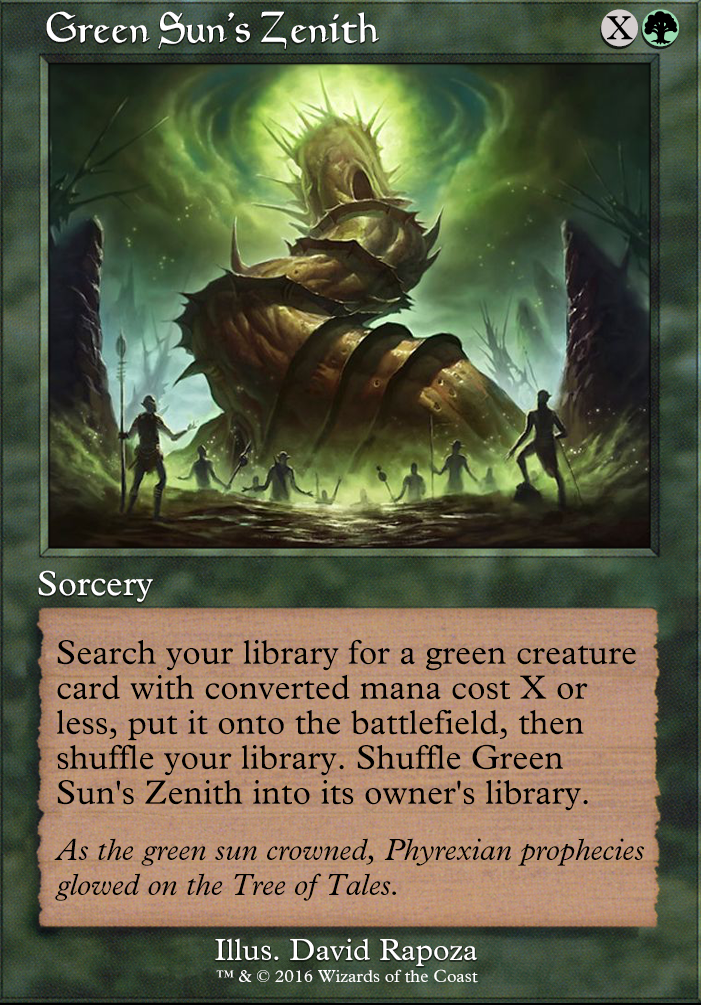 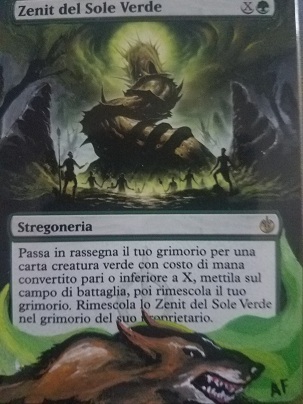 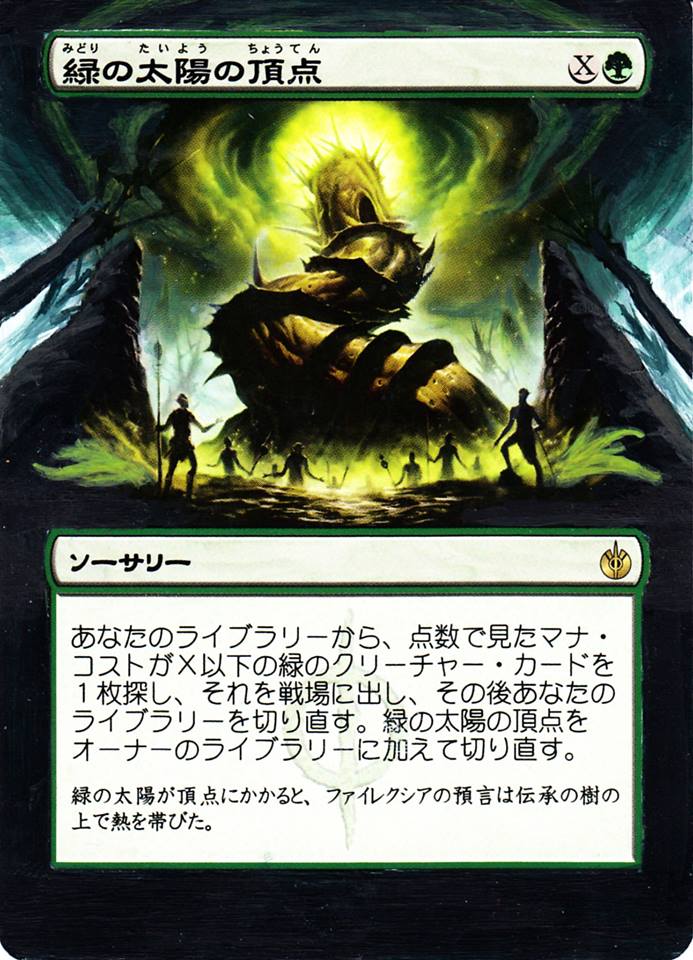 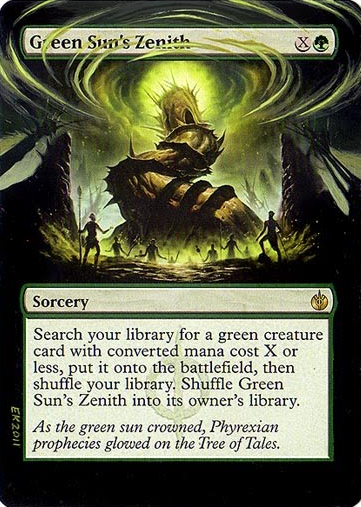 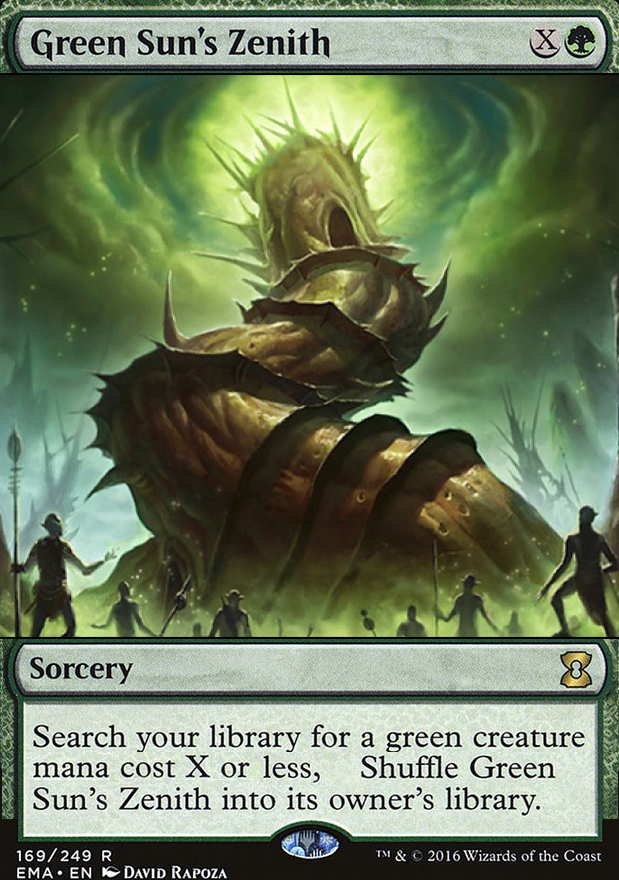 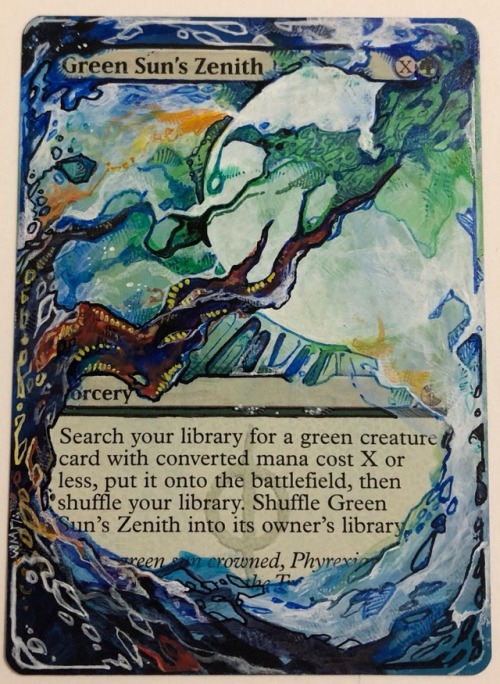 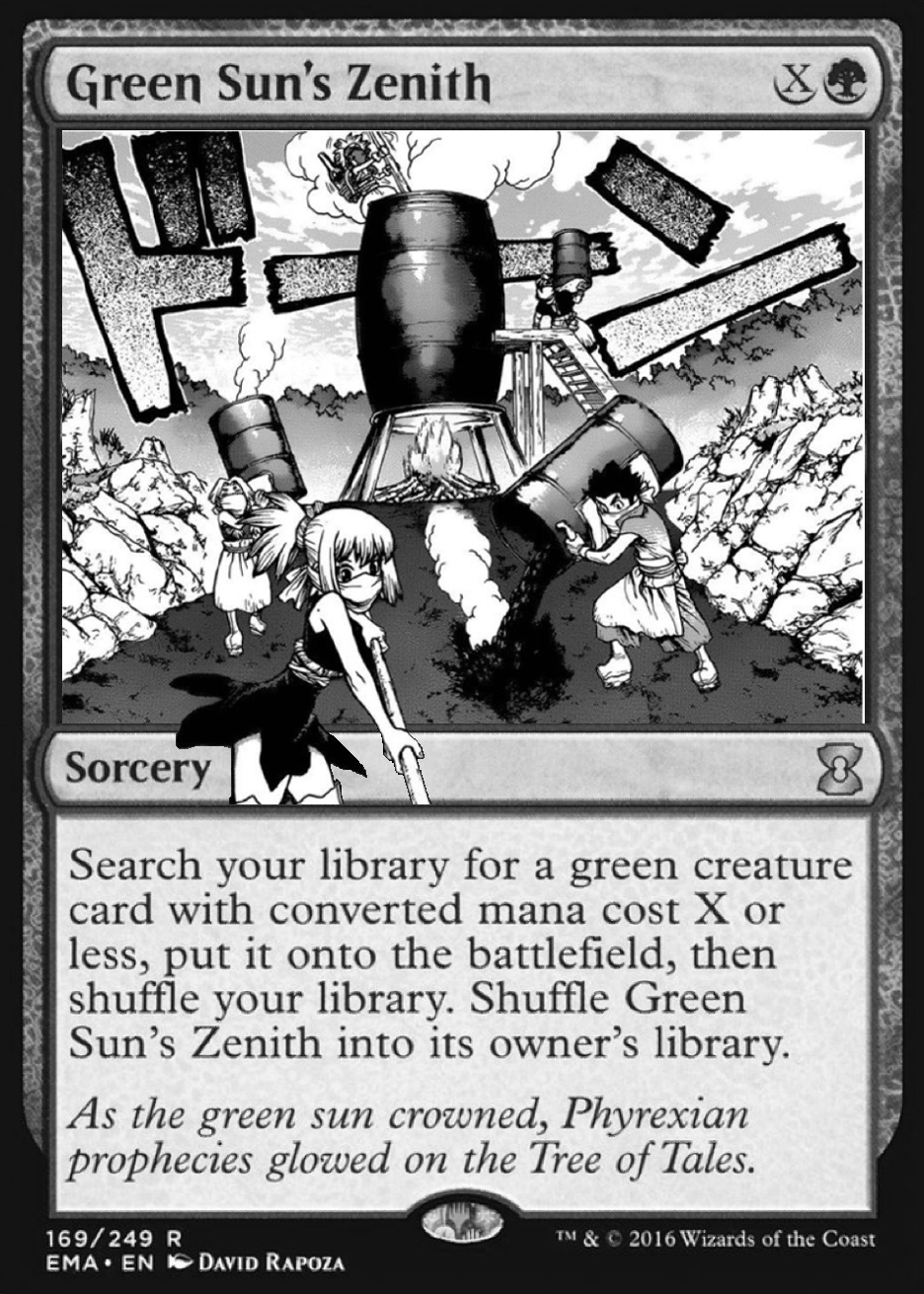 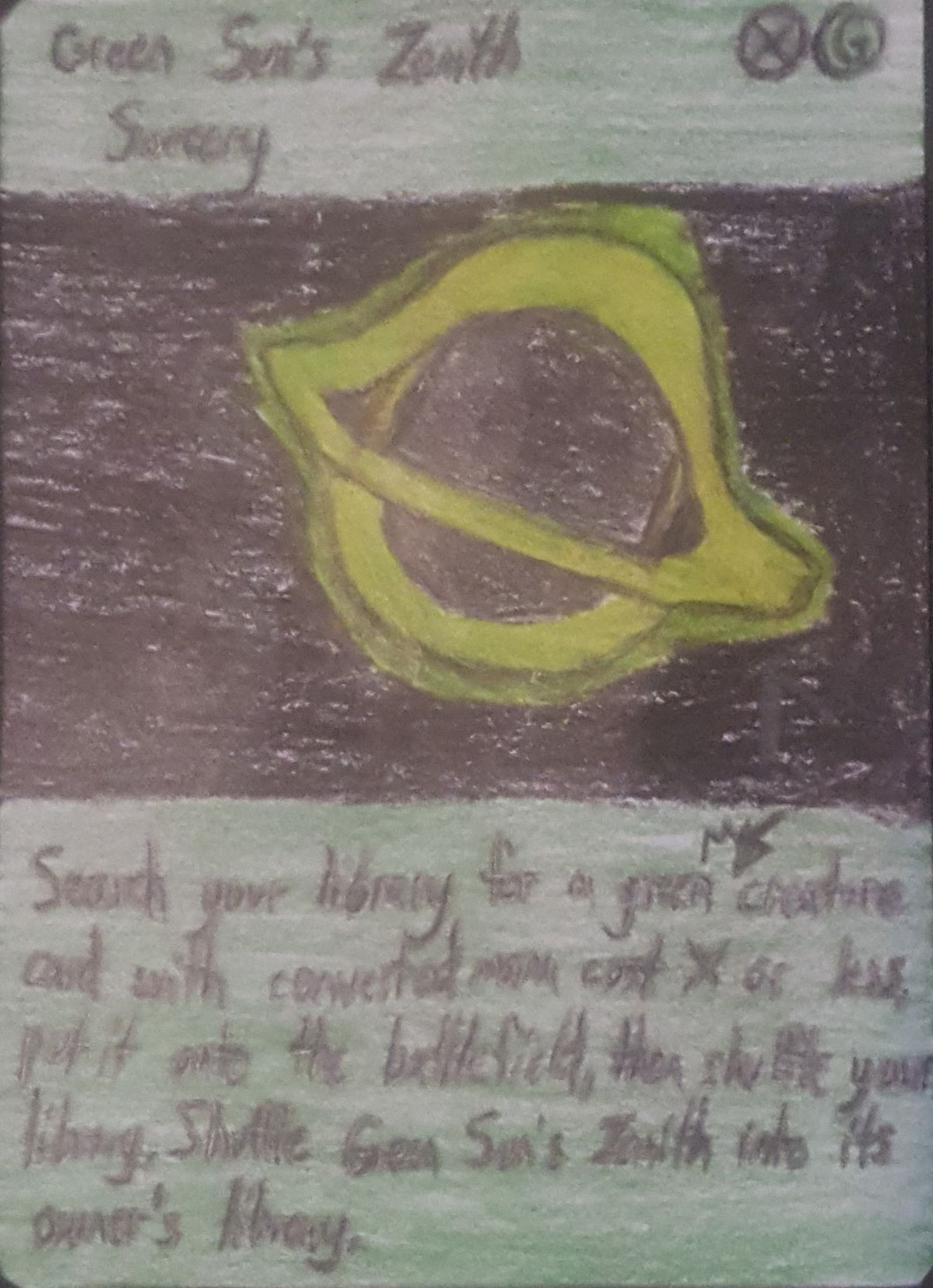