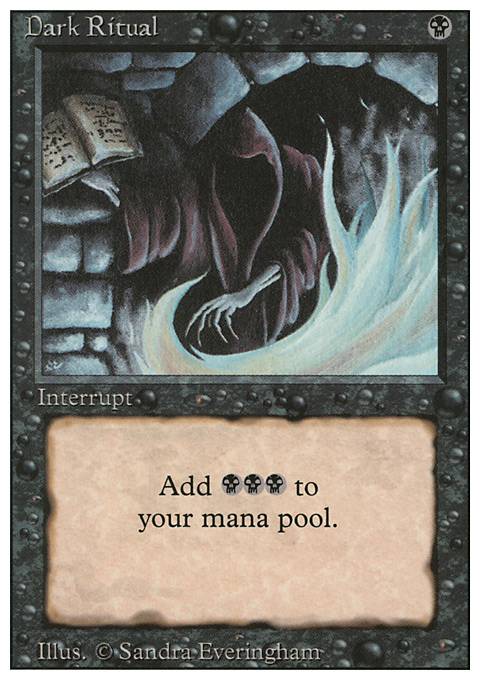 5 color Landfall. Would you like a cut?
by ThatoneNarsetplayer

seshiro_of_the_orochi I want to use the mana I get from all for things like Flourishing Hunter, and Omnath, Locus of Mana ramping Last_Laugh I don't like enchant land cards. When I have too many lands and tap them I accidently group them together, losing the enchant in the process. I had not heard of Gaea's Touch and it looks like a better version of Exploration

jaymc1130 on Looking for some cheep green â¦

There's no shortage of ramp options in green, and they come in all types and flavors. Spells, enchantments, 'walkers, creatures, you name it. When you're looking for options that perform a particular function then a site like scryfall or gatherer is going to be your best friend. It will let you search and sort by all sorts of factors from type to mana cost so that you can find exactly the functionality you're looking for.

Beyond just single cards that provide a one time ramp effect (Harrow) or ramp over time (Carpet of Flowers, Exploration) there are also a wide range of card combinations that can provide some serious mana acceleration or even infinite mana. For example: a common go to classic in mono green these days is Ashaya, Soul of the Wild and Quirion Ranger with any random mana dork (Elvish Mystic) plus a haste enabler (Lightning Greaves), or a non summoning sick dork that produces 2 or more mana (Priest of Titania) to produce infinite mana and ramp up to as much mana as you need this turn to play whatever cool big mana thing you wanted to play.

The aforementioned Scryfall and Gatherer sites will even let you sort by format legality so that you can find the right ramp cards and combos for any format you might be playing.

Interesting idea. I think you can make this deck a lot faster by adding some more ramp options. Exploration, Burgeoning, Rampant Growth, Three Visits, etc. That allows you to summon your commander a bit quicker.