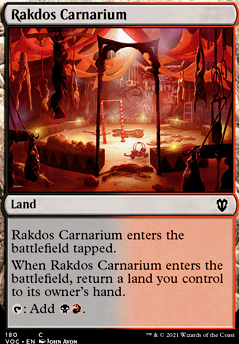 When Rakdos Carnarium enters the battlefield, return a land you control to its owner's hand.

whono-scribble The other two cards are very cheap, if someone is selling them where you live, or you can buy them in an LGS one day, I think they'd worth it, but if you don't want to spend, that's also understandable.

I think that of the Equipment you mention, the best would be Vanguard's Shield,since you have a deathtouch theme, if you equip a deathtouch creature with that, you can kill two creatures, while your creature has more chance to stay alive with the toughness boost. You can even trap your opponents by blocking and then giving deachtouch to a creature that doesn't have it.

Why do you need other artifacts in the deck? The only thing I see is that you need mana fixing to flashback Strangling Soot, but there are other ways to do that. One is to replace that card with something better, like Doom Blade, Murder, Last Gasp, Tragic Fall or the black removal everyone's using these days, Cast Down.

If you want to keep it, you can try adding a few Bloodfell Caves or maybe Cave of Temptation or you can try to combo Rakdos Carnarium with either Mortuary Mire or Witch's Cottage. 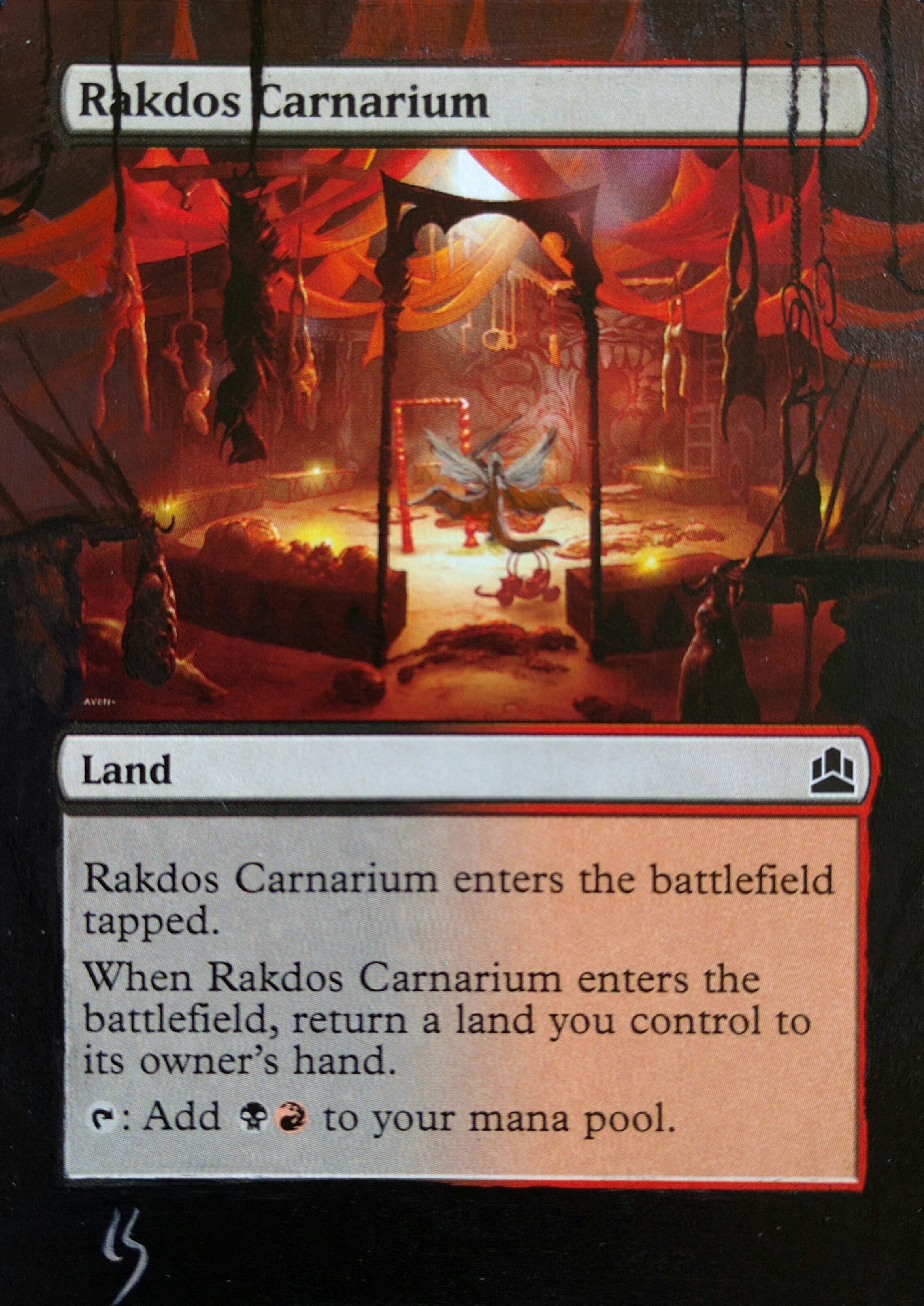 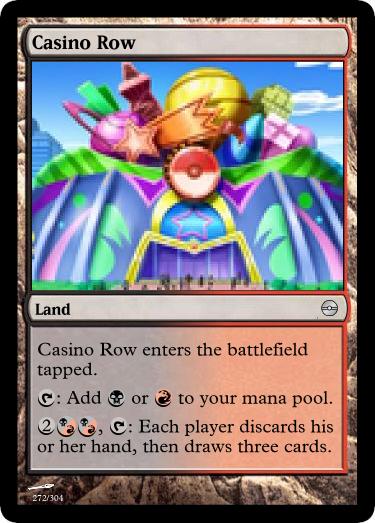 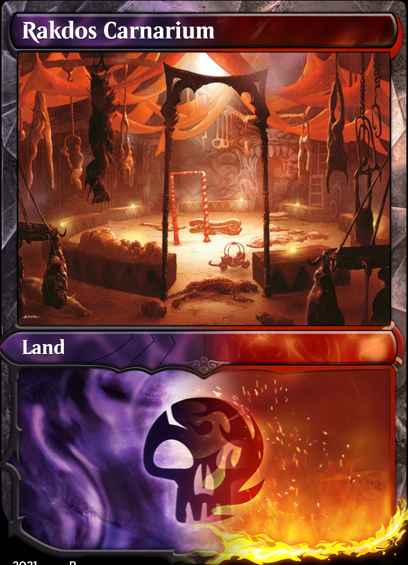