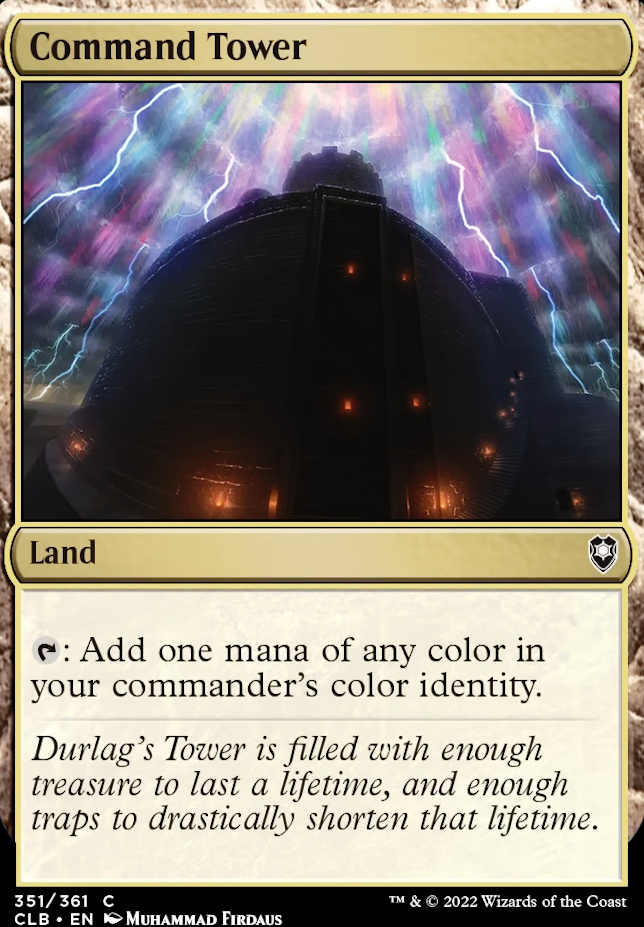 List of All EDH Color Fixing Lands
by Instigator 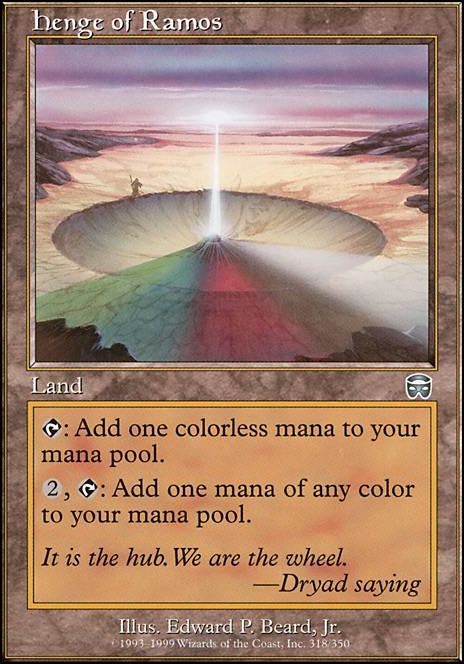 Vessiliana Werid I thought I had Command Tower in the deck already. As for Serra's Sanctum I still debating whether or not to add more enchantments to make it better and he said at a time this deck had 10 enchantments it now has 16 and more maybe on the way idk yet. I had all 3 akromas in at one point but I wasn't sure if new Akroma was good enough so I cut her. Invention is iffy and can't say if she'll make it

Command Tower would be a good replacement for Rith's Grove.

I also agree with triproberts12 that Serra's Sanctum is just not a good fit for this deck. Maybe Angel of Invention would be good, and since you're running both the other Akromas, what about Akroma, Vision of Ixidor? She would give some excellent buffs to your team! 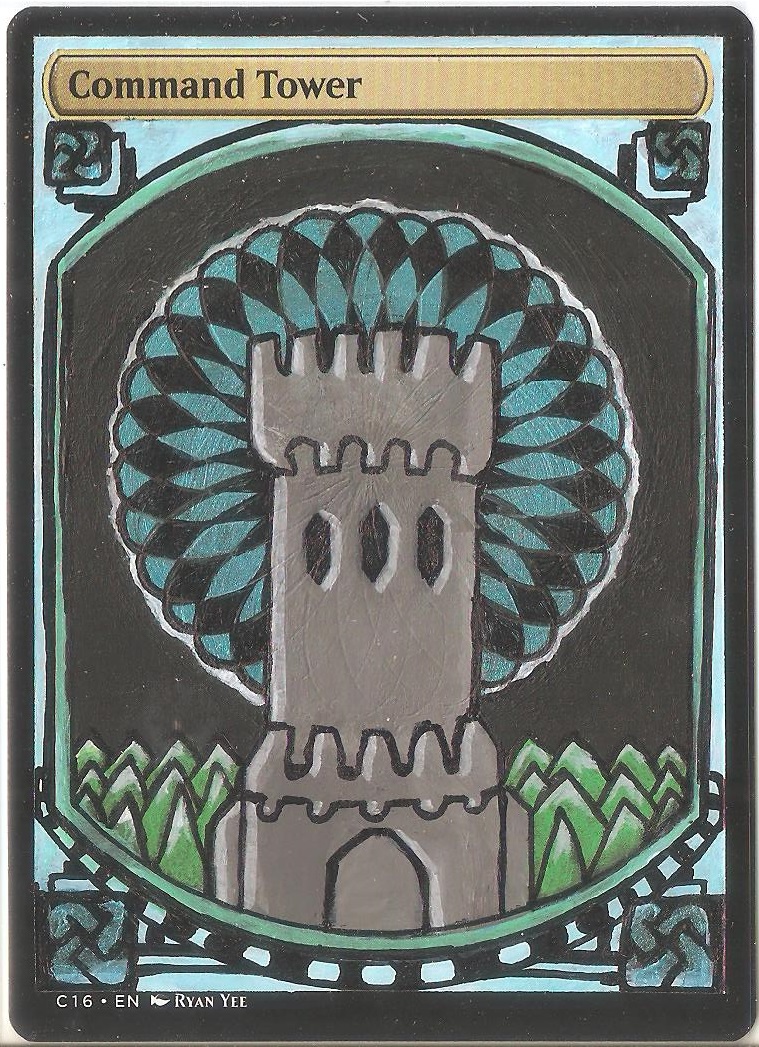 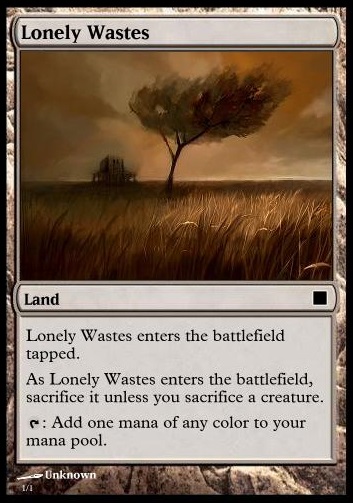 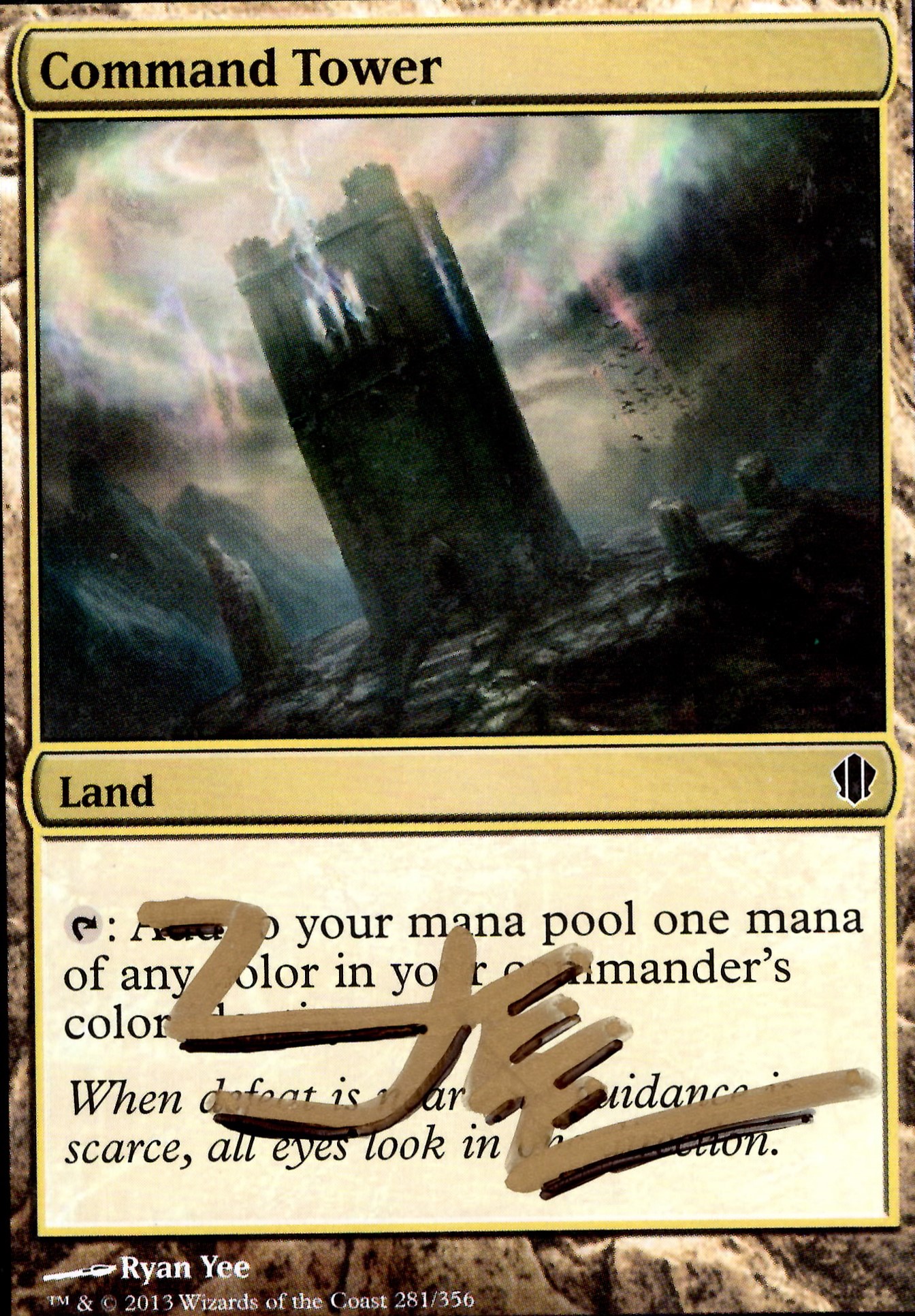 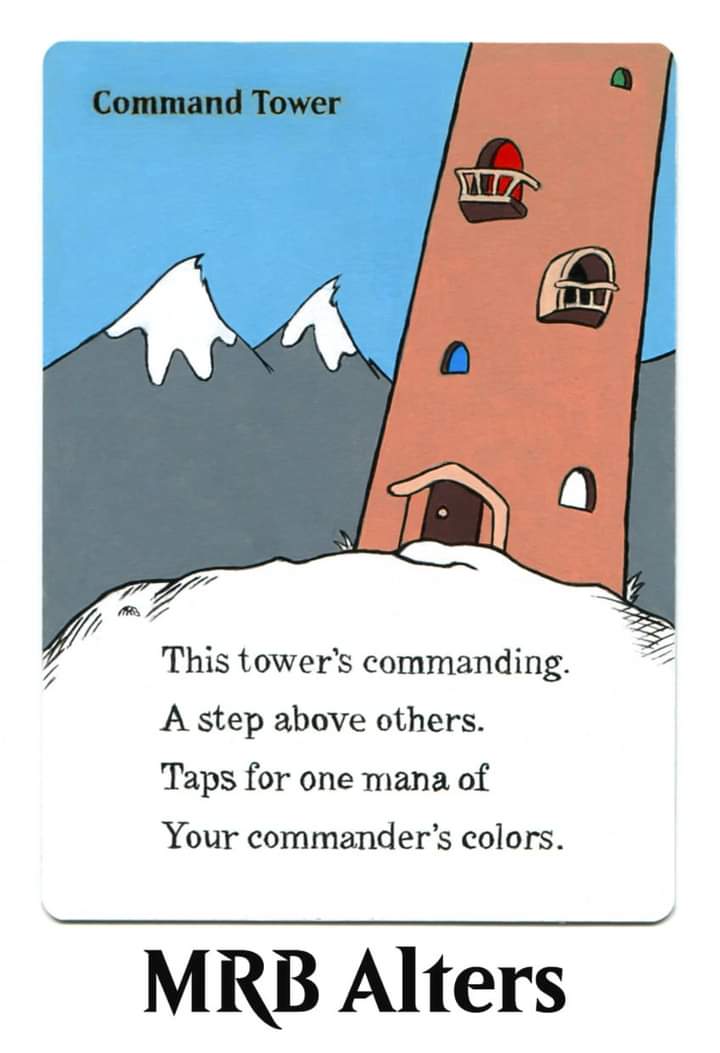 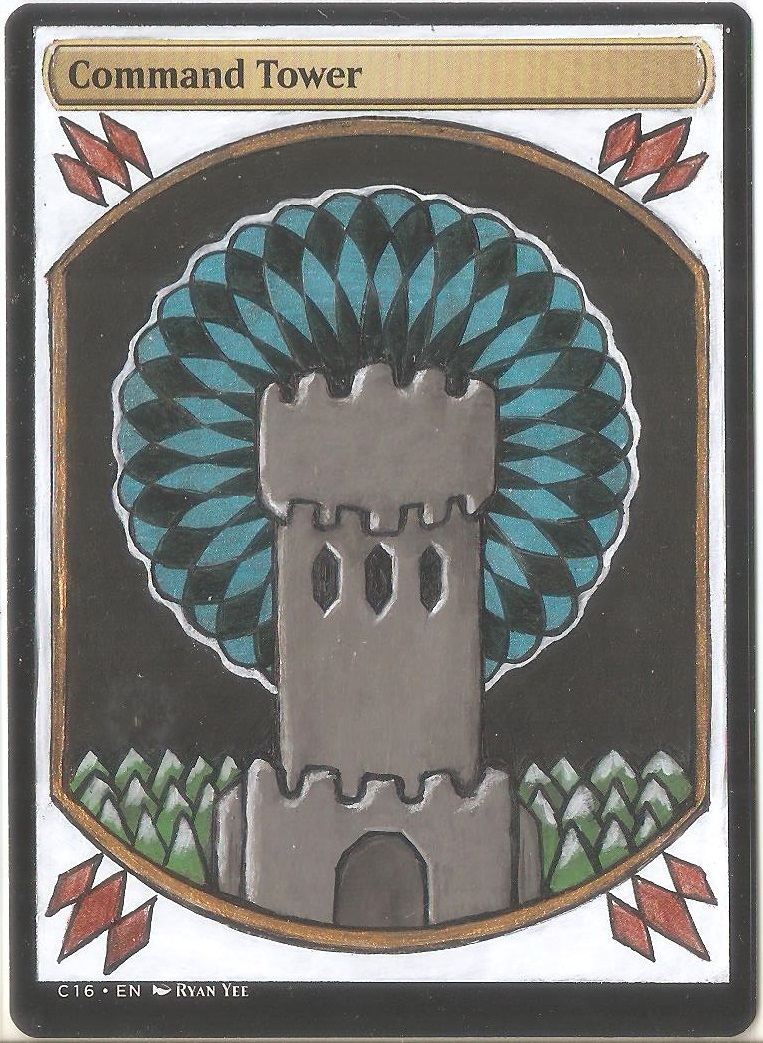 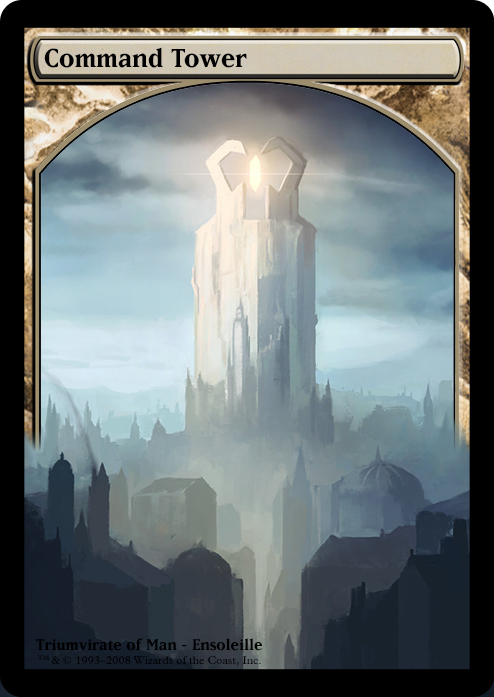 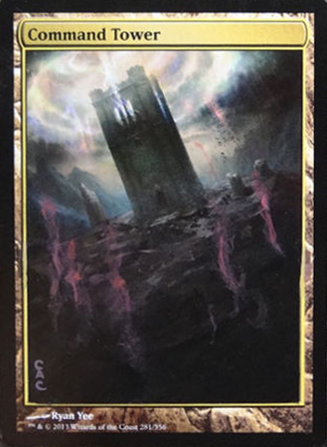 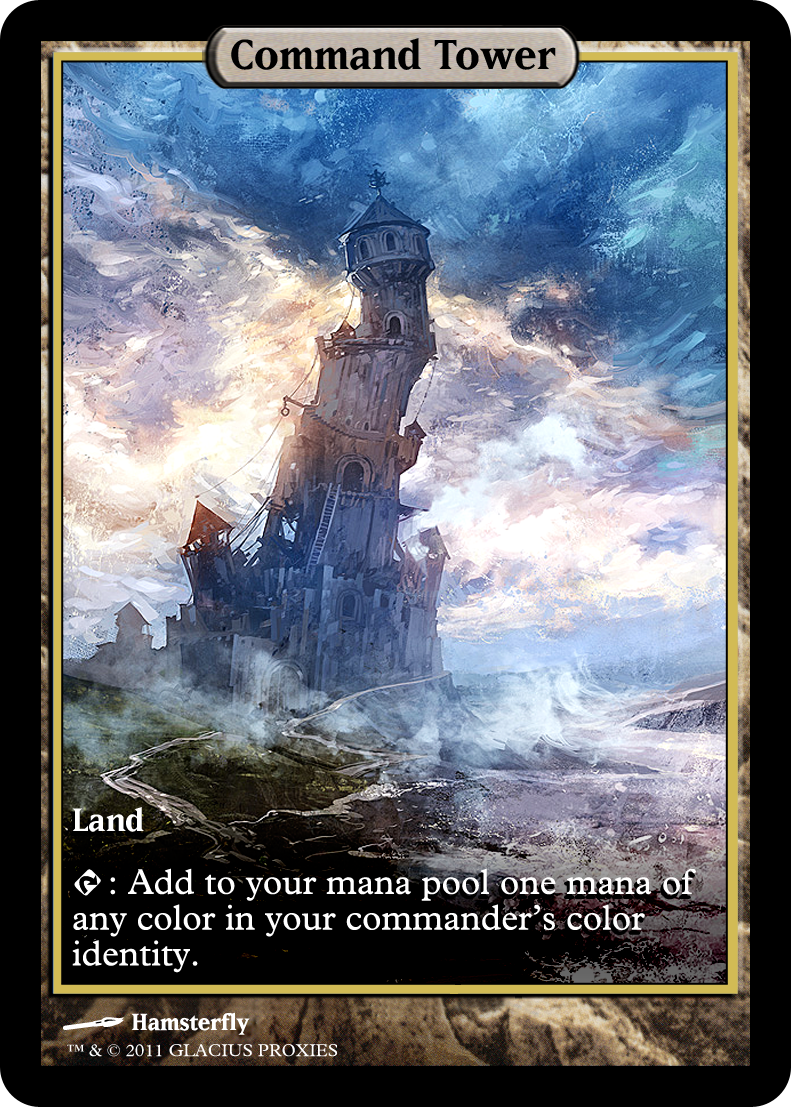 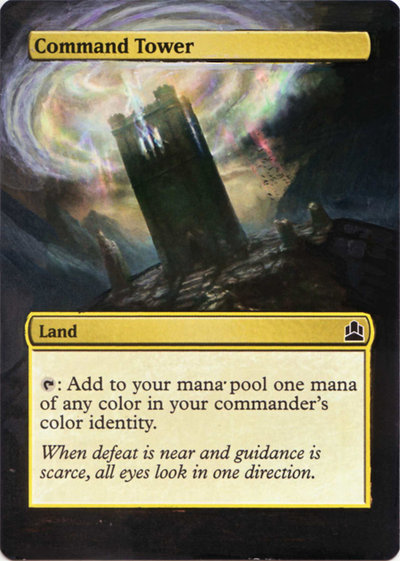 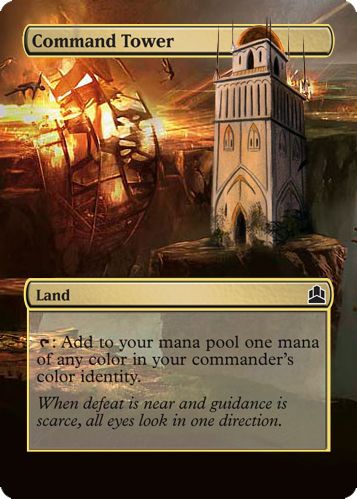