Clifftop Retreat enters the battlefield tapped unless you control a Mountain or a Plains.

There's a good article on running burn at various budgetary levels here. If you do end up running stuff like Shock, Monastery Mentor, Vexing Devil, Lightning Strike, Deflecting Palm, Risk Factor, Rip Apart etc, then by all means live your dreams, but do be aware you'll be running a brew that is strictly worse than what you could be for that same budget. Rip Apart, Monastery Mentor, and Shock in particular are all terrible cards for burn and will make it a LOT harder for you to reliably win games (Rip Apart is at least playable in the sideboard).

In any case, you should definitely take on the advise of jethstriker and fix up the manabase. Burn generally needs 20 lands to begin with (so your land count is too low at the moment), but then you should always be aiming towards lands that don't enter tapped. Even Clifftop Retreat is too risky to be useful, and you'd be better off just playing all-basics than either that or Evolving Wilds. Battlefield Forge is a really good budget option for providing two colours.

Deck looks nice, but still a bit rough around the edges
I recommend following changes:
Cut 1 Embercleave for 1 Gideon, Ally of Zendikar: having a 4-of legendary card is quite difficult, because you can only have 1 Embercleave on the field and the second one might get stuck in your hand. Gideon can be a wincon on his own and his Tokens are Knights.
For the lands: depending if you own the fetchlands and shocklands already or still have to invest in them, you still have cheaper options (or add them instead of the basic lands) : Tournament Grounds (ignore the ), Needleverge Pathway Â Flip, Inspiring Vantage, Sunbaked Canyon, Clifftop Retreat.
For the sideboard add following cards:
1-2 Blossoming Calm against Burn
3-4 Rest in Peace against Graveyard-Decks
2-3 Damping Sphere against Tron, Storm and Amulett Titan 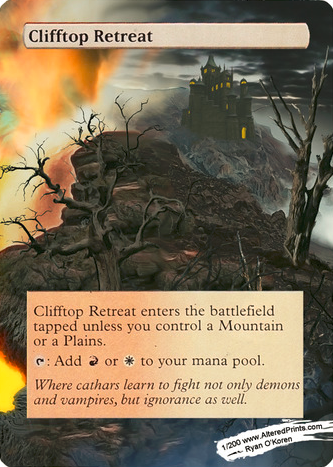 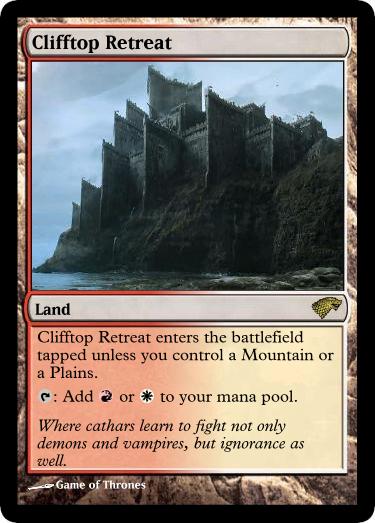 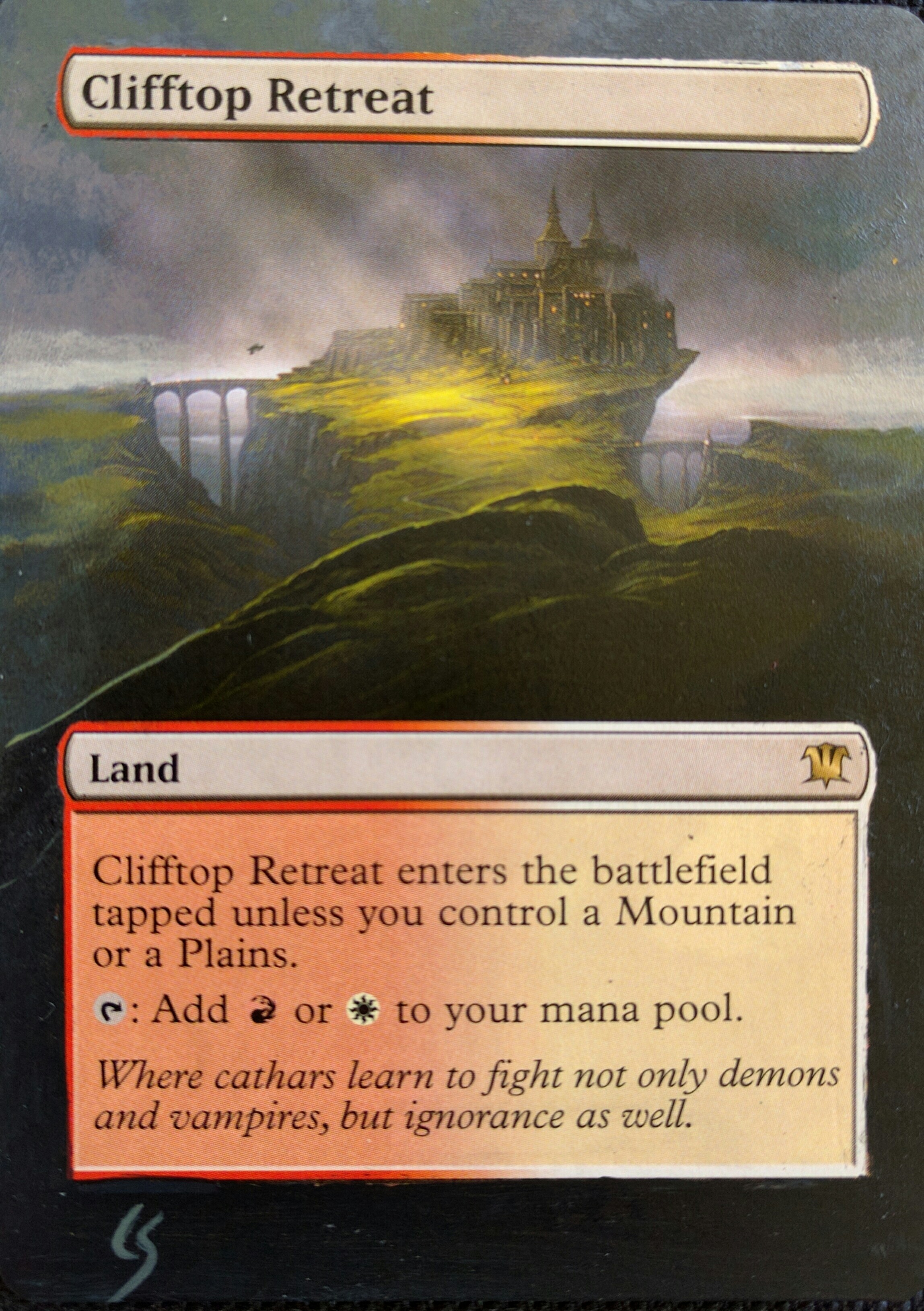 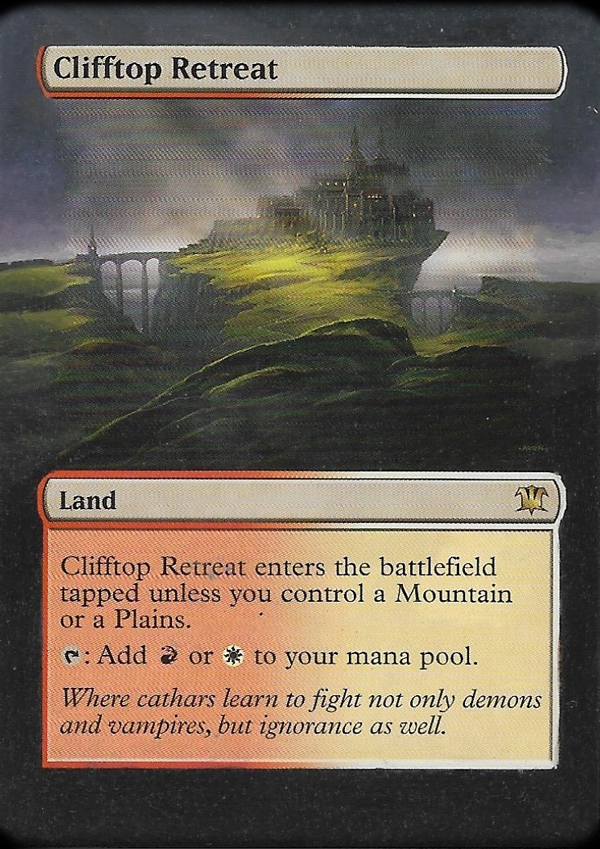 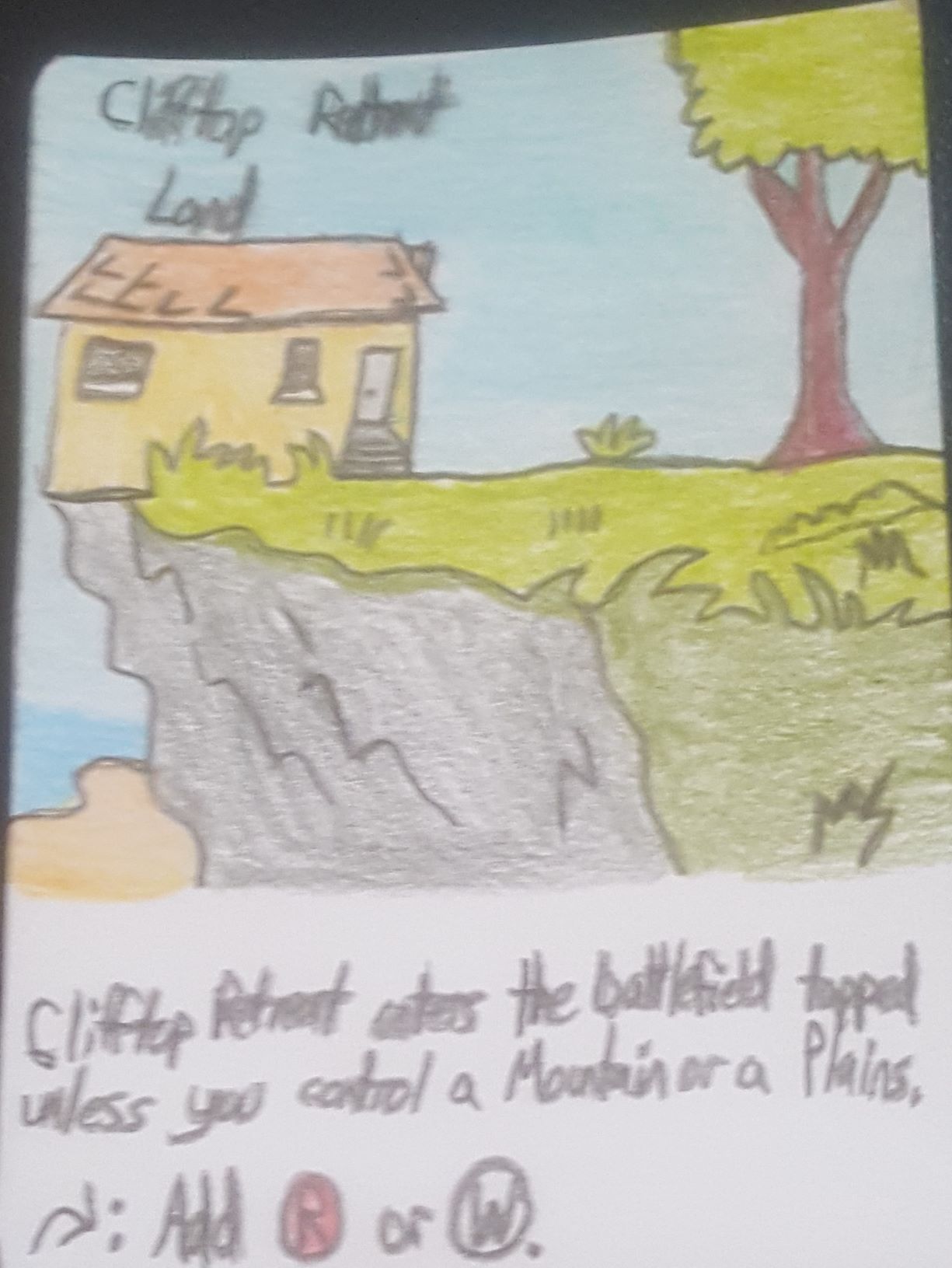