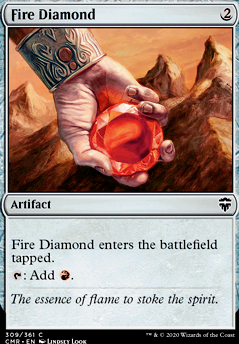 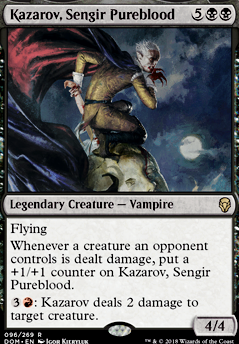 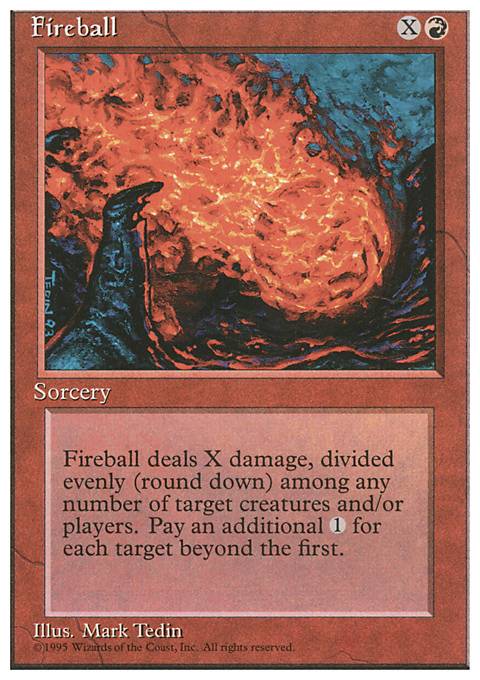 I'm spotting 7 permanent mana rocks and 3 that only generate mana once. A total of 10 ramp cards is pretty low for a deck that wants to cast cmc 5+ cards as soon as possible, even by casual EDH standards. If you want some decent budget options, just throw in Fire Diamond , Marble Diamond , Prismatic Lens and that Mind Stone. Needs Magus of the Moon . Maybe also Sun Titan to bring back destroyed stax pieces or that Aura of Silence/Seal of Cleansing. I'd definitely add Idyllic Tutor to find Blood Moon, Rest in Peace or Rule of Law, since you'll want one of the 3 pretty much every game. Those would be the important changes.

Rebuff the Wicked is better than Emerge Unscathed or God's Willing. Even Lightning Greaves or Swiftfoot Boots are better imo. Don't think the Sword of Fire and Ice is good in this deck. Feast and Famine makes sense to get around Winter Orb though. By Force might come in handy to wipe away mana artifacts, similar to Vandalblast.

the Fall of Troy

Okay, so if I understand correctly, you're building an all-in voltron deck so that you can win fast? And you're on a budget too. If that's the case, I have some food for thought for ya.

1) If fast, all-in voltron is the plan, then you can everything in your deck to support that plan. You're on the right track with hitting magic numbers (7 for 3 hit-clock) and then speeding that up with double strike, double damage, and extra combats. Keep that up. If you have enough double strike, double damage, and extra combats you don't even need to boost Haktos- consistent doubling on him turns him into a 2-turn kill. You also want to be aggressive, so you'll either want ways to grant haste to Haktos or ways to ramp him out earlier. This means enchantments like Fervor or the hammer that you already run will be nice. If talking about ramp, 2-mana ramp is important since it lets you get Haktos down a turn earlier. So stuff like Arcane Signet , Boros Signet , Fire Diamond , Marble Diamond , Star Compass that taps for colored mana that Haktos needs. Then of course, since Haktos has built-in protection you don't need to run as much, but I'd still recommend running some. Sejiri Shelter Â Flip is a nice one that can double as a land.

2) I would focus my plan on only things that support Haktos and the voltron plan. So I would run voltron-support, card advantage, ramp, interaction/removal, and not much else. If fast voltron is the name of the game, it's important to not dilute your deck with things that won't help you get to that point.

You have plenty of mana here and a low-enough curve not to worry about needing the 2 CMC for the (bad) condition of TotFG. Go draw some cards!

No seriously, go get more cards! Both of these can ETB tapped, and the upside of Awakening is WAY higher than Dwarven Mine. You'll be happy you're making this swap!

Go get more cards AND damage someone, all in one turn!

Add some more mana to your pool and give yourself more mid and late-game cards!

-1 Burn from Within +1 Runaway Steam-Kin

I just love Steam-Kin in every mono-R deck that wants to cast a whole bunch of instants. Have fun with more explosive turns!

I did read your post over there, and that's what brought me here. Actually, I think you can make this work, but I would do some work to protect yourself, like the 2 cards I mentioned, and maybe have fewer lands and more mana rocks. Make sure that when you lock the board down, you still have ways to interact. Apparently I didn't read Ruination well enough. Maybe Darksteel Forge to protect your mana rocks? Cards like Fire Diamond, Iron Myr, Sisters of the Flame, Heart of Ramos, etc. would prevent you from needing to play a lot of lands. However you adjust your strategy, make sure that you can mitigate your own damage while maximizing how hard you hit your opponents. Good luck!