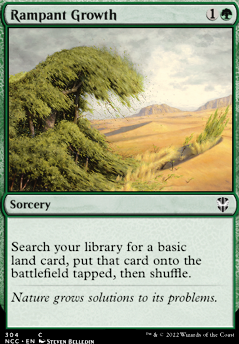 Search your library for a basic land card, put that card onto the battlefield tapped, then shuffle your library. 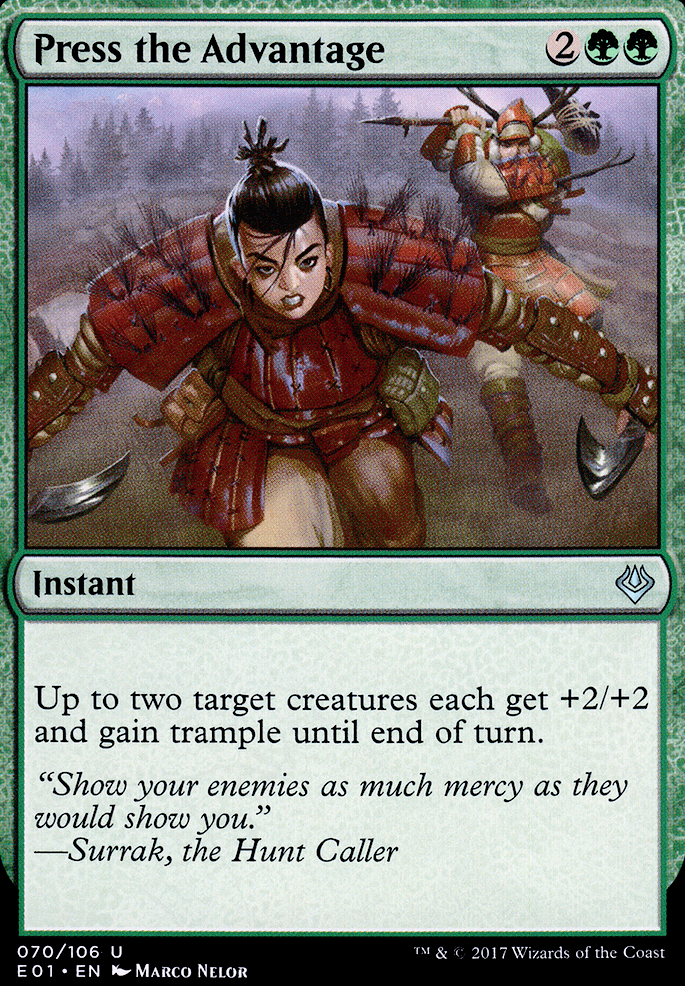 You have CRABS?!?
by Str8hog

Cascade Into Big Stuff And Big Stuff Into Cas...
by Goldberserkerdragon

I have a feeling Topiary Stomper will be a weak link here. Even with its own ETB and cards like Rampant Growth, itâll be far too long for the dinosaur to activate and become useful. Iâd recommend replacing it with something else, and fortunately Jund has tons of very budget friendly options to choose from.

You're right Nintura, all valid points. I'm going to play the deck a bit first to see how it goes, but I've added Zirilan to the maybeboard for now.

Yep, those are solid inclusions DaigarStrasis. Cuts/substitutions are getting tricky at this point, but I'm tempted to sub in Cursed Mirror over a lesser ramp spell like Rampant Growth. 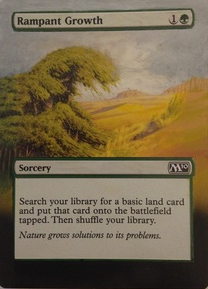 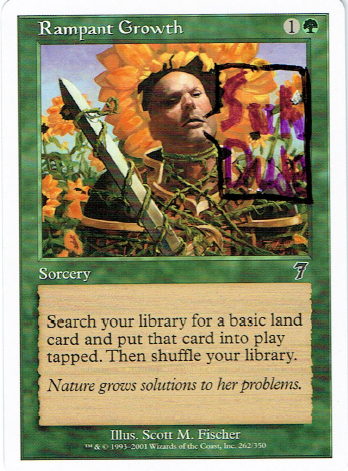 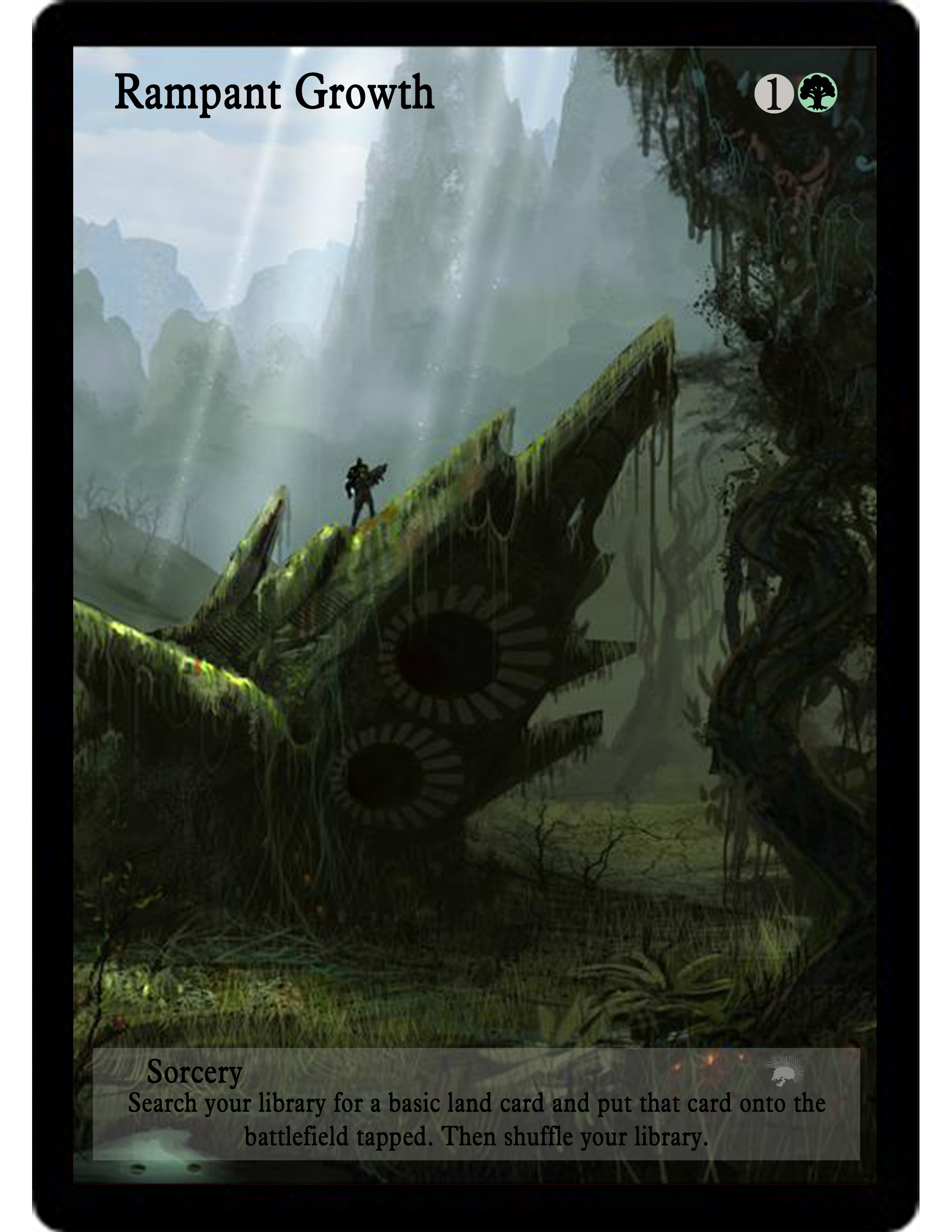 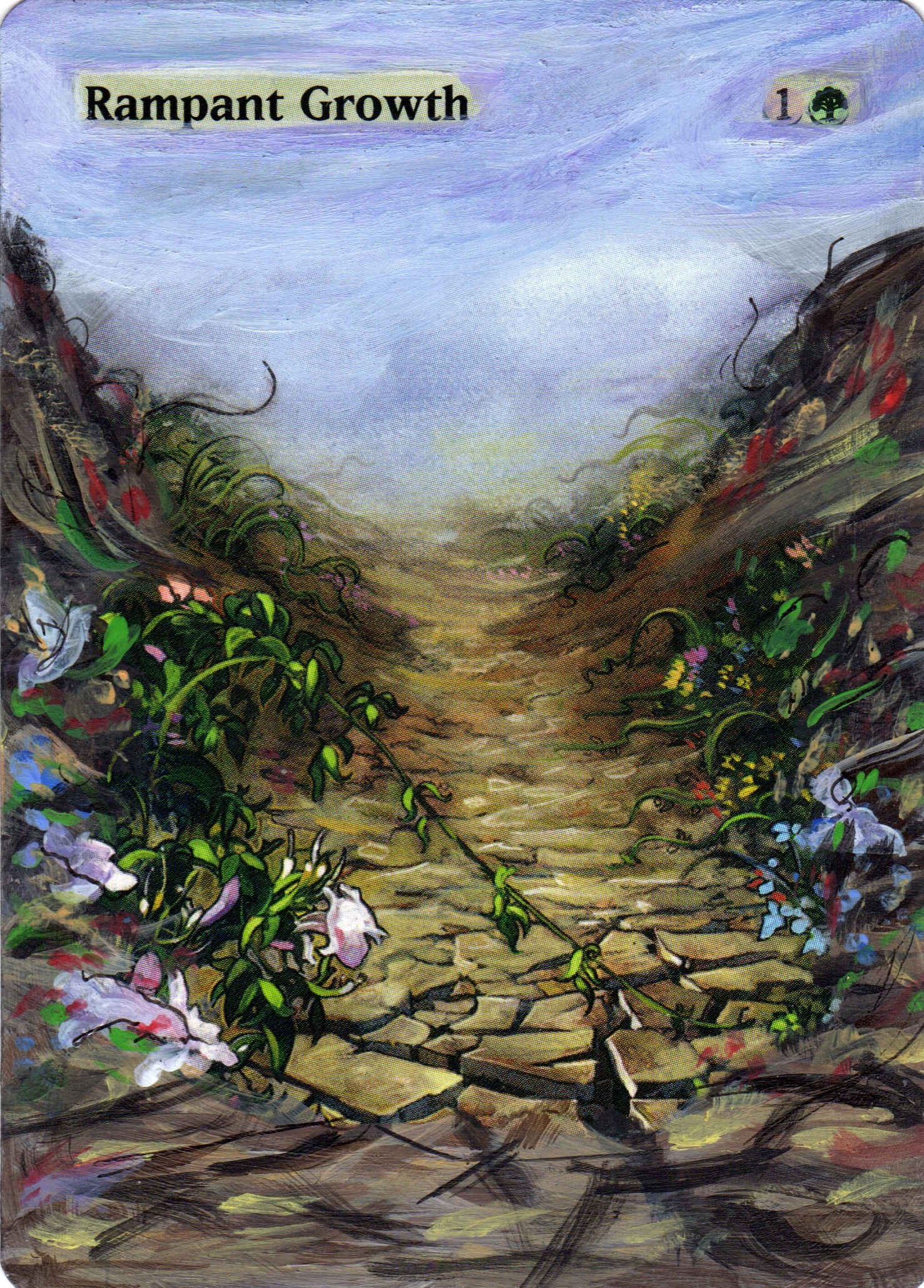 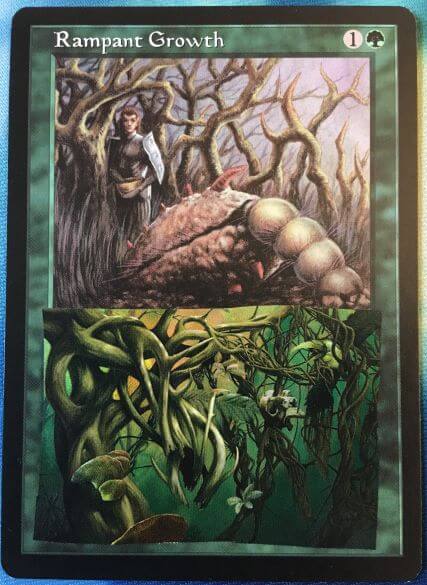 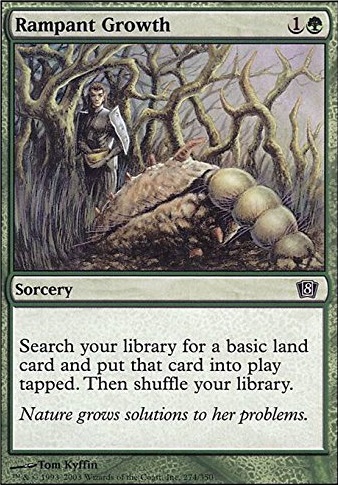 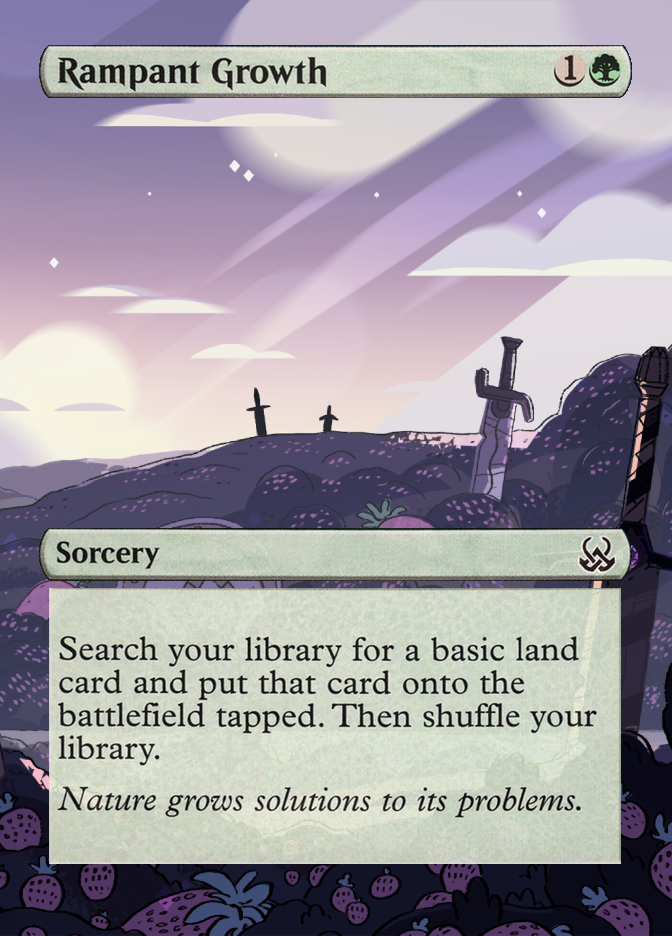 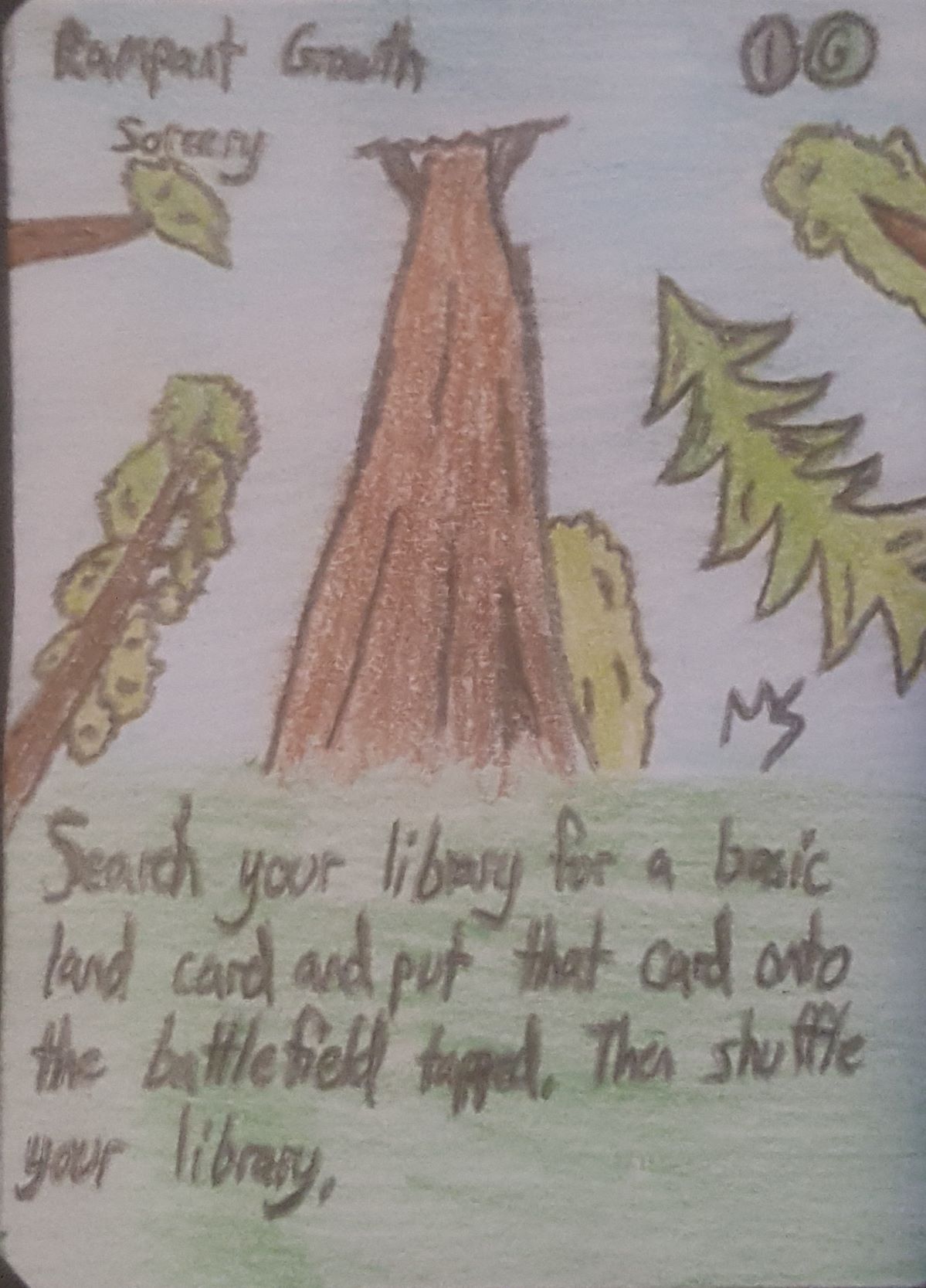 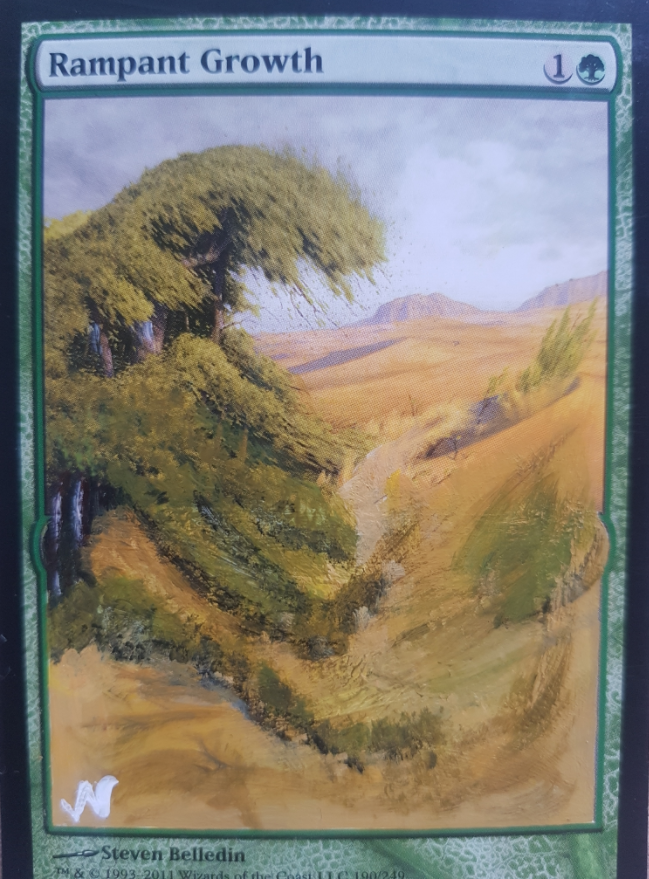 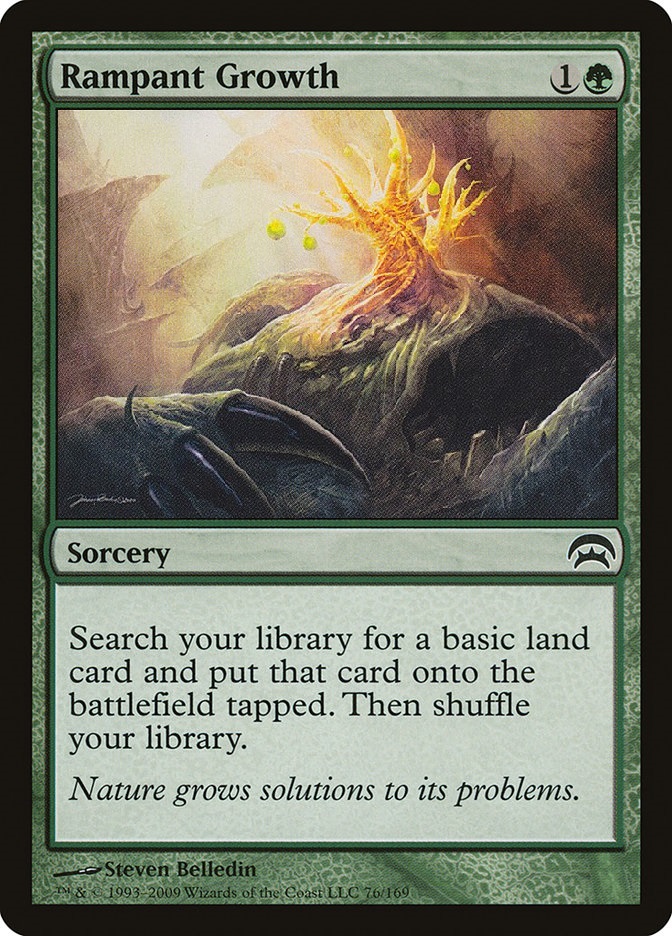