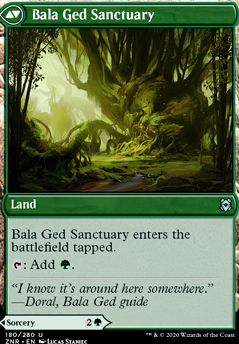 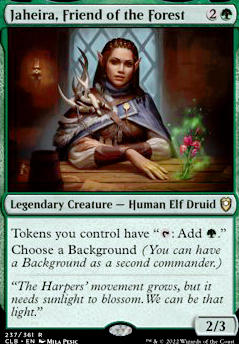 Sorry to be the be area of bad news, but unfortunately the land side of double side cards is not the one that counts toward card type so Bala Ged Sanctuary Â Flip is technically an instant card, not a land card. Speaking of lands, I know youâre building on a budget, but you can do better than thrive lands and life lands. A great budget way to do this would be going with gates now that cards like Baldur's Gate and Gond Gate make gates much better and the rest of the new gates are pretty much thrive lands but with gate synergies. Splurge on Maze's End and you even have an alternate wincon. Throw in Crackling Perimeter and Guild Summit and youâll really be rolling. Also, a few basic lands are a good idea just in case someone uses Path to Exile or a similar effect on you itâs not wasted.

I totally get building on a budget, but there are ways to do so and retain playability.

Hey Kiefy! Oh man, that's soooo great! Haha, I've never fought a sliver deck with this before, I feel like that would be a tough fight. I'm not surprised Grist gave you the best game - he's DISGUSTINGLY good. I can't wait to pick one up and slot it in.

As for the others, I'm actually thinking of adding Hornet Queen too, which I'd swap out probably for Stingerfling Spider

For the rest, here are my anticipated swaps:

Let me know if you make any of these swaps and how you like them! I'm really so excited that you enjoy the deck. Very cool.

Quickspell on Can I Growth Spiral Bala â¦

I am unsure about this question. They way I understand, an MDFC (modal double-faced card) is it's front side in any zone outside the battlefield. That is why, for example, I cannot tutor for the backside of an MDFC, if I'm correct. Only when actually playing it, I can decide on the mode. 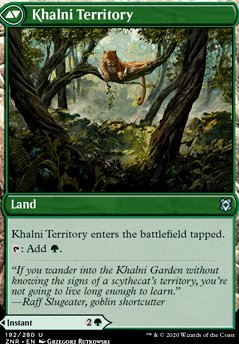 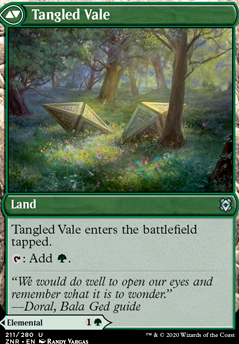 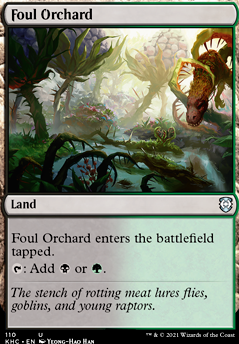 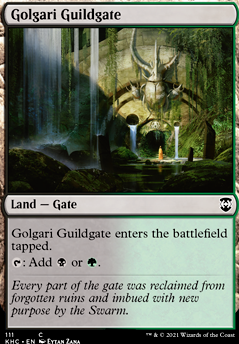 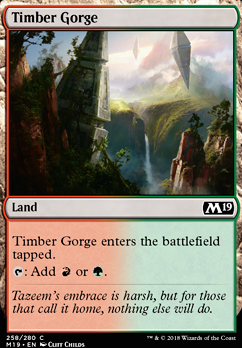 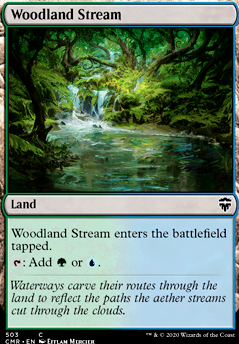 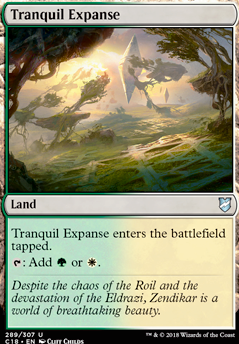 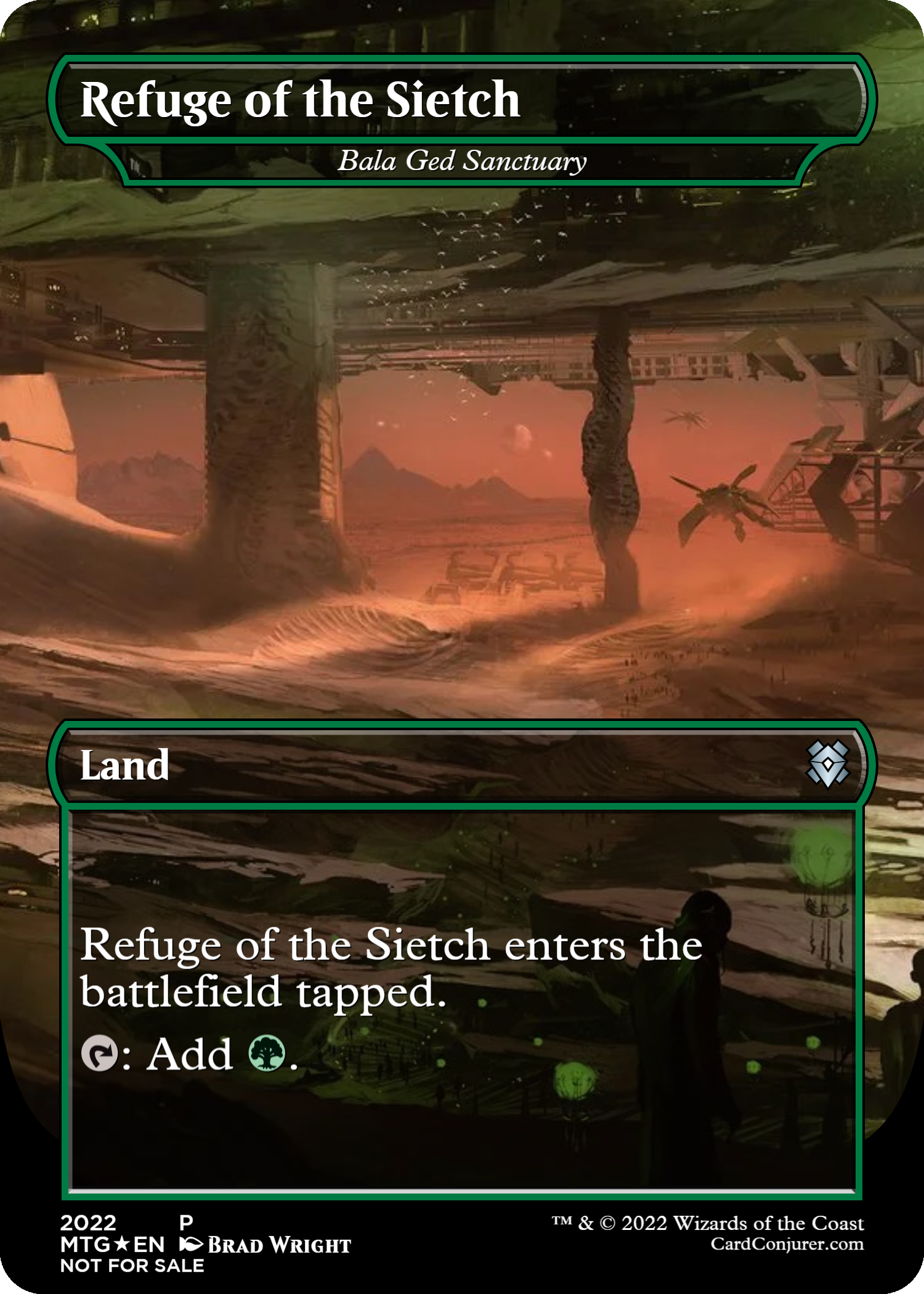