Sacrifice this: Draw a card. 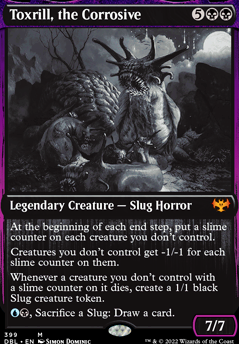 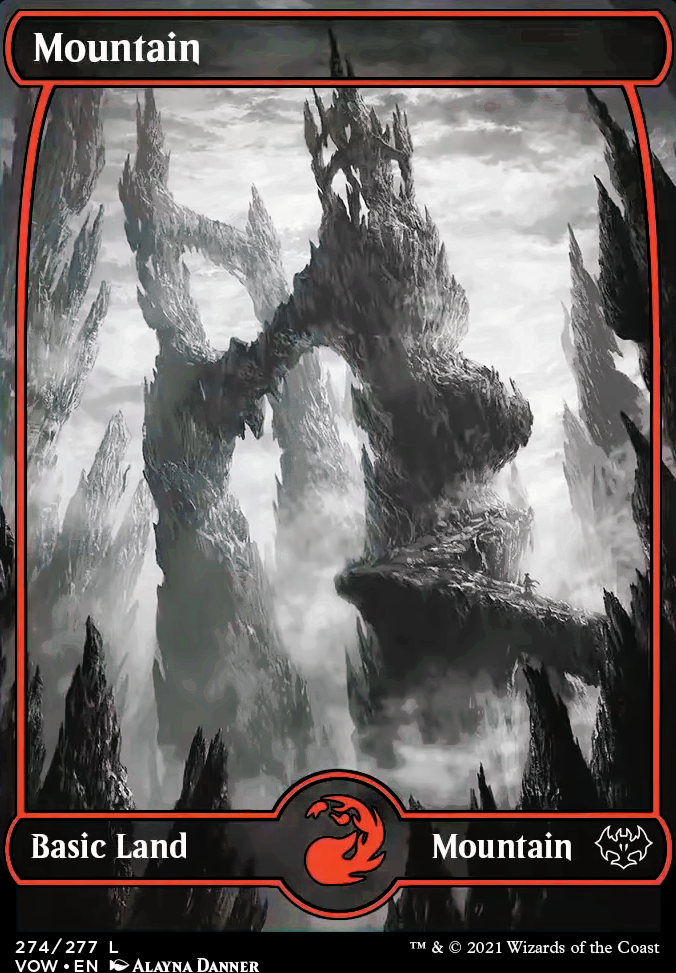 To your point, DemonDragonJ, I'd rather get a T1 or T2 Coldsteel Heart than a T3 Commander's Sphere. Although I dislike choosing a color with Heart. But it plays on a better curve, so I include it.

Given that Heart is a $4 uncommon that sees reprint every Precon cycle, and Sphere is a 20 cent common that also sees print every cycle, but Sphere draws a card when saced and has better mana fixing... But Heart costs less... I think it's easy to see most people prefer Heart for that very reason

I definitely like both the name and theme of this deck, but may I suggest using Commander's Sphere in place of Manalith? It is entirely superior, since it can be sacrificed for a card when its controller has sufficient mana.

Azeworai on Why Do Some Players Dislike â¦

I shall be approaching this from a non-competitive commander standpoint, for my opinion may then stand obdurately.

I think the main topic comes to subjectivity and applicability. Two-mana rocks beseem a greater sum of strategies, being essentially every deck. They accelerate earlier than the more costly variantsâthe three-mana and more options have niche upside, but sparsely enough to earn inclusion.

As ensample, I run Commander's Sphere in decks that may loop it with Sun Titan or just desire the card draw in case of a flood. I have Thran Dynamo in an artifact list that can untap it many times, as well as in a non-Green ramp list.

They have their place, but are blatantly less capable at relaying their main purpose of producing mana. Other synergies can uphold the power they bring, but little else offers home.

DemonDragonJ on Why Do Some Players Dislike â¦

Recently, I have noticed that some players seem to dislike mana-generating artifacts (also known as "mana rocks") that cost more than 2 mana to cast, so I wish to discuss that subject.

I certainly appreciate the value of mana-generating artifacts that cost 2 or less mana, such as Sol Ring, Arcane Signet, Mind Stone, Thought Vessel, or Mana Crypt, but more expensive mana rocks, such as Commander's Sphere, Chromatic Lantern, Hedron Archive, Thran Dynamo, or Gilded Lotus absolutely can be useful in certain situations, and I have the experience to say that. Too many players seem to be thinking of mana rocks in the same way that they think of sources of temporary mana acceleration, such as Dark Ritual or Seething Song, when their true use comes from their ability to be used repeatedly over the duration of a game.

What does everyone else say about this subject? Why do some players seem to dislike mana-generating artifacts that cost more than 2 mana?