Those cards, in addition to of course Rhystic Study, are great draw staples. Thanks for the suggestions.

Unfortunately, they are out of budget for this deck. I havent stated it very clearly, but I have added the budget tag, and the currently most expensive card is Thran Dynamo at about 5$ cardkingdom price.

I'll be more clear about the budget the next time I ask for suggestions :)

Khalni Gem and Firemind Vessel so you have more ways to cast Reshape for Worldslayer. Maybe even Sisay's Ring to replace Thran Dynamo if you need to hit a lower budget.

Grubbernaut As for the two cards I think your talking about I understand your concerns and while not intended to be mixed (since they cost extra mana I mean yes they can be put into any deck by why pay for a lighting bolt when you can pay instead). I need as reiliably way to get mana you pure colorless deck. (Yes they the Tron lands and Temple of the False God. but thats it other color's have signets and the like to ramp up but for fast mana all colorless has is Sol Ring, Ik know thing like Thran Dynamo exist but it not fast mana.). and I am not the best at describing things so i may not make much sense

Thanks man. I think more cards in the card pool is usually a good thing, and for a social format it's best to leave as much up to the players as possible. She doesn't also protect herself besides disabling removal from that spell type. You could always have board based removal, like a Karn Liberated. Or you could do like you said and have a strategy that doesn't work off casting and use her high cost to get it in before she is in.

I think her most egregious example would be a kaalia player dropping her turn 2 by having an opening hand with Sol Ring and a Rakdos Signet, Mountain, Plains, Lightning Greaves and Iona, Shield of Emeria. This lets your 7th card be whatever, and it doesn't matter what you draw. i don't know if there is some unholy strategy that lets you cast her turn one with greaves. You would be hard pressed to get iona out from the command zone turn 3 unless you start the game with most of your ramp. 3 plains, Sol Ring Mind Stone, Thran Dynamo. That's best case scenario, and it probably won't be until later. It is doable, though. But those are extreme. I don't think you'd see either of those situations in most games involving those two.

To ban it for every player is why i don't like it. 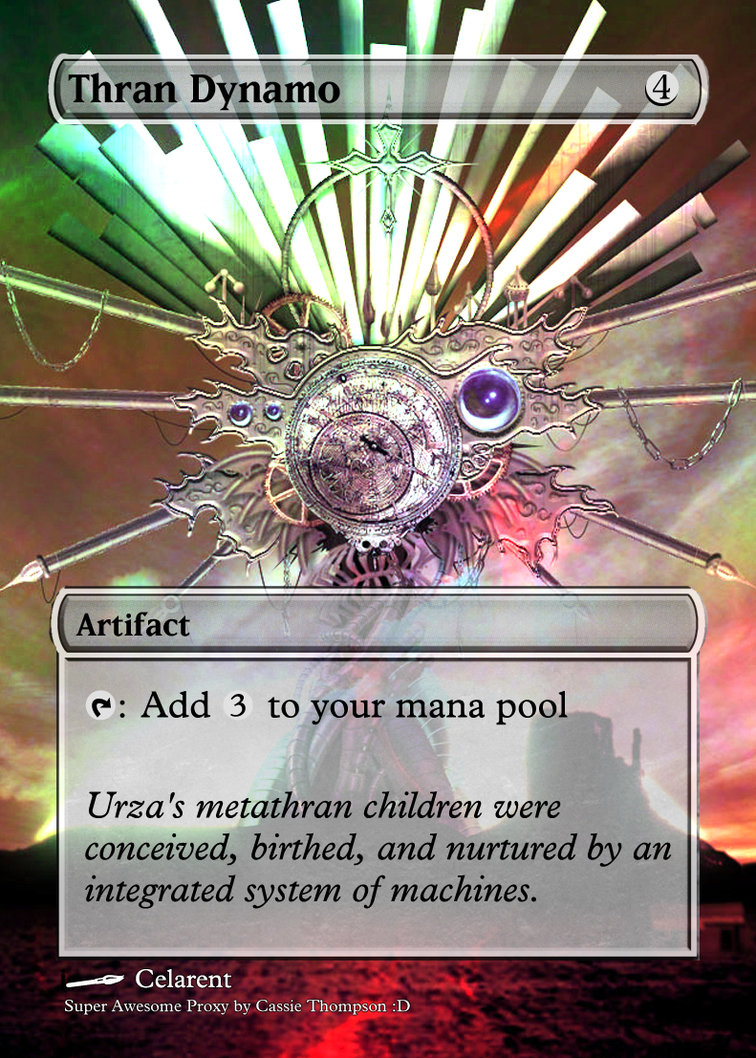 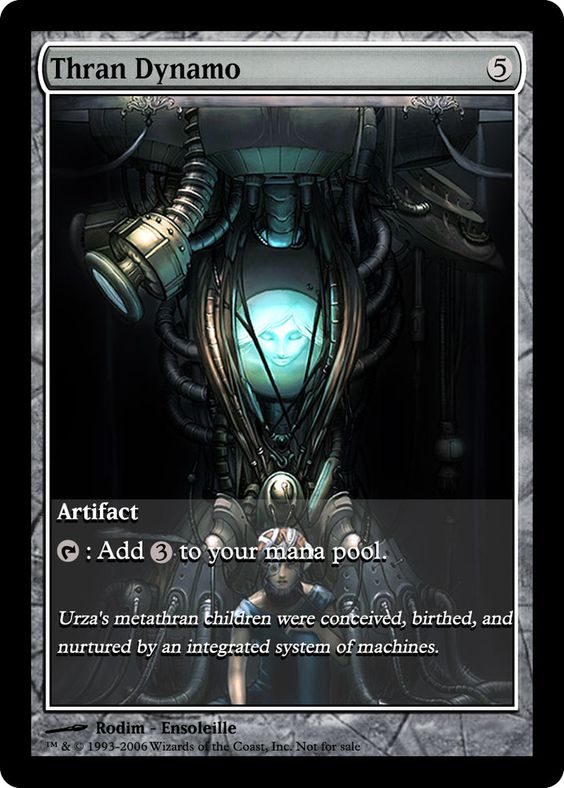 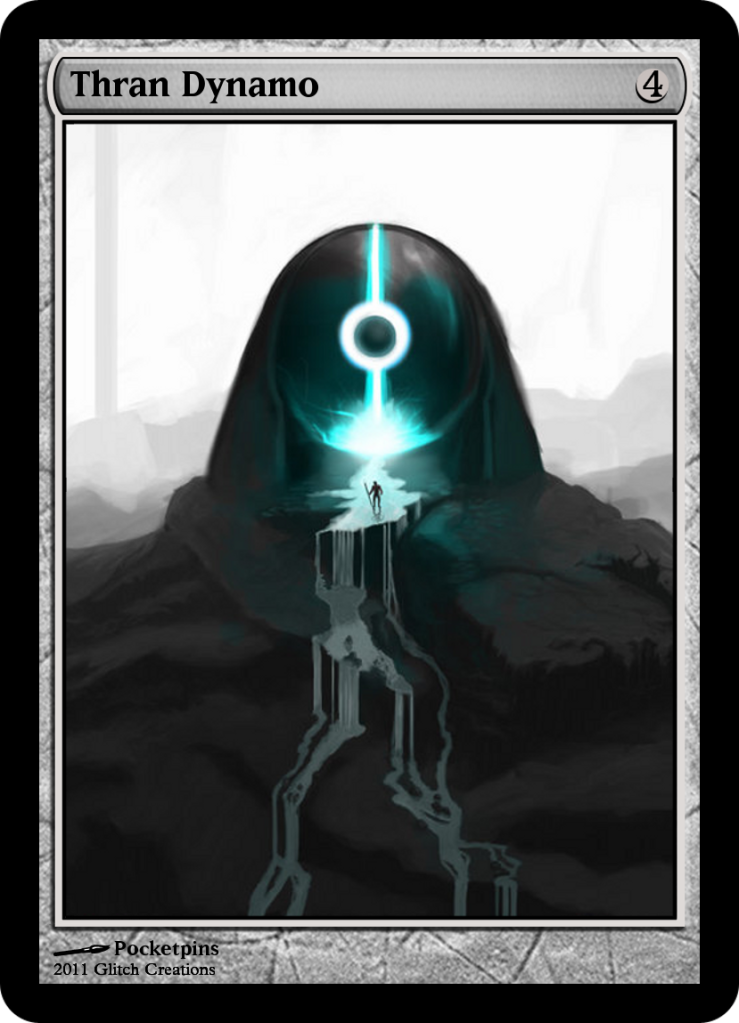 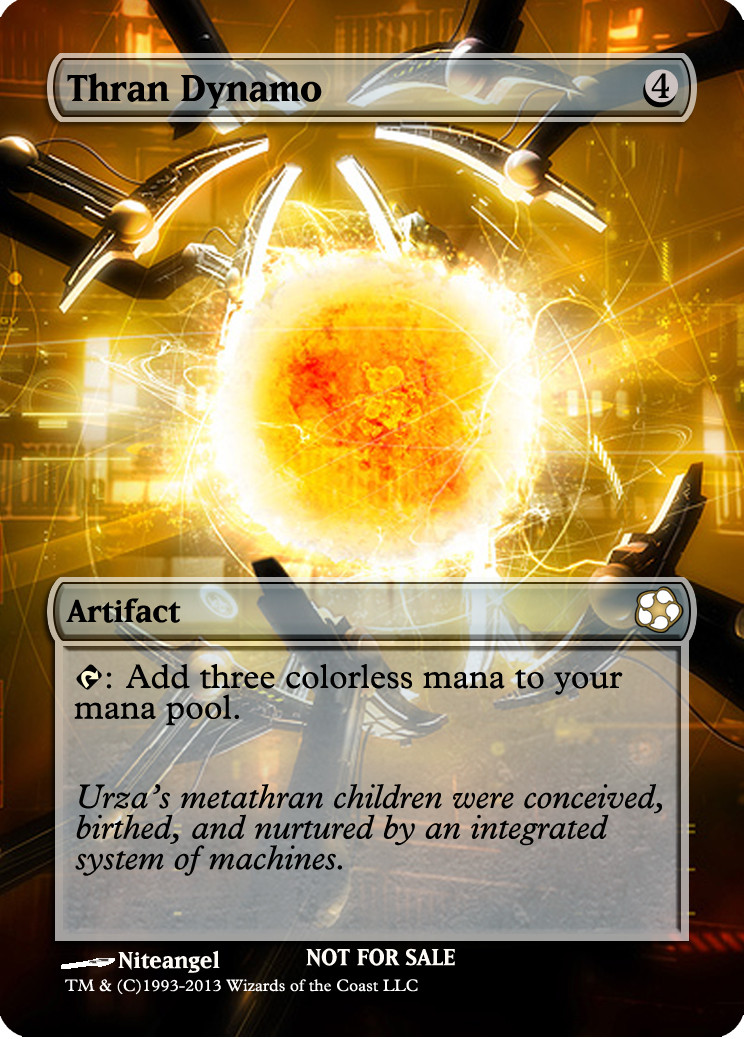 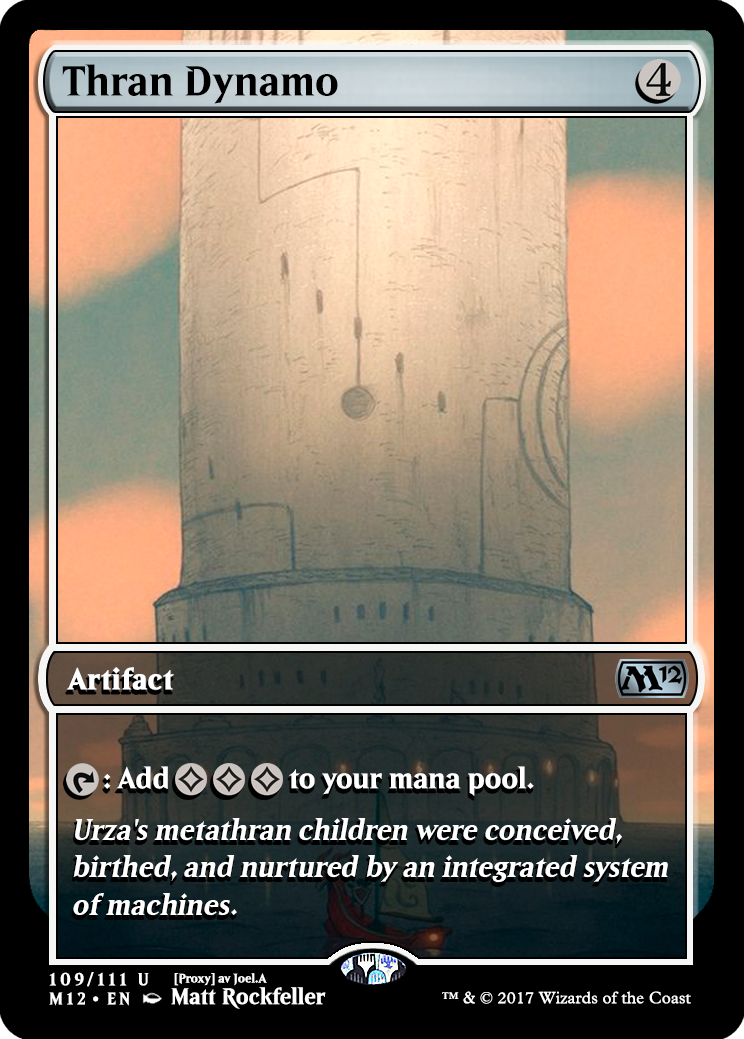 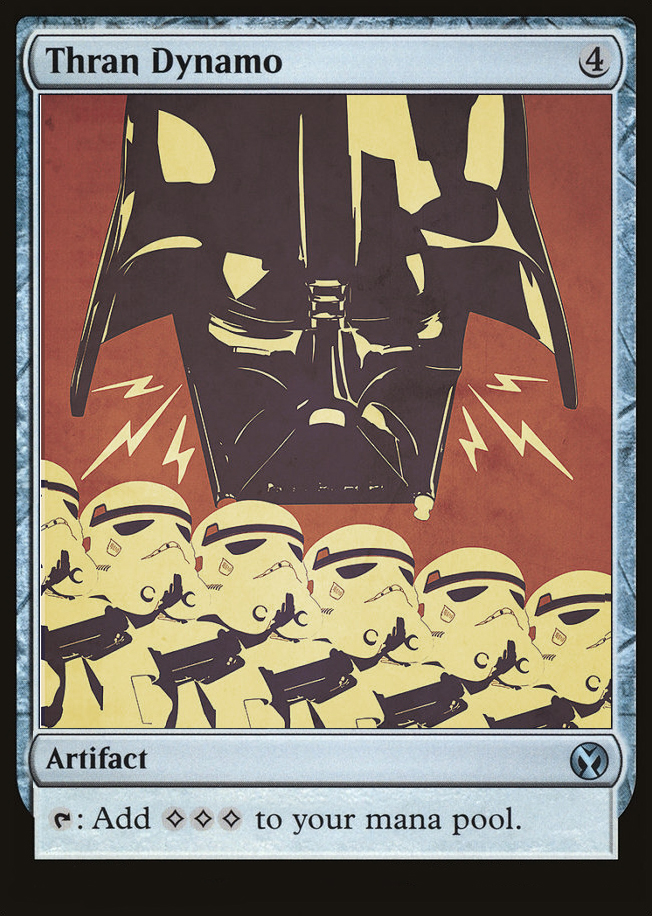 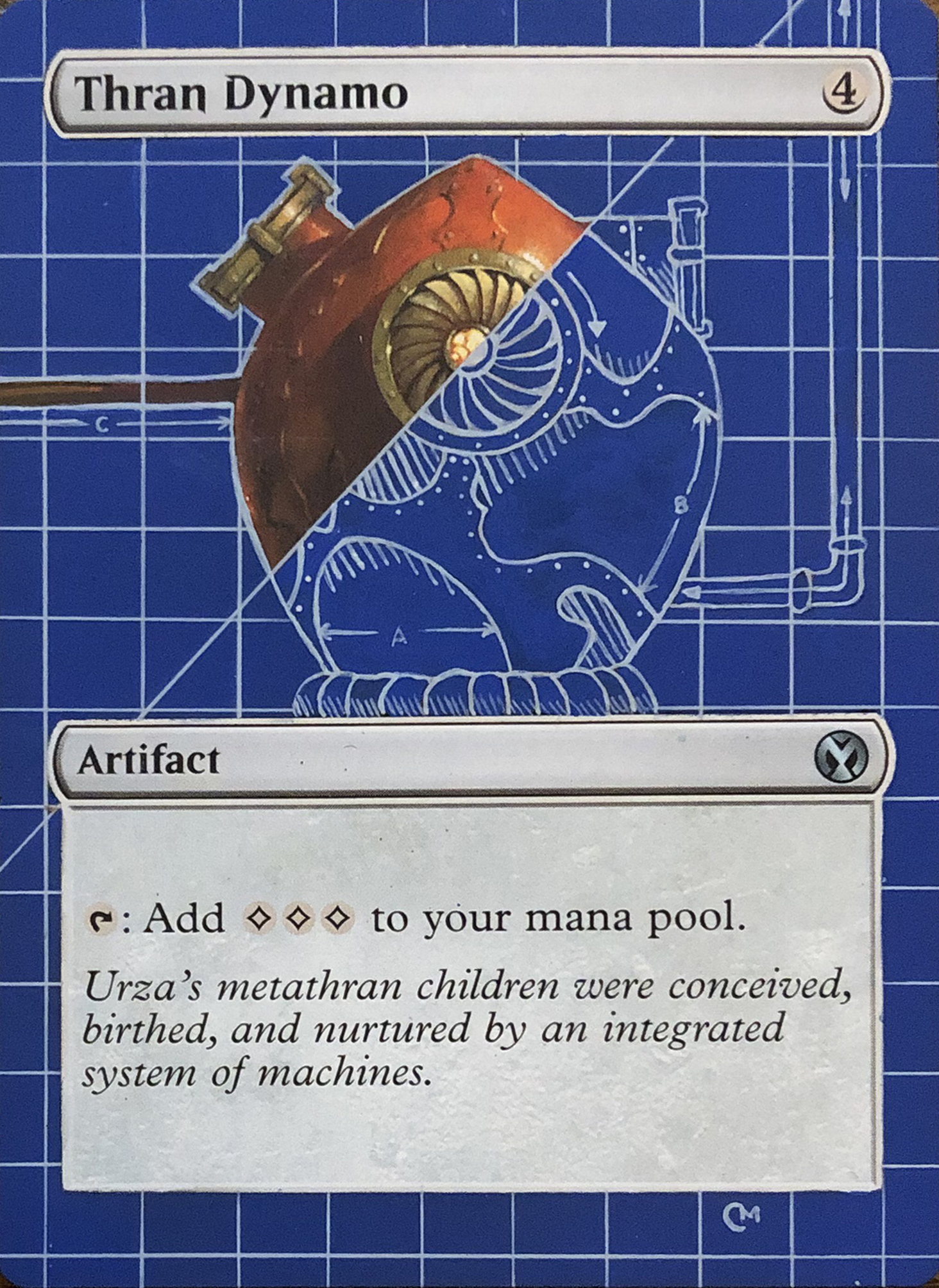 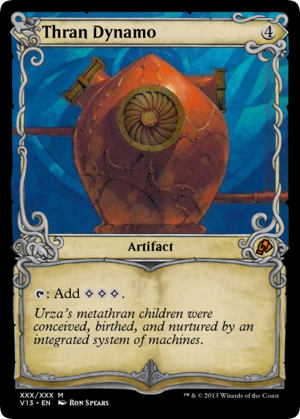 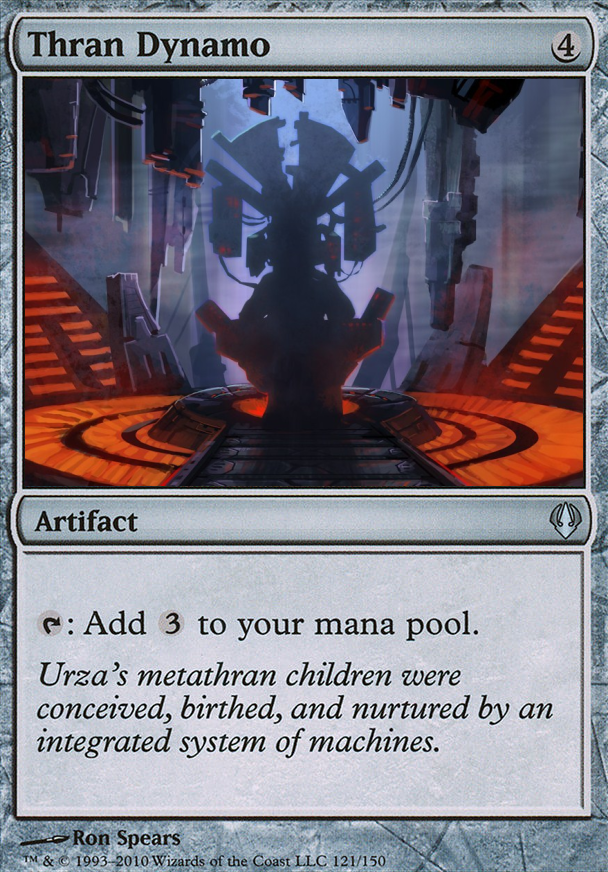