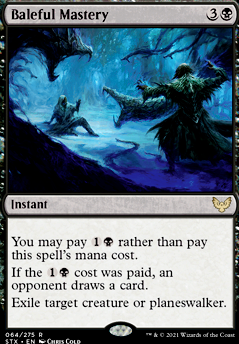 You may pay rather than pay this spell's mana cost.

If the cost was paid, an opponent draws a card. 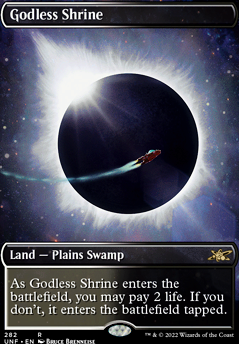 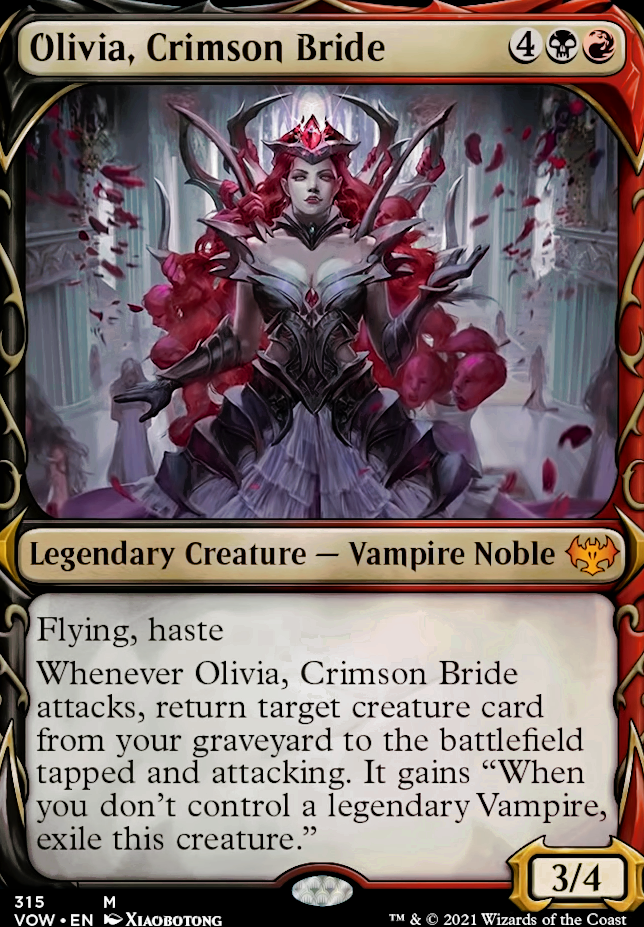 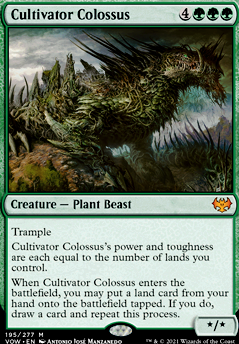 I have other suggestions but not sure about your budget.

Thanks for the additional suggestions Rolska! Here are my quick thoughts:

I'll take a look at your deck and see what you're cooking up. Thank you again for your suggestions and input.

I've got a few more suggestions for you.

Peer into the Abyss 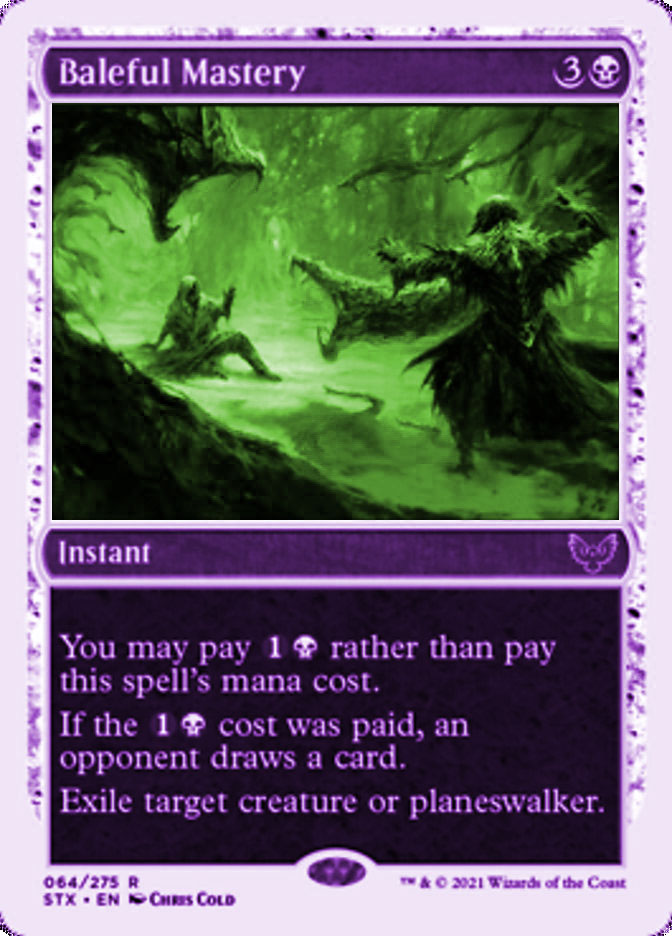