Kazuul's Fury occurrence in decks from the last year 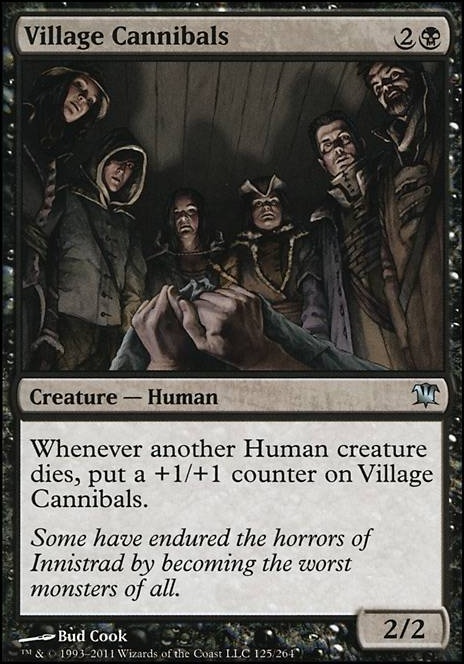 Dragons Oh My
by AllenM8

Highway to Hell
by saluma

Erebor, The Lonely Mountain
by CrowRoot

Let me know what you all think. Am i missing cool fatties? What do you think of the new Phyrexian Triniform? It seems just a little too vanilla to me, but it leaves behind 3 bodies and can be an artifact for Goblin Welder shenanigans. Weâll never get to pay for the encore though.

Really solid concept here. It might be worth checking to see if you could replace any non-creature spells you have here with some of the new zendikar flip lands. Maybe Spikefield Hazard Â Flip could replace Shock, for instance. Shock is better for dealing direct damage, but then itâs a dead card. The flip land could present an opportunity to deal damage as well, or instead trigger a landfall ability if that would be more beneficial at that moment. Kazuul's Fury might be even better. Pump up your mammoth, then fling it for massive damage. Having the potential to instead play it as a mountain provides versatility.