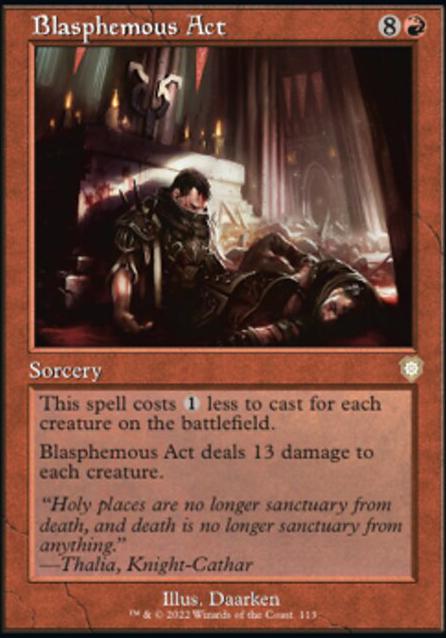 This spell costs less to cast for each creature on the battlefield. 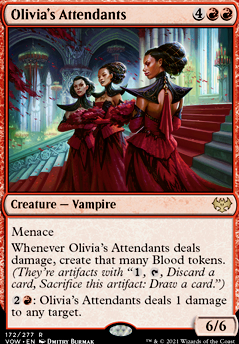 I really like your lathliss deck. Blasphemous Act plus your wrathful red dragon can end a game if you have enough dragons on the field.

Very nice Rakdos slug deck. I highly recommend adding Repercussion to pair with Blasphemous Act which is already in your deck, as well as Mana Geyser paired with Cut / Ribbons which is in your maybe board. Both those pairings have won me many games with my group slug deck - just this past Friday, Repercussion did 117 damage to one fella, and I followed it up with X=19 Ribbons thanks to Mana Geyser.

I took Haunting Wind as an idea from your deck list and will have to place it within my own - to punish all those treasure lovers out there!

Please check out my Obosh deck when you have time: https://tappedout.net/mtg-decks/edh-obosh-the-preypiercer-1/

I can't help but notice you don't have much in the way of ammo for damaging your own creatures. Maybe your opponent will do the job for you, but it's just as possible he has a bunch of flyers who can just dodge your critters, or maybe he's trying to mill you out. Sometimes if you want something done right, you have to do it yourself!

In that vein, some solid options include Shivan Meteor or Blasphemous Act. If you're feeling especially saucy, Star of Extinction can get the whole job done in one swoop! 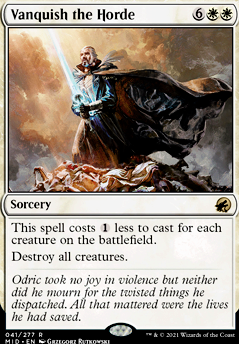 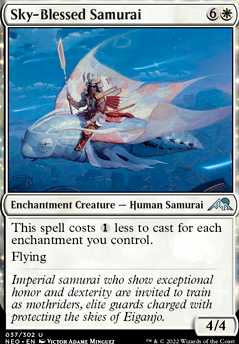 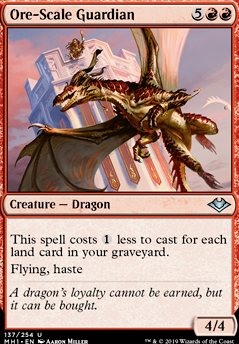 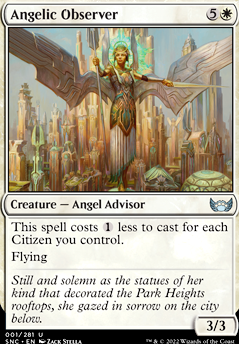 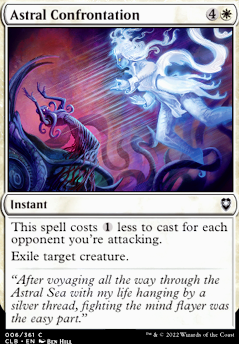 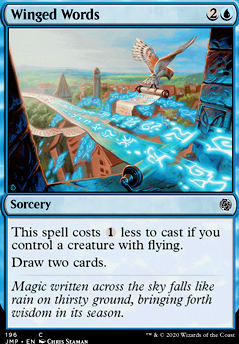 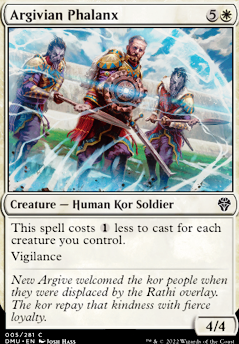 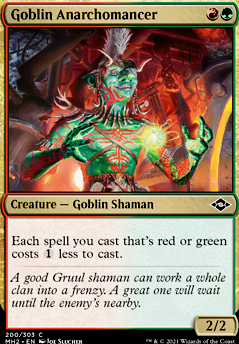 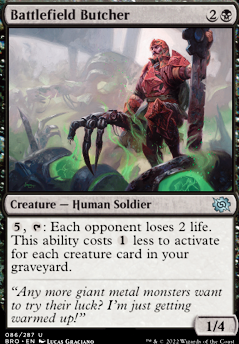 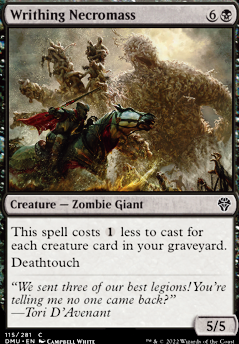 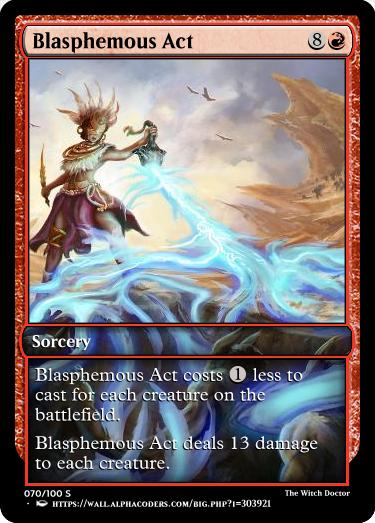 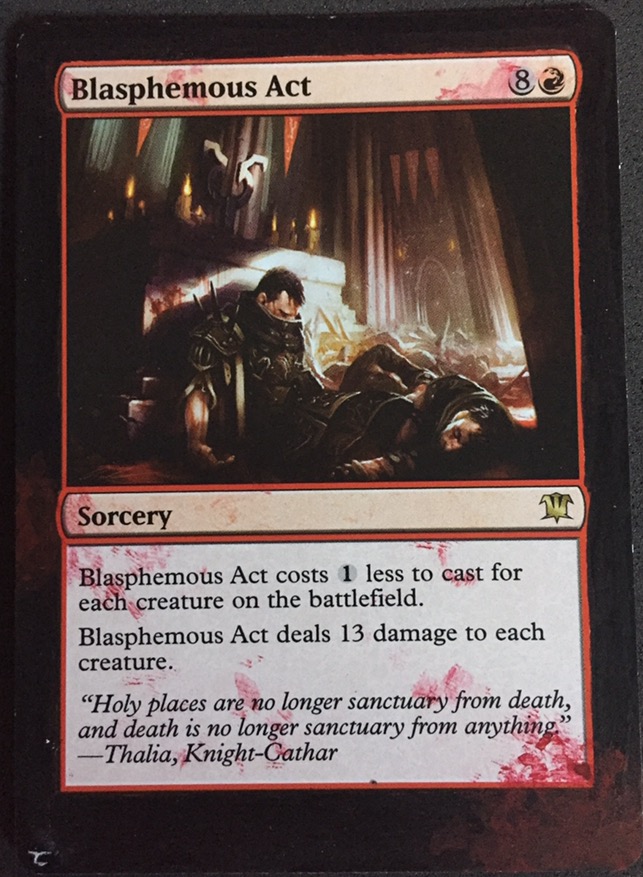 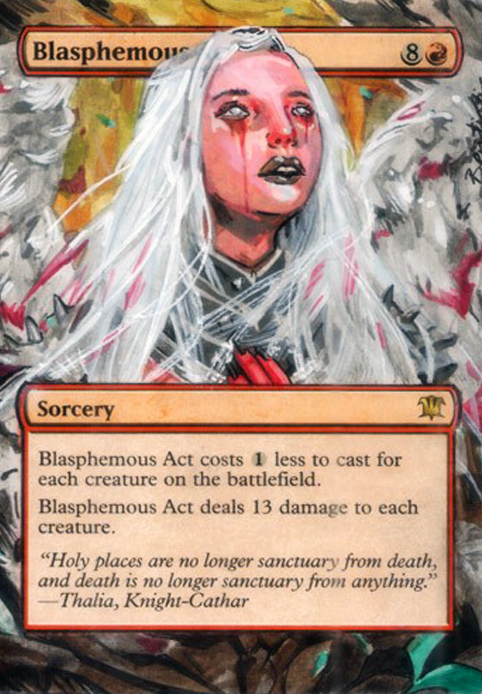 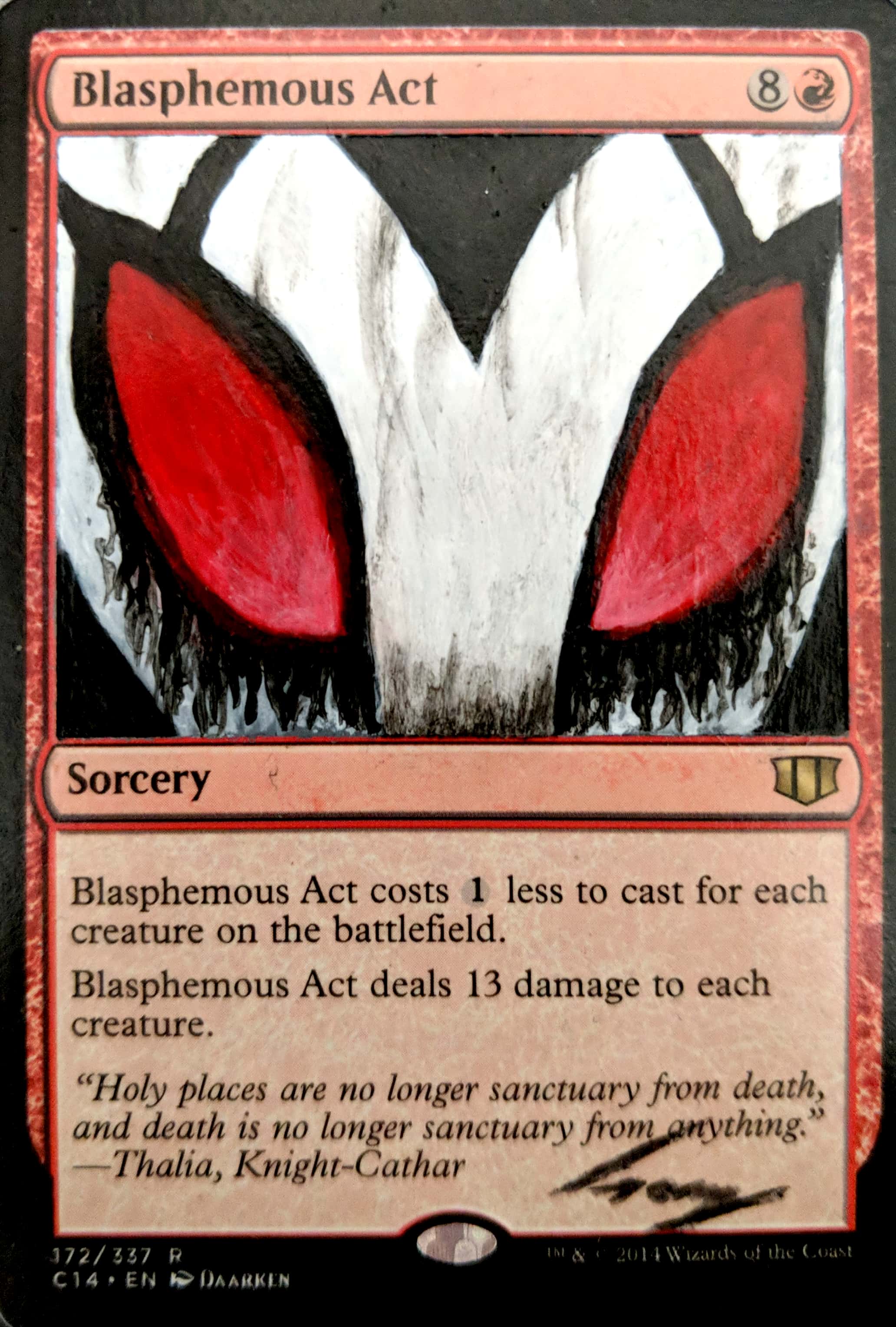 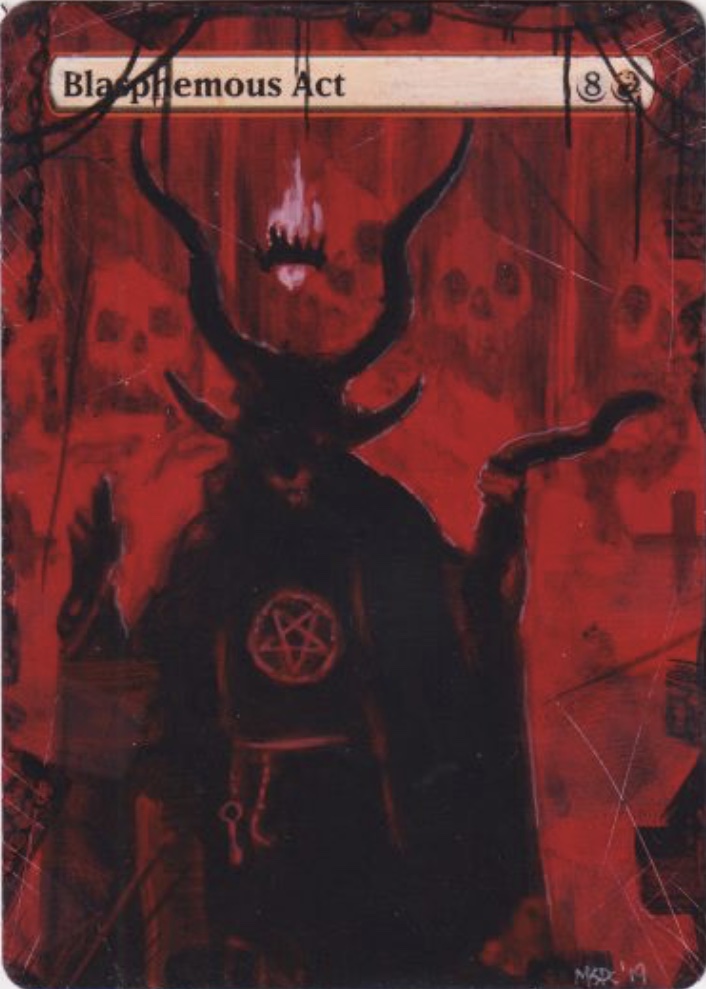 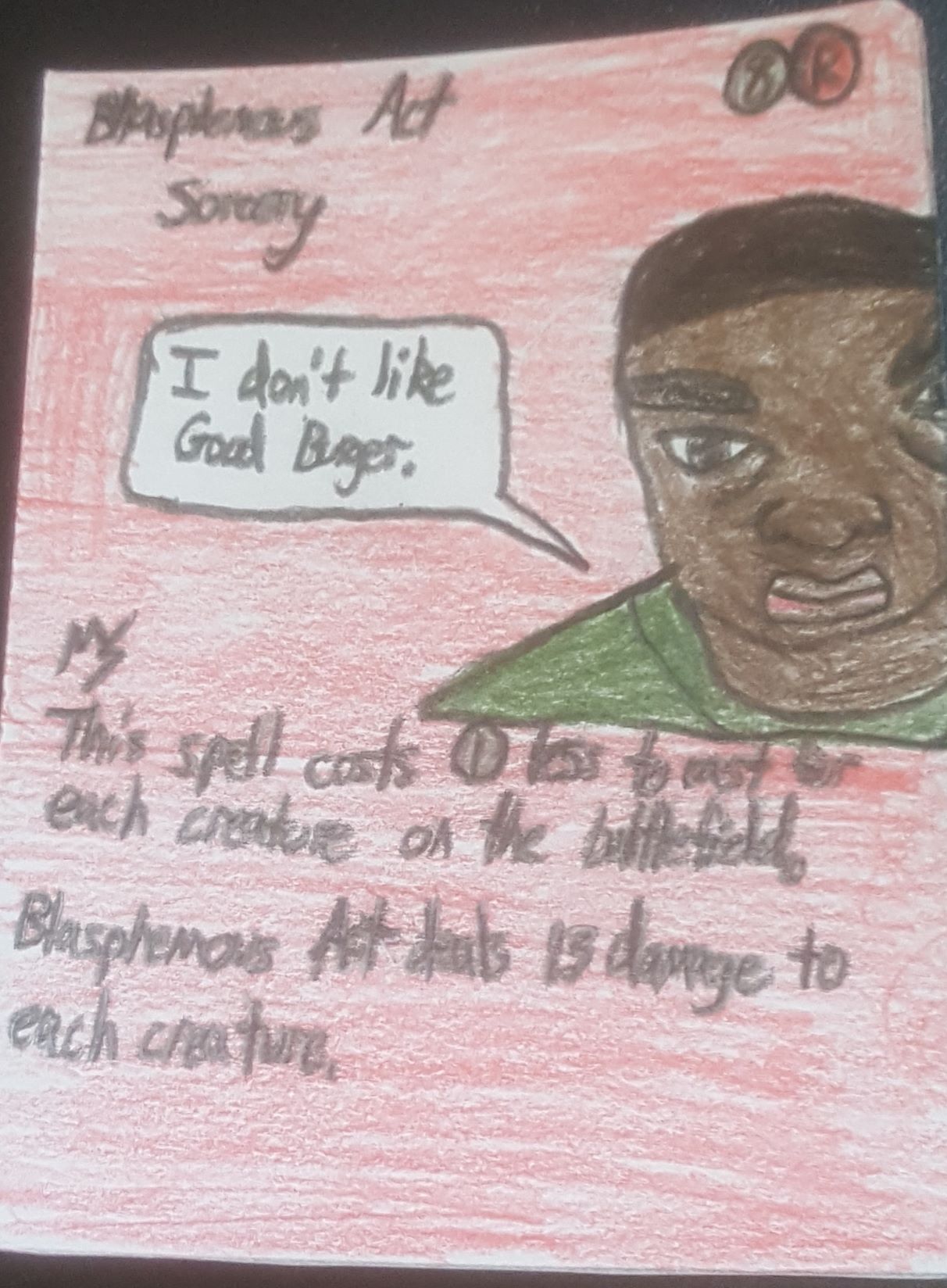 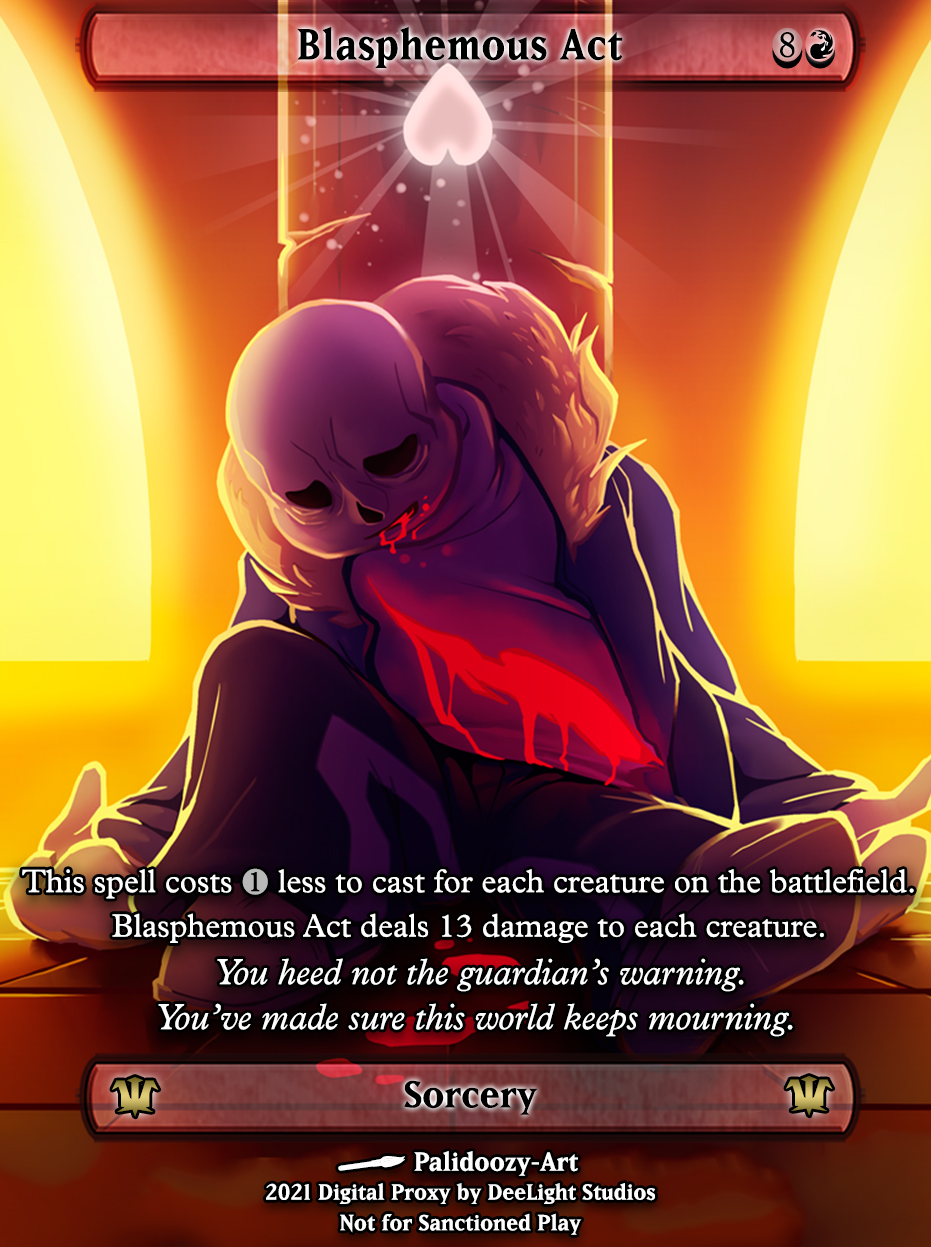 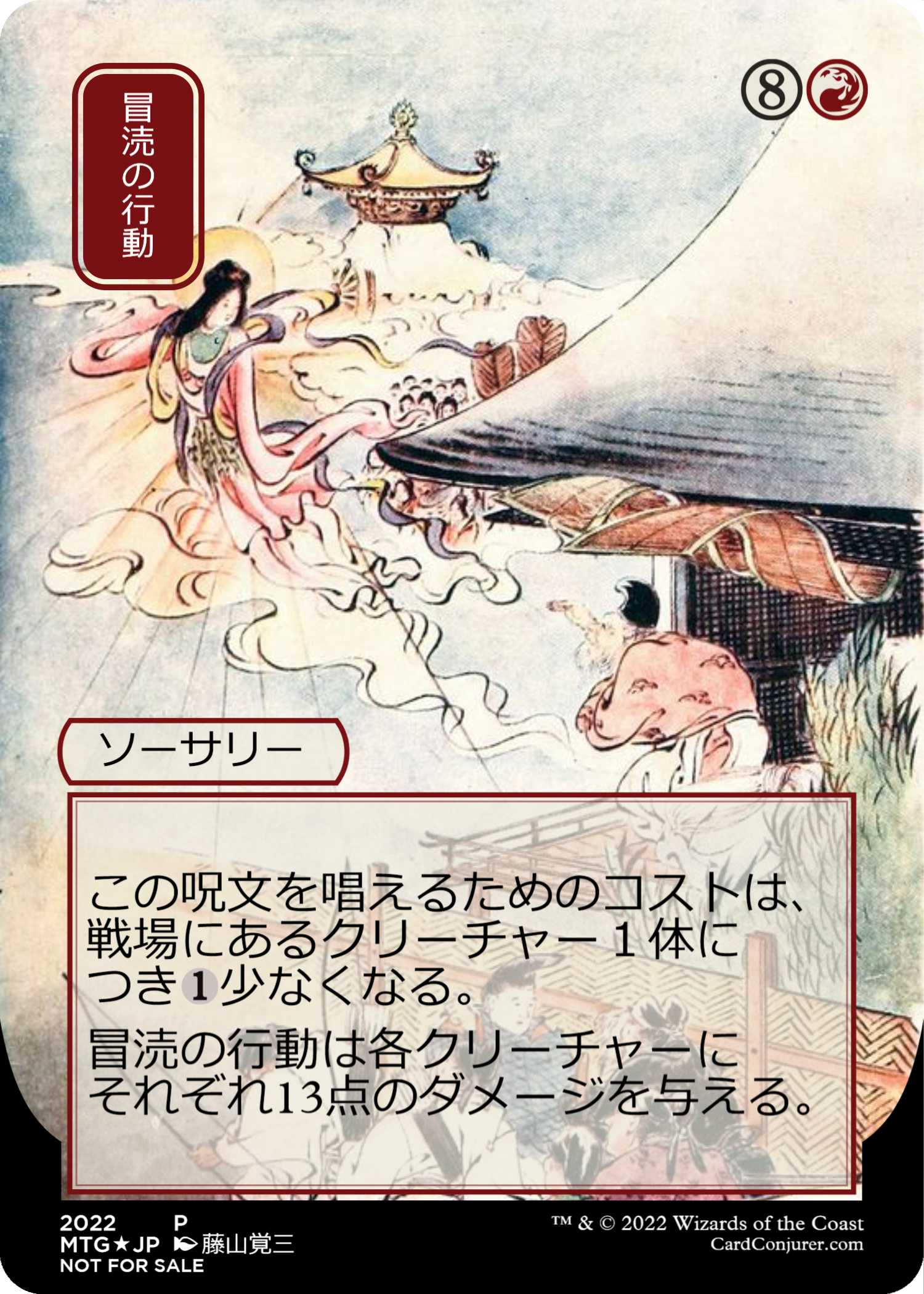 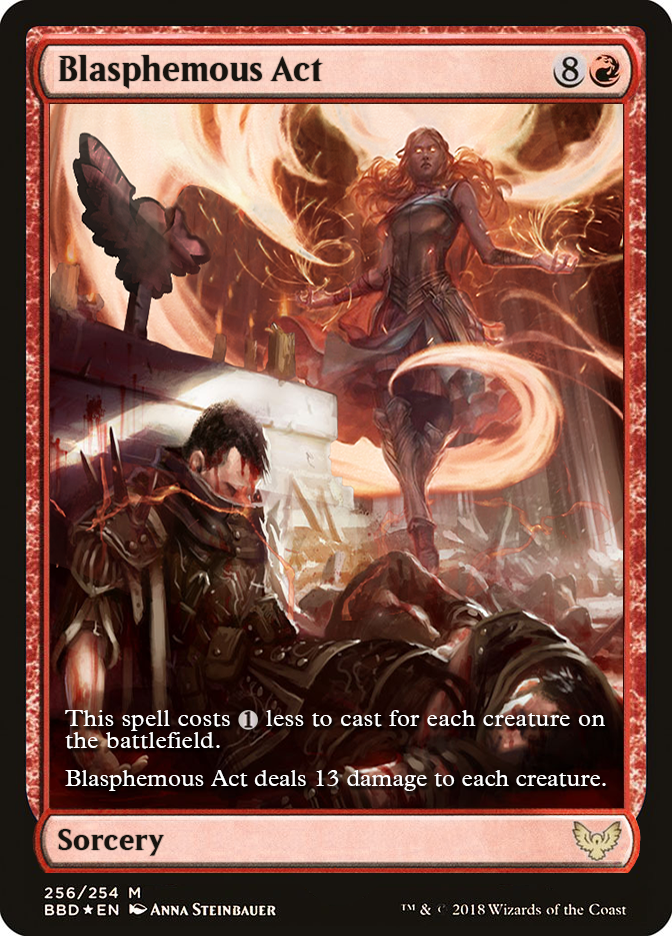