Anger of the Gods deals 3 damage to each creature. If a creature dealt damage this way would die this turn, exile it instead.

Curses with the Grixis
by Local_Hethen

WHAT IS BEST IN LIFE!? - GODO CEDH
by MoreJustice 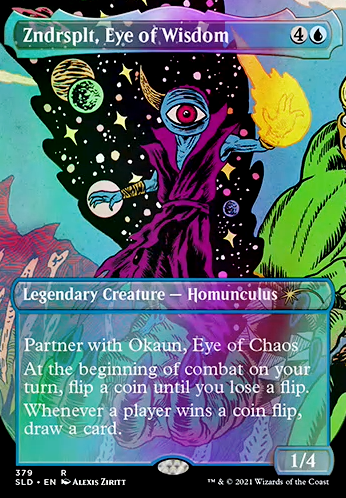 wallisface Thanks for the suggestion! Seal of Fire is an interesting idea! The purpose of Guttersnipe was to take advantage of its trigger to deal noncombat damage. I'm not committed to it, but I considered using it to get additional value out of Lava Dart and other instants/sorceries. It does pair well with the ability of Chandra's Incinerator, but I admit it's on the cutting board and one of the reasons I'm looking for replacements within the community lol! If I remove Guttersnipe I may be looking to replace Lava Dart as well....

My thinking with Soul-Scar Mage was to get around indestructible or whittle down large creatures. Additionally I considered using it against protection from red in conjunction with Anger of the Gods, but I'm realizing as I type this it would likely be a niche situation where both are needed. Concerning indestructible or large creatures, I could see Soul-Scar Mage doing real work with Chandra's Incinerator if they're both on the battlefield. To be honest though I don't know the prevalence of these strategies or how well this might answer them....

Thanks again for your suggestion though, much appreciated!

For removal, I would just make sure someone else doesnt amass more creatures than you that prevent you from attacking because you are afraid they will smack you back. Consider- Anger of the Gods and Slagstorm

Hey JaakpG71 Take any of my constructive critisim with a grain of salt as I am far from an expert deck builder but I thought I would provide you with my two cents.

First off, you mention the build is around Archangel Avacyn Â Flip and Brisela, Voice of Nightmares Â Meld Â Meld but I am not exactly seeing anything that "builds" around those. Avacyn transformation it pretty much a Anger of the Gods and Lightning while Brisela does not allow your opponent to cast most cards seen in Modern play. The majority of the deck feels more like a Maddness deck built around discarding and playing stuff for cheap. You are also only running a single copy of the creatures you are building around with no way to force them so the chances of actually playing them is extremely low.

In terms of mana, your deck currently sits at nearly 3 CMC on average with only 22 lands which feels pretty low. You are also running for than 60 cards which in my oppinion, is a trap unless you have a reason fro running additional cards. I would recommend shaving it down to only 60 and trying to squeeze some extra lands in there or something in place of a land. For example, Giada, Font of Hope could perhaps be a nice addition for an angel themed deck.

Hopefully something in there sticks and gives you some ideas. Good luck and happy brewing!

Lot of things. Before I get into other things. Let's talk meta. If you run into trouble with aristocrat style decks for instance Rage Thrower or Anger of the Gods will make them hurt XD graveyard shenanigans you have exile grave artifacts and the desert that's sacs to exile graves.(forgot its name)

Basically I'm curious what you have in your meta? It'll effect what you want for sure. If you shift groups or know what you have trouble with in your area that works too. 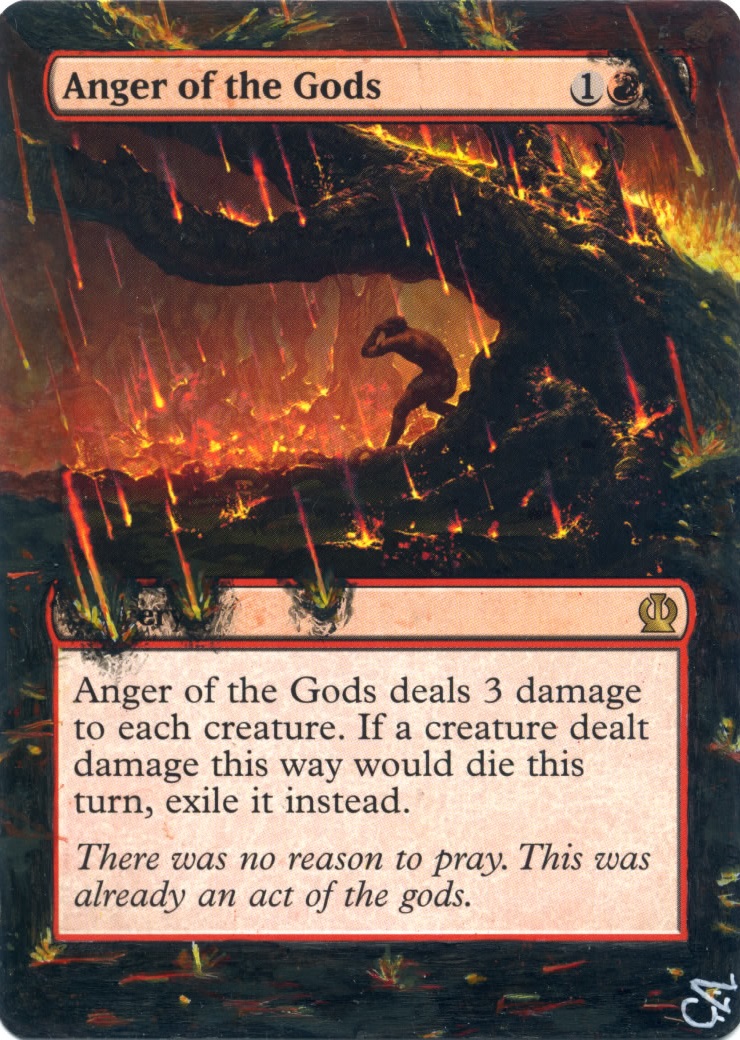 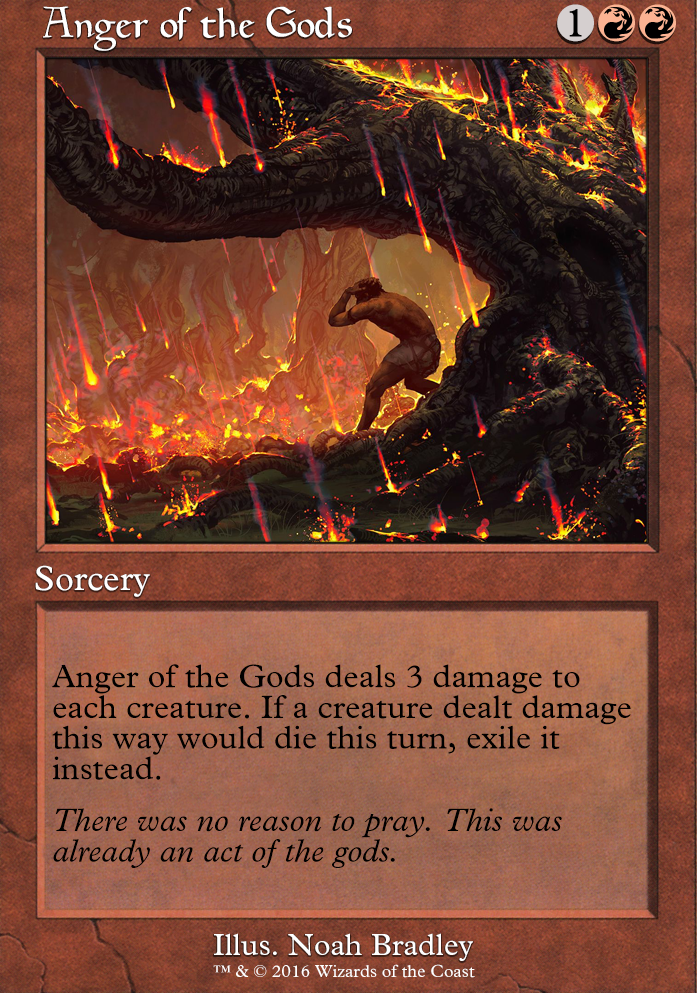 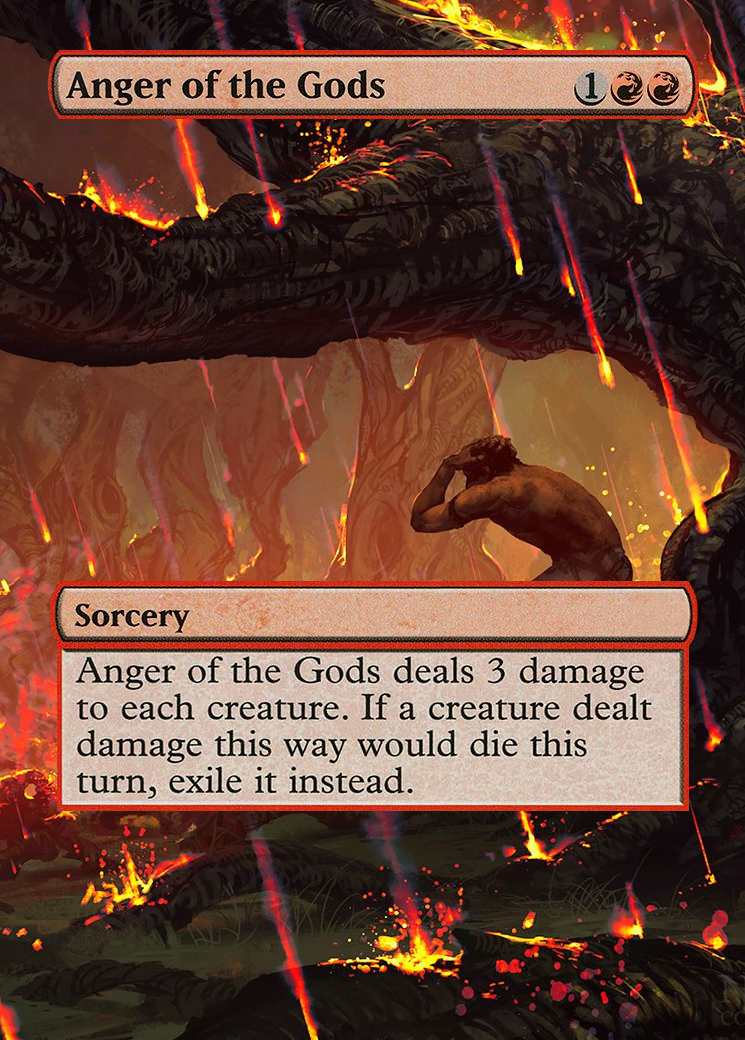 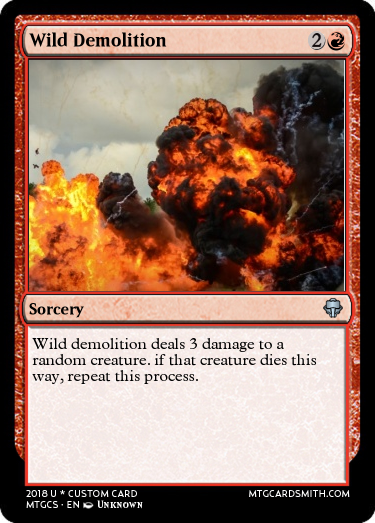 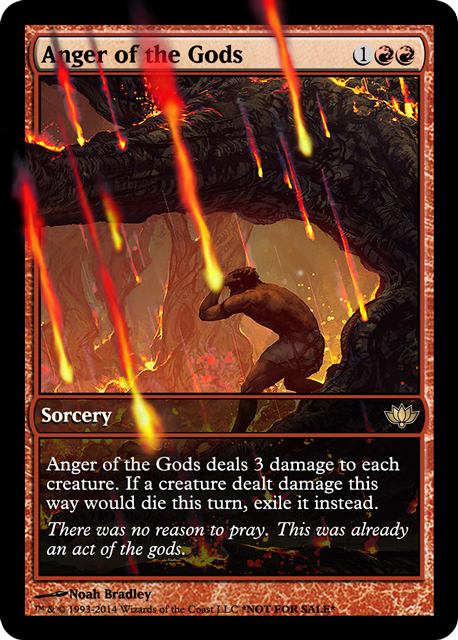 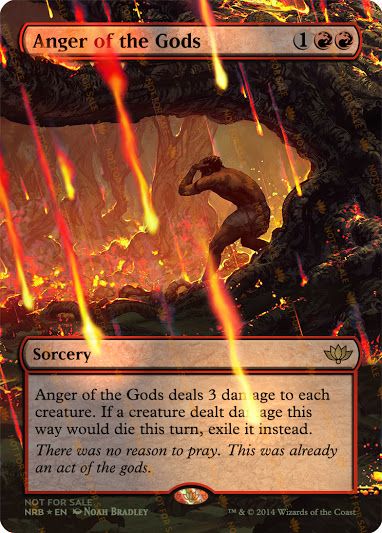 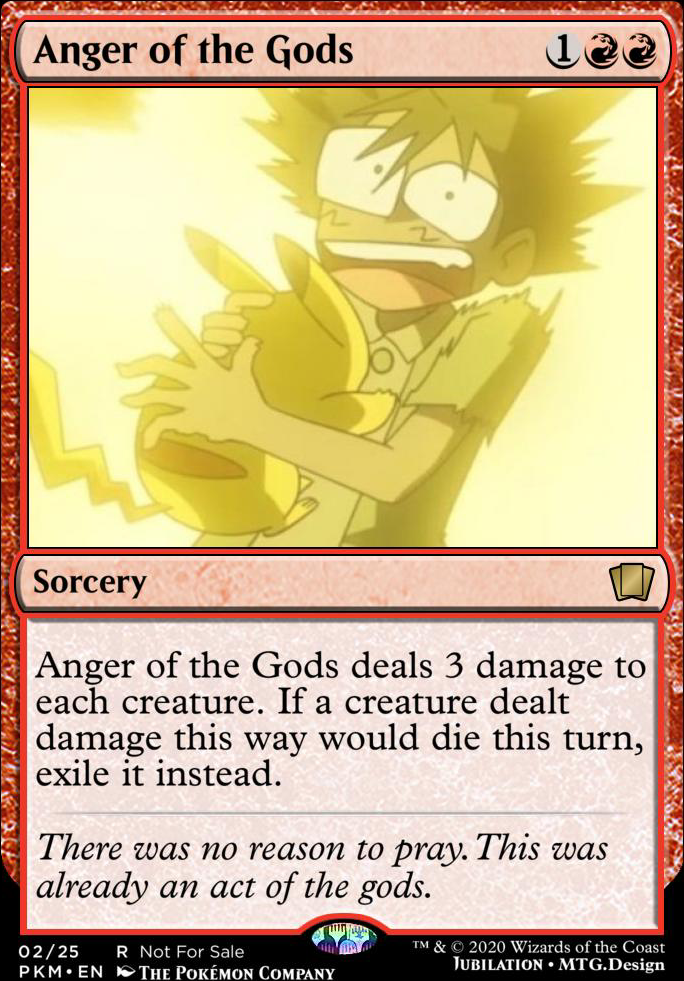