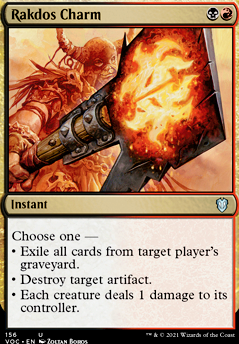 Someone mentioned to me that Rakdos Charm says hello lmao

Check out Illness in the Ranks because most of the tokens you give are 1/1. Might be a good 2 of. It doesn't synergize with Rakdos Charm. Virulent Plague is the big version.

Nice Queen deck, it has her way of thinking, controlling and scheming, me like.

I've never heard of Batwing Brume, it's like Rakdos Charm and Fog had a baby. 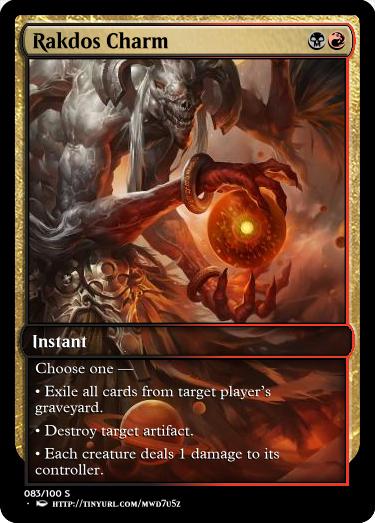 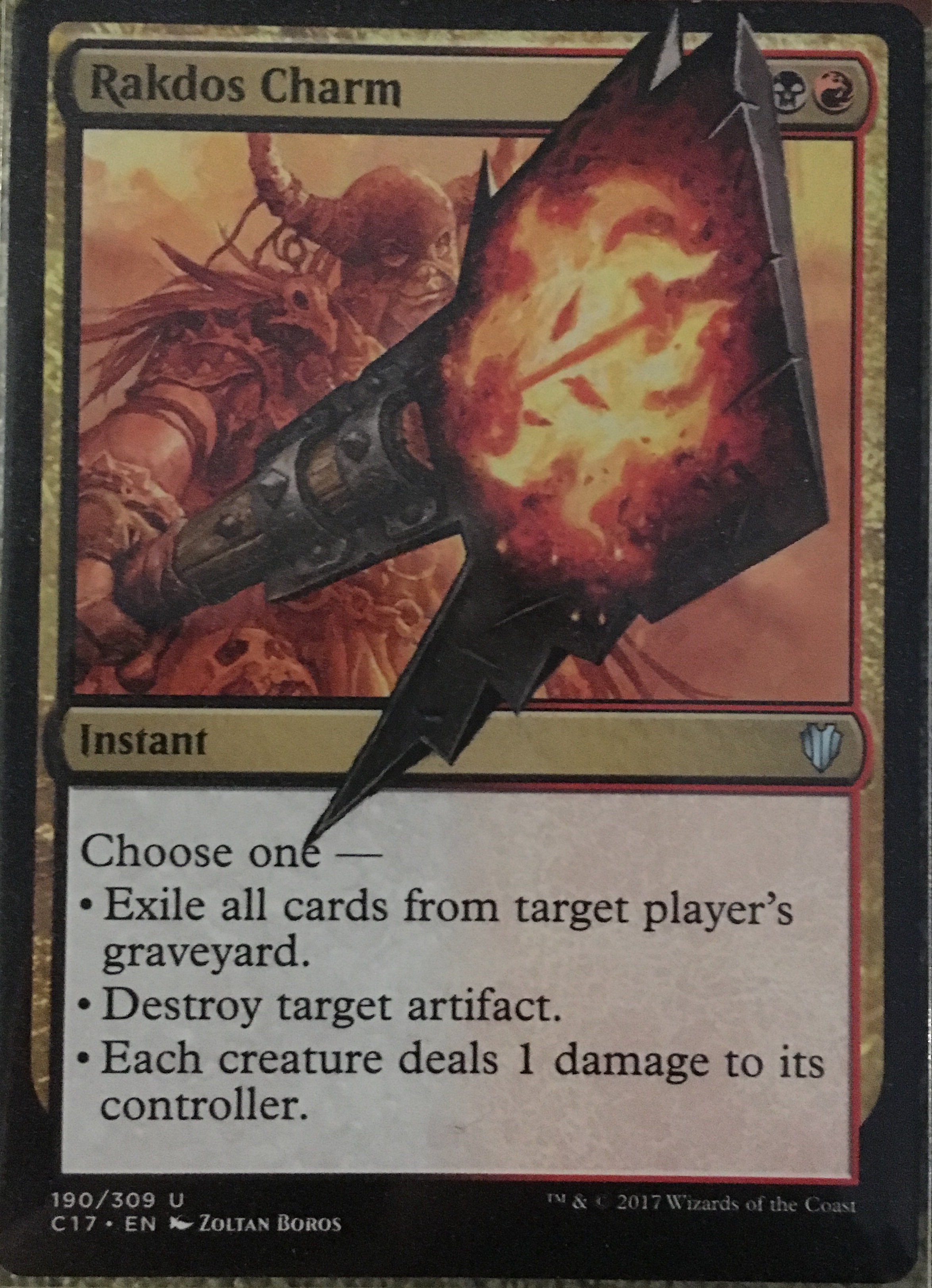 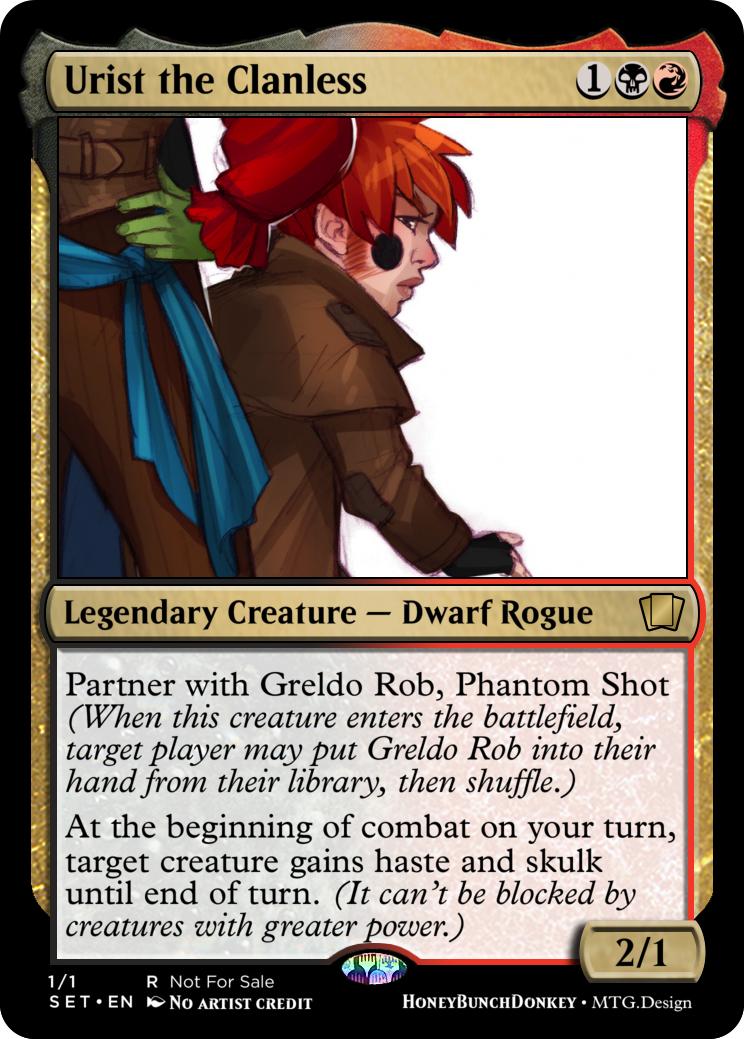 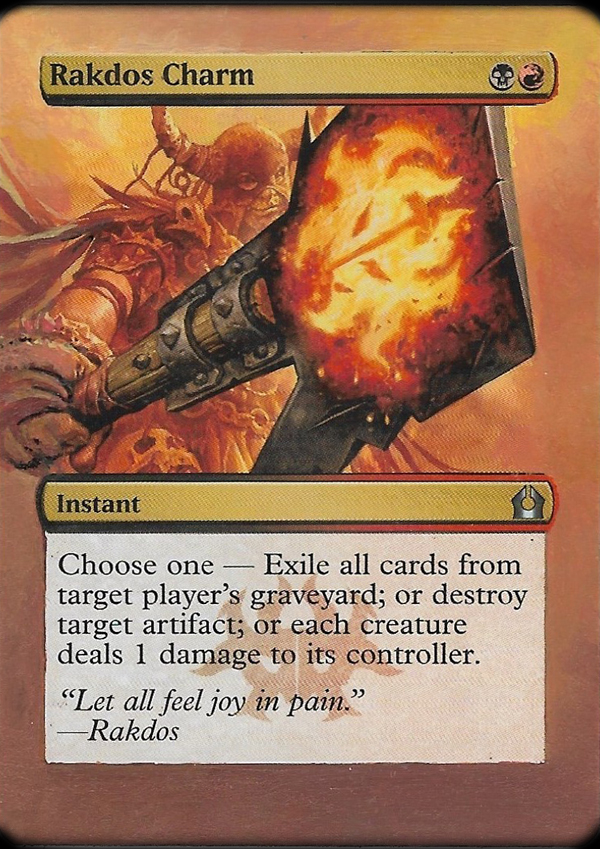 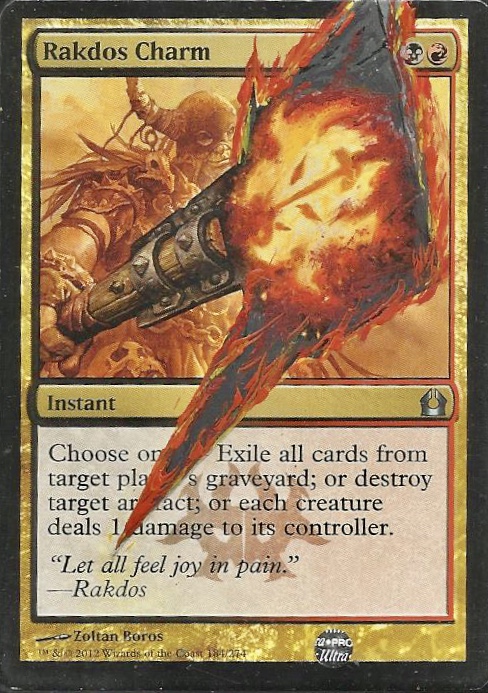