, Sacrifice this: Search your library for a basic land card, put it onto the battlefield tapped, then shuffle your library.

Eight legs of death
by ejammer32

Since you have a Mindcrank you could throw in a Duskmantle Guildmage for the infinite mill/damage combo, Terramorphic Expanse or Evolving Wilds wouldn't hurt with the Ruin Crab/Hedron Crab landfall. Fraying Sanity/Drowned Secrets are also good editions to keep milling consistently.

You're propably aware that this pretty slow, but I stll like what you did here. Some cards you could consider are those:

Ilysian Caryatid as great ramp that even scales once you have your first baloth out.

Grow from the Ashes might actually be better than Cultivate as it can get you two land drops once you're at five mana.

Mwonvuli Acid-Moss is just insane. It slows down your opponents and ramps you.

Also, Terramorphic Expanse or Evolving Wilds are terrific with your landfall triggers. 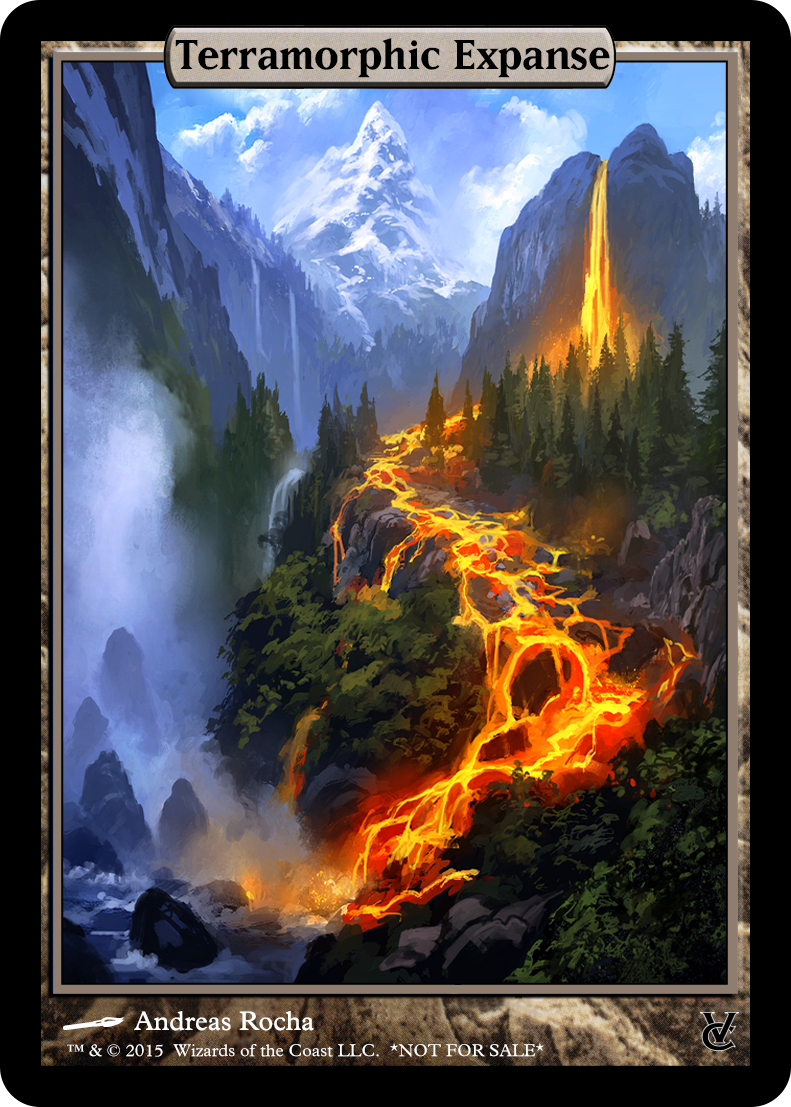 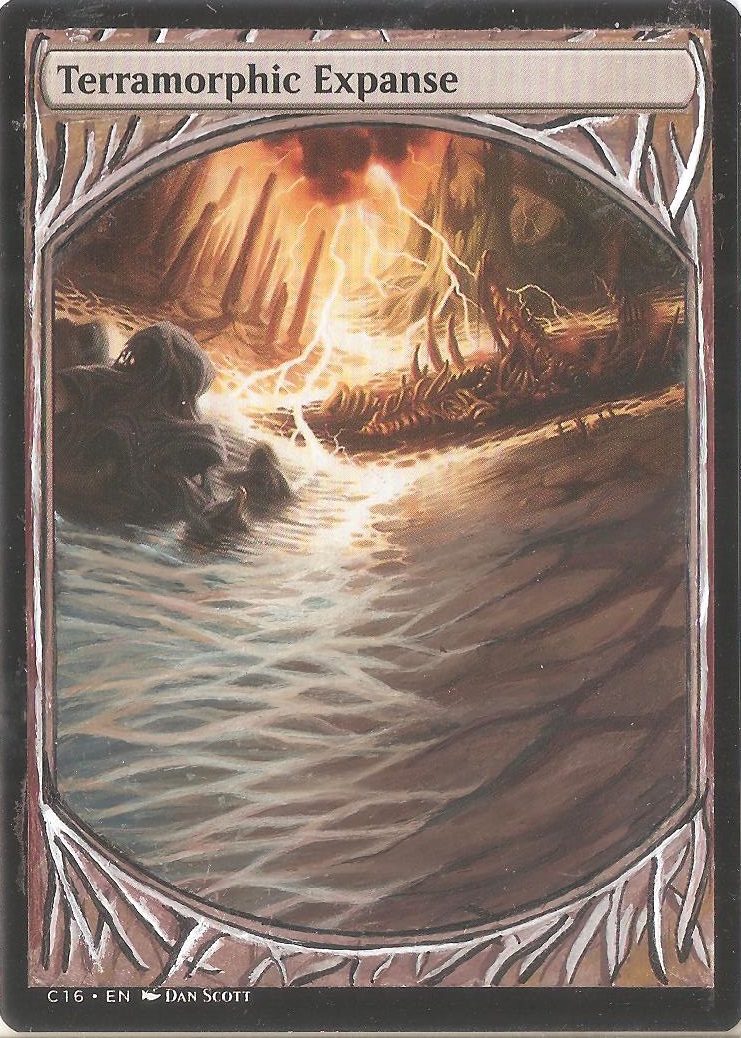 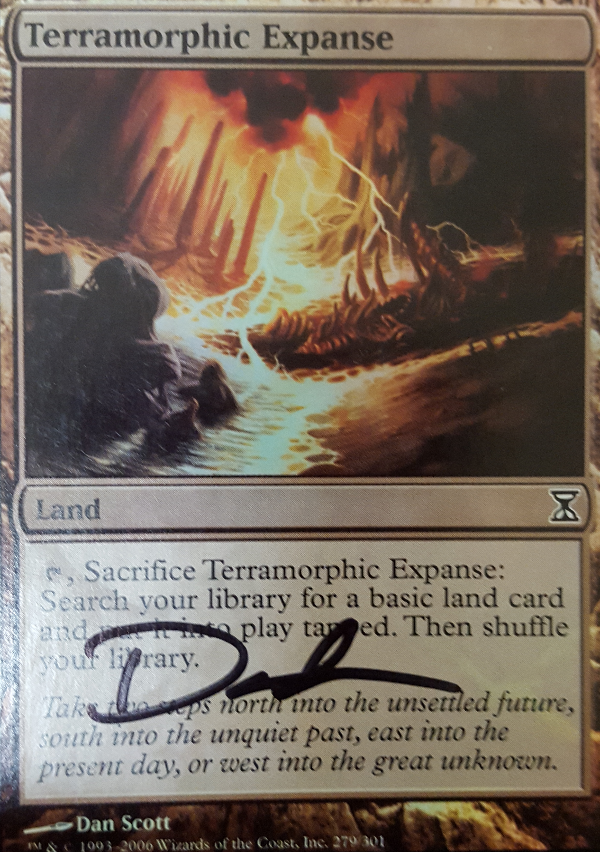 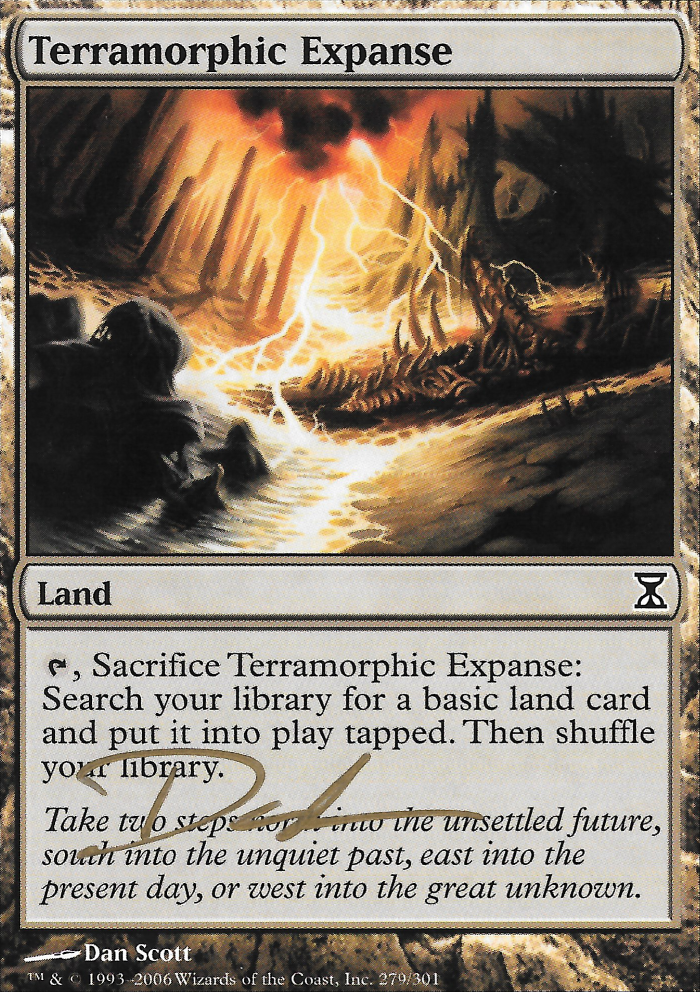 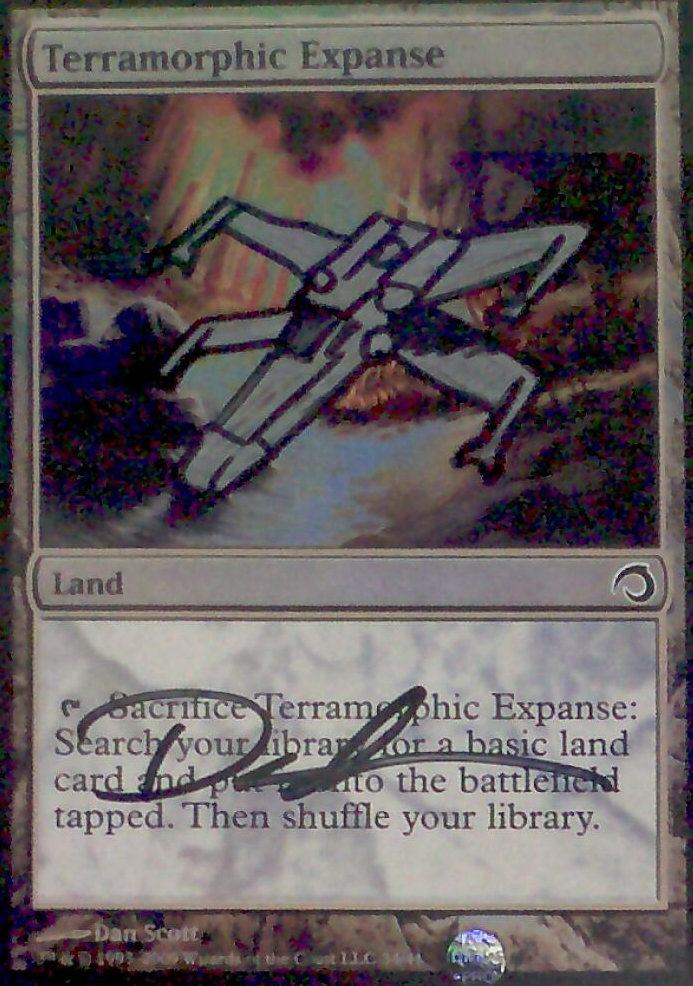 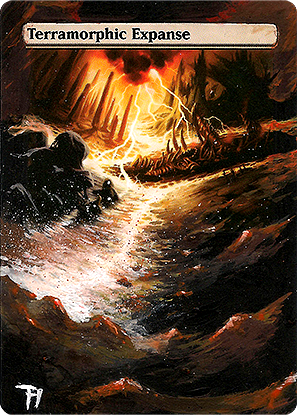 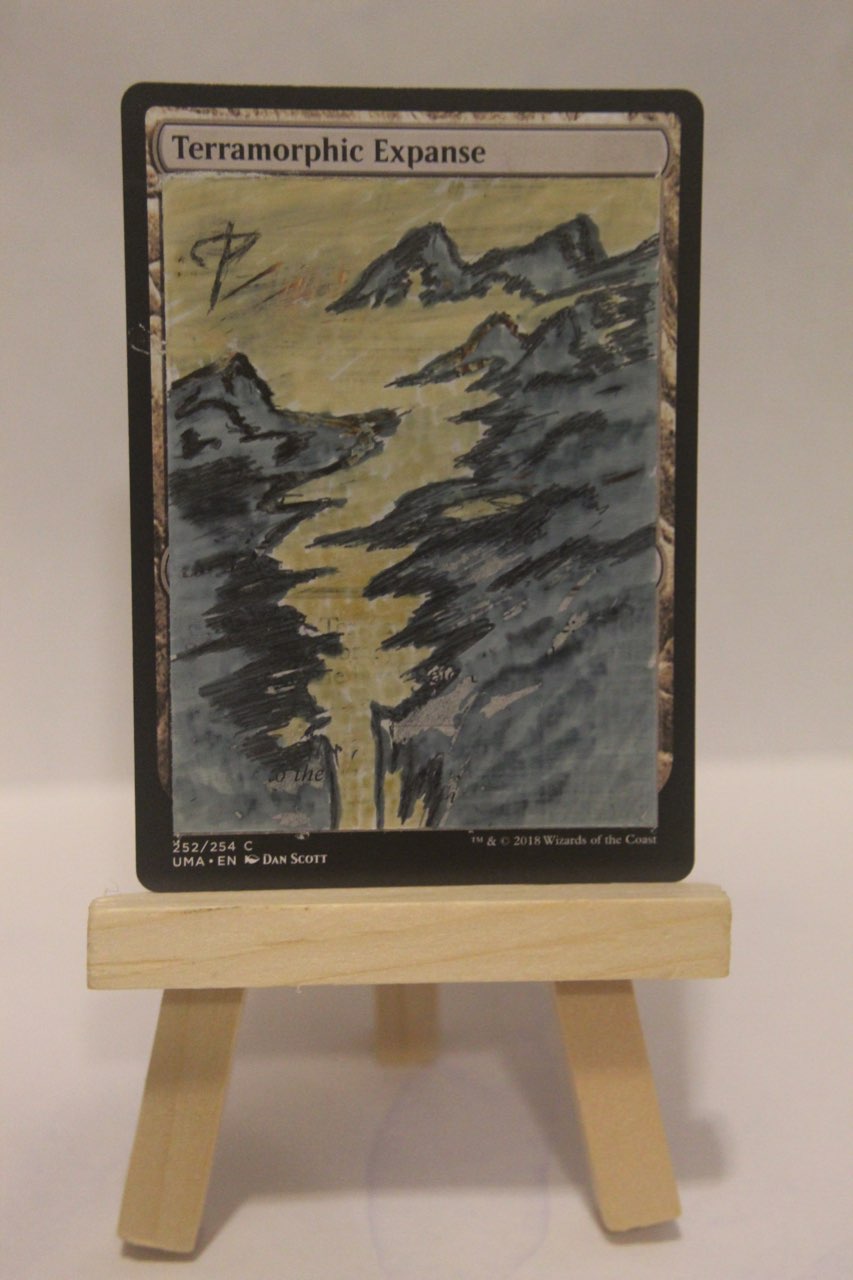 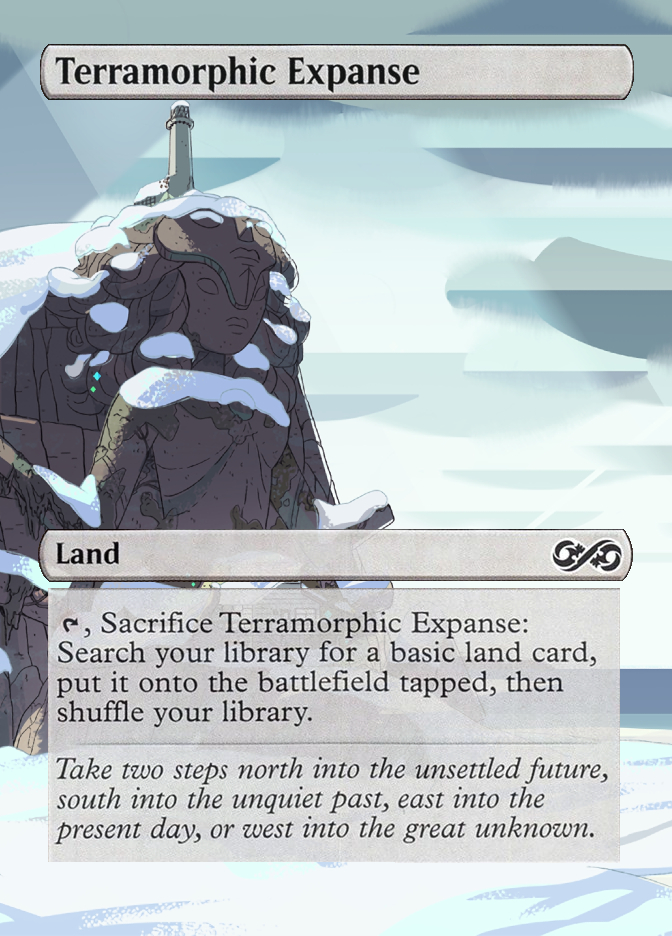 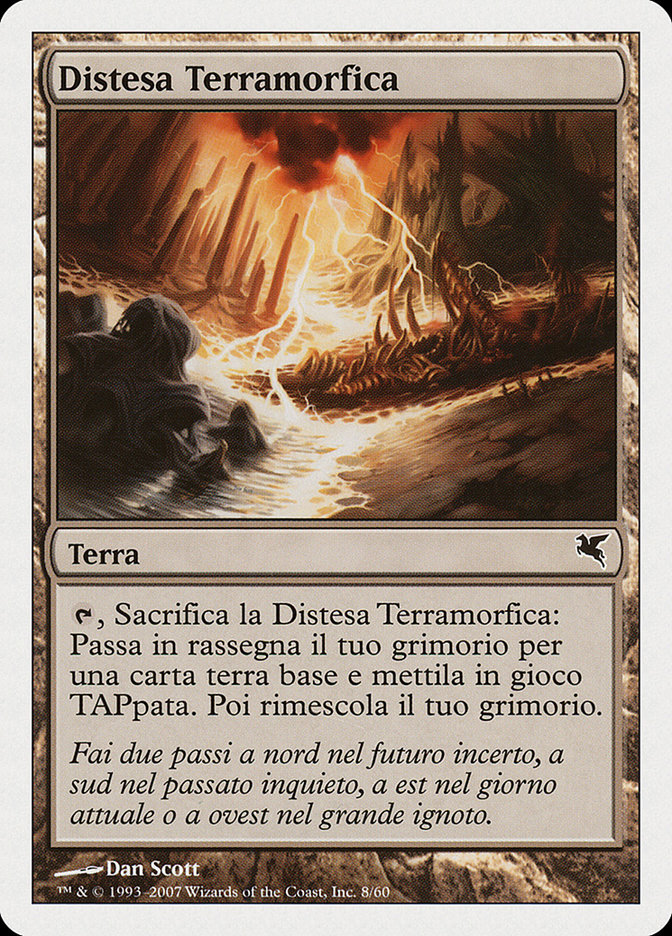