Bring the Dinos
by nadrojt1234 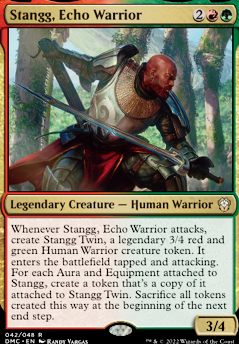 My major suggestion for the mana base would be to run mana rocks and land search sorceries to make the mana more consistent. The best cards in these categories to fit your deck would be:

The first four sorceries are especially fun because you run non-basics with basic types. This means that you can search up Shocks, Tangos, and Snow Duals.

My general build is as follows, and let's pick on Jund, assuming EDH.

This is the more budget friendly version. If I'm building a more competitive deck, some swaps I make in place of Coldsteel Heart, Fellwar Stone, Mind Stone and Coalition Relic are the following;

And if I play outrageously high curves, like MV average +4.5, I make room for all 14. Some decks run 30+ mana sources because I have enormous plays to make and that's how I stay ahead of the game. Everybody laughs when you spend 3 turns casting nothing but rocks and dorks, but nobody's laughing when the table is cleared and the game is won on Turn 6 - turn 8.

And the nice thing is that in the event of a Cyclonic Rift, you can generally pay mana to get mana and dump your rocks on the field and keep your hand. Takes a turn to recover, but you skip discarding down to hand size.

I don't play 4-5 colors. Too much balancing to consider. I ran a 5c Golos God tribal deck and hated it. Could never land enough permanents to hit devotion quick enough. Ended up a sitting duck for like 6 or 7 consecutive turns, then I'd finally get a few Gods online and would be forced to hold them up as blockers.

Then Golos got banned, lololol 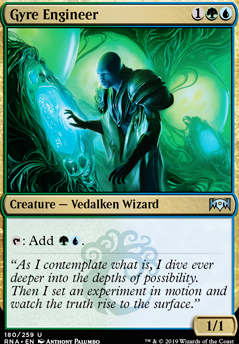 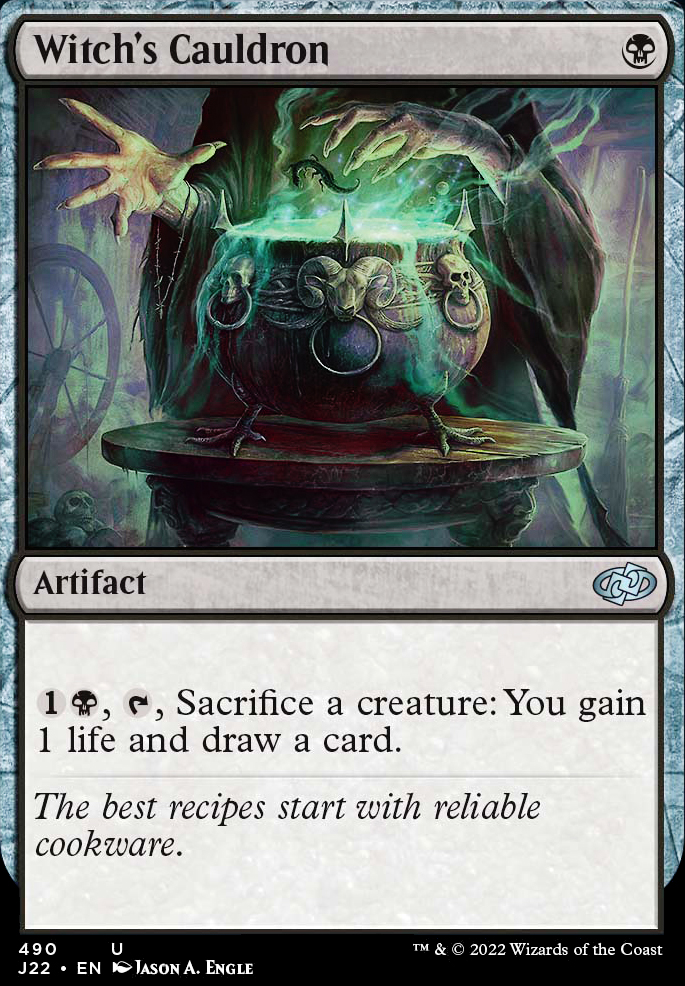 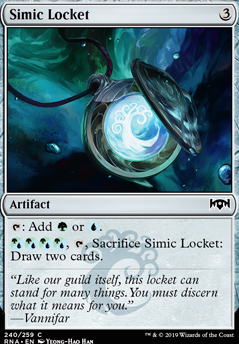 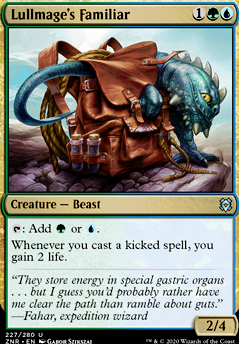 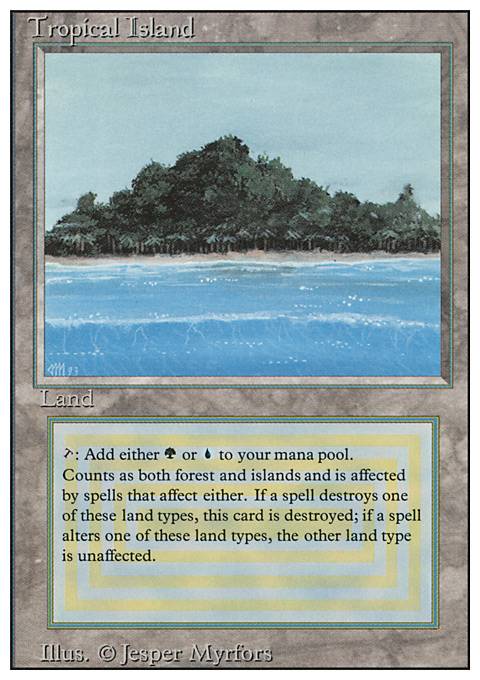 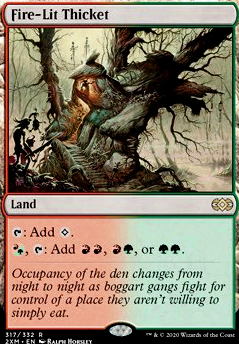 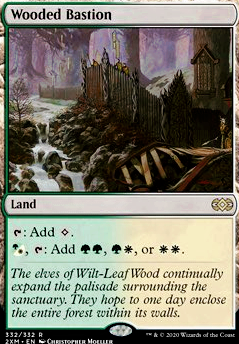 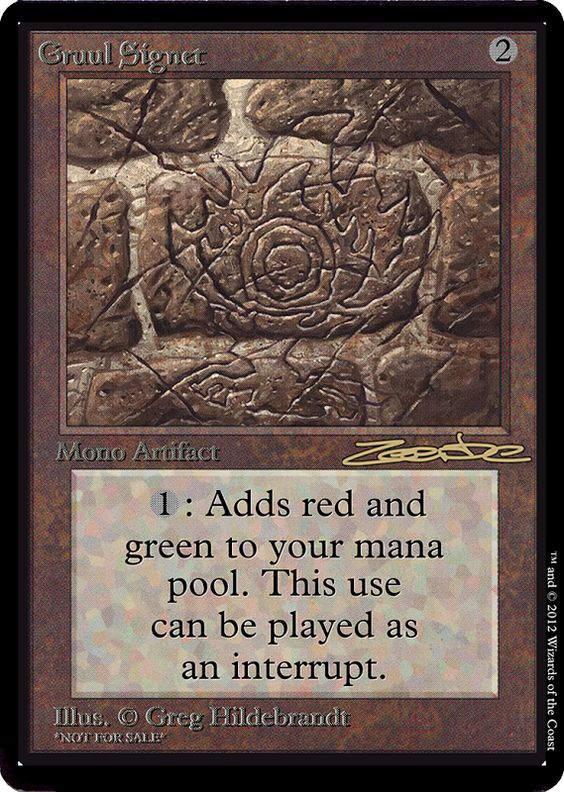 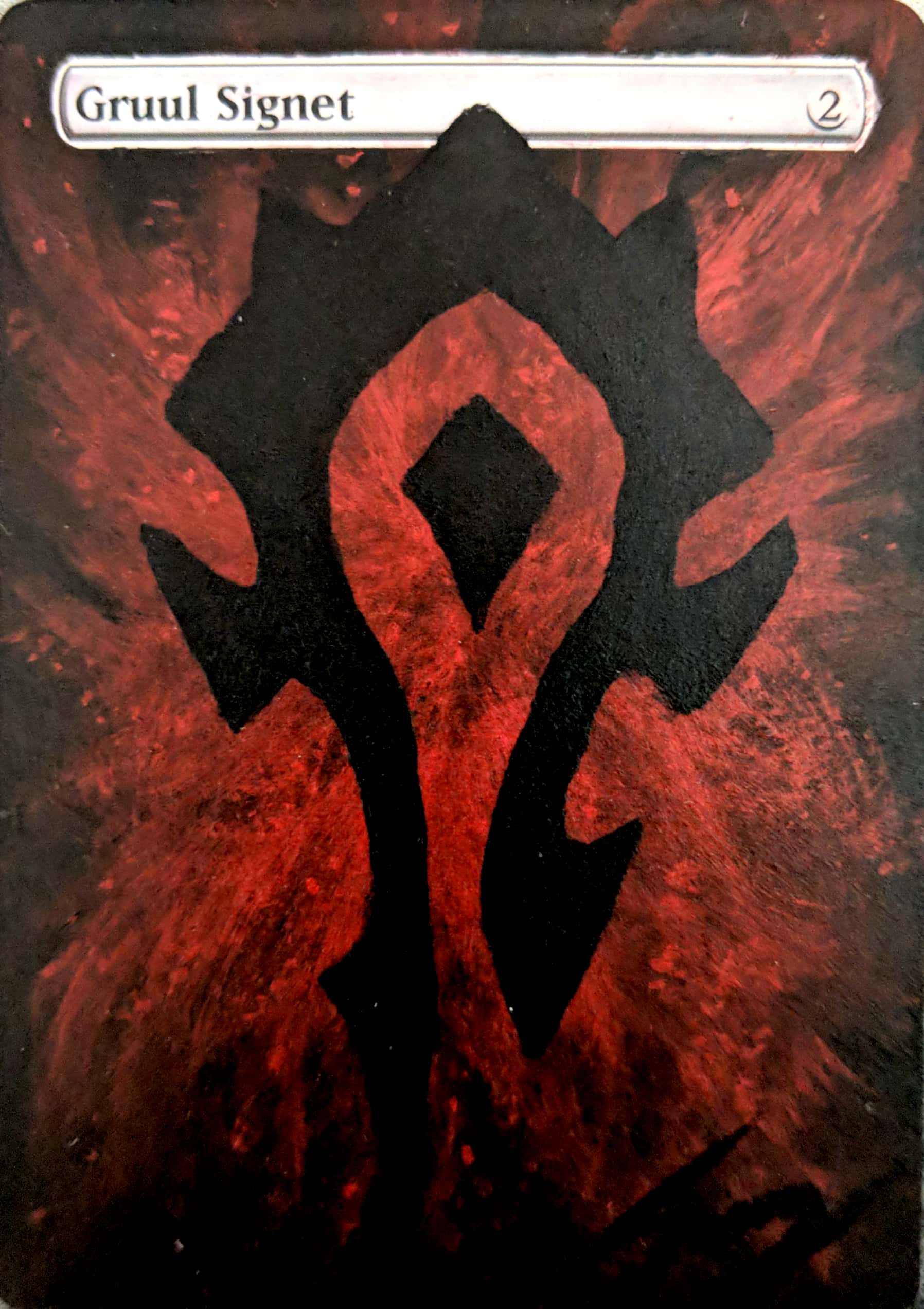