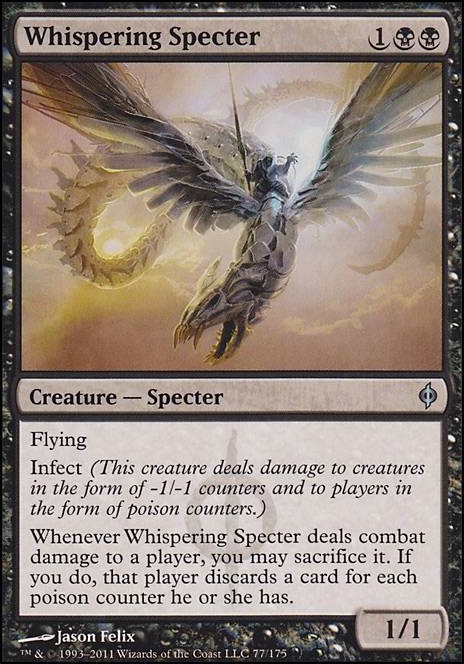 Flying Infect Whenever Whispering Specter deals combat damage to a player, you may sacrifice it. If you do, that player discards a card for each poison counter he or she has. 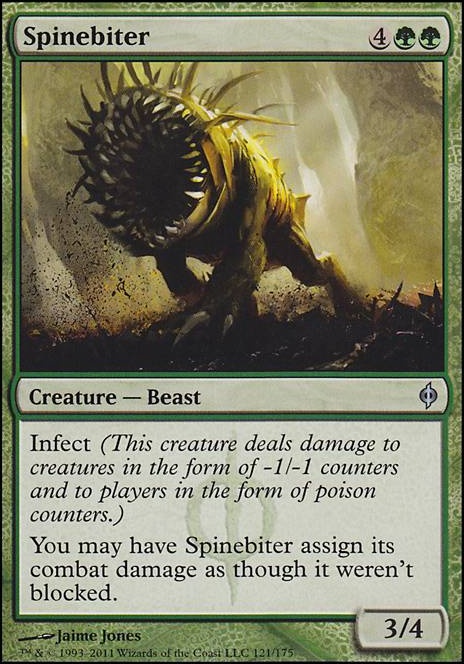 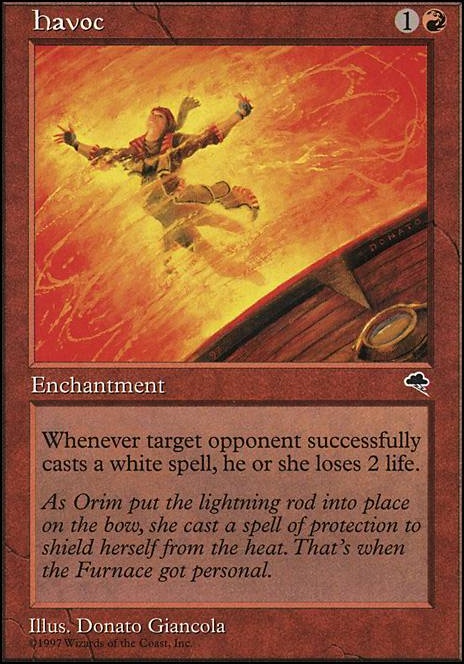 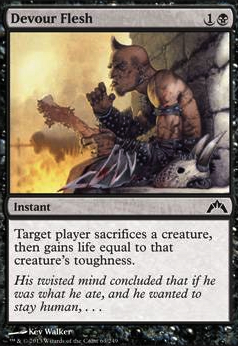 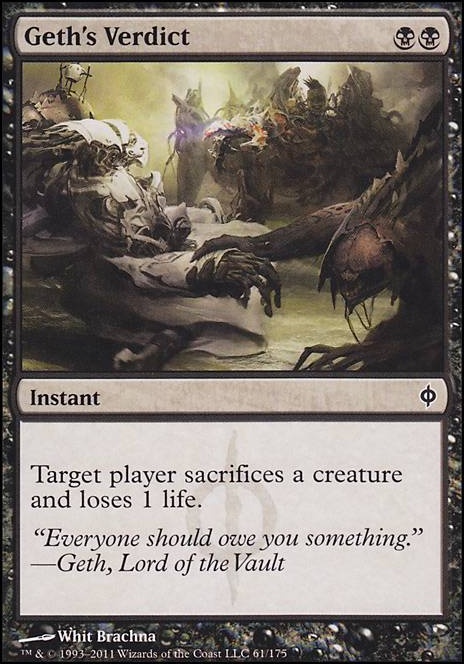 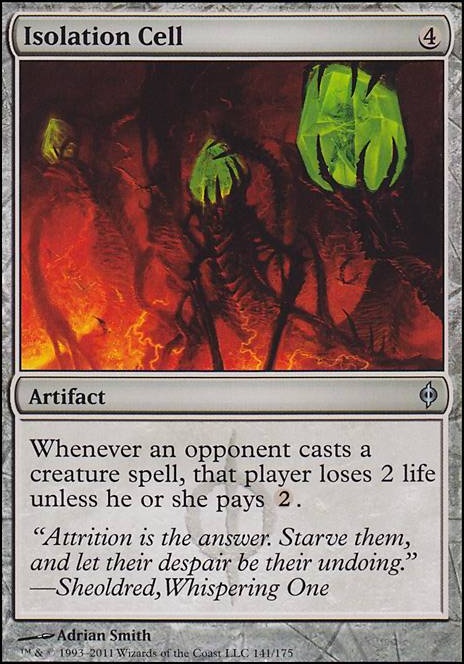 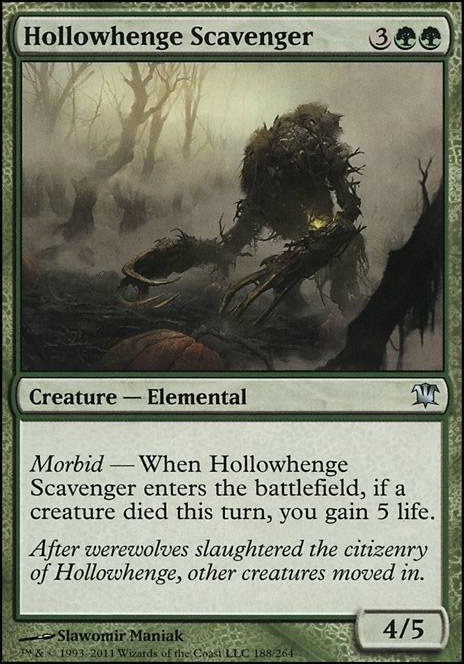 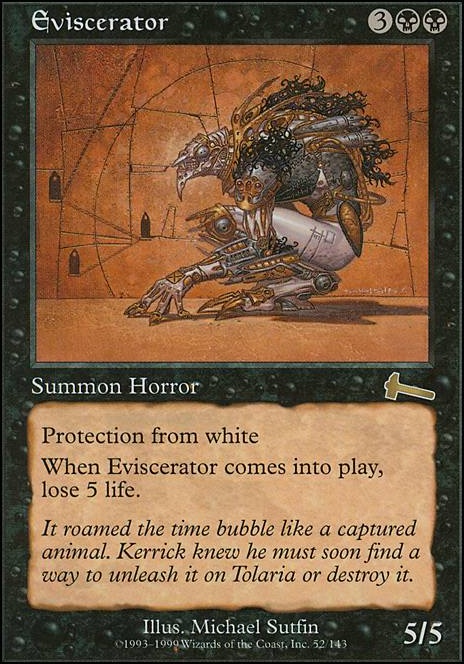 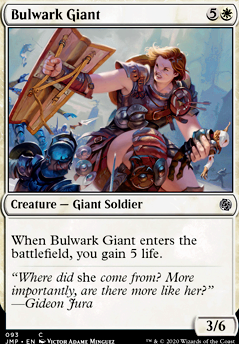 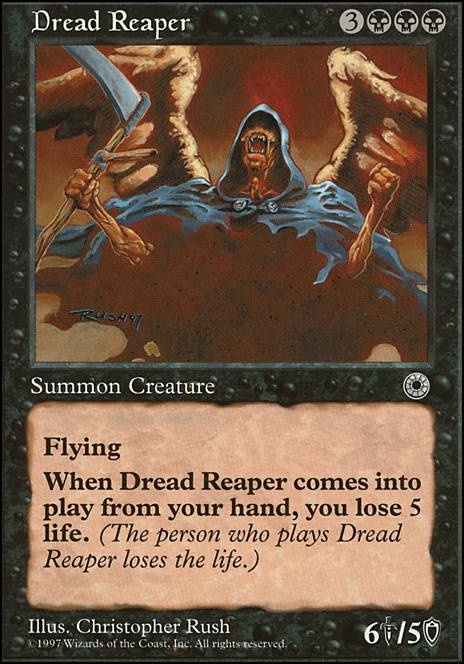 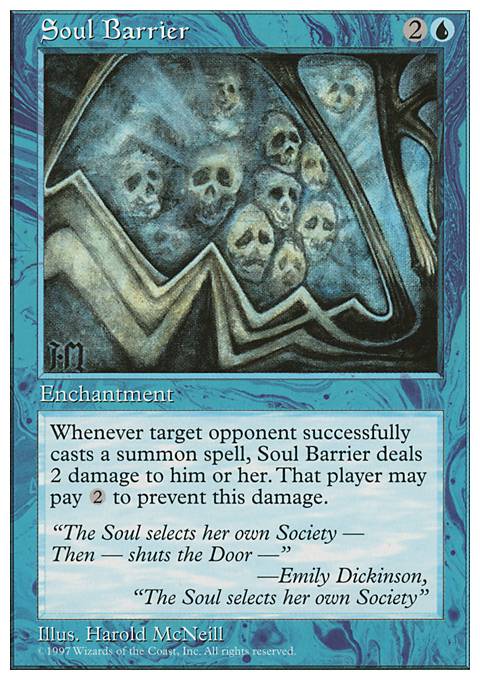 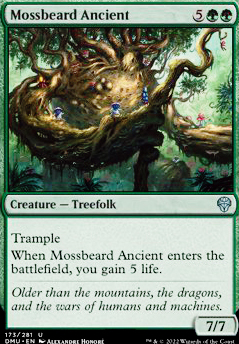 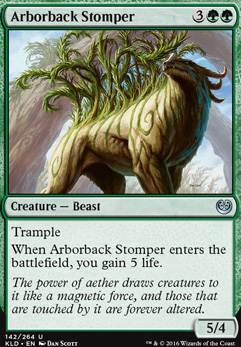