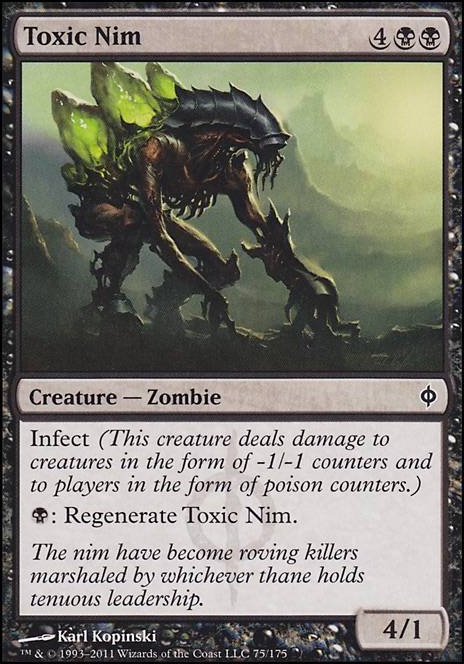 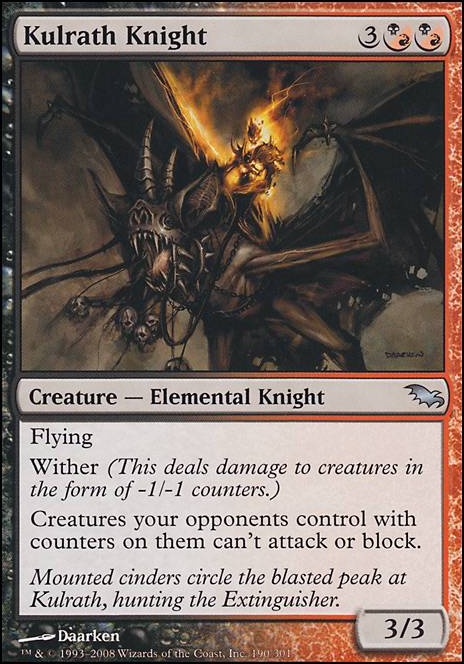 Plague (is) Encouraging No Idiot Servant

I love the list, it looks really strong. Here are some recommendations to hopefully make it better. Liliana, Death Wielder and Liliana's Influence work well together and are strong. I would also consider replacing Toxic Nim with Flesh-Eater Imp. I have a scorpion god list that you can check out if you want. +1(but like last week lol)

Definitely trim your decklist to 60 cards, maybe 20 lands? I'd remove your large-drop creatures like Toxic Nim and Skythy. The previous commenter is correct that green will help you immensely more than black does, every infect deck I've seen win lately was blue/green. I'd suggest checking out some infect lists from StarCityGames and build off of those!

A great card to add would be Toxic Nim