Companion â Your starting deck must contain at least twenty cards more than the minimum deck size. (You may reveal this card from outside the game before you start and declare it as your companion. If you do, your deck must follow the companion's restrictions. You may pay to put this companion from your sideboard to your hand at any time you could cast a sorcery. This action can't be interacted with or countered. You may only choose one companion for your deck before the start of each round.)

When Yorion enters the battlefield, exile any number of other nonland permanents you own and control. Return those cards to the battlefield at the beginning of the next end step. 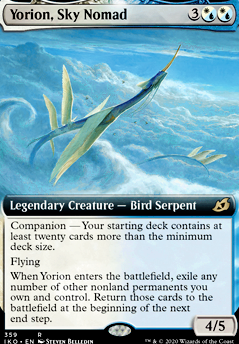 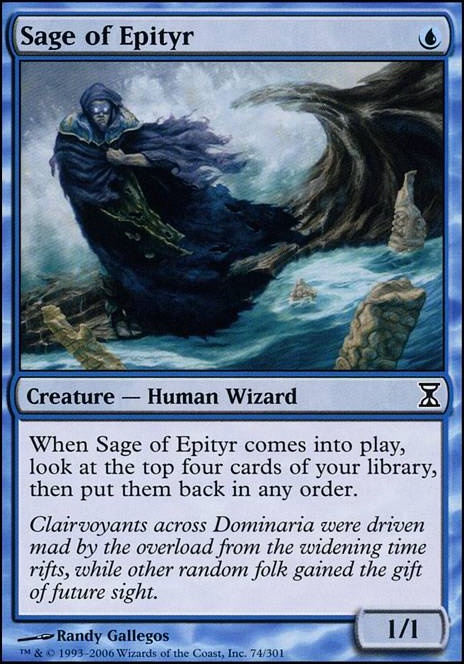 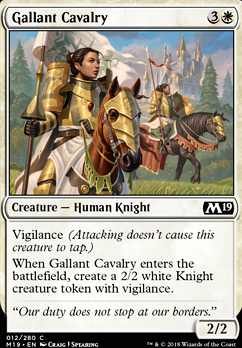 Yorion without friends
by YoneOp 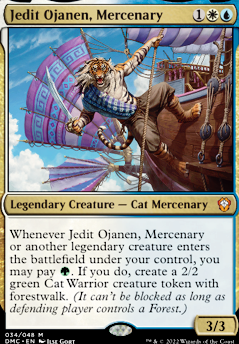 Isle of Dogs
by Kurnu

You Can't Flicker Your Friend's Nose
by QuinnMartini 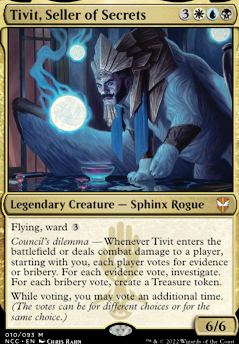 With today's banned and restricted announcement, I have added Yorion, Sky Nomad to this list.

Some rather important information OP left out:

The Meathook Massacre is banned in Standard.

If you're hoping to play vs fairly competitive decks in Modern, I wouldn't run many (ideally none) 5, 6 or 7 drops, even 4 drops are slow and can clog up your hand. In a format like Modern, you want to be doing things in the most efficient manner possible, meaning you want low to the ground spells. If you have more than 1 spell of MV > 4 in your opening hand, it's very hard to make that hand a keep! Also, effects that only gain you life are terrible in practice. Blockers are usually not helpful, they end up too small/ineffective, so I'd hesitate before running cards with Defender in Modern unless you have a big payoff for them. Bodies that aren't big for their MV that lack abilities other than life gain often fail to progress the game, keep in mind that Tarmogoyf has lost huge amounts of popularity, and that could be a 3/4 or better for 2 mana. I feel like Ondu War Cleric is not a very impactful card, the 2/2 body isn't very big and the ability does very little. Tine Shrike seems like a strange inclusion, it's not a bad card in the right deck I suppose, but in this one it's clunky at 4 mana and Infect doesn't 'stack' with regular damage, so you could get the opponent to 1 life, and be stuck with only Shrike and need to deal 10 more damage to kill them. Either run lots of infect or probably skip it. Auras are generally not good cards, it's too easy for your opponent to 2 for 1 you by removing the creature. 4 mana for an aura is not where you need to be in Modern. Angelic Gift is probably more fine, since it replaces itself and Flying is a useful ability to have.

Smite the Monstrous feels awful beyond words in a format where people run stuff like Path to Exile, Generous Gift and maybe Fateful Absence in mono-White, 4 mana to have situational removal that only can hit creatures feels pretty bad.

If you want a low to the ground option to trigger lifegain and deal damage, Healer's Hawk is a nice flying lifelink 1 drop.

If you find it hard to cut cards, I think Yorion, Sky Nomad is Modern legal still, and requires you to use an oversize deck of 80 cards, and it's a fairly beefy flyer you always have access to if you need it, which definitely isn't a bad thing.

Megalomania on Adopt a pet

My Aminatou list has Yorion, Sky Nomad in it.

Three Persistent Petitioners are in play, as well as Sky Hussar and Brago, King Eternal, and I attack unblocked with Brago. I flicker all three of the Petitioners and the Hussar. The Petitioners "enter" first, if that order matters (don't they all enter together...?). When the Hussar enters the battlefield and triggers, can I tap the three Petitioners in response, putting their mill trigger on the stack before the Sky Hussar would then untap them...?

Similarly, what if Yorion, Sky Nomad is in play instead of Sky Hussar, and Brago flickers Yorion and the Petitioners? Can I tap the Persistent Petitioners in response to Yorion's ETB trigger, then have him flicker them and effectively untap them? I won't get to use them until the next player's turn though, right? Or could they potentially be used at the end of my turn, after they ETB, but before my turn officially ends? It matters if you're milling the next player to death. Sorry to ask multiple questions.

The only time the X in the cost of Ugin's Conjurant 'matters' is when its on the stack. As it enters the battlefield, it refers back to the value of X on the stack to see how many counters it enters with. Once it's on the battlefield, it has no memory of how much X was, and is just a base 0/0 creature with however many +1/+1 counters it has on it.

If it enters the battlefield any other way, like if it's exiled and then returned to the battlefield with Yorion, Sky Nomad, it'll fail to find a positive value for X and will just enter the battlefield as a 0/0 and immediately die due to State-Based Actions (unless you have something else which causes it to not have 0 toughness when it enters, like Always Watching or... Rules Lawyer). 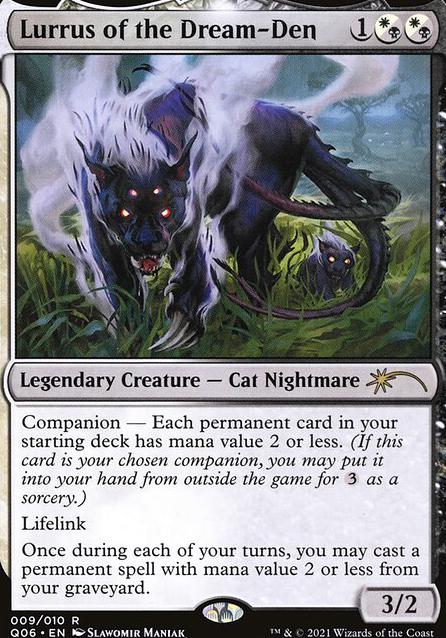 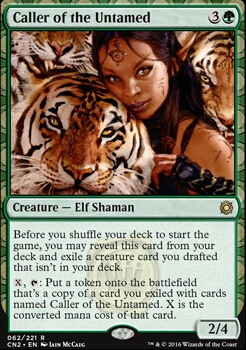 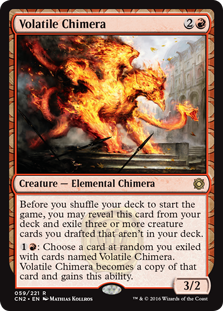 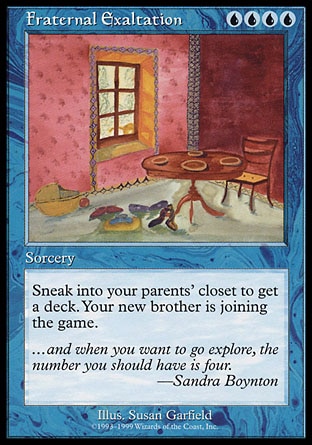 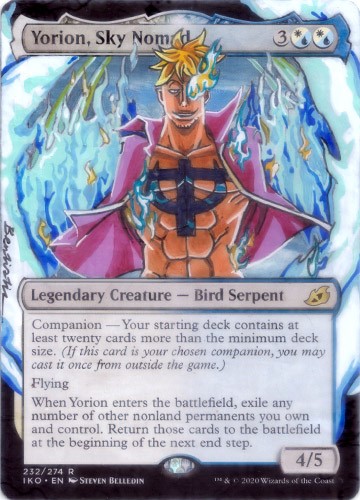 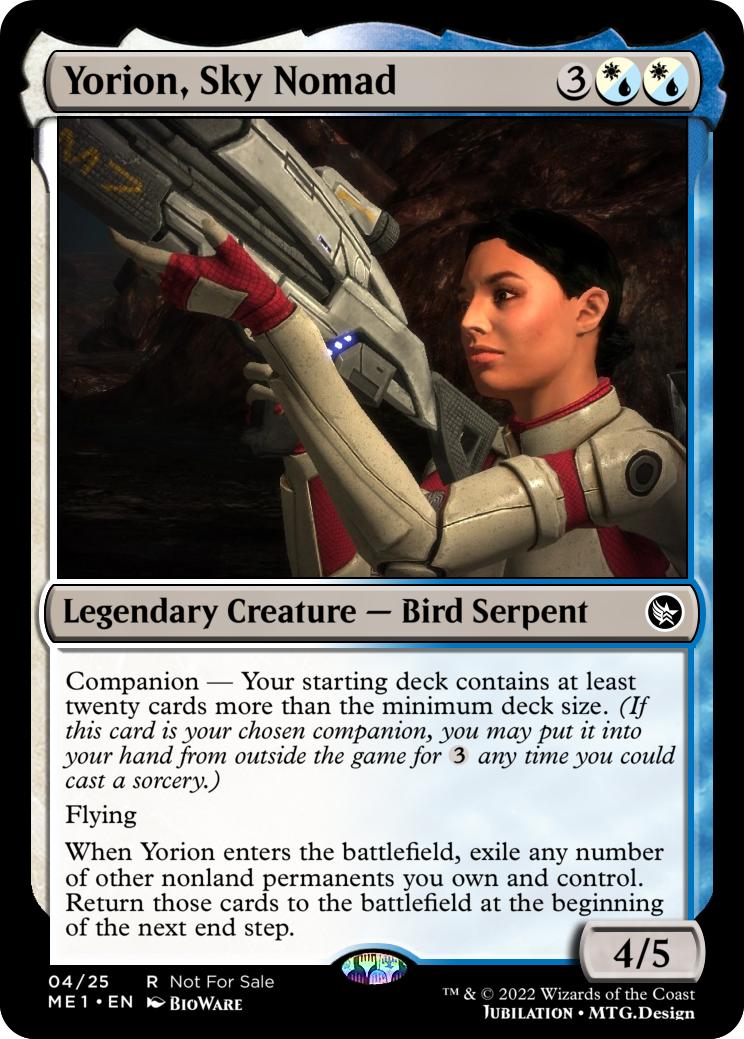