Whenever Thrummingbird deals combat damage to a player, proliferate. (You choose any number of permanents and/or players with counters on them, then give each another counter of a kind already there.)

Thrummingbird occurrence in decks from the last year 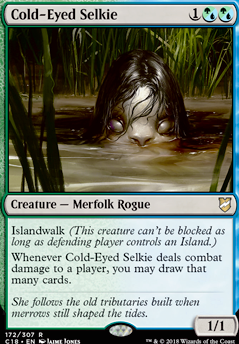 Grateful Apparition and Thrummingbird are always good, maybe even Guildpact Informant. Inexorable Tide If you go with the classics.

At a glance, I would say Predator Ooze, Renegade Krasis, Champion of Lambholt, and Cytoplast Root-Kin can all be removed. They seem like the weakest of the bunch.

Just to complicate things further, I think you should look to include Thrummingbird in the deck - itâd work very well here