At the beginning of your upkeep, you draw a card and you lose 1 life. 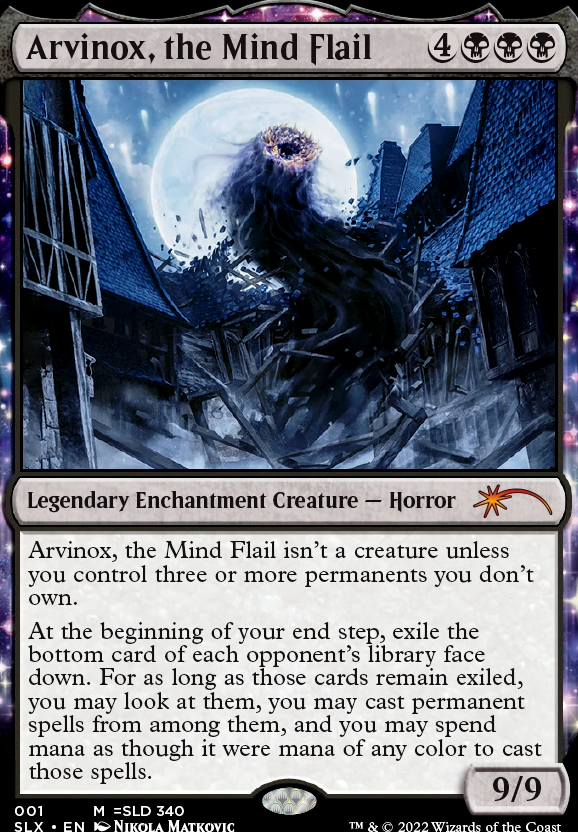 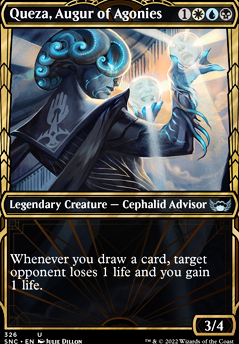 i found Phyrexian Arena pretty grindy. Maybe rethink about Tevesh Szat, Doom of Fools? I have to admit, he cost 2 cmc more but... he is resilient as hell with his 2 relevant + abilities and a game-winning ultimate. And... he can't kill you by pinging yourself

Foster_I_Am Just released the update, sorry for the lateness! I got caught up in school and work.

Let me know what you think of the update and thanks for the suggestions!

kirbysan Black Market Connections is a super interesting card. It's definitely better than Phyrexian Arena which is its closest comparison at the moment. The versatility is strong since we can generate fodder, mana, or cards whenever we're lacking them. Making all 3 is a crazy strong option that can pull us ahead in the early game for 6-life per turn, which isn't the most when we have lots of lifegain potential in the deck. I'm pretty enthusiastic about this card right now, but I'm gonna sit on it for a bit until my next update when the full Baldur's Gate commander lists are released. Thanks for the suggestion!

Black Market Connections: decent upgrade over Phyrexian Arena in life gain decks; drawing a card and making a Treasure for 3 life ain't bad. Note you're forced to pick at least one mode

I got in a couple of games last night, the first being 1v1 and the second a four player game. I won't go into tedious detail about all of them, but neither were wins, though in both the deck performed well, and I would have one the second if I hadn't made a mistake. Always, always kill the combo player first! I should know that better than anyone with all of the nasty combo decks I've built. I have some relevant observations on cards and mechanics that should help players of the deck.

The first is to not underrate vigilance, which a turn three Thraben Watcher gave to me for the whole of the second game. Some players have rated it as a junk ability, but it's strong when you give it to everyone, and we have several cards that do that. Even before Angelic Skirmisher got me to over 100 life in the second game I was pretty unattackable throughout because of my angelic attacker/defenders.

I also got to play Eye of Vecna for the first time and thought it was great. It immediately replaces itself, and you always have the option to pay the to draw the card since it comes right after untap. It sort of becomes like a Phyrexian Arena that we pay for with mana instead of life loss, which we'll take because we are in white. In the first game I had the mother of all draw cards in Well of Lost Dreams in my hand, but I could never find the free mana to cast it because I was under a clock to put my opponent away. I still think Well is incredibly good, but it makes me nervous about Vanquisher's Banner and reminds me of the importance of low cmc draw pieces.

I also did not like Secret Rendezvous, and will probably replace it with Rogue's Gloves before I play this again. This isn't because I am a detractor from Rendezvous generally, it a less aggressive deck it would be a good political card and welcome white draw piece. It is pretty hard to give cards to anyone in this deck where you will definitely be viewed as a threat. I'm surprised I haven't played Rogue's Gloves earlier. Once equipped it just gets us a free card every turn, and that's what we need. As good equipment becomes more and more relevant here, it makes me wonder if it might not be worth adding Steelshaper's Gift to the deck. At some point I am going to do a tutoring pass on the deck, and that card will be high on the list.

I've also pretty much planned for awhile to replace Eerie Interlude with Guardian of Faith. Interlude doesn't bring your counters back when you use it to save yourself from a boardwipe, whereas Guadian does, making it a superior card in that instance. Nonetheless, in this game I used Interlude to save my Angelic Skirmisher from targeted removal, which felt really good. As I continue to ponder this change it is helpful to remember that while interlude is worse in terms of board wipe protection it is better in terms of having utility to re-order counters if Giada is out, replay ETB creatures, or just protect from targeted removal.

In both games the engine set up well, I was a constant threat, and in the first game he only barely overcame me in the end with some lucky draws and really strong play sequencing. I was excited to play the deck against that friend, who is definitely the strongest player in my play group. As I plan further refining and revisions, I will definitely be prioritizing lowering the cmc of support pieces to two or three cmc as much as possible as I think that is key to success. 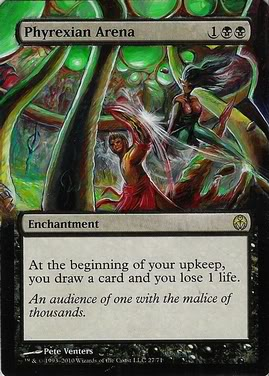 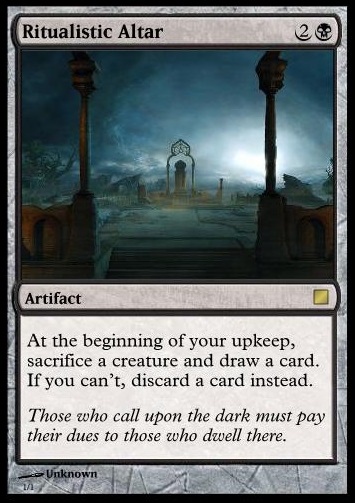 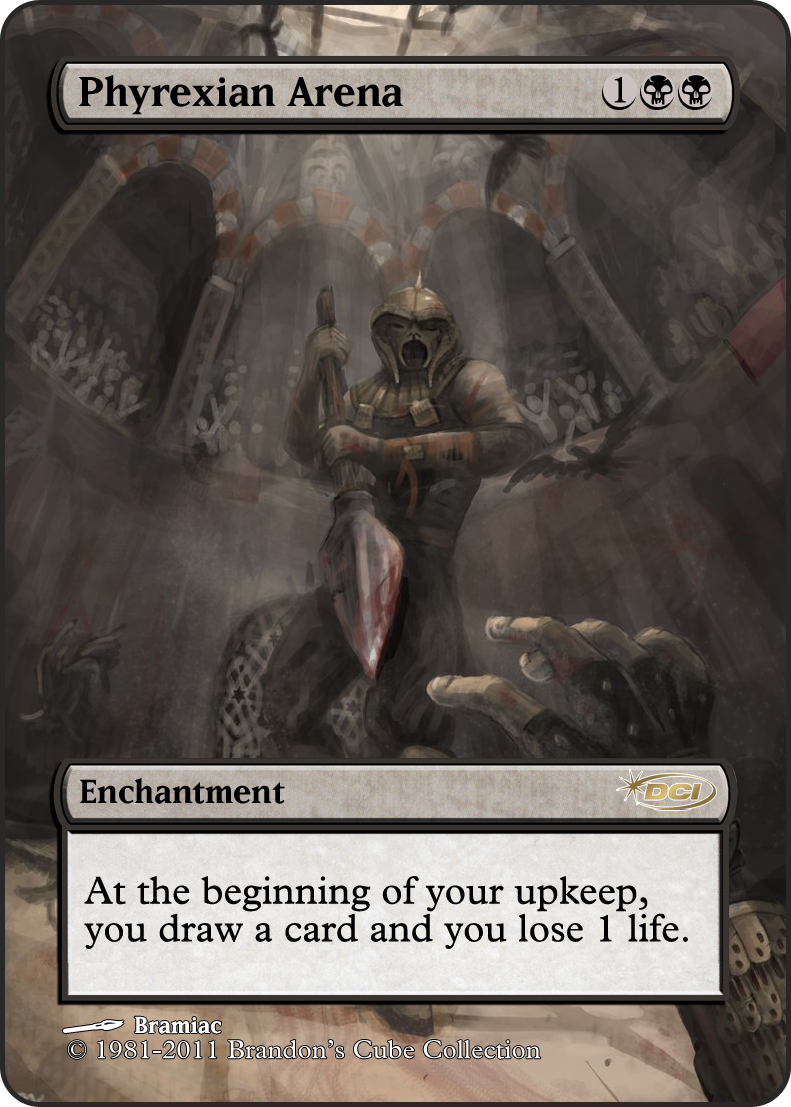 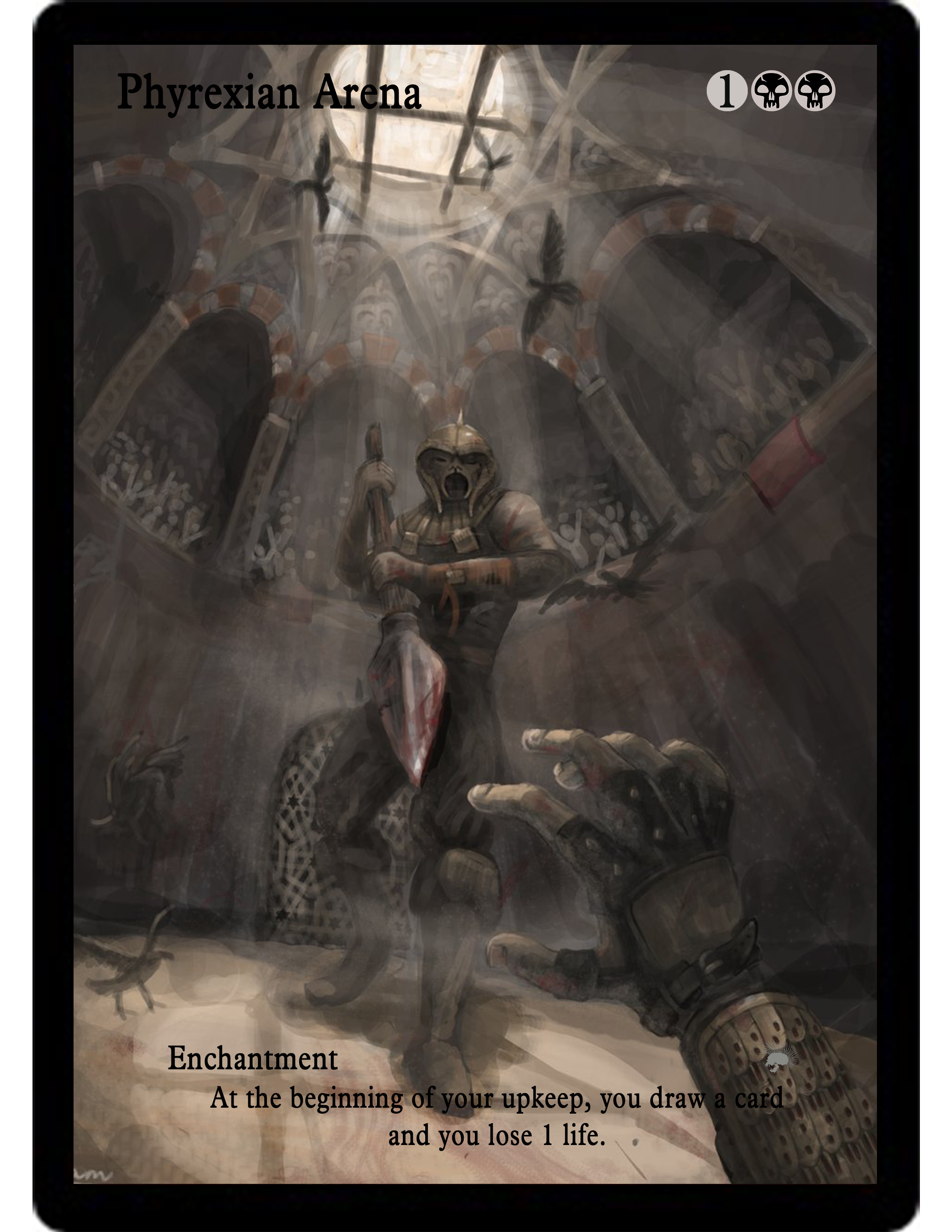 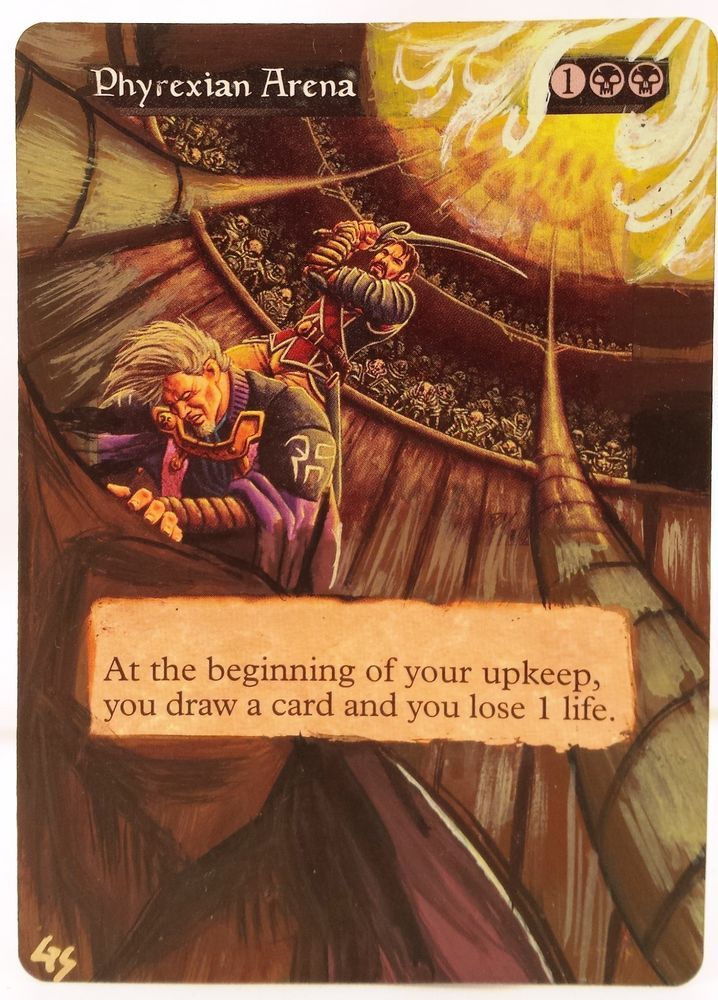 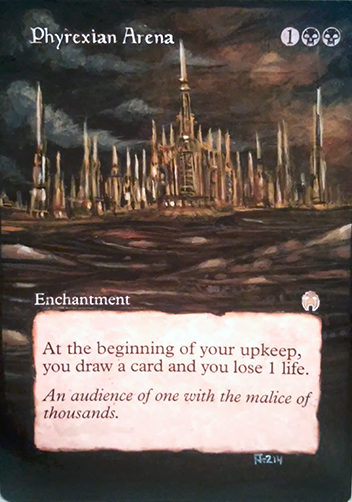 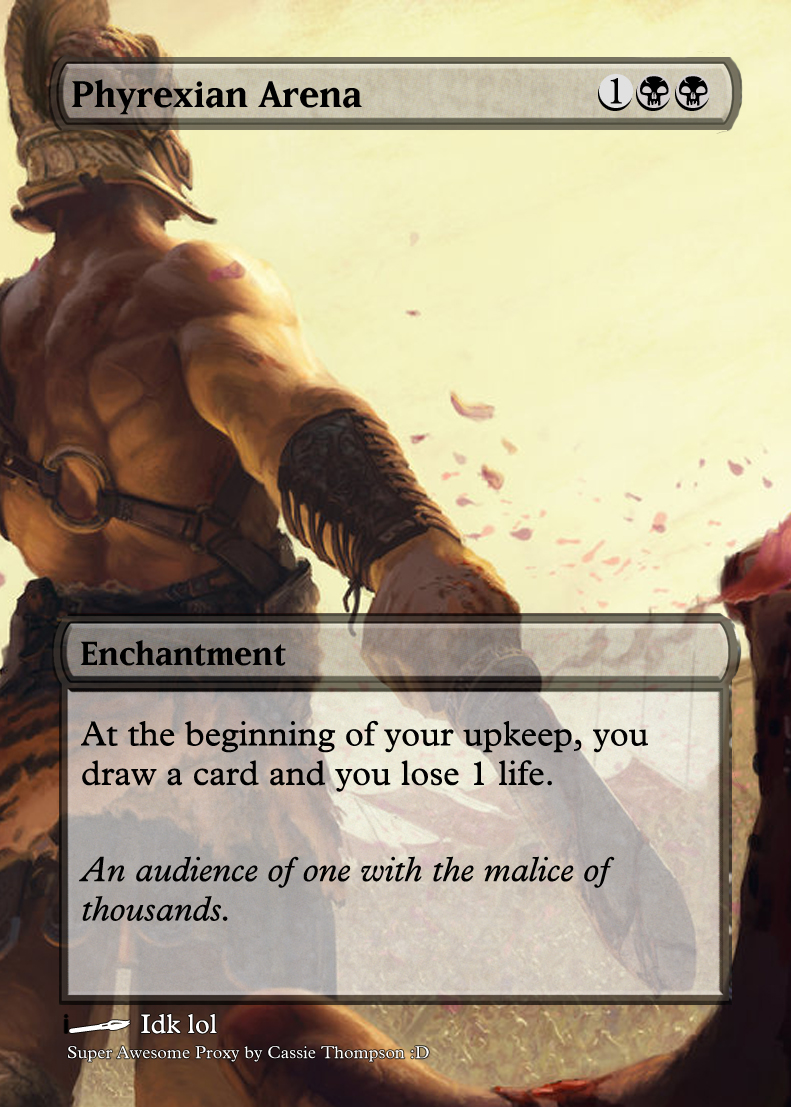 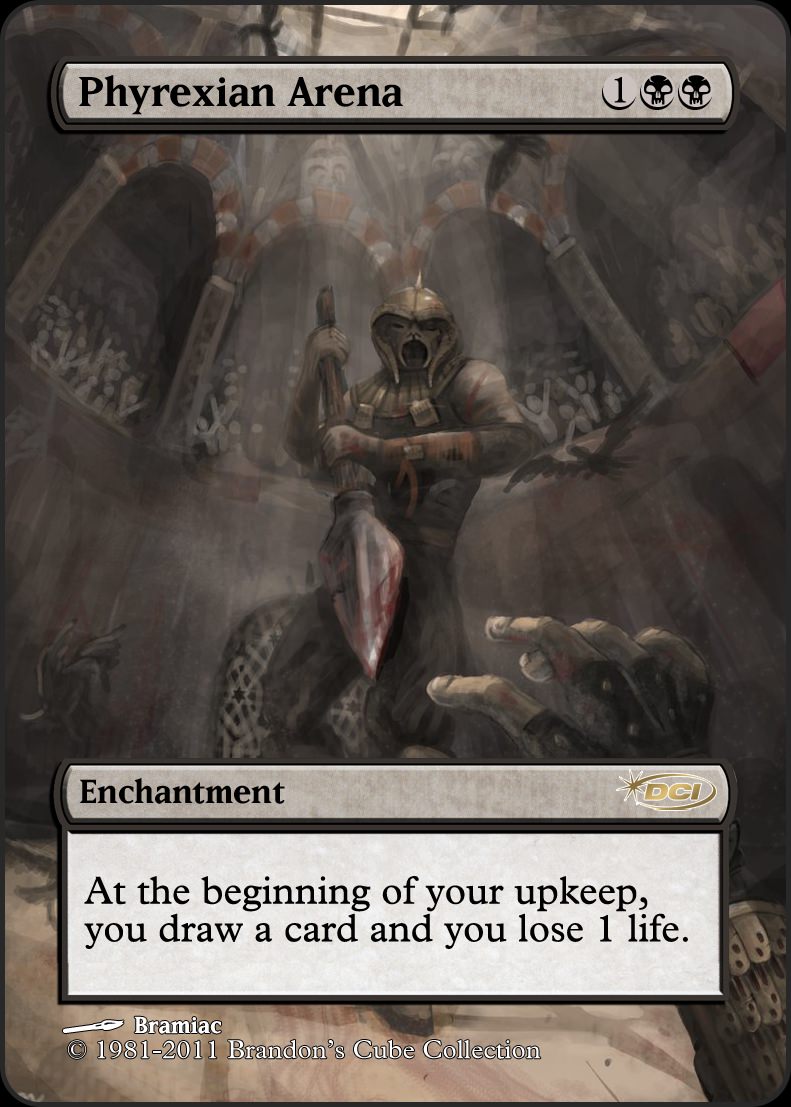 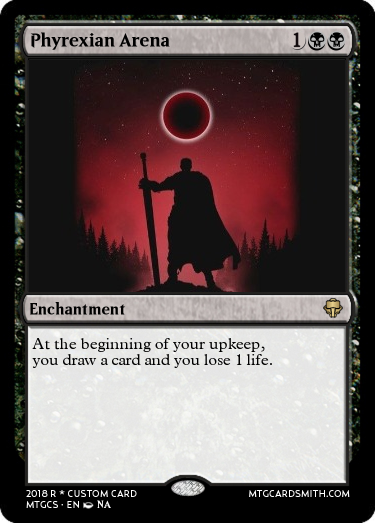 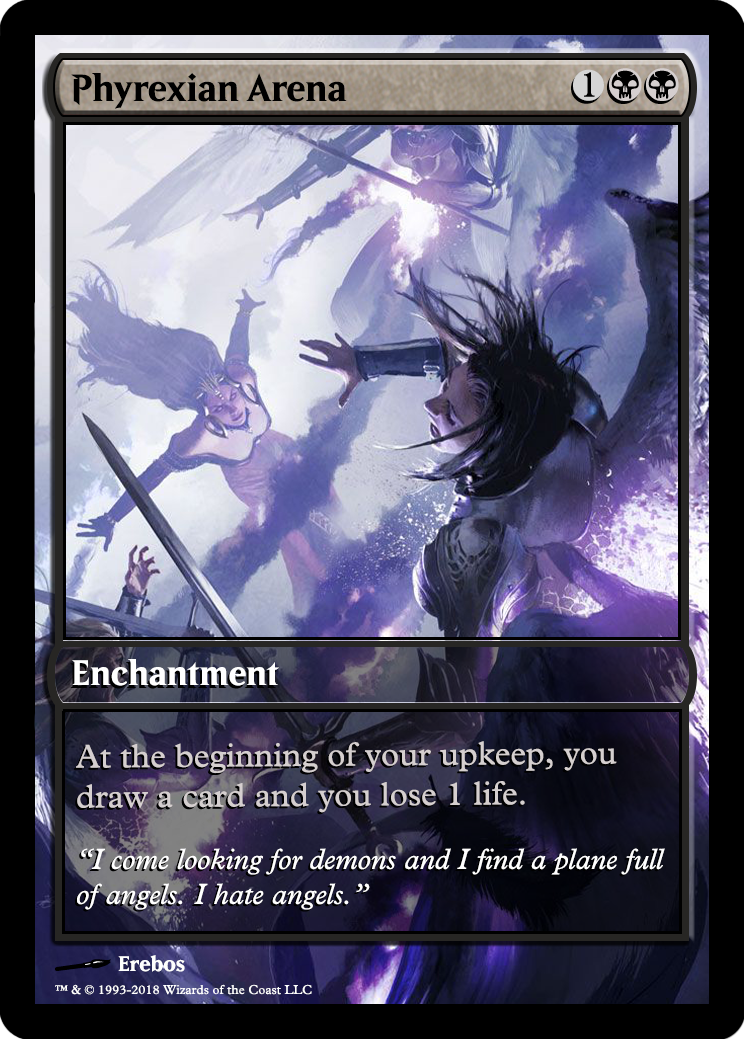