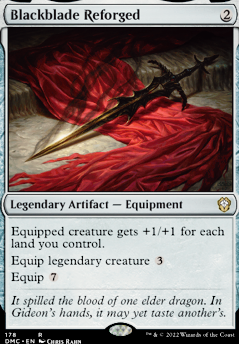 Equipped creature gets +1/+1 for each land you control. 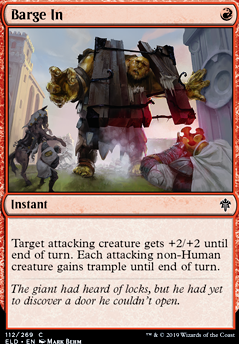 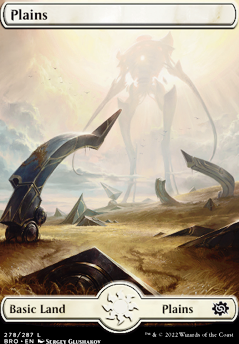 Out: Blackblade Reforged and Nightmare Lash

In: Basic Swamp and Defiler of Flesh

Have you considered Vorinclex, Monstrous Raider? He's can be cheated out with Sisay AND enables you Planeswalkers to ult as soon as they enter the battlefield. Also, Blackblade Reforged is tutorable with Sisay, and increases her Power, enabling her to cheat out a wider array of Legendary Permanents.

The Noble Baeloth, Bard of the Planes

Maybe Dictate of the Twin Gods? I don't know how often you can be protected from opponents, but it seems like it can work out well if you can get your Goads in. Cathar Crusade might be worth an eyeball too. Though you aren't producing that many tokens. Lastly Blackblade Reforged, Ring of Thune, Ring of Valkas, or even Armory of Iroas could have a spot if you're looking to beef up that power on Young Baeloth.

What are some good equipment finisher in jund? I want to make a voltron deck with the new card, Soul of Windgrace. It will have some equipment to power him up along with a land focus using fetch lands and land recursion. So far I have Blackblade Reforged, Adventuring Gear and Skyclave Pick-Axe

I love the versatility of this list, and how you're not just banking everything on Chishiro. I got some creatures for you: Kodama of the West Tree and Archetype of Aggression, give those spirit boys some trample.

I would also recommend Shadowspear over Blackblade Reforged. And a couple auras you might like: Emblem of the Warmind and Curse of Predation would fit nicely with your go-wide strategy. 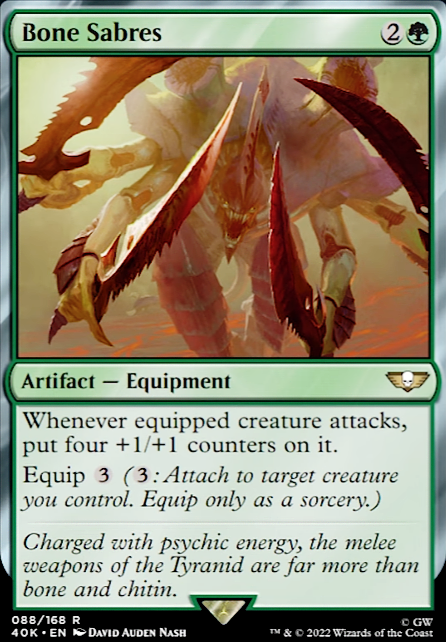 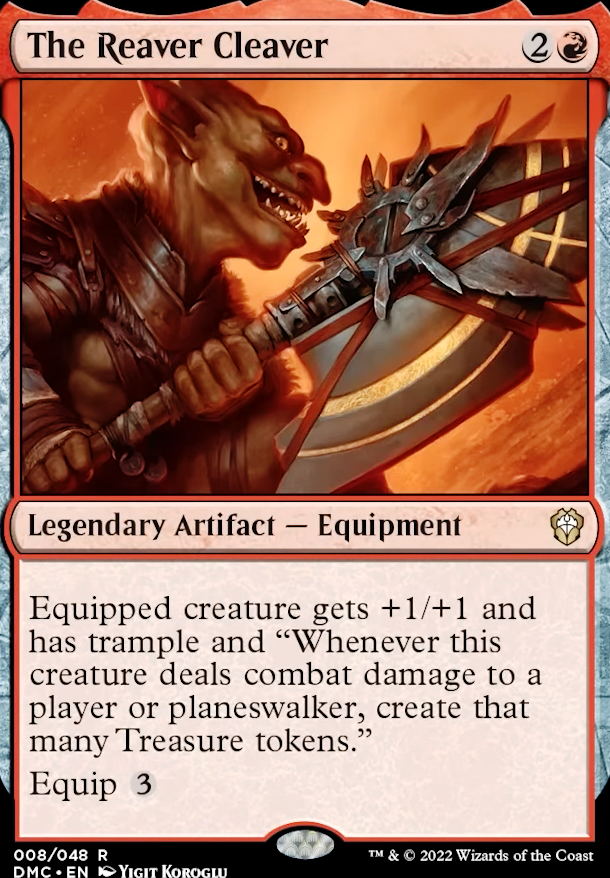 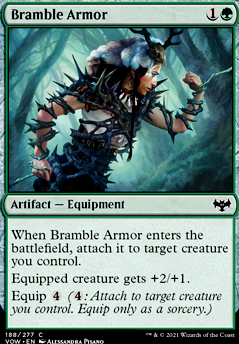 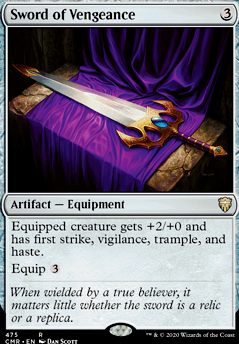 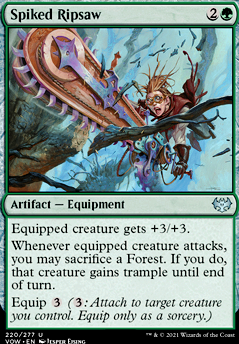 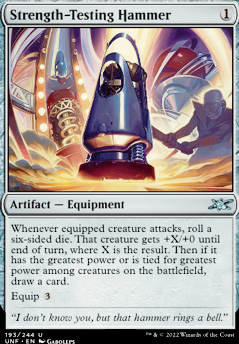 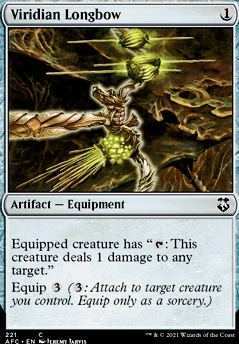 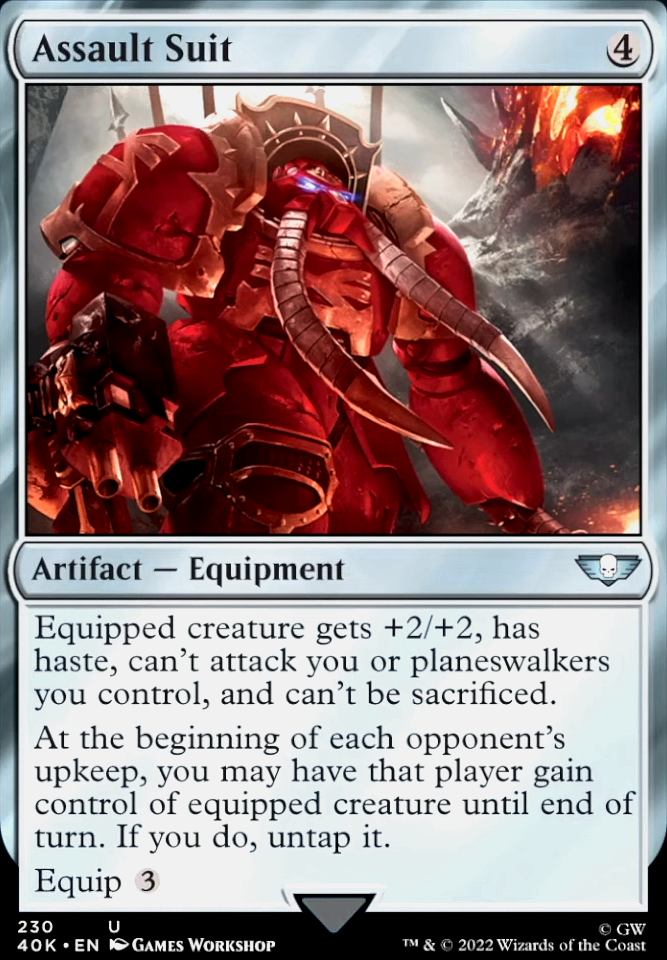 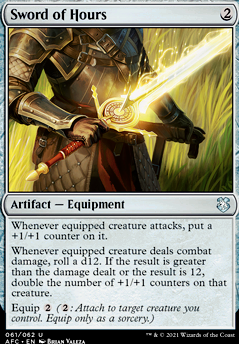 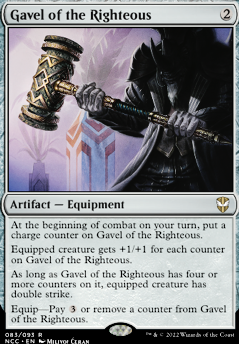 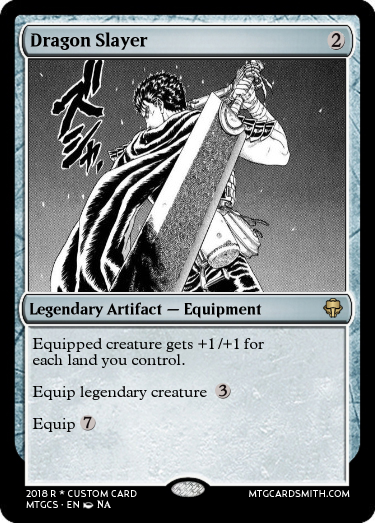 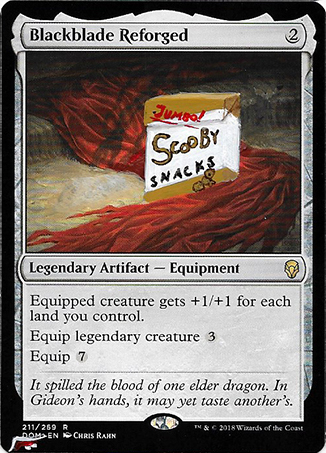 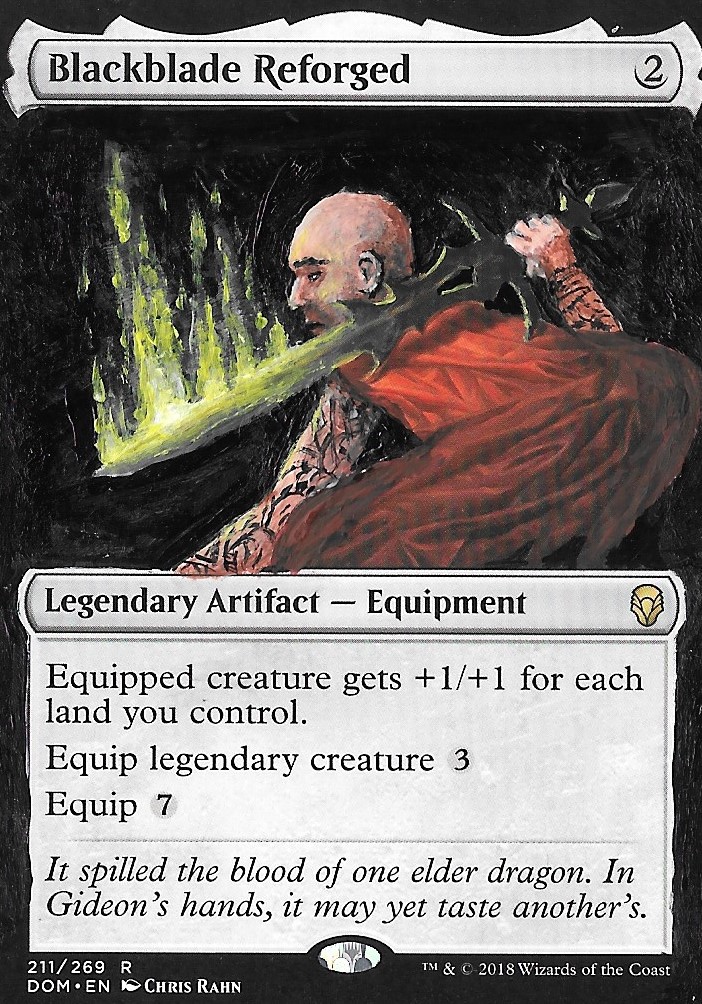 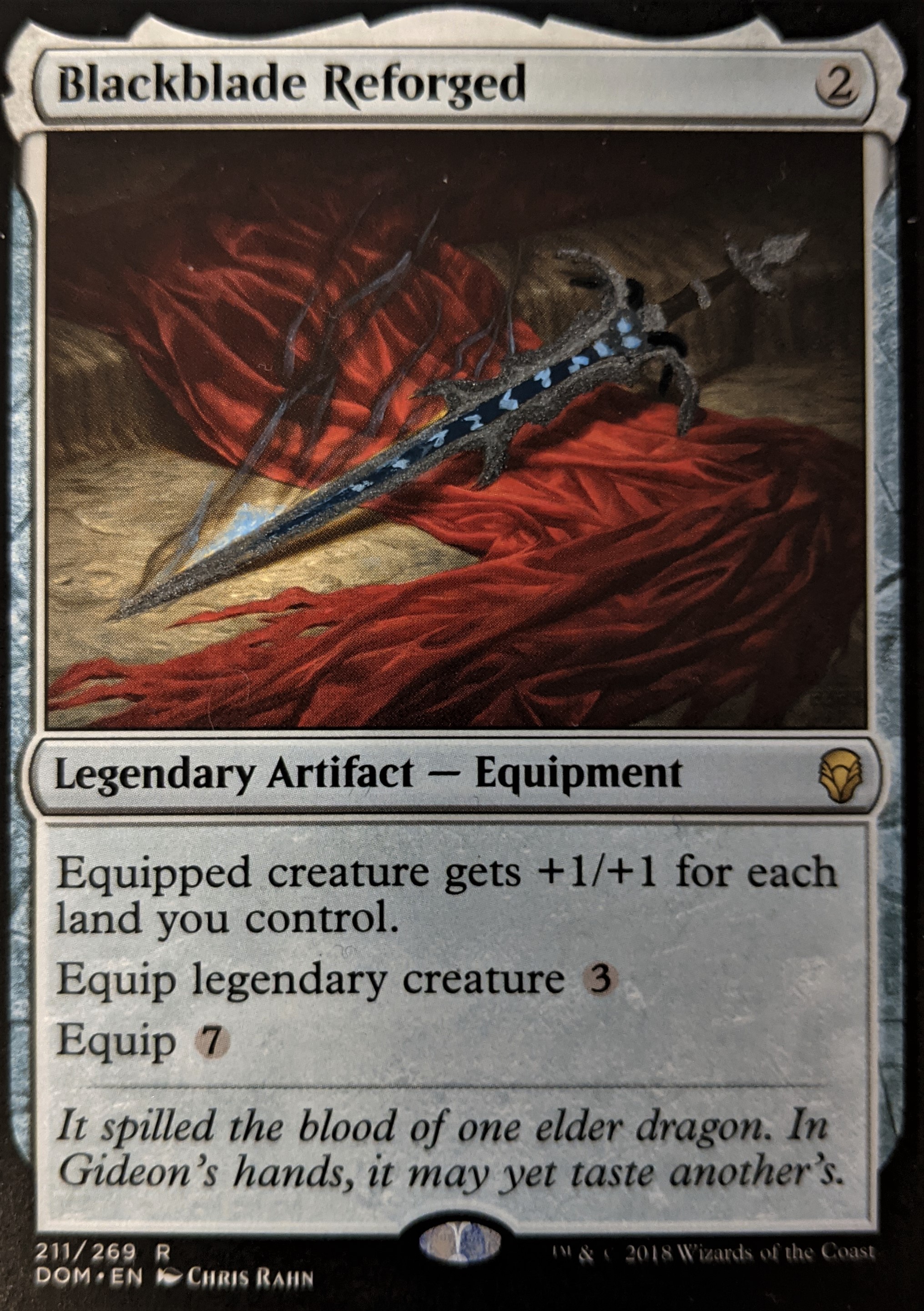 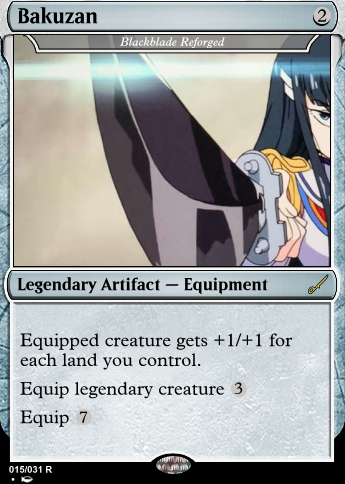 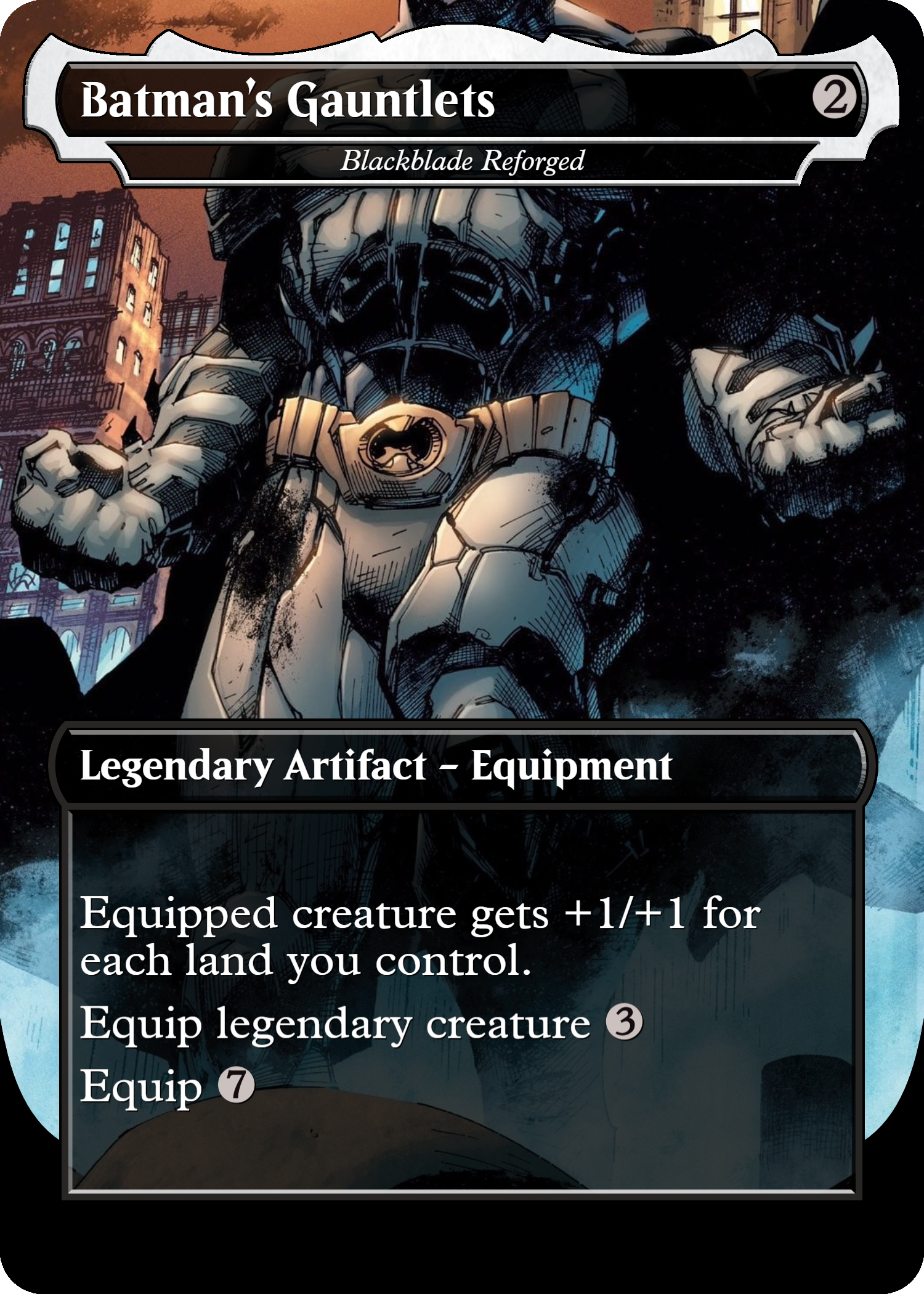 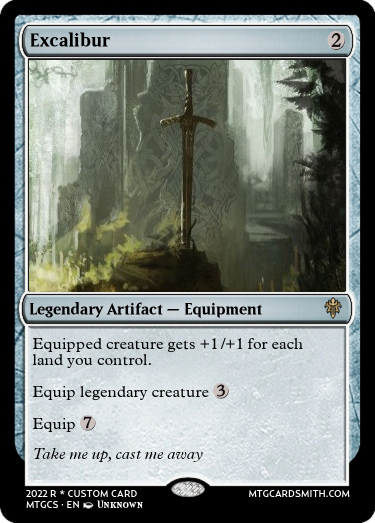