When Necropede is put into a graveyard from the battlefield, you may put a -1/-1 counter on target creature.

Zask - Lord of Entomophobia
by Steamroll

Thanks a lot for your suggestions! Idk how I forgot about Hashep Oasis while building the deck, guess that's an L on my part. Haven't been able to actually play modern a lot because of the lack of a playgroup in my area, so your sideboard suggestions are highly appreciated)

Idk how I feel about cutting Groundswell tbh, land drops haven't been a problem during the few times I've played the deck (yeah, like two games or however many I had are just an amazing statistic, right?), but I'll think about exchanging it Necropede.

wallisface Love the suggestions! Brass Squire and Plague Myr are in the list because I thought the added mana utility could be a nice bonus at times, but I like your suggestion of using something with more immediate utility. Think I'll replace the Brass Squire with Necropede to keep the artifact and infect numbers up. I also like the idea of using a more tool-boxy set of equipment. Going with less than 22 lands makes me nervous, but I might give it a try. It may take a little while due to cost, but I think I'll probably incorporate most of your suggestions in some way over time. Thanks!

If You're HAVENGUL Problems I Feel Bad for you Son 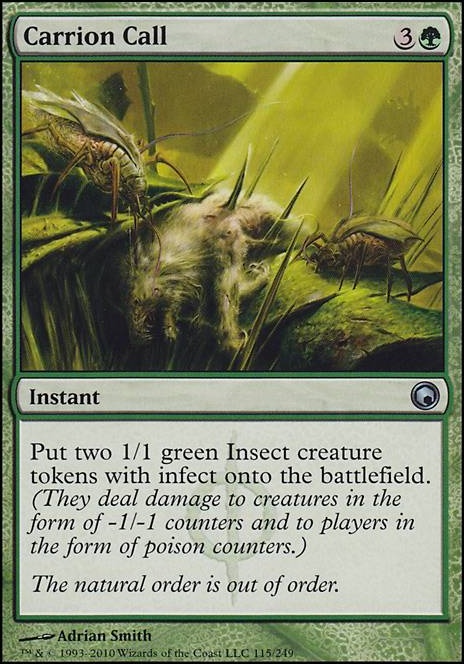 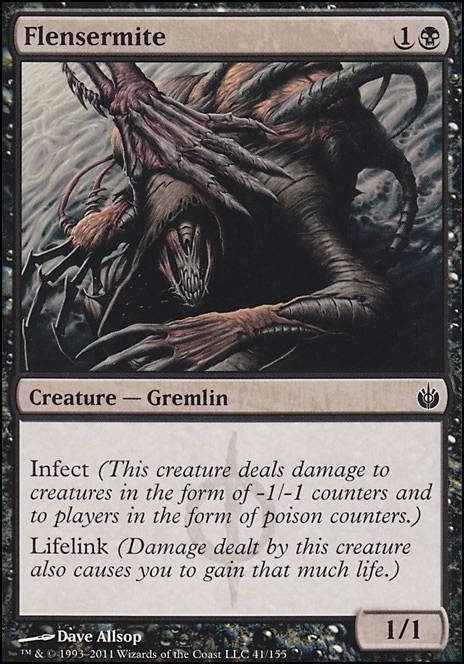 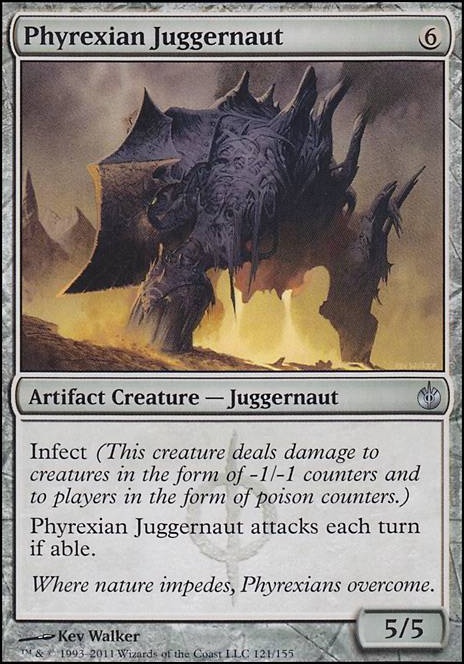 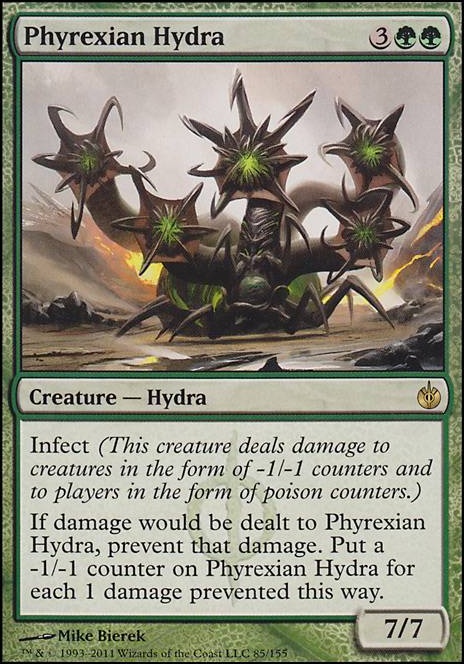