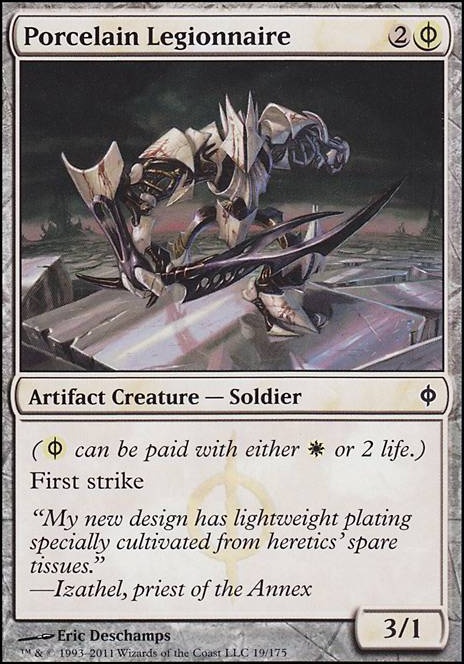 Black+White Death and Taxes
by Berndh01 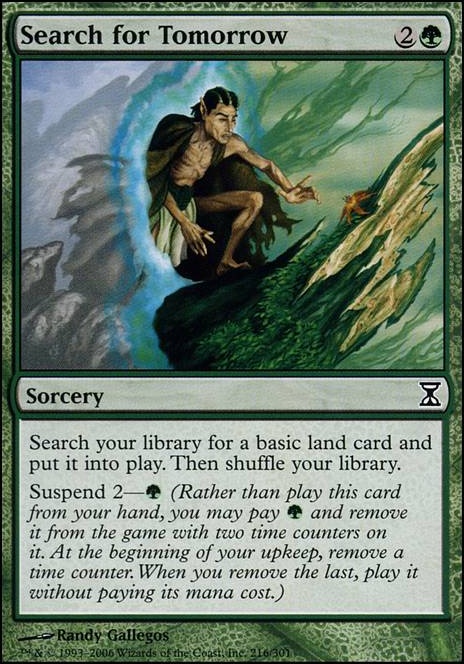 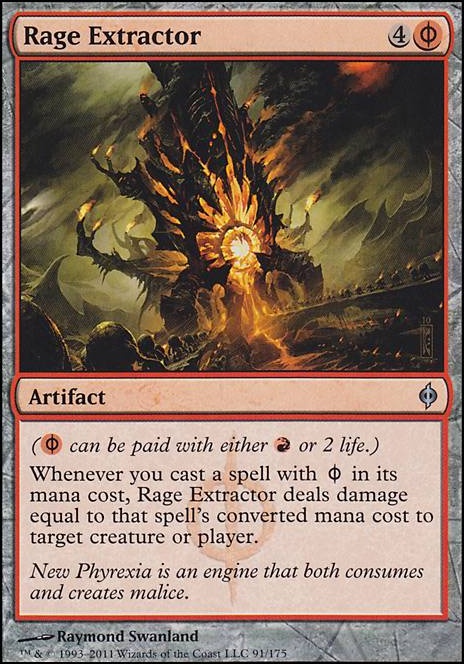 then lands at half price

The deck looks cool but I would take out the landfall cards. I know they work well with evolving wilds but you only have 18 lands so they will be irrelevant cards really quickly. Instead of those cards maybe try something like a Gust Walker Flayer Husk Porcelain Legionnaire

Update: I've taken another look at this deck, and I think it can still be improved. Also, a deck description wouldn't hurt; it would help others to know what you want out of this deck, and make it easier to help.

I'm gathering from this that the goal is to get small creatures with first strike pumped up, make them difficult to block, and then go in for as much damage as early as possible. If you really want to keep the Sulfur Elemental, I'd suggest adding either Crusade or Honor of the Pure. Crusade will help your opponent's white creatures as well (same as Sulfur Elemental), but it's the cheaper option, and contributes more to devotion for Iroas. I'd also highly recommend Porcelain Legionnaire, as it's a First Strike white creature like Boros Recruit, and also like Boros Recruit, it doesn't matter what mana you have available, just how much. It can also hit the field as early as turn 2, and it can get the boost from Sulfure Elemental and Crusade or Honor of the Pure. You could also probably get away with bumping down a couple more lands, it still seems like it's too much, especially for a deck in which the most expensive card has a CMC of 4.

For spell cards, you could use Demoralize or Gorilla War Cry to make creatures harder to block, and Gorilla War Cry gives a draw, too. Lose Calm can let you take over an opponent's creature, and give it menace, to get in some quick damage, and Invigorated Rampage would be a great card to boost attack power for one turn, and the Trample effect makes sure that boost doesn't go to waste.

I've actually been working on this for a bit, if you want to check out what I've been doing, here Help pls fix - Boros Menacing Champions. Feel free to grab some ideas from here or completely disregard it. I'd really recommend adding Crusade and Porcelain Legionnaire, they seem to help the deck quite a bit. I tried to keep everything fairly budget here.

Thanks Austin_Smith_of_Cards for your suggestion. Intense testing has led me to conclude that Porcelain Legionnaire is definitely valuable in this deck and I think replacing the two Flayer Husks is probably correct. The fact that Porcelain Legionnaire has first strike means that it matches up well against threats from Mono Green Stompy and other creature decks really well. However, I think that Myr Enforcer is too large for this deck TheTindell179. I've had times where Frogmite gets stuck in my hand and I'd have to imagine that Myr Enforcer would do the same. If I could find a way to stick more artifact lands in the deck then you may be right though.

Say I have Godo, Bandit Warlord with a Helm of the Host equipped and I move to combat. My only opponent has a Porcelain Legionnaire however and every time I swing at him with a 3/3 non-legendary Godo it gets swatted. I think I read somewhere that if a loop like this occurs one of the players will be forced to make a different choice. Who has to break the loop and is there a simple way to know who has to break it in the general case?

This looks great +1! I second the vote for Porcelain Legionnaire...I run it in an Esper build and it's my main beater in that deck... a turn two 3-power 1st strike is so good-your curve can easily include it(I would take out the Homunculus).