Additional costs are paid during the casting of a spell and no player has priority while a spell is being cast. Triggered abilities can trigger while you are casting a spell, but they wait to go on the stack until a player would receive priority and then they must resolve.

This means that if you are sacrificing the Mogg War Marshal as an additional cost to cast Dargo, the Shipwrecker you will not have the LTB token to sacrifice while casting him. If you use something else, such as Phyrexian Tower, to sacrifice Mogg War Marshal and are counting on the second part of the ability to reduce the cost then yes you will be able to do as you decribed.

Spirits, Hatred comes in play quite often to take someone out and is used as a check for our playgroup since so many of them know I run it. Makes them sweat when they have less life than me.

Phyrexian Tower is usually used as a save against exile as well as a second black mana when absolutely needed. Mainly as a fallback. Same to save Yuriko, the Tiger's Shadow if I want to drop her back into the command zone, though it isn't an abuseable mechanic.

For the higher cost infect options, as you know, these decks really need a low cmc for most spells to stay flexible. Glistening Oil seems interesting though since I get return to hand option. I'll check that one out since I'm always looking to get more infect options. 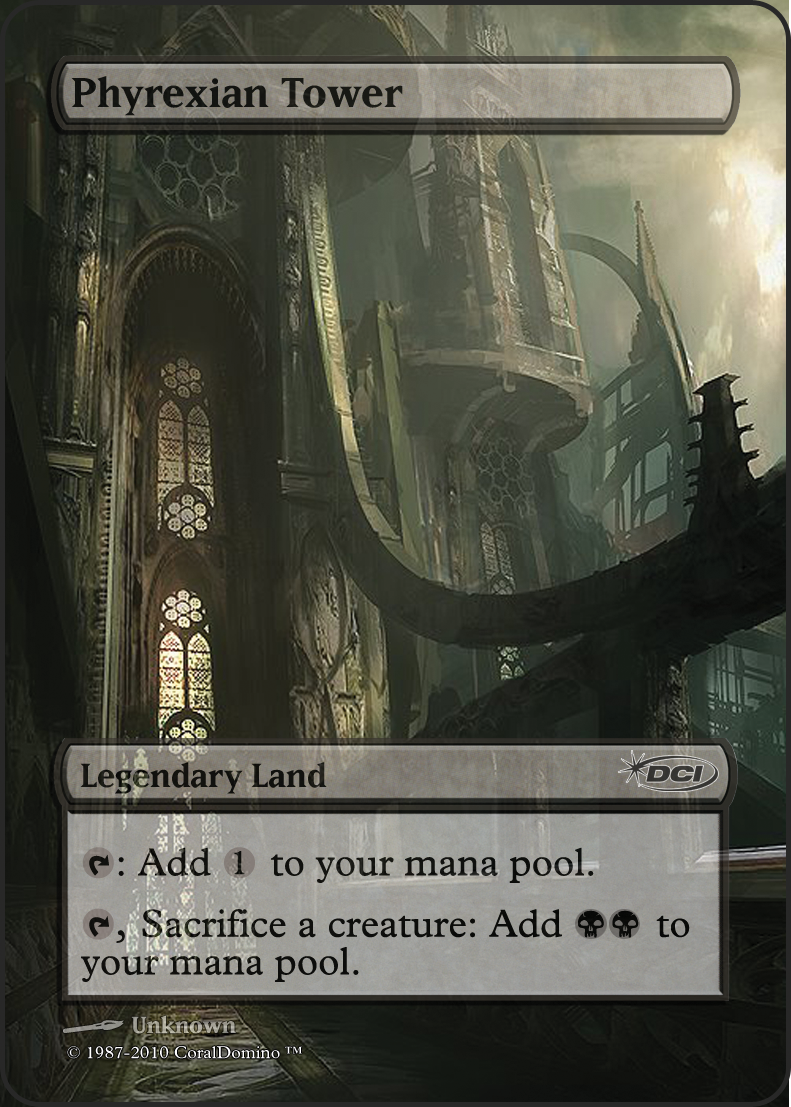 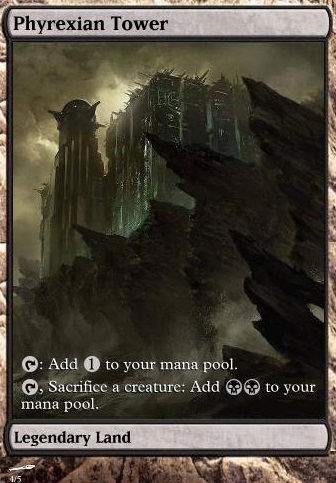 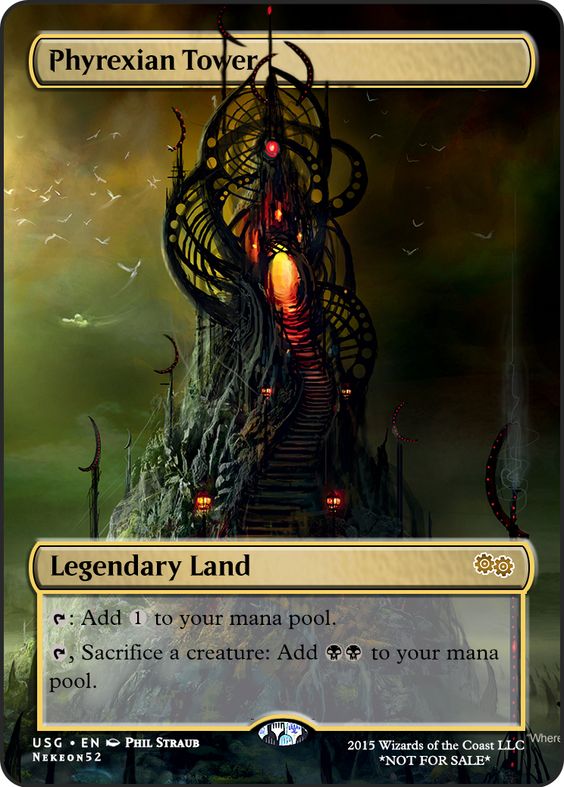 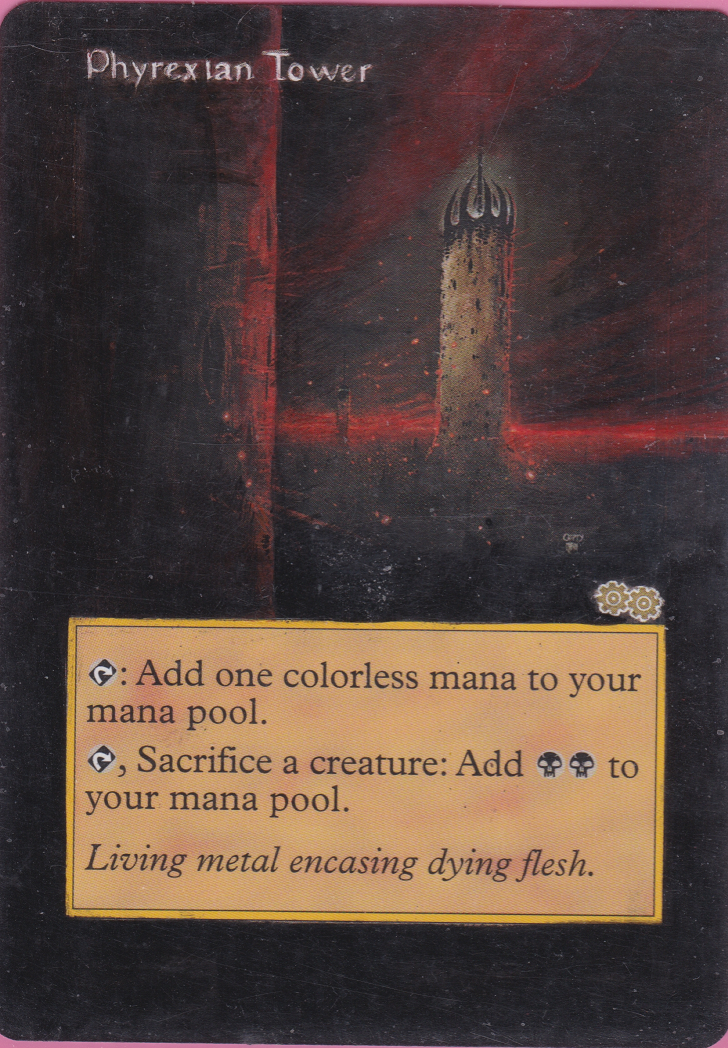 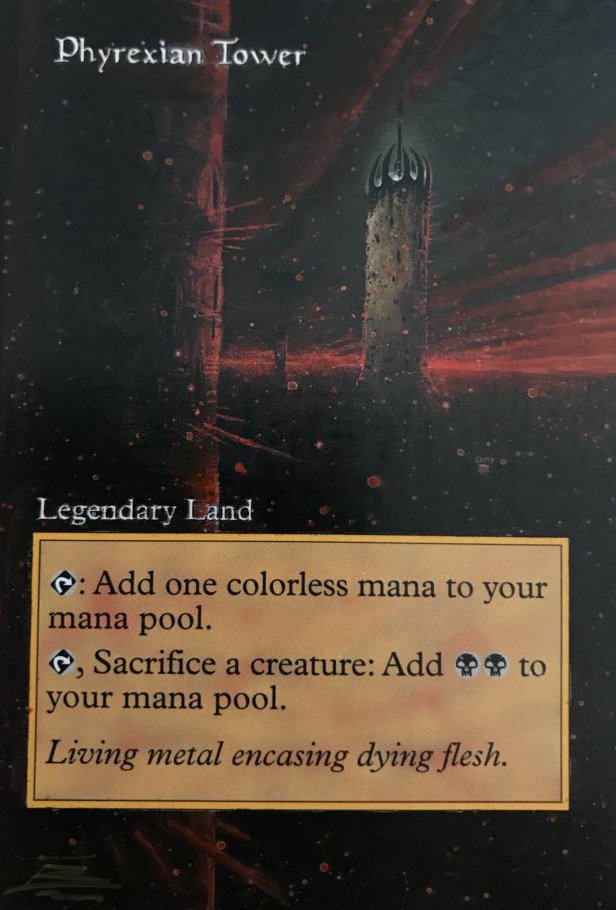 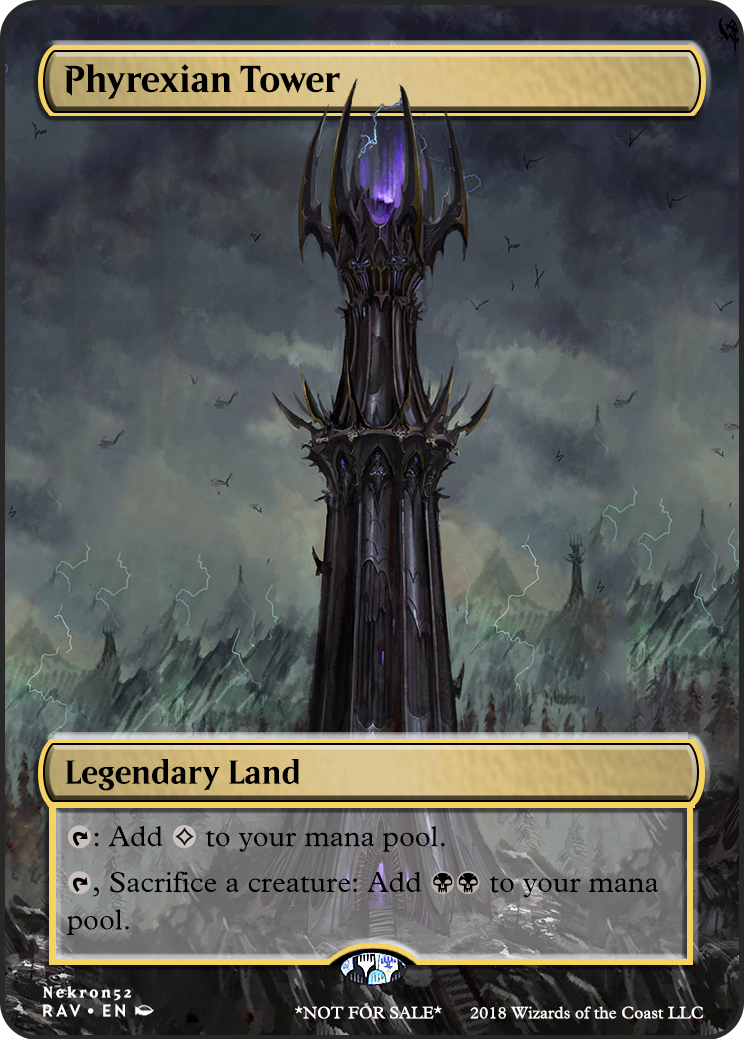 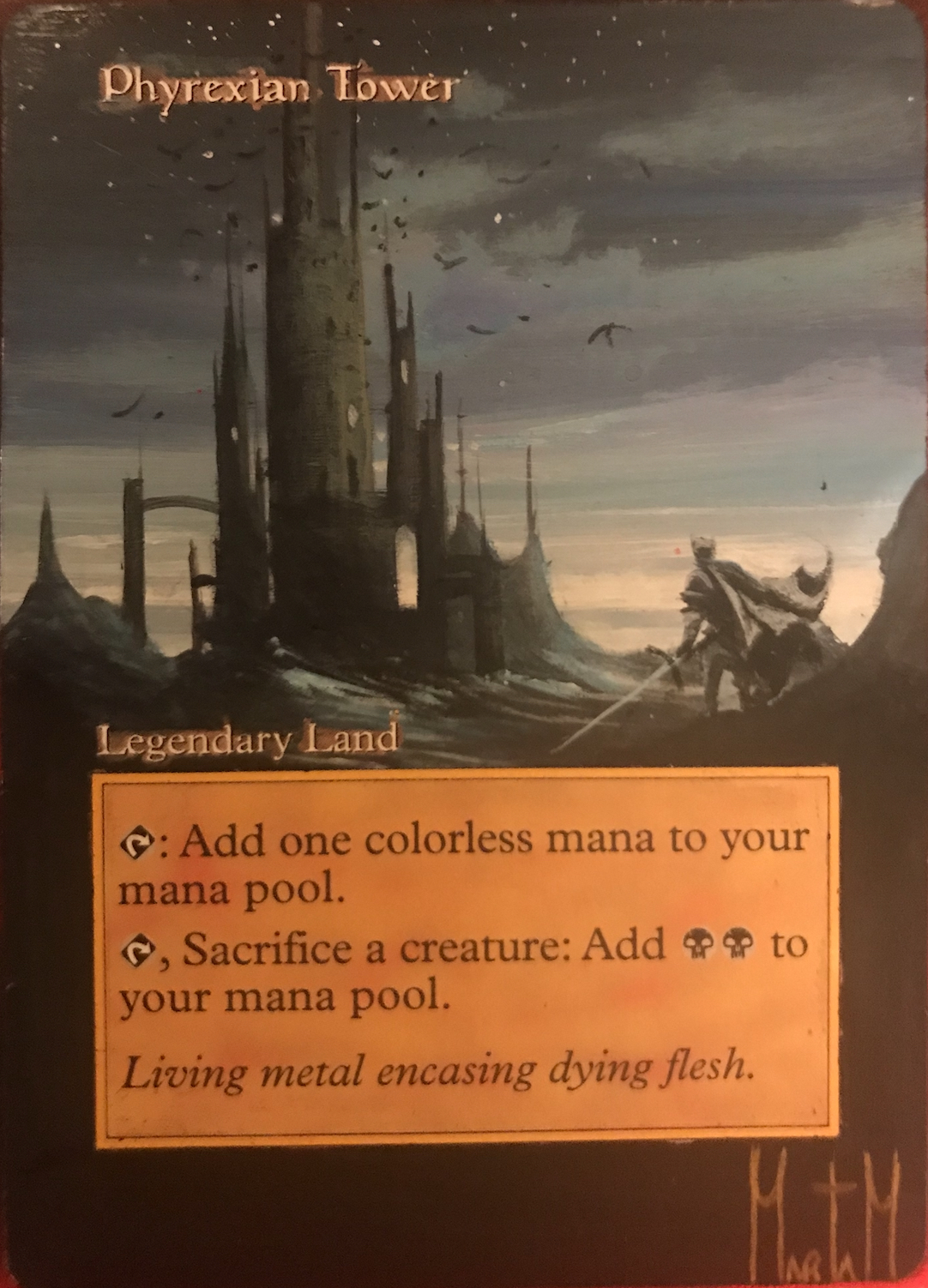 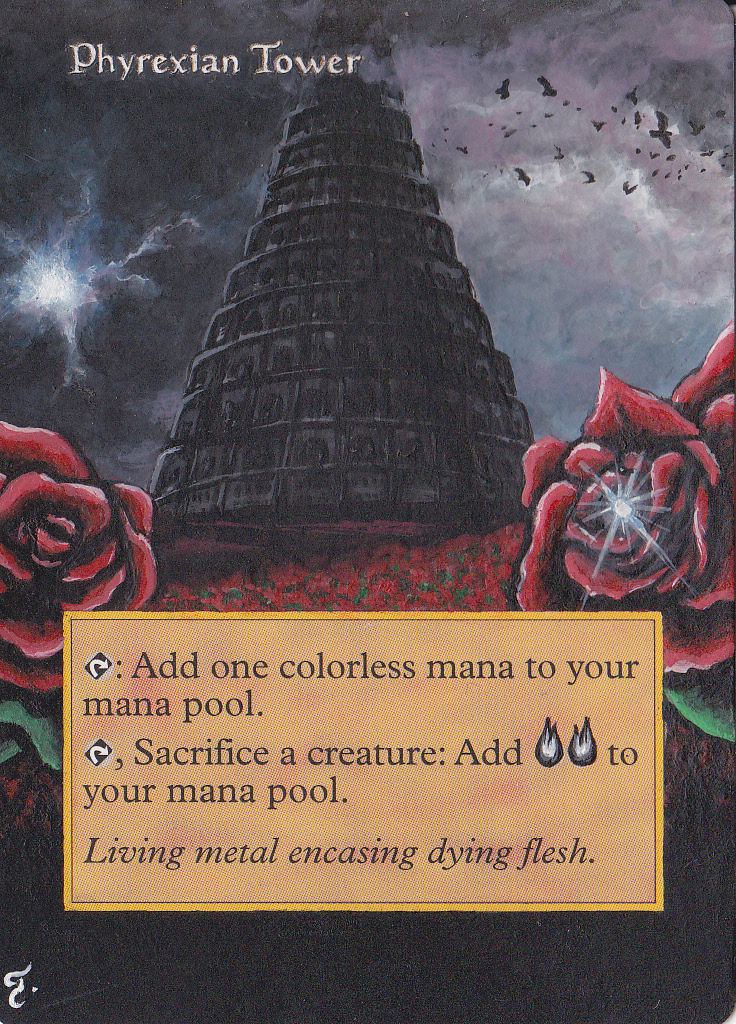 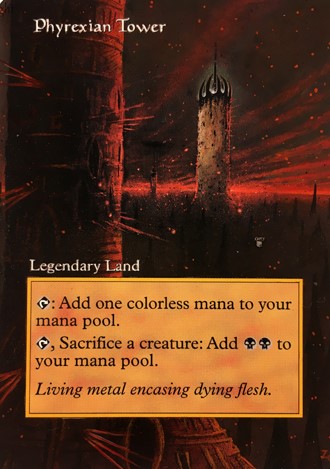 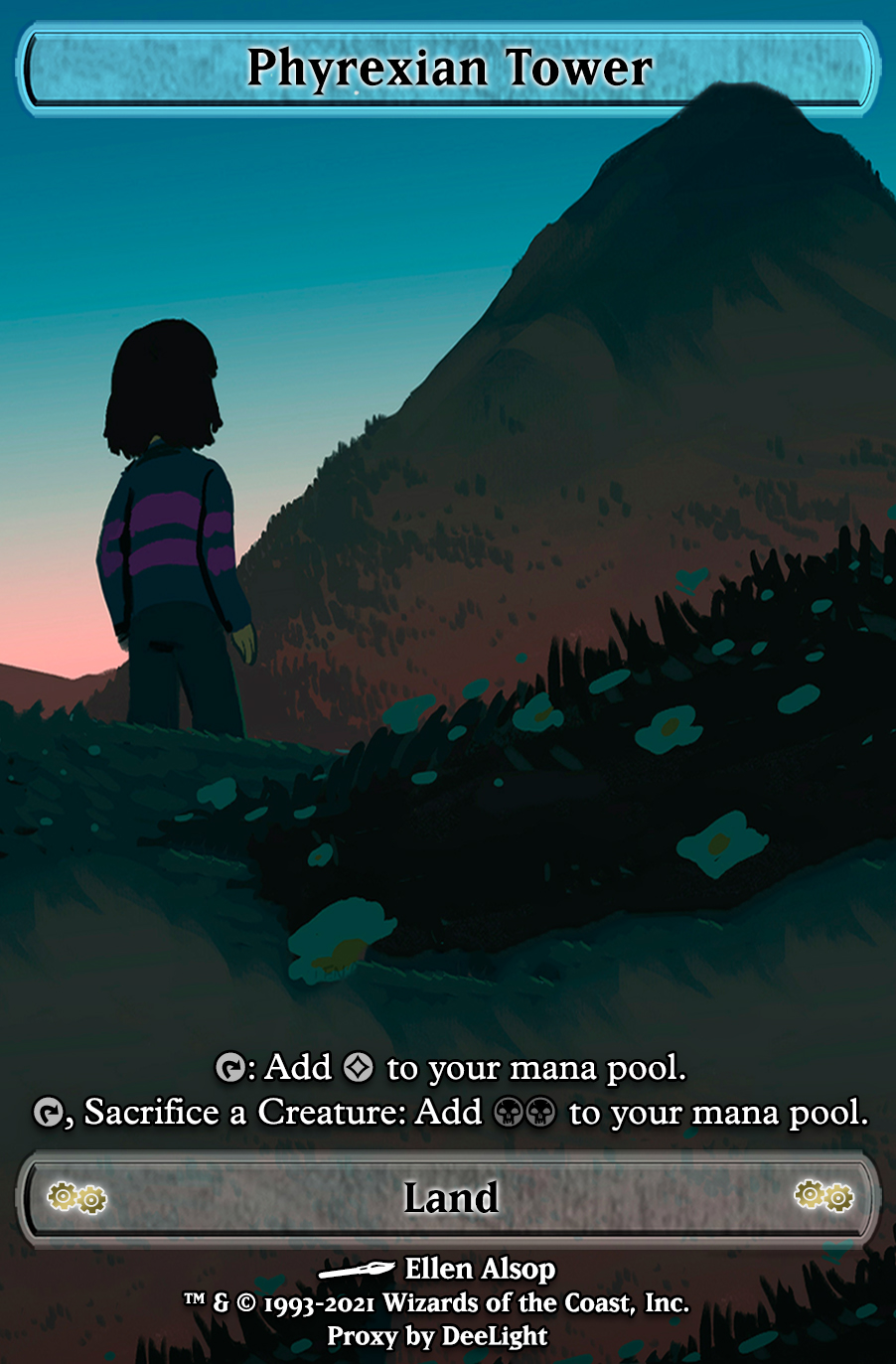