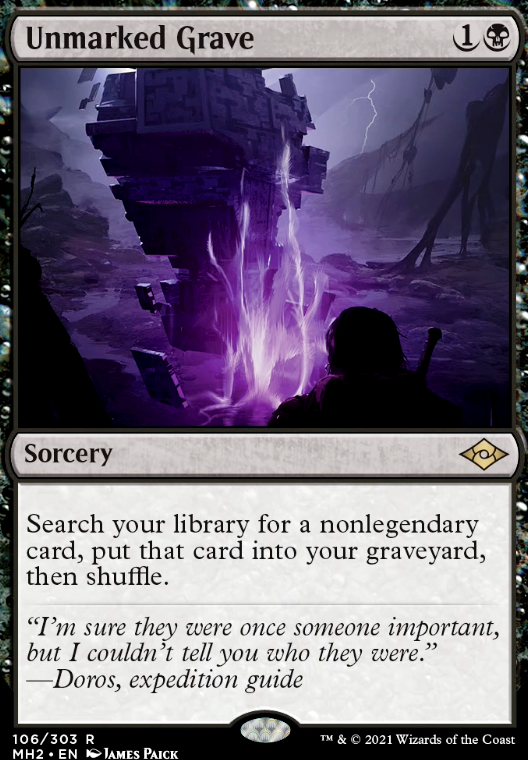 Search your library for a nonlegendary card, put that card into your graveyard, then shuffle your library. 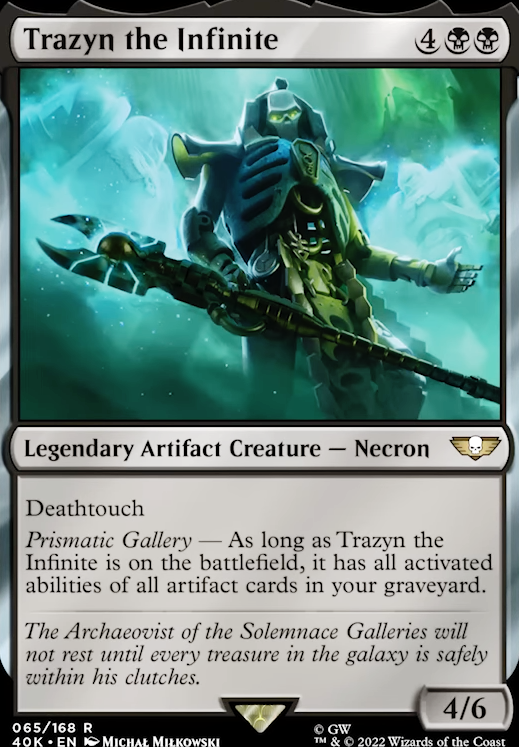 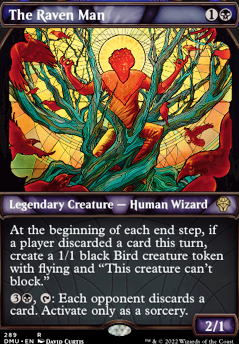 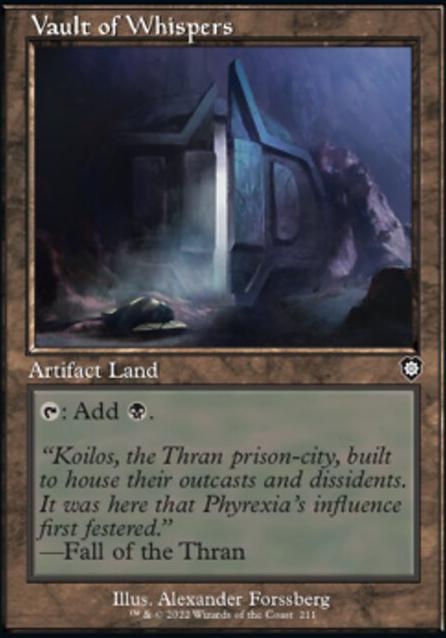 Skysurfer while true, it doesn't work toward getting things into the grave. Now, if it went to the grave instead of the bottom of library, it would be amazing. Founding the Third Path is the only way it would be cast from the grave and between Persist Unmarked Grave and Smallpox there are already plenty of targets

The stained glass art for Rivaz is beautiful. Definitely one of my favorites from DMU.

Thoughts on Flameshadow Conjuring and Unmarked Grave as a bit of redundancy?

Dark Deal and Unmarked Grave look fantastic! I'll have to see what I could swap them in for. I had considered Blood Pet, as I have a fair few of those around. But regen for a blocker (at least in my limited playtesting) seemed to be more practical, as I've actually not had a mana starved game in 5 or 6 runs now. I did swap out Arcane Signet for Nyx Lotus, as I feel that the extra 2 mana cost is worth the trade off in a mono deck like this. I also swapped the Ghost Quarter for a Myriad Landscape, as I also feel that the potential for using its sacrifice is more likely to come into play than me destroying a land, at least in most scenarios. Other updates I went ahead and made with the cards I already have are removing Dredge and Malefic Scythe and tossing in Maggot Carrier as well as Heirloom Mirror Â Flip. That last one I'm not as certain about, so I'm considering taking it out in place of something else. Unmarked Grave is for sure top of the list to add soon. 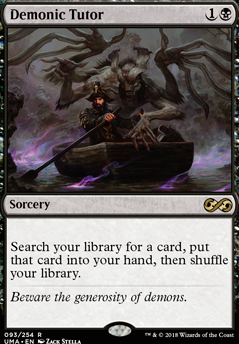 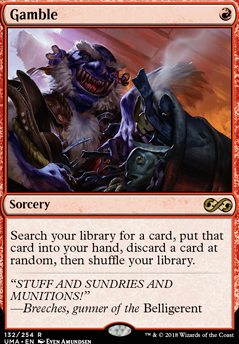 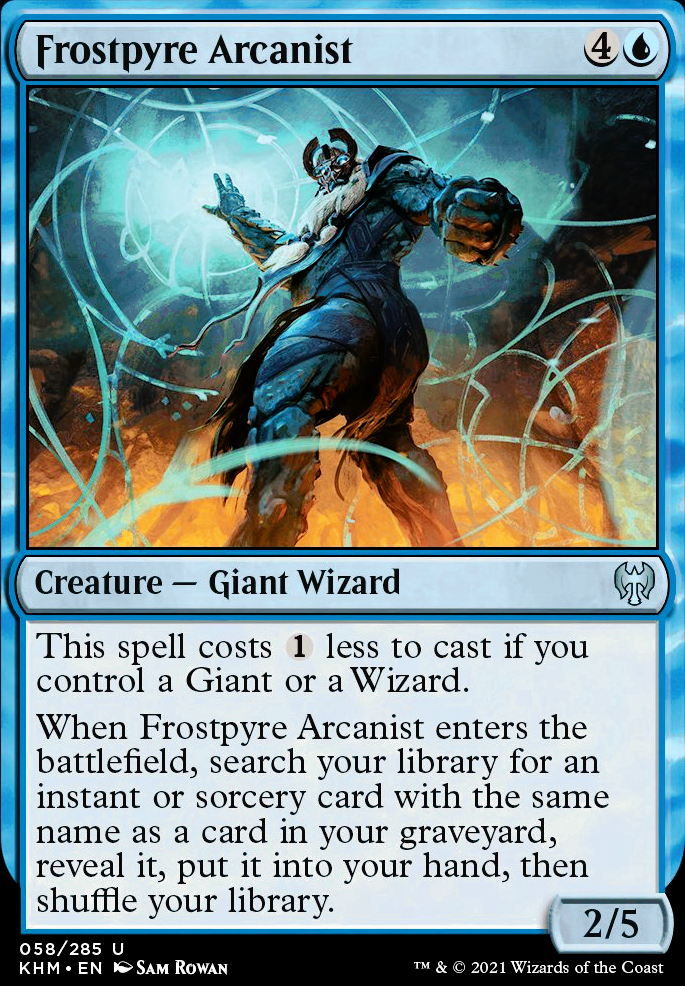 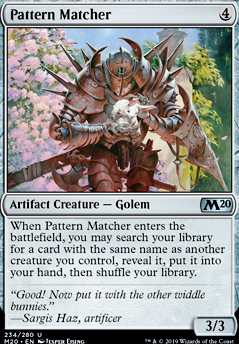 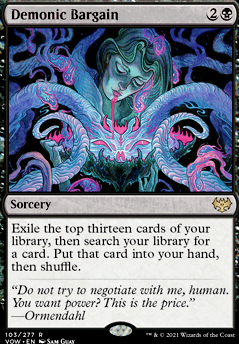 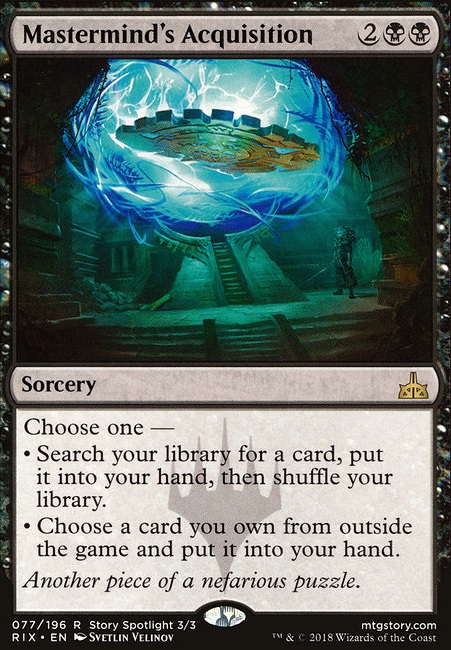 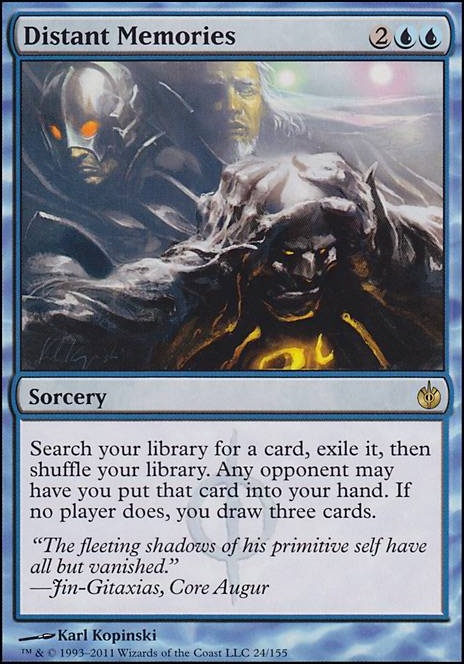 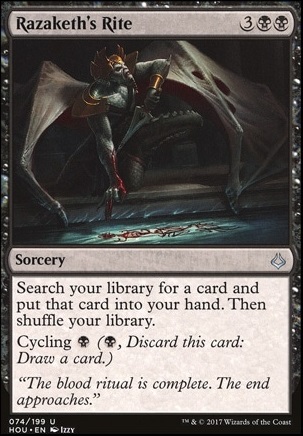 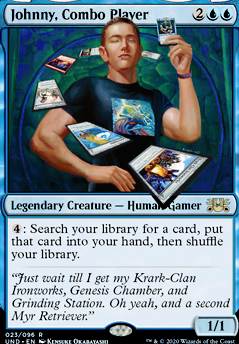