, : Add for each Swamp you control. 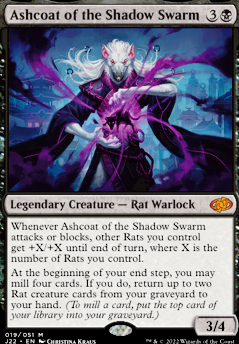 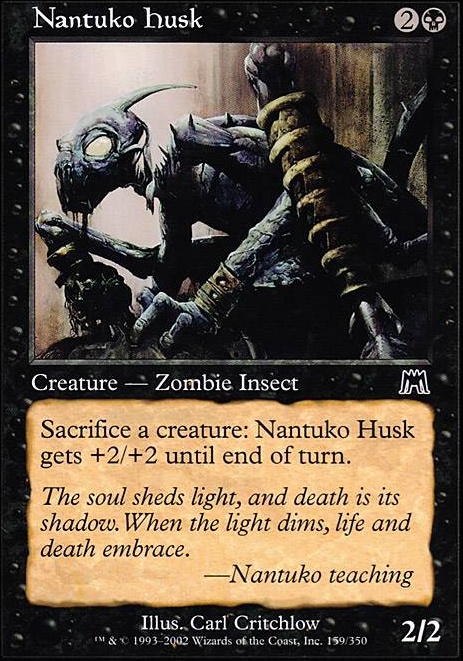 BioProfDude thanks for the suggestions! I had considered Urborg, Tomb of Yawgmoth, as I use it in conjunction with Cabal Coffers in my Modern decks, but with that combo out I wasnât sure if it would be worth it, since most of my lands are swamps anyways. Ironically, that includes the Witch's Cottage, which is already a swamp.

Mutavault is great idea, and would give me more of a reason to include Urborg, as well.

As wallisface said I think the Tron package is the more efficient of the two. I feel Lotus Field takes too much support to properly set up, and at that point Lotus Combo becomes better.

Coming to Caerwyn objection to negative lands usage, what if you tried the lands that tap for any color, instead of the filter lands? (ie City of Brass, Mana Confluence, Gemstone Mine). You save on that few manas while still having access to every color.

My personal thoughts for a deck with big mana and access to all colors is Cabal Coffers and Urborg, Tomb of Yawgmoth with fetches. This would give you all the colors naturally (Godless Shrine, Overgrown Tomb, Blood Crypt, Watery Grave), while thinning your deck due to fetches, AND you have all the colors in a feasible way. Triomes give you access to even more colors.

I finally cut Grave Titan because it was just so clunky. I also cut Panharmonicon because when my commander isn't out it does nothing, and if she is out and I get to go off, I probably would have won without it. It just feels unnecessary so I put in an Expedition Map to help find Cabal Coffers or Urborg, Tomb of Yawgmoth

On first blush, I think I dismissed Gravestorm too much. Going to put it in the maybe pile for sure.

Corpse Dance is definitely a bomb, but would prefer more sacrifice effects to really maximize it. I did not feel like it was truly supported in this particular incarnation. 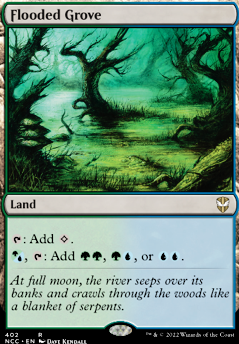 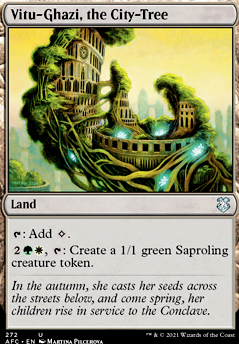 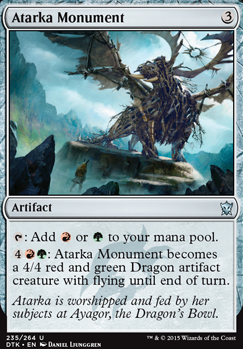 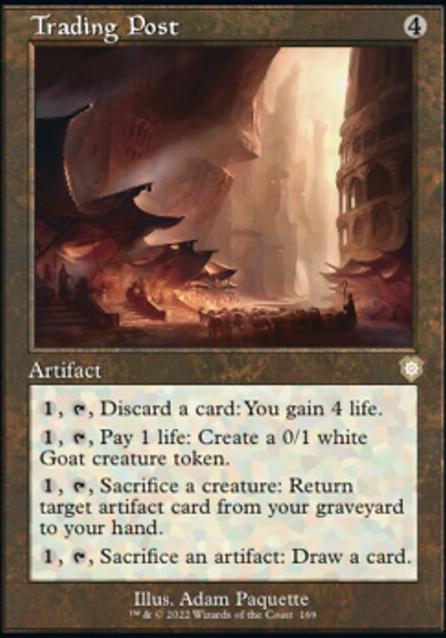 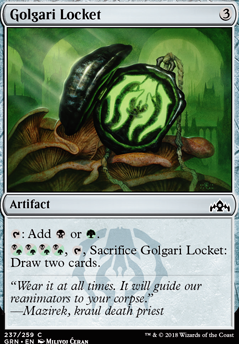 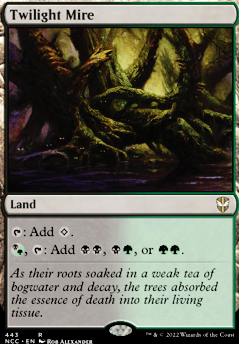 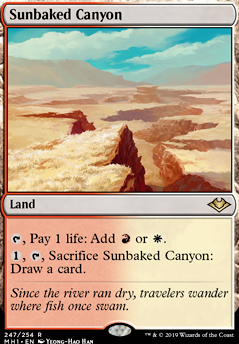 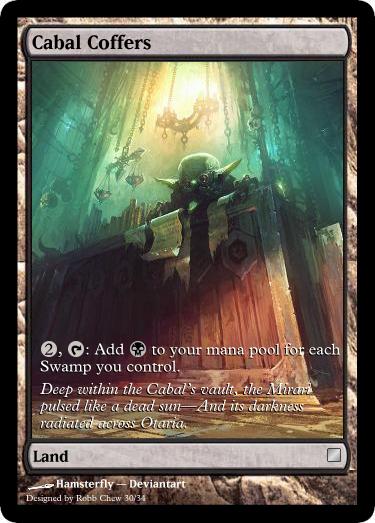 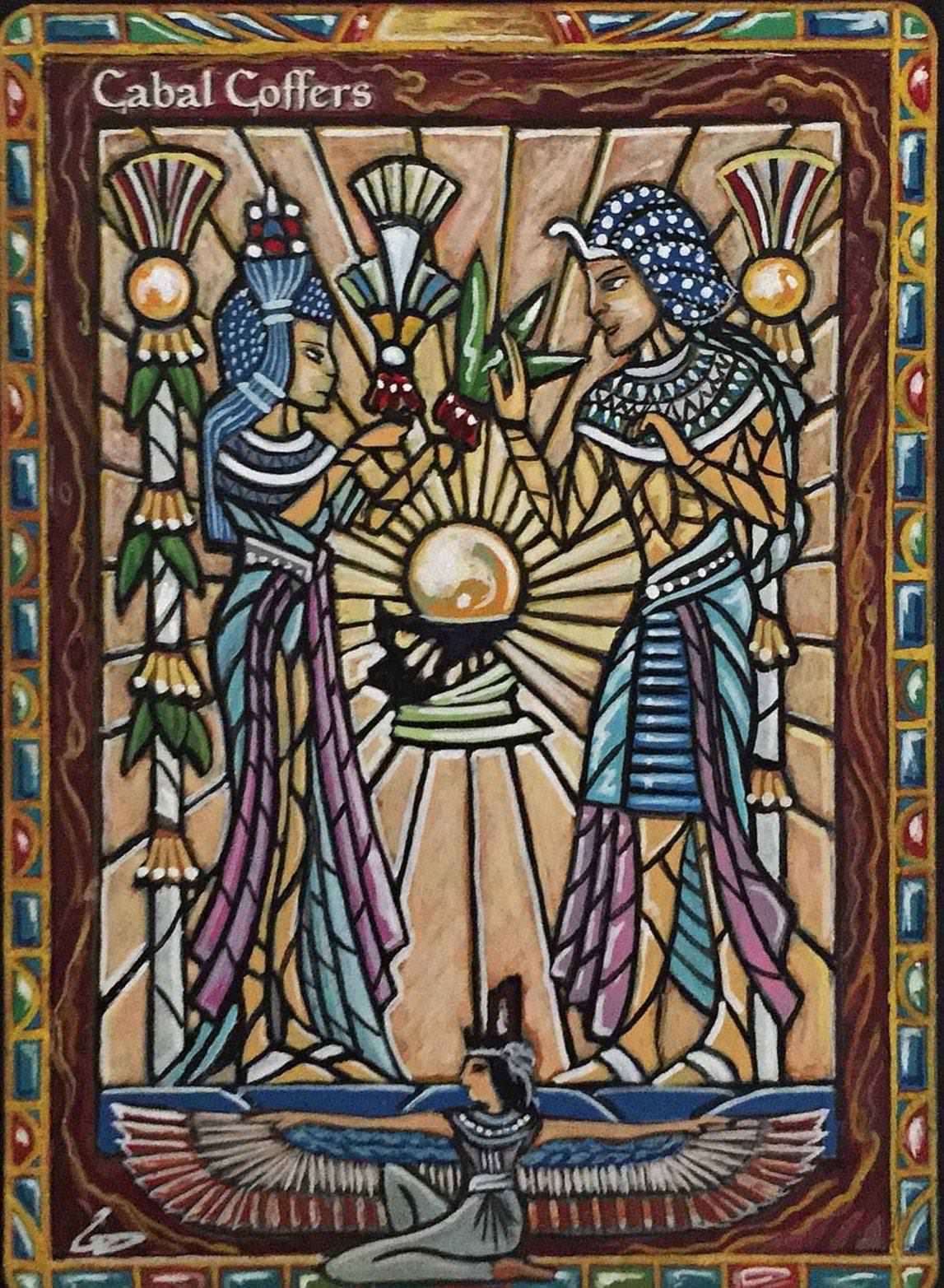 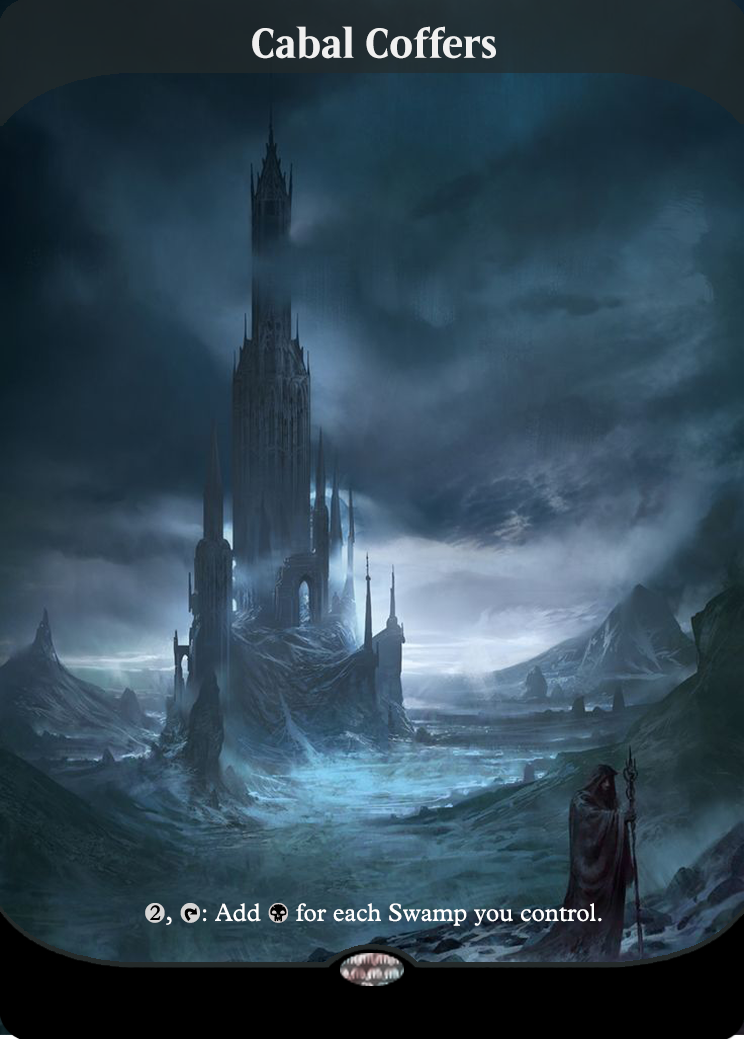 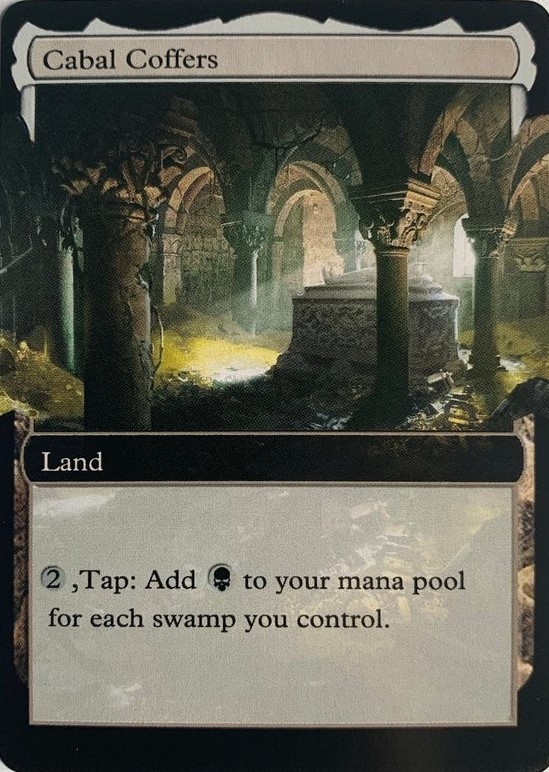 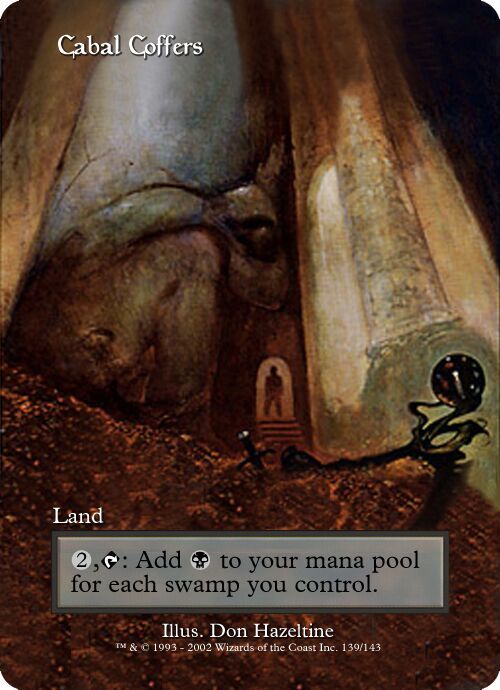 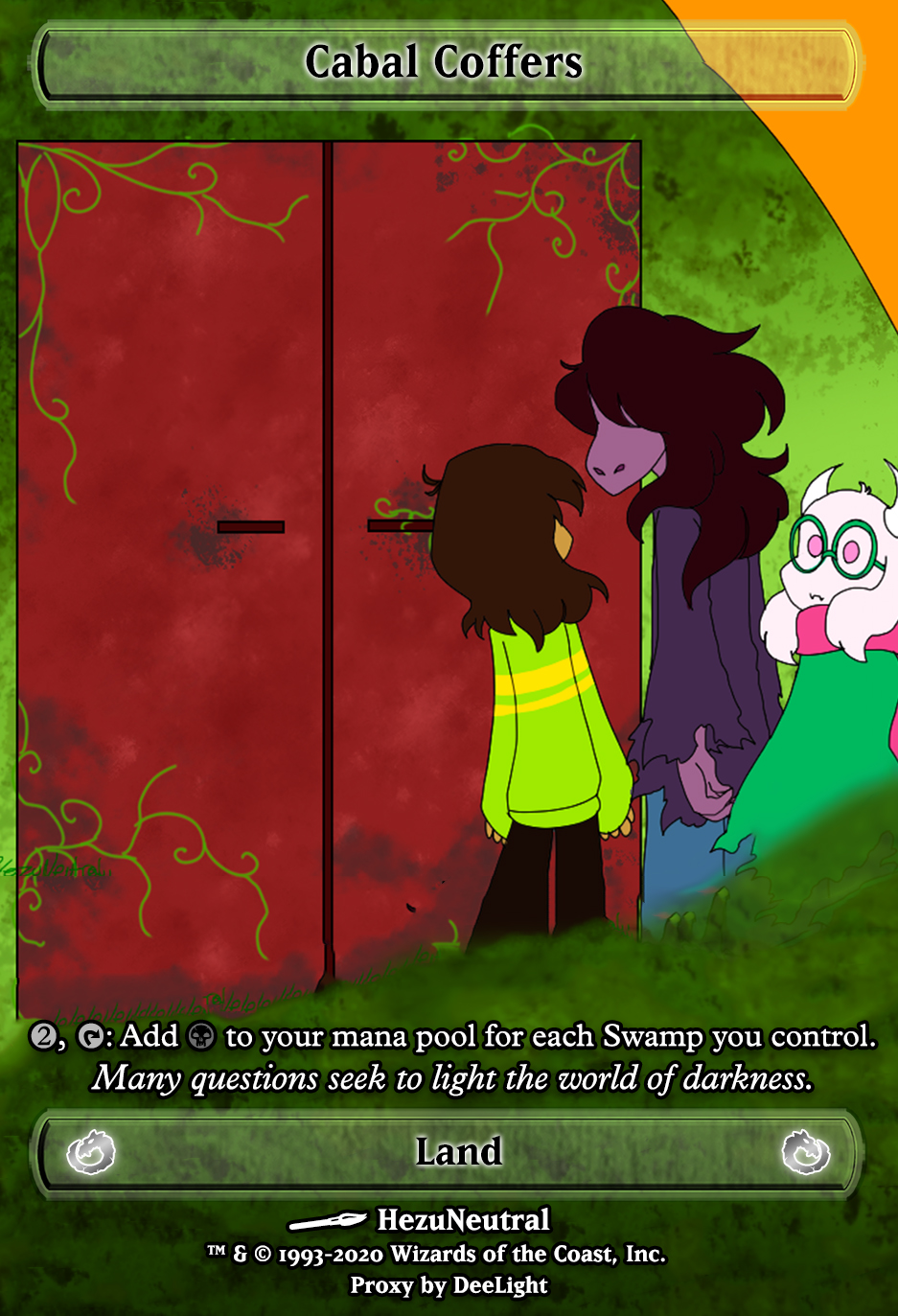 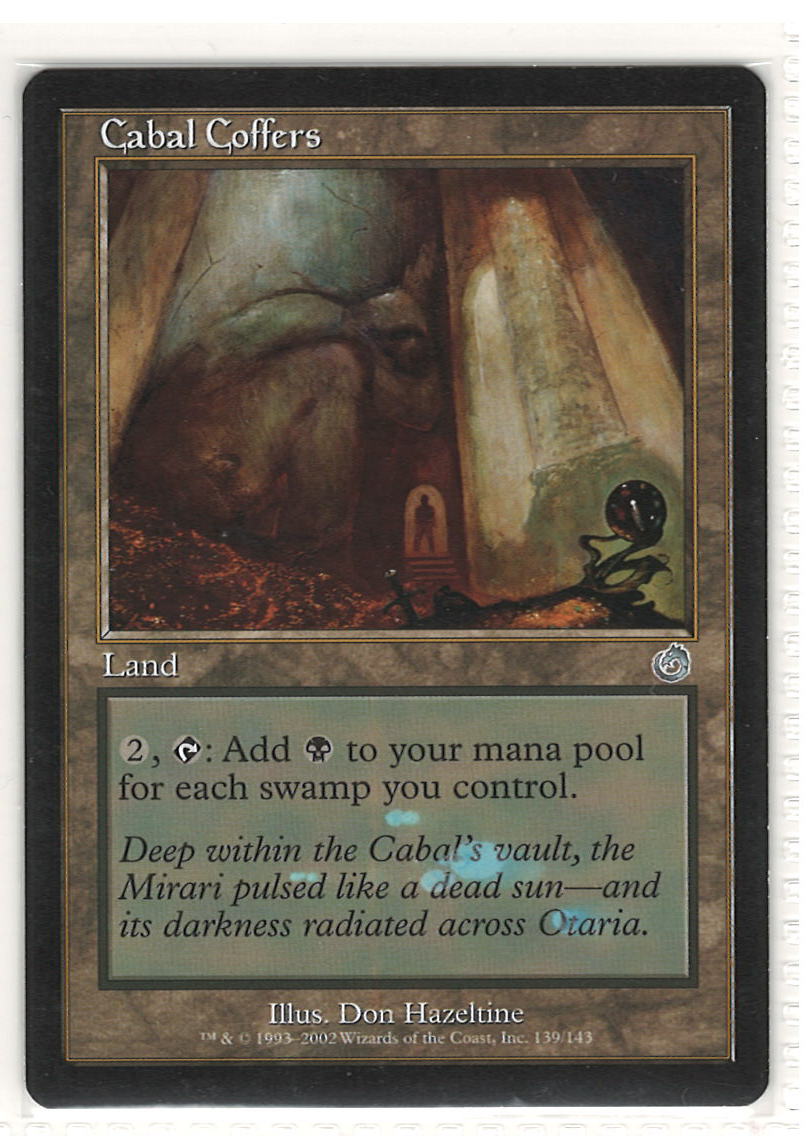 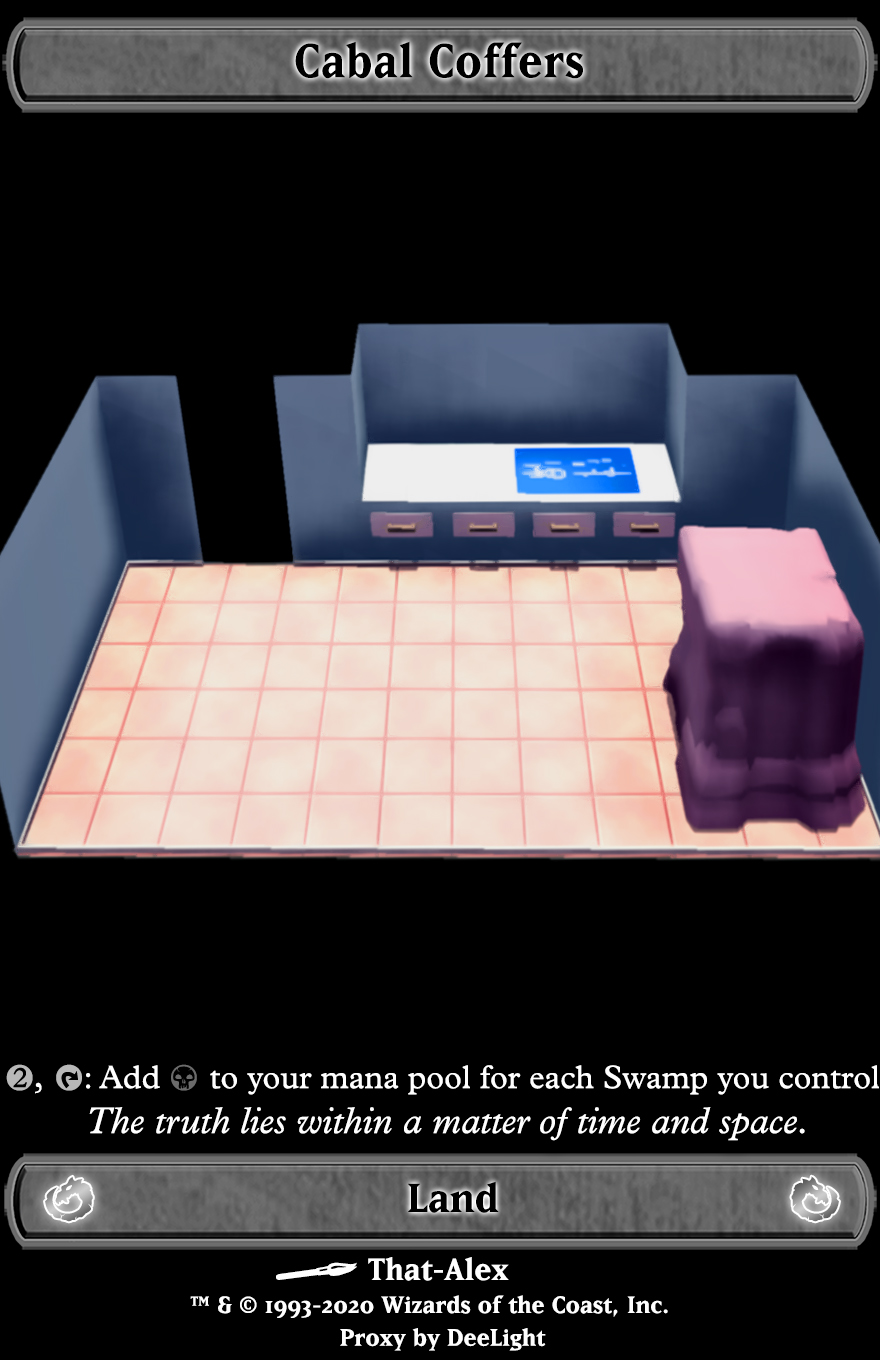 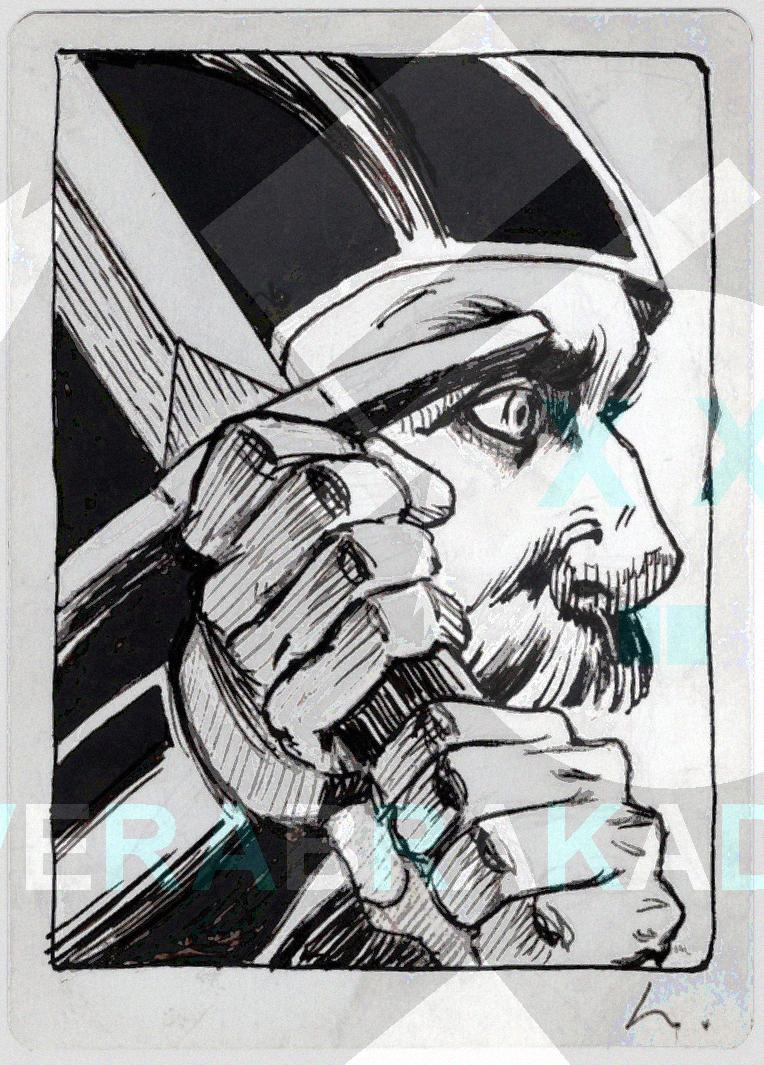 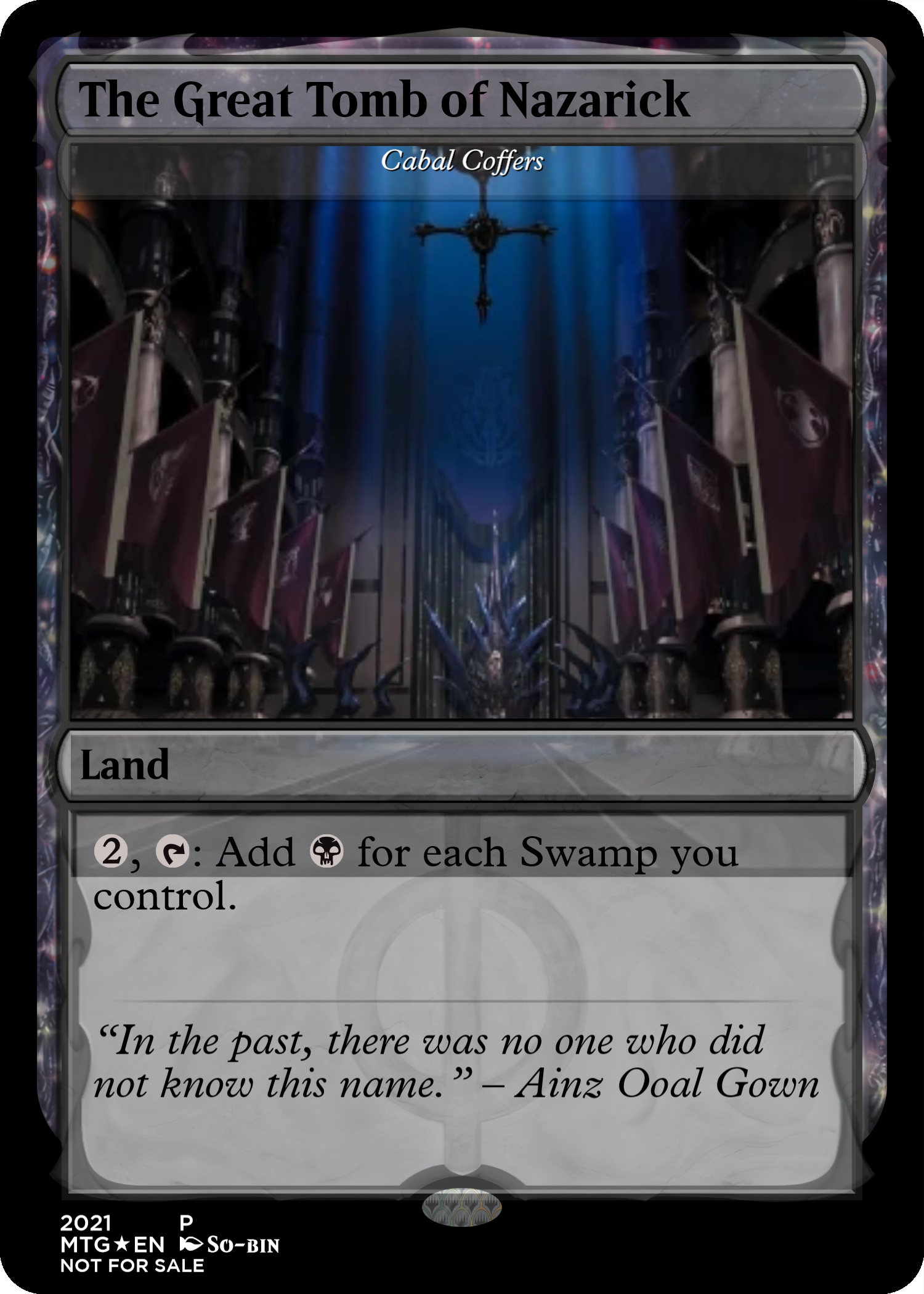