@IncendoRuina Lepidum nÅmen! I like the Sigarda's Vanguard recommendation. It's a lot easier to cast (and at only 5 mana) and doesn't get telegraphed the same way. I'll pick her up and try her out. I'll think about a creature tutor package like the one you suggest. I happen to have a Survival of the Fittest that I can run if I decide to double down on utility over aggression.

@CommanderNeyo Thank you! I just added Adeline, Resplendent Cathar myself, and I'm very happy with her. Fiery Emancipation is a fun idea. A six mana non-creature with 3 red pips has me wary, but it's true that the card is absolutely busted by itself and broken in half with Saskia in play. Reading these comments, I think I will definitely add more creature tutors, and I totally agree about Pathbreaker Ibex. Ibex is already Ibex in Latin!

The general gist of K'rrik is to make Hogaak even cheaper (8/8 for mill plus life), since having untapped creatures is the limiting factor much of the time. Besides that, he's also pretty decent for ramping out all our other black spells.

Survival of the Fittest eh? Well, it's certainly out of my budget (I still only own 2 of the 7 fetches in paper... I know, yikes!).... But I suppose it makes a solid Maybeboard addition, for the semi-cdh players out there.

I like the idea behind Dryad's Revival! It's just a bit slow for the effect it gives. If I had to choose, I think I'd add in Creeping Renaissance or Diregraf Rebirth instead.

39 creatures and no Craterhoof Behemoth? You could add some creatures tutors like Survival of the Fittest, Worldly Tutor, Fauna Shaman and possibly something like Birthing Pod.

You aren't running any sac outlets outside of Elvish Reclaimer which only hits lands, so I'd advise cutting Pattern of Rebirth as it doesn't really do you any good just sitting on a creature. I'm not sure what your budget is, but I'd recommend running Survival of the Fittest instead. It's cheaper CMC-wise, but tutors to hand instead of the battlefield. You could also run Chord of Calling which tutors to the battlefield, but is an instant.

In addition, I have personally found Smothering Tithe to not really be worth it. The treasure tokens you get from it are shut off by Collector Ouphe and Stony Silence. You could replace it with something like Carpet of Flowers which can generate mana for you, albeit it's dependent on other decks at the table. At it's worst though it's a one mana enchantment, which with any of your enchantresses out can still draw you a card. You could also go with something like Flickering Ward or Whip Silk which are both one mana enchantments that can bounce themselves, allowing you to draw more cards from them for pretty cheap if you have enchantress effects out.

I've ran a Sythis, Harvest's Hand deck since she was spoiled, so if you have any other questions on cards feel free to hit me up. Albeit, I will say - I go a completely different route you're going with your deck. Instead of trying to draw my deck and ramp as quickly as I can, I try to slow the game down as much as possible and keep opponents from being able to play Magic. I've found great success with my list, so I'd recommend checking it out if you're interested. My deck can be found here: [EDH][Primer] Sythis Enchantress Prison. As I said, if you have any questions or need help with it, feel free to hit me up! 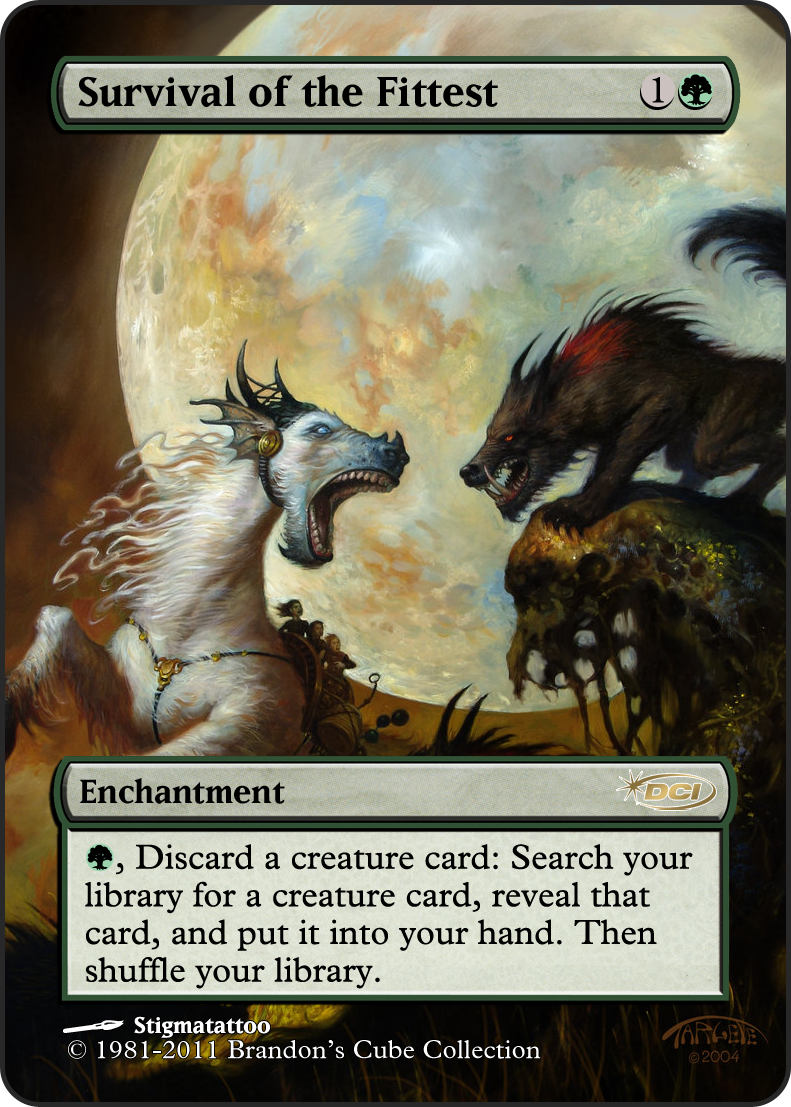 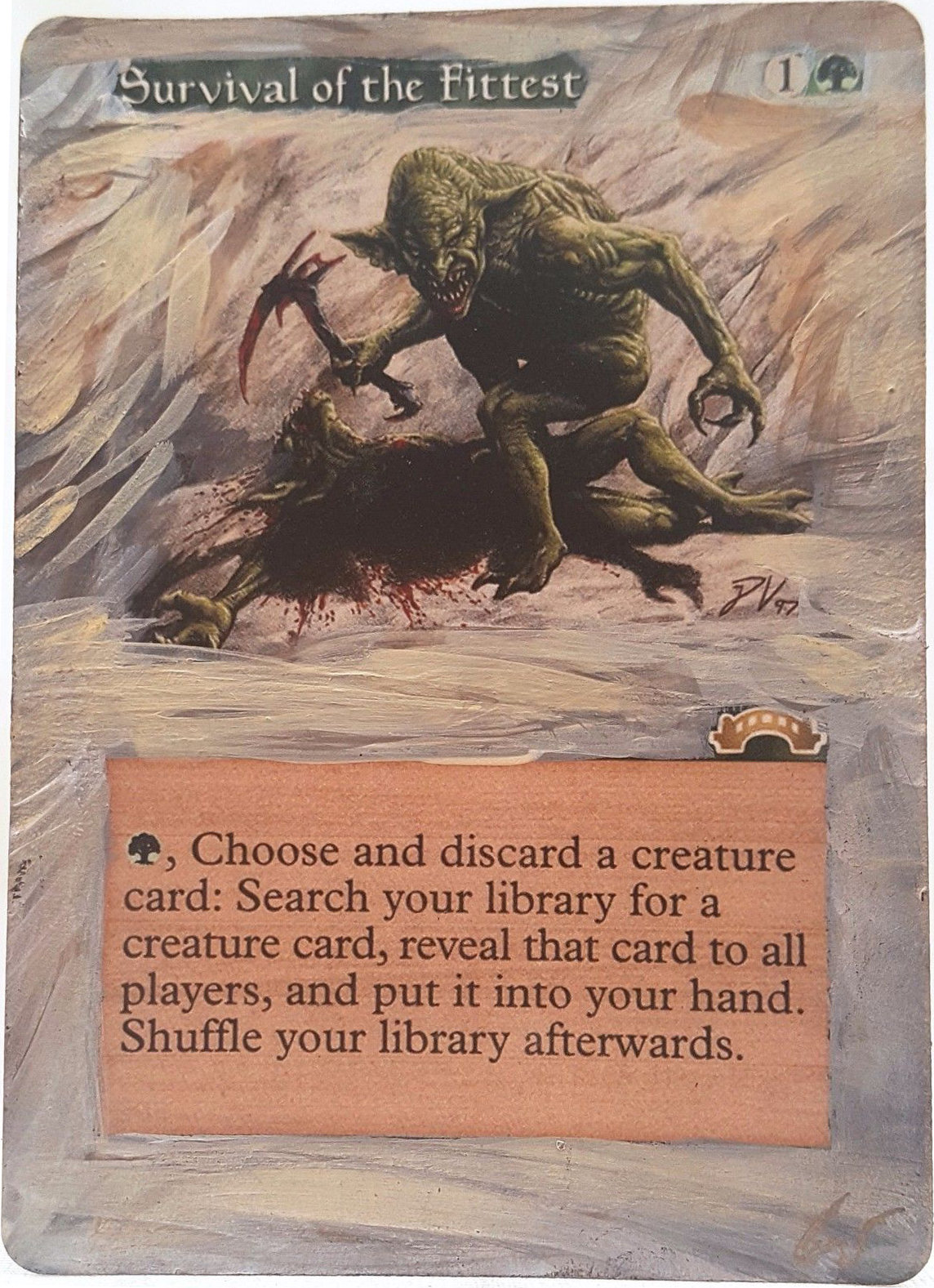 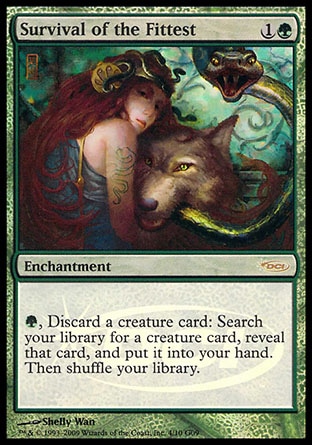 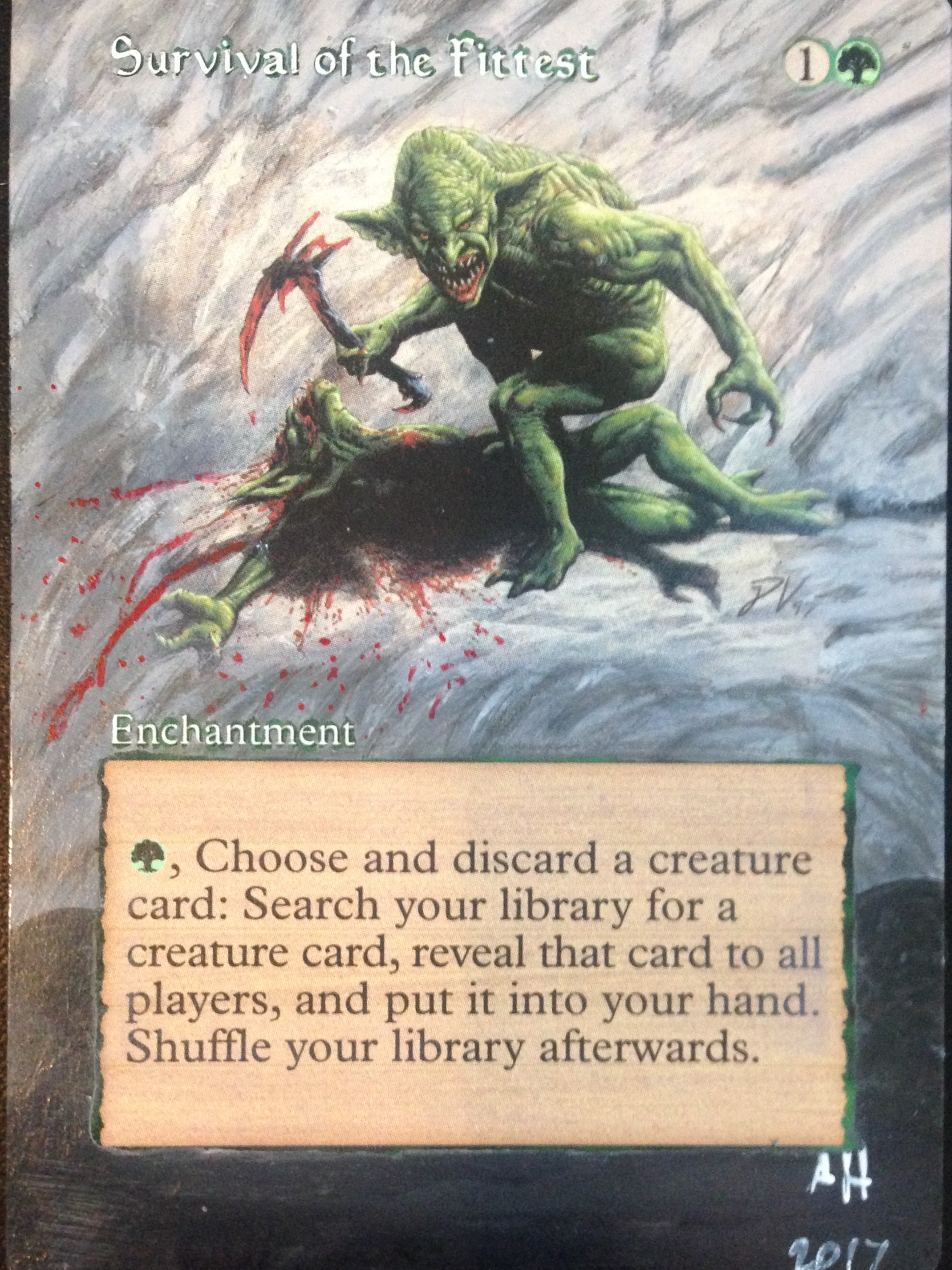 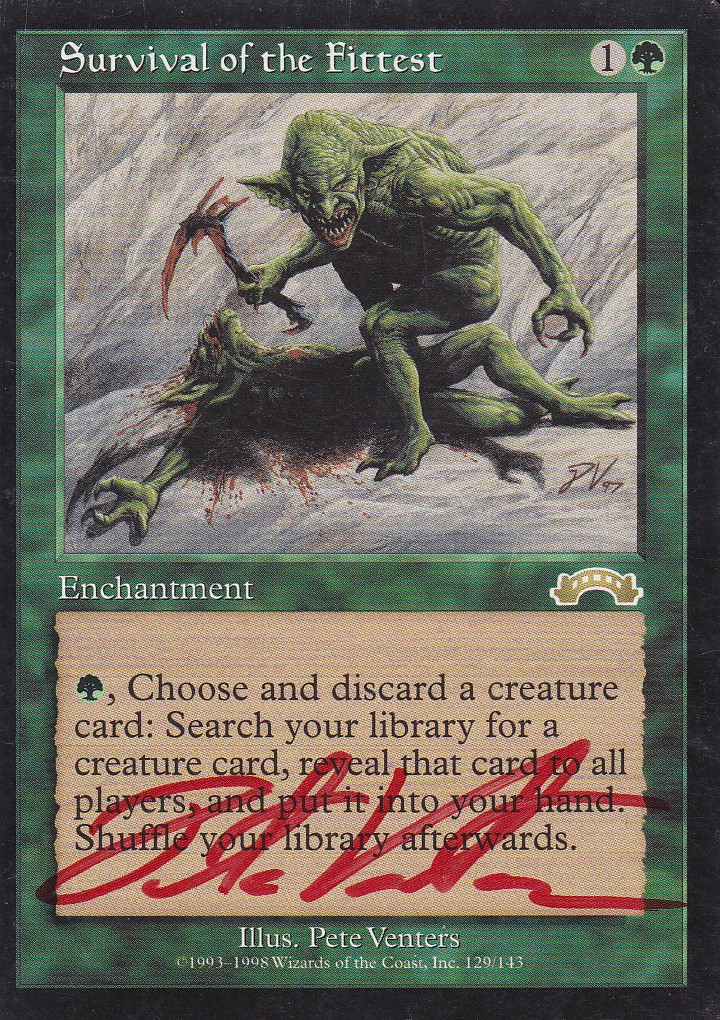 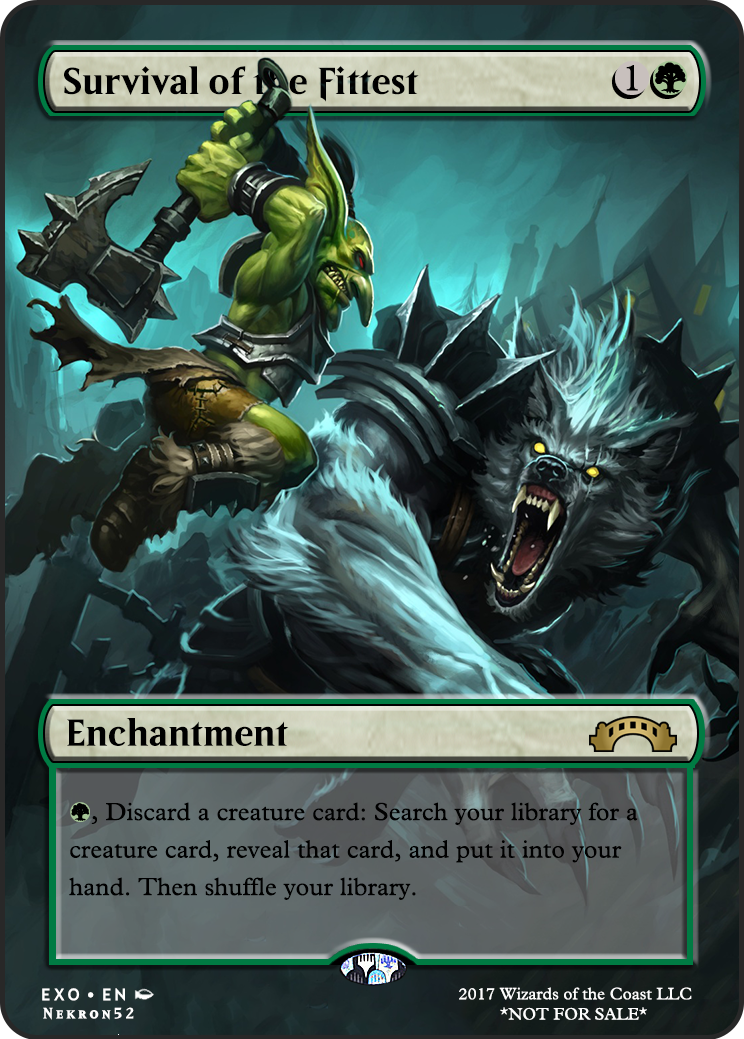 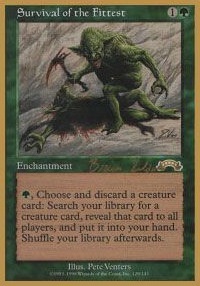 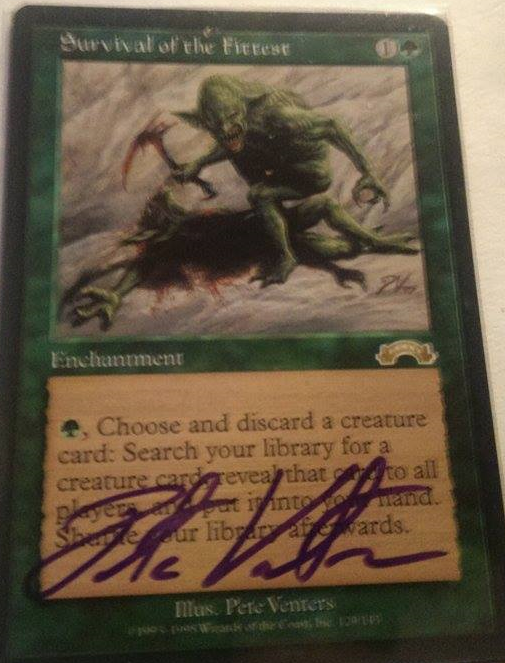 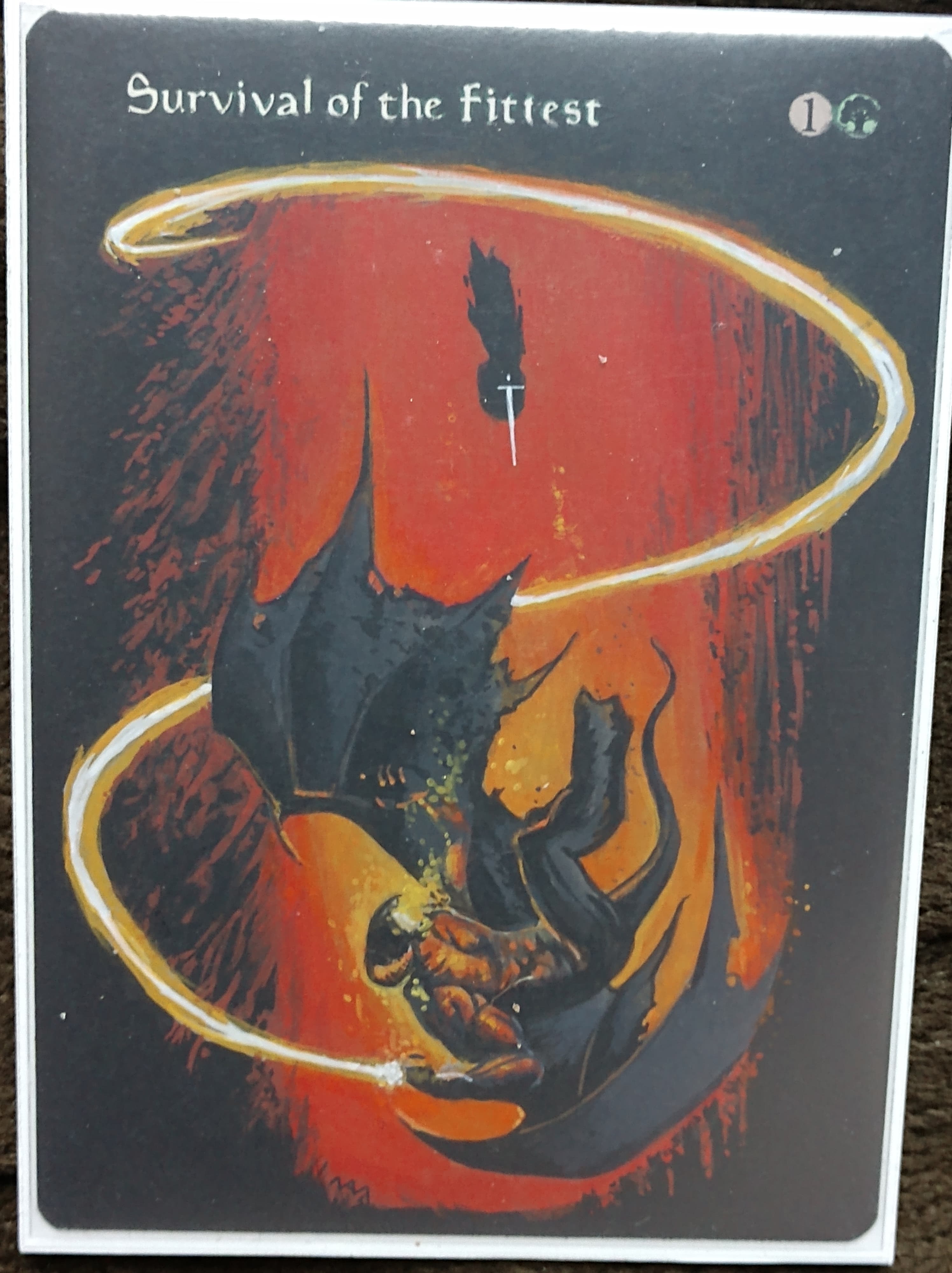 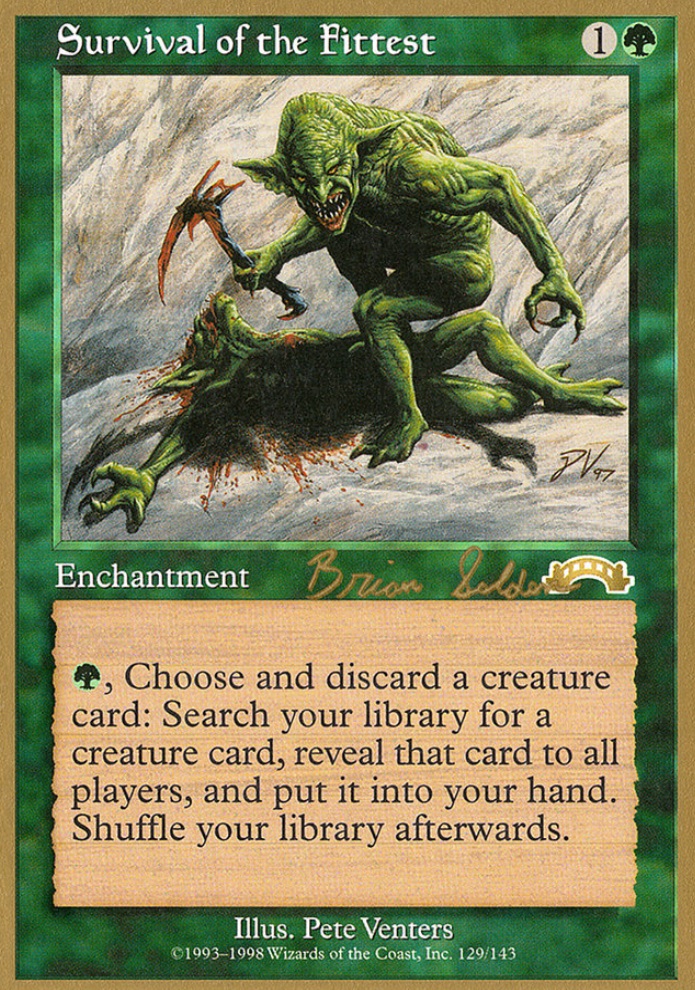