Everything you can do...
by DarthSeatb3lt 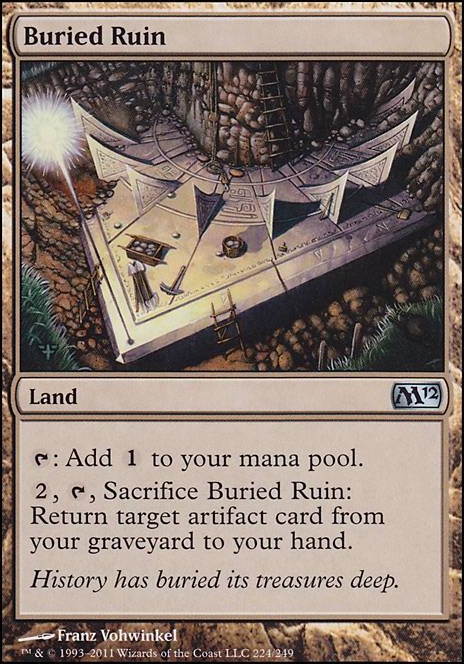 What wonderful cards! I think I will TAKE THEM

Slide in a Vesuva to copy your Cabal Coffers :-)

I suggest Vesuva to team up with your Cabal Coffers

Add Vesuva for your cabal coffers

Only the original Field of the Dead will trigger. Because Reshape the Earth puts all the lands onto the battlefield simultaneously, that means Field won't yet be on the battlefield at the time you're required to choose a land for Vesuva to copy. Turning Thespian's Stage into a Field after the lands have entered the battlefield is too late to get any triggers off of it. It didn't have the abilities from Field at the time the lands entered, so it can't trigger from the event.

Dark Depths & Vesuva are both legal in Legacy if you think a flying indestructible 20/20 on turn 2 might help.