Search your library for up to X basic land cards, where X is the greatest power among creatures you control. Put those lands onto the battlefield tapped, then shuffle your library. 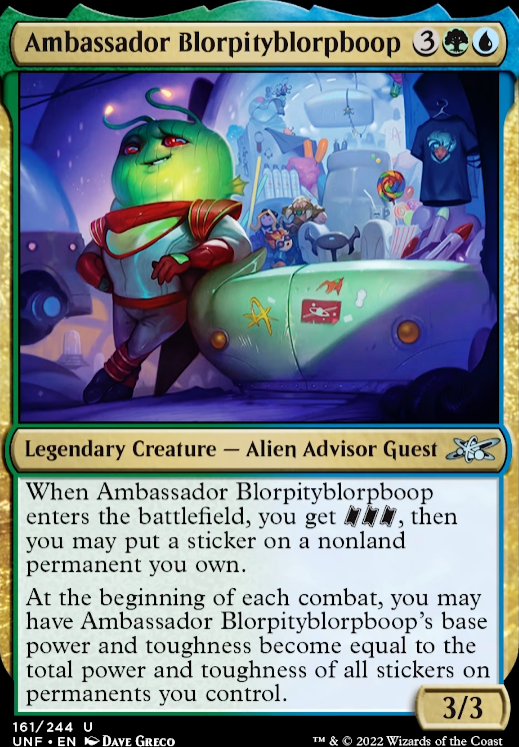 Traverse the Outlands power based ramp

Cool deck!!
Any thoughts about Rampaging Baloths, Hunter's Insight, Traverse the Outlands, or Akroma's Will?
Cheers!!

It's slow, but Traverse the Outlands is probably pretty good if you follow it up with a Torment of Hailfire. Witch's Clinic is a land that synergizes heavily with your Commander. Do or Die and the new Make an Example are both very good removal options, Do gives the opponent some input (but they're likely to lose more creatures), while Example will deal with any creature you want on the board for each opponent, and can also catch extra creatures sometimes.

Oooo I'm new to green and must have forgot about Rampant Growth- I'll probably cut Farseek for it since it's notably cheaper and in-flavor (the grass looks like a wave!!). I just use Arixmethes as a ramp spell for brewing purposes but haven't playtest my deck yet Seabois; how often does it stay on the board once it 'wakes up'? Can you get a Freed from the Real on it somewhat reliably? If it does stick around another nice way to capitalize on its 12/12 body would be Traverse the Outlands.

Wish WotC gave it some form of protection; putting a pair of boots or a cloak on a literal landmass just seems silly.

Not sure if these cards have been considered:

Castle Garenbrig it produces mana only to creatures but using mana doublers it can make a lot of mana, also the mana can be saved by omnath.

Carpet of Flowers I guess it is meta dependant

I don't know what your playgroup typically does, but have you considered running Tempt with Discovery or Traverse the Outlands? 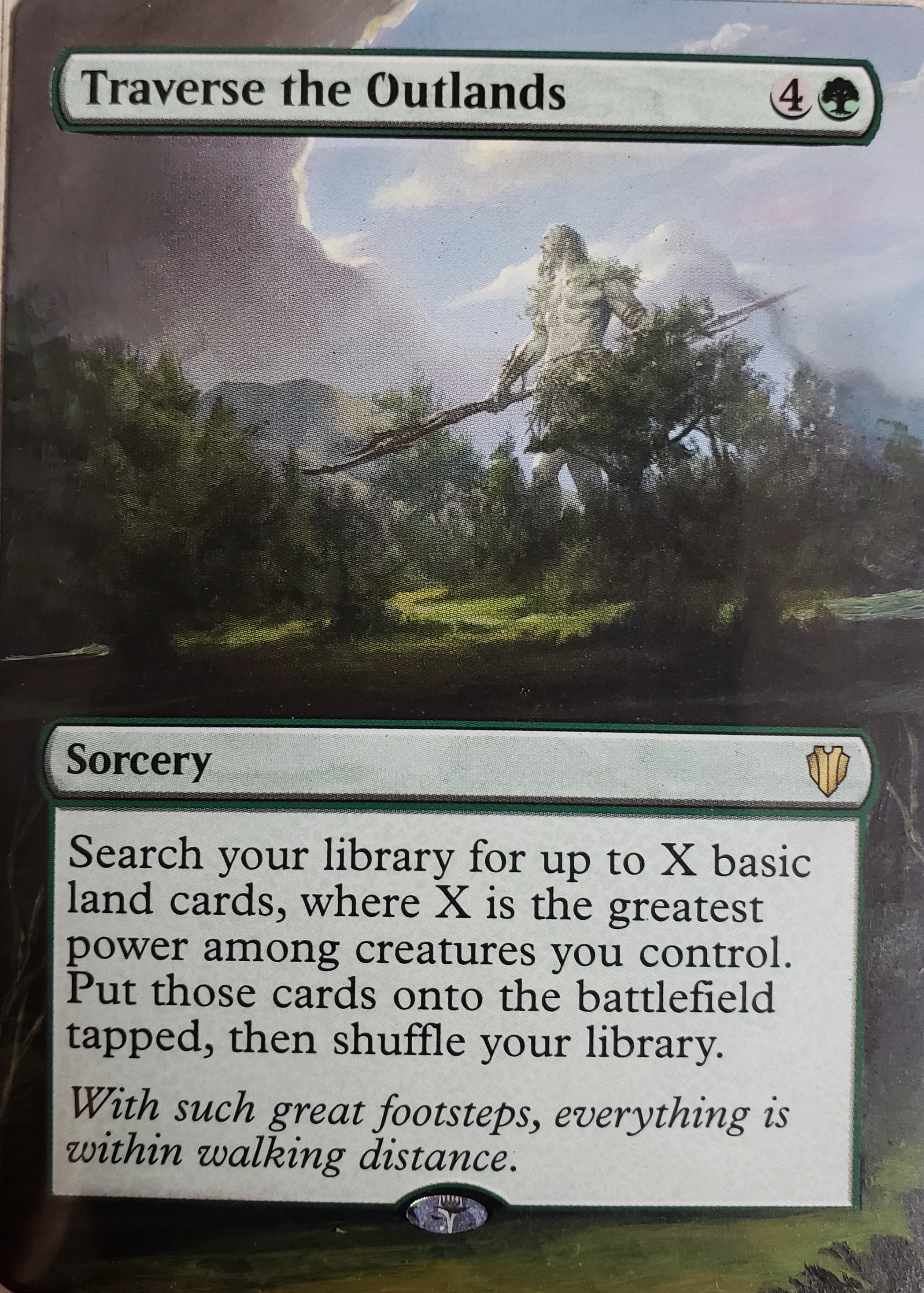 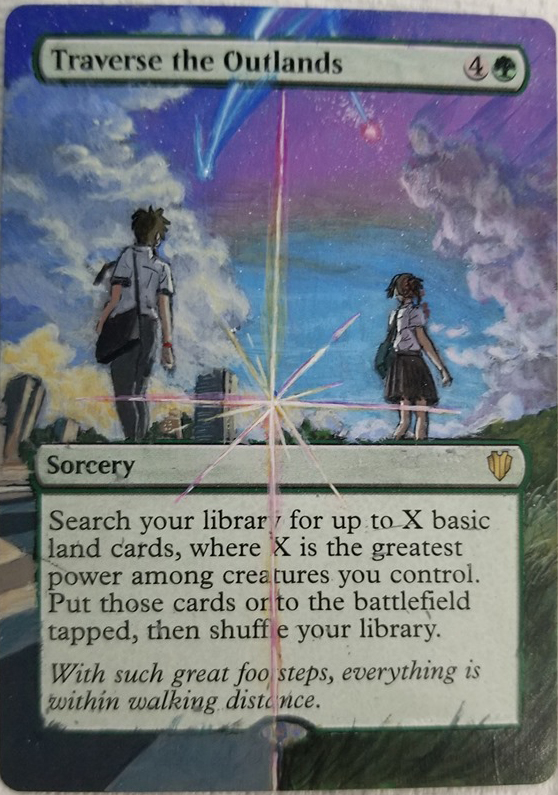 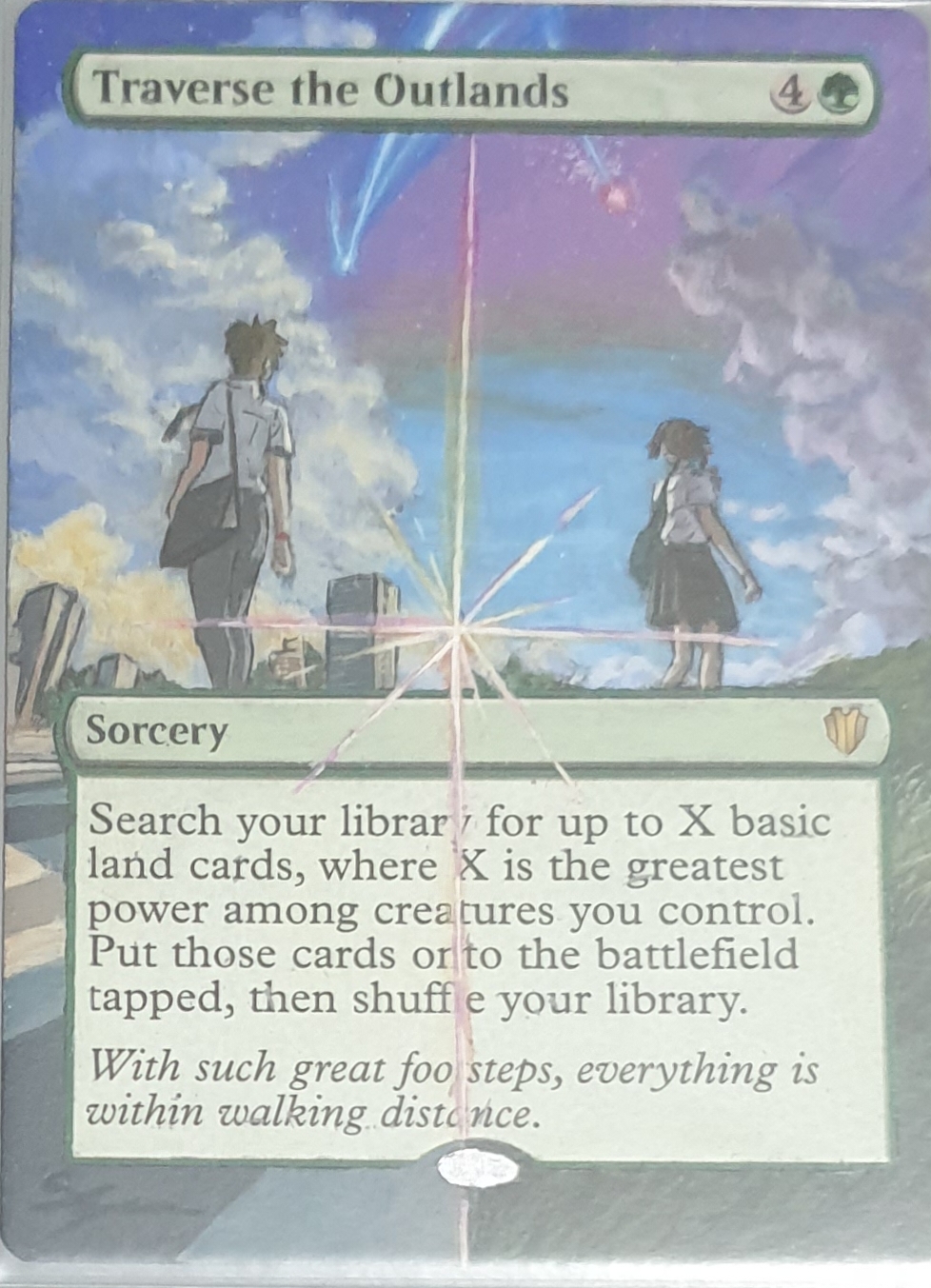