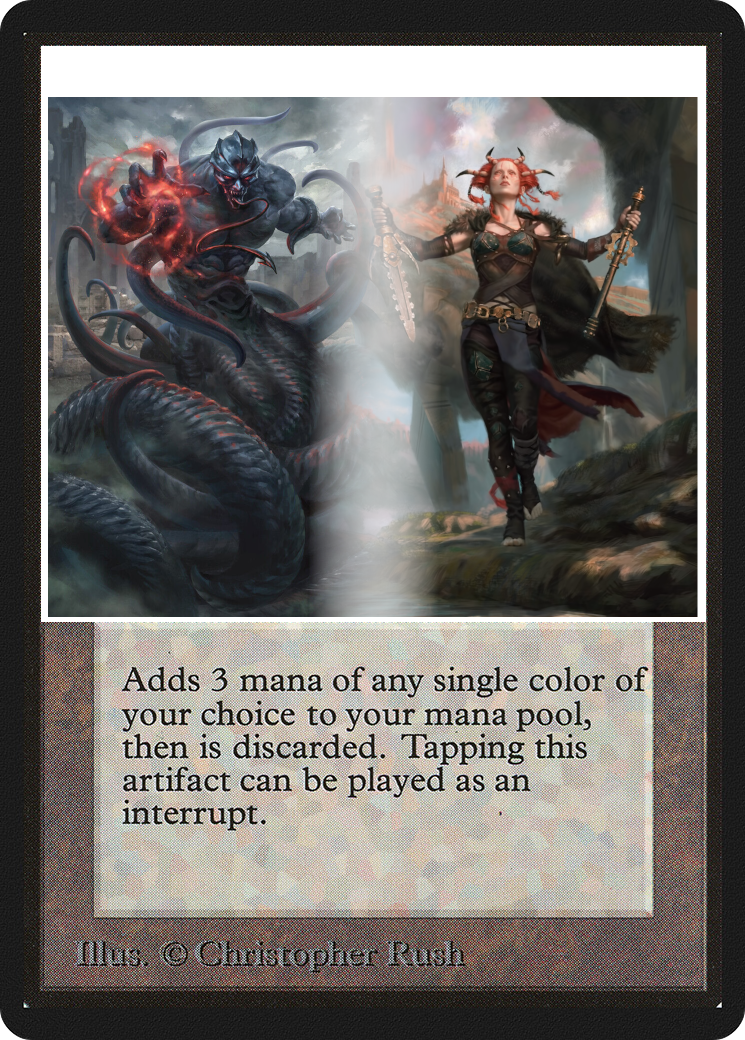 Let the Bodies Hit the Floor

A combination regular and Snow-Covered Swamps works too for FotD..

Hi azja I just realized the issues with basic lands and Tainted Pact thank you for point this out!

I decided I will be building Yuriko turn two drop.

I will adjust the land accordingly and be adding the following.

I feel 34 creatures is too many. Some of these creatures are place holders for now.

Which creatures do you see slowing down the deck?

Just a note: Given the inclusion of Field of the Dead, it bids that the deck includes a variety of land names. As such, I would split the basics into both Snow-Covered and normal basics.

Moreover, I have my own suggestions beyond the intrinsic. Unfulfilled Desires is a splendid card that every Dimir deck should have within its grandeur.

Buried Alive and Entomb each find the best card in the deck, being Gravecrawler. To bin and back.

Best of luck brewing! If you care to peer upon it, I have my own macabre menagerie here: Consigned to the Graves

Removed Lotus Petal and Fynn, the Fangbearer for Culling the Weak and Tainted Pact.

you're running Blood on the Snow, is there any disadvantage to running Snow-Covered Swamp? 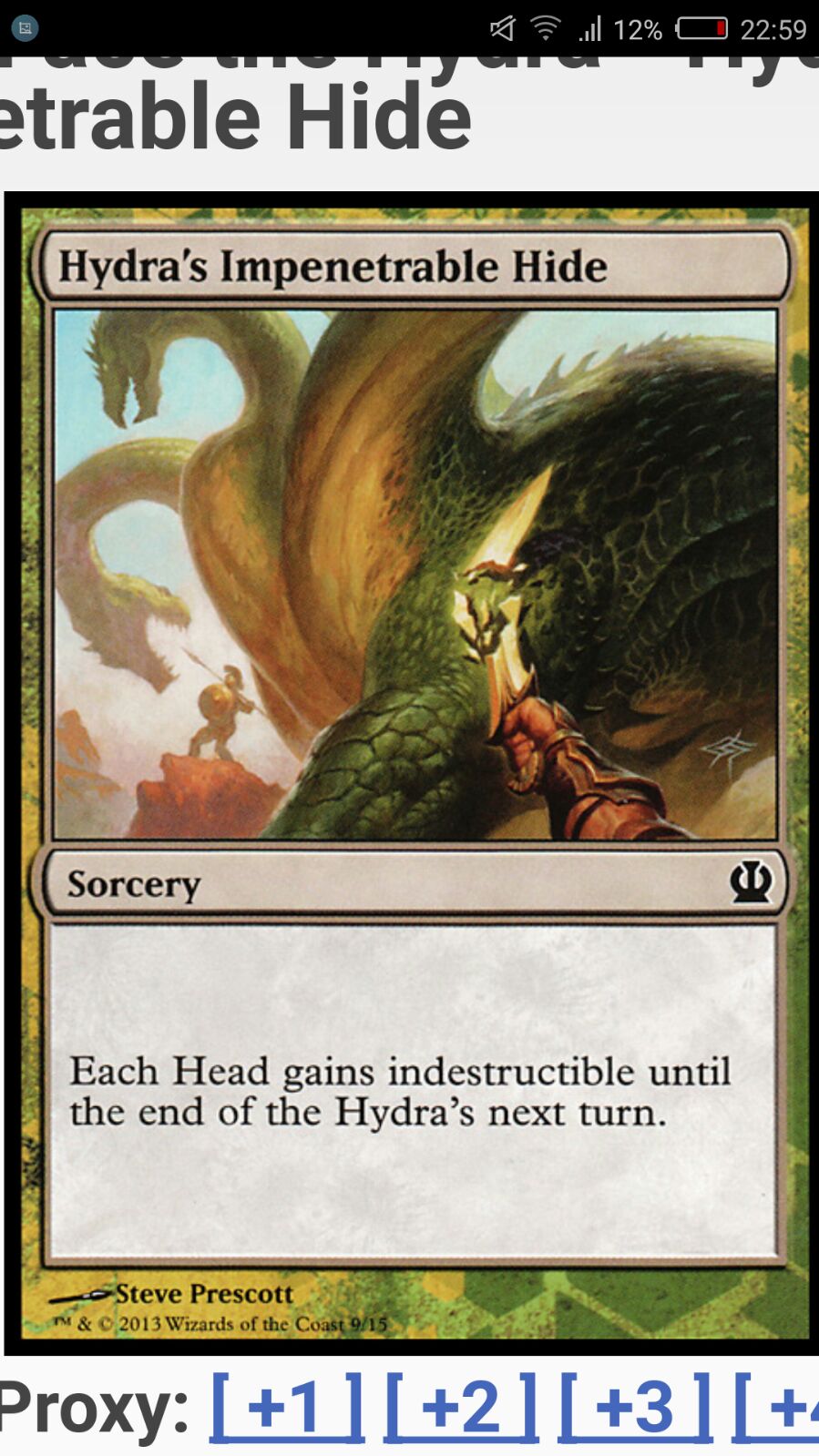 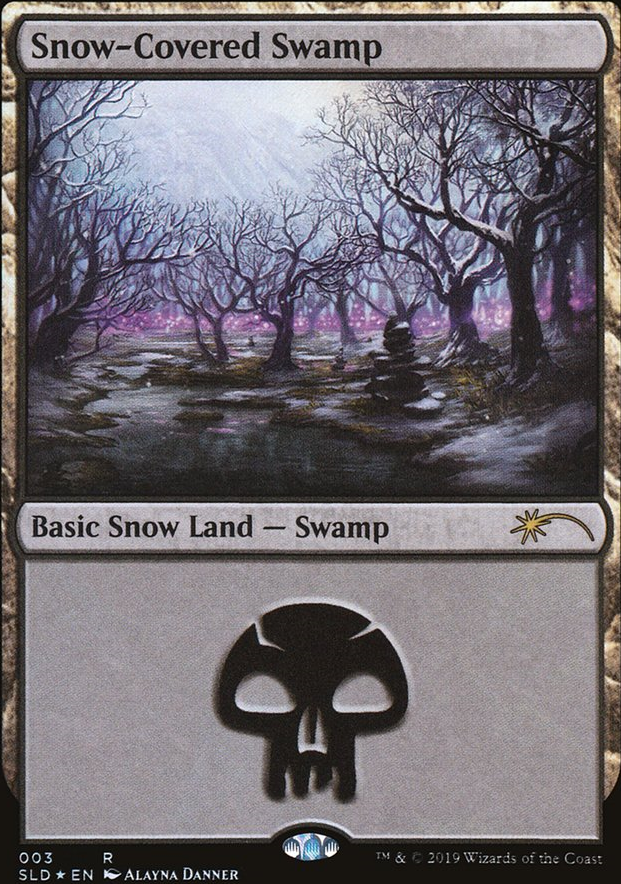 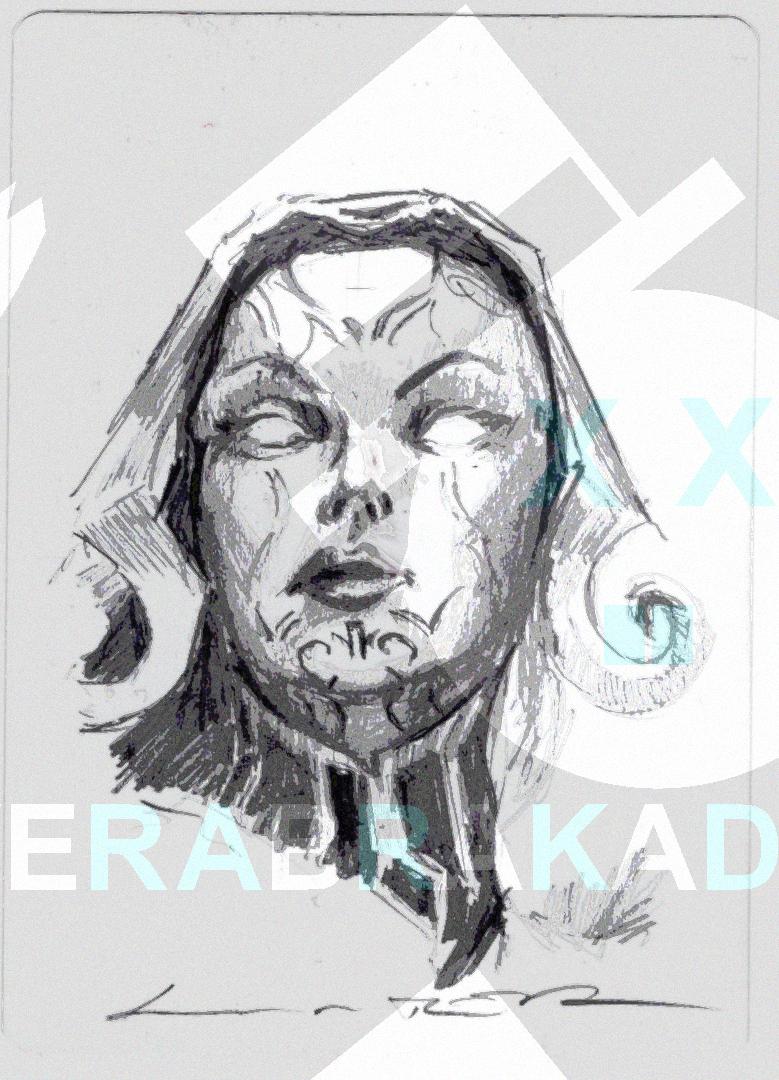 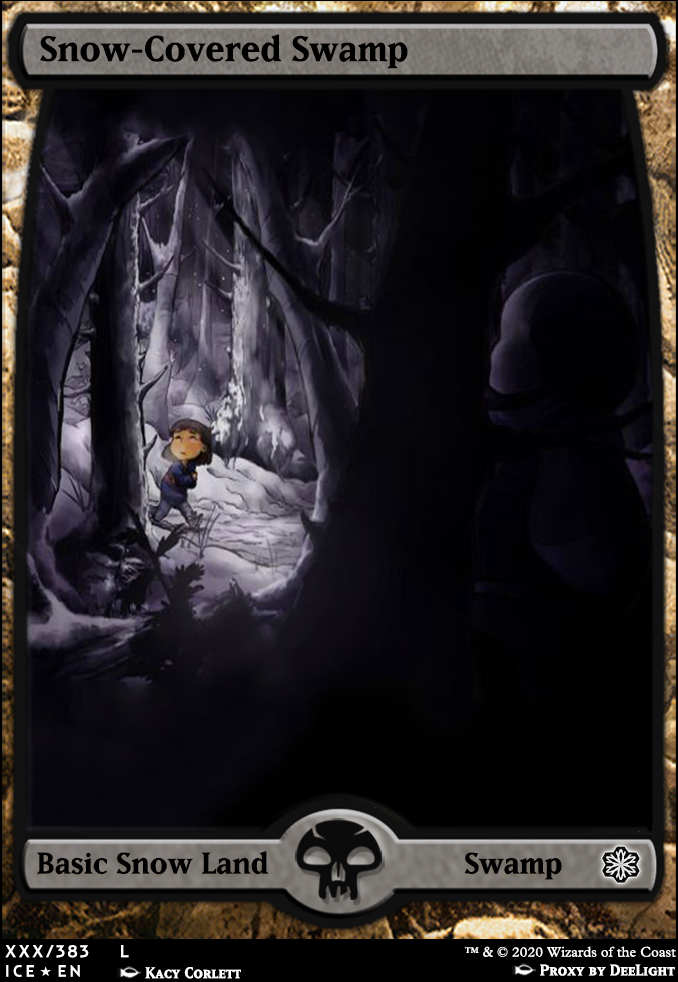 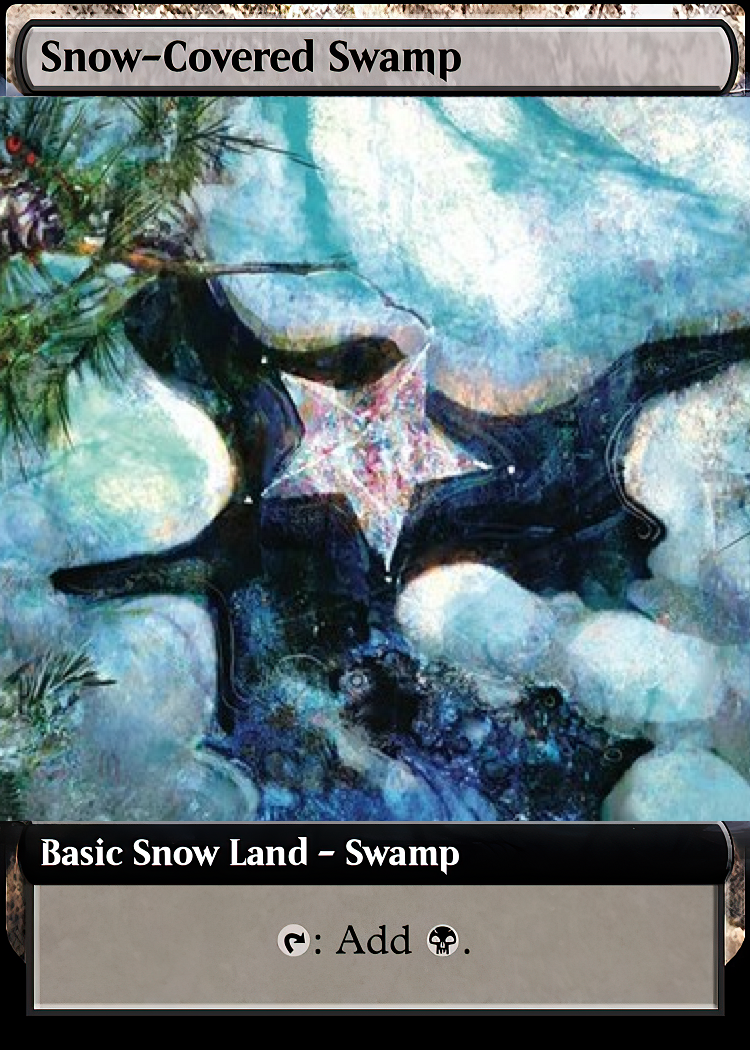 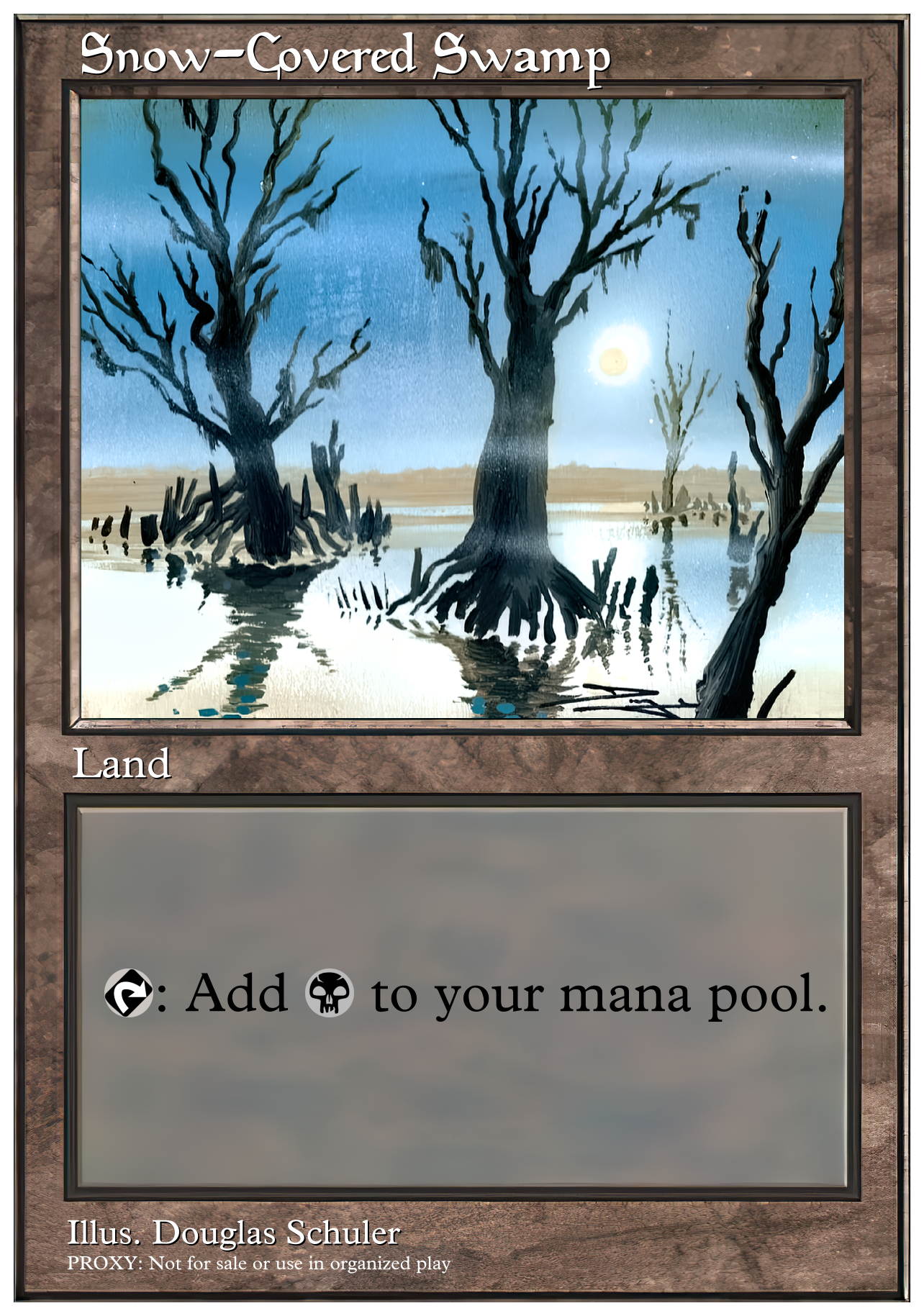 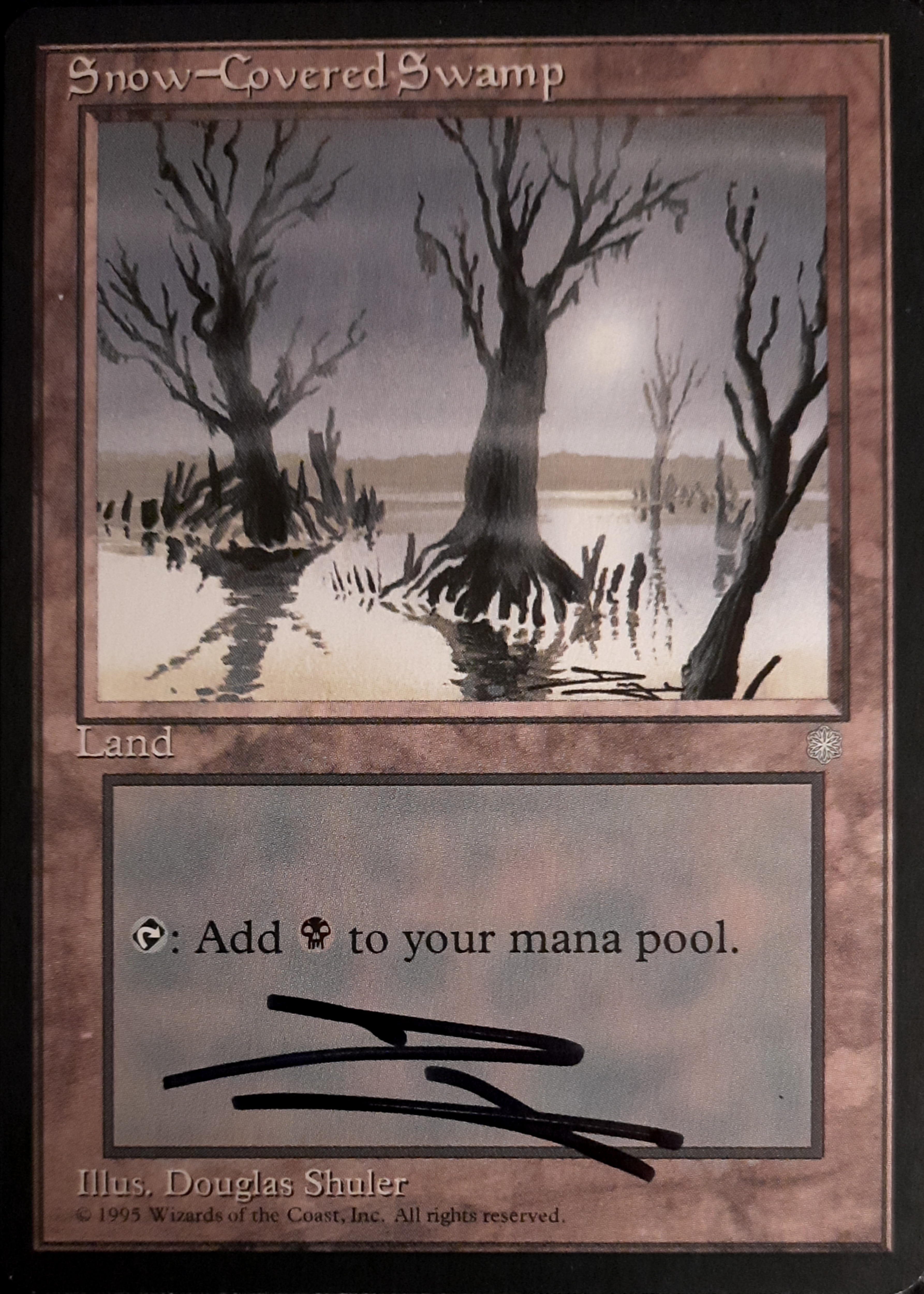