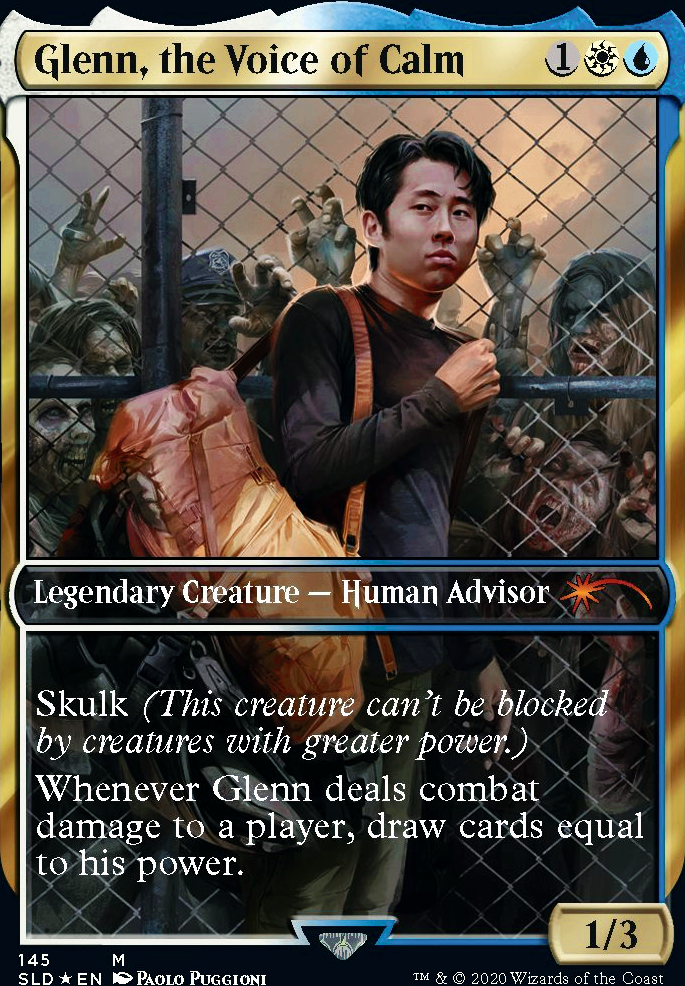 The Scarab Gandhi
by Runeshadow

I see that you've got over 30 Forests in the deck. Maybe include Strip Mine and/or Wasteland? Also, you do seem to have a fair amount of creatures, so maybe Gaea's Cradle isn't such a bad idea.

Changed maybeboard from list of cards I'd pondered as I initially put this deck together to short list of cards for which I feel I need to find a slot. The easiest choice among that list so far was

-1 Tectonic Edge, + 1 Yavimaya, Cradle of Growth. Tectonic Edge feels like the weakest of my land destruction lands, and in a game that goes at all well, Strip Mine will be all I'd need of that to wreak havoc anyway. I love the foresty flavored Urborg effect and will include the mountainy flavored one too if/when that happens.

Strip Mine, Wasteland and Dust Bowl - They feed your theme, and subtly deny resources to your opponents.

Crop Rotation, Groundskeeper, Harvest Wurm, The Binding of the Titans, Grapple with the Past - All cheap spells on theme that might help lower your mana curve.

Goblin Charbelcher, because you probably run out of lands in your deck regularly.

Wave of Vitriol, because I really want to put it into a deck, but I haven't found the right fit, and I think you have it right here.