Gain . Elves of Deep Shadow deals 1 damage to you.

One Way Ticket To Hell And Back
by Merjan1

What's in the Box?
by FiremindFanatic

Elves of Deep Shadow are a bit more money than Elvish Mystic, but give you access to Black mana instead, if you're concerned your ramp is mostly in Green.

Vs flying heavy metas, I do like Spidersilk Armor, but I also like Silklash Spider and Squallmonger as repeated answers to as many flyers as they have. I also run Sandwurm Convergence, and am back and forth on Katabatic Winds, which is much less mana but is a Reserved List card, the makers of Magic have 'promised' way back they wouldn't reprint any Reserved List cards (they stopped putting cards on the Reserved List in 1999 IIRC). I haven't fit Winds in anywhere yet, but it's a strong enough effect to look at. If you like the effect, I'd buy it sooner rather than later, it's price could 'spike' hard at any time, because there are so few copies of it that were printed compared to any Modern playable cards. Most Reserved List cards aren't super-good, but the odd effect was underpriced enough to be playable.

Still, Dreadlord is pretty neat, and if you can hit 7 mana it's a pretty good wipe to have around. I think that's a stronger card than Findbroker, which feels really bad when you have no synergy pieces out.

Probably my best piece of advice for Meren is that I've noticed you either have to build around not caring about her ability all that much, or you have to build around having creatures in the graveyard to make her ability start working turn 1 ideally. The first build doesn't run very many creatures, but I think the other build should run at least 45, and ideally way more. Meren's ability is quite strong if you run things like Viscera Seer to ensure you have a body in the yard to recur (even if it's just the Seer). Really competitive decks avoid lots of cards that care about her ability and instead run stuff that's always good, even if Meren is never cast. I prefer the later, and in that deck Hell is having Meren out and have drawn essentially no creatures, or too few.

I'd also run as many 1 drop ramp creatures as you can, so probably just Llanowar Elves, Fyndhorn Elves, Elvish Mystic and maybe Elves of Deep Shadow is still cheap enough, not only do these ramp you, you can just sacrifice them whenever, and Meren can recur them with only 1 XP. As I said in my other post, actively look for creature versions of your effects, Dockside Chef can be reanimated with Meren/can generate a death trigger when you sac it itself compared to Witch's Cauldron, which is toast in your yard and can't be sacrificed for value. You can also repeat the Chef. 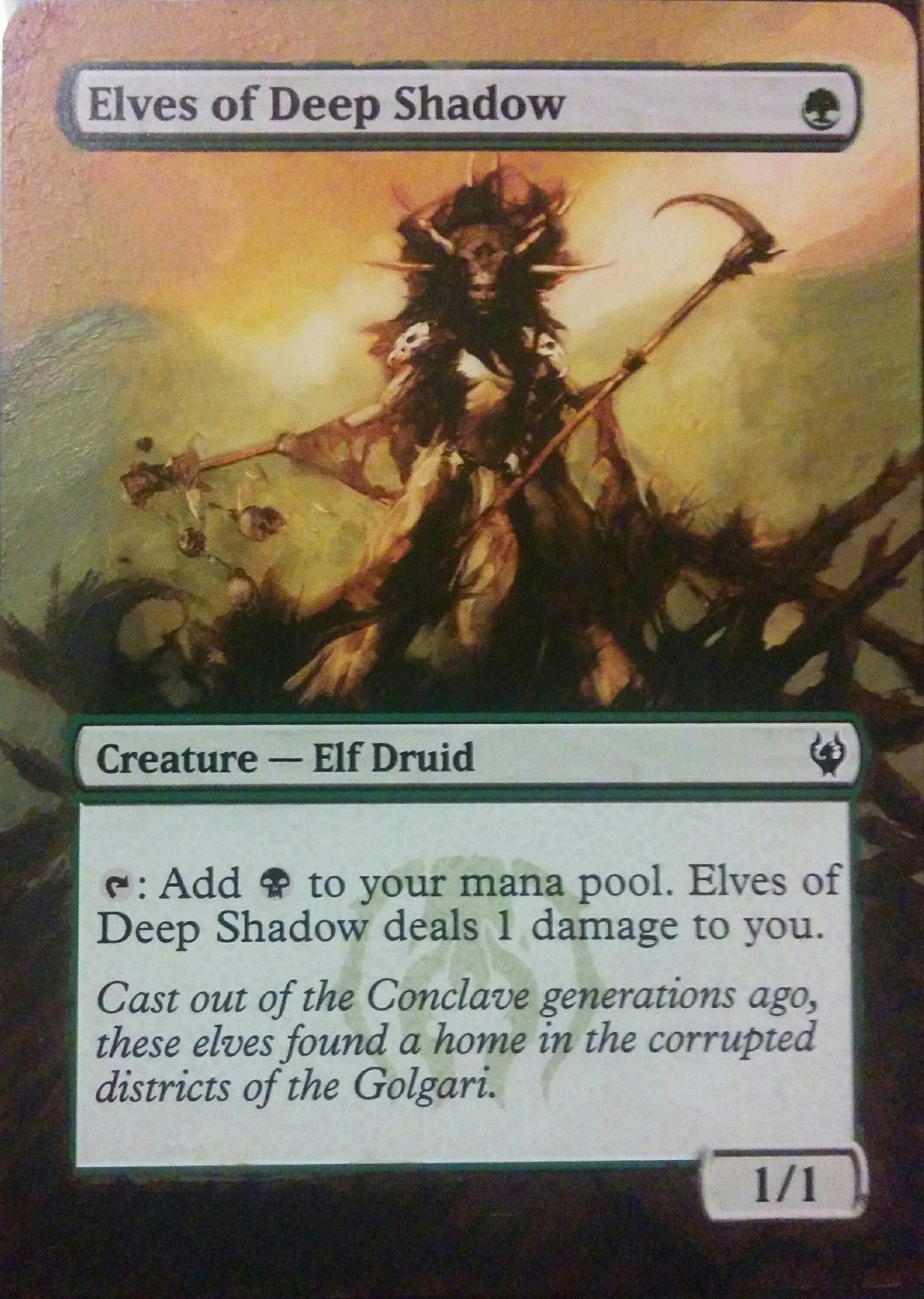 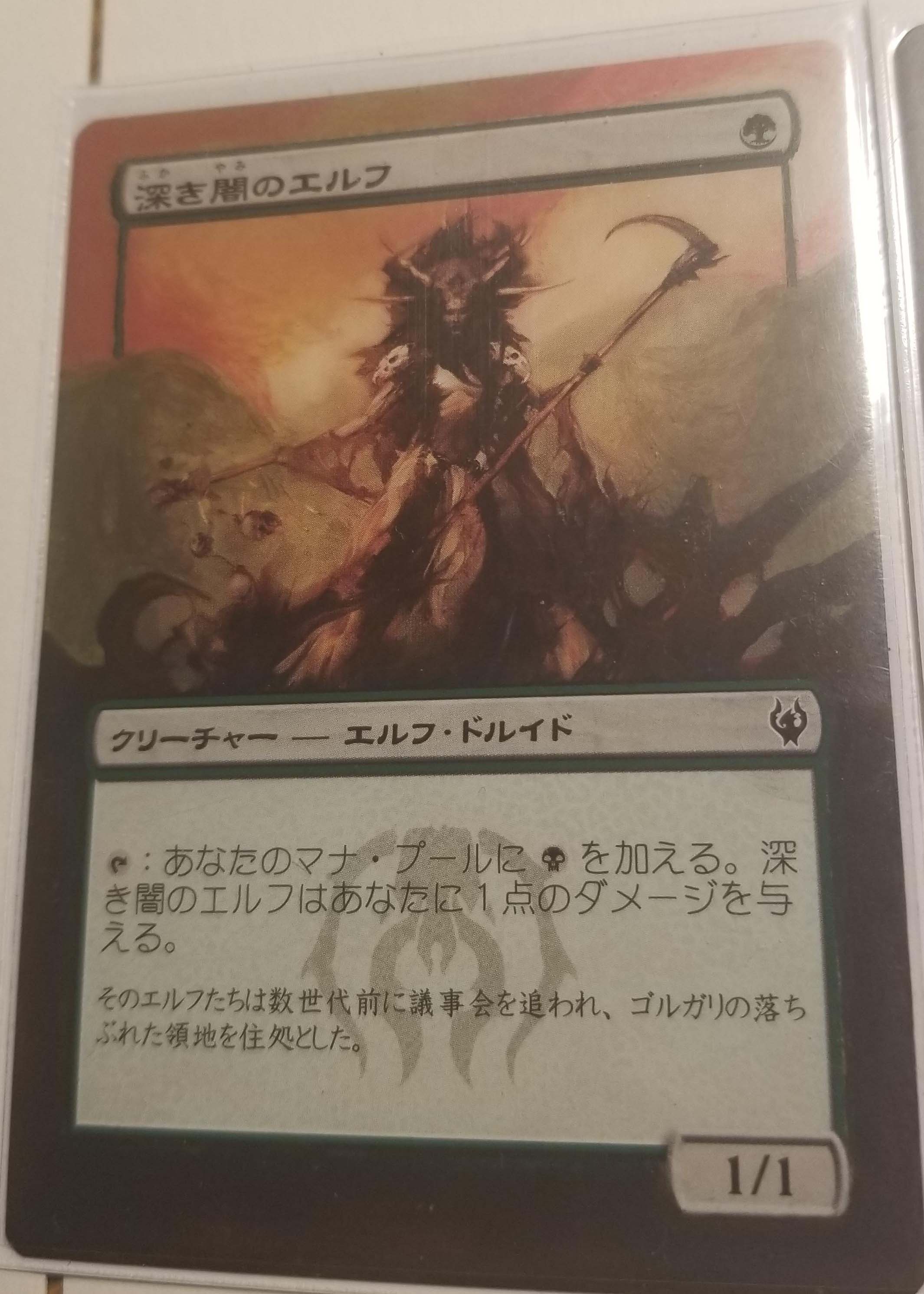 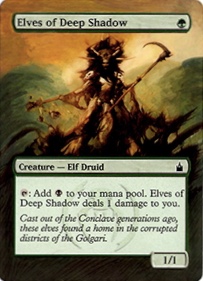 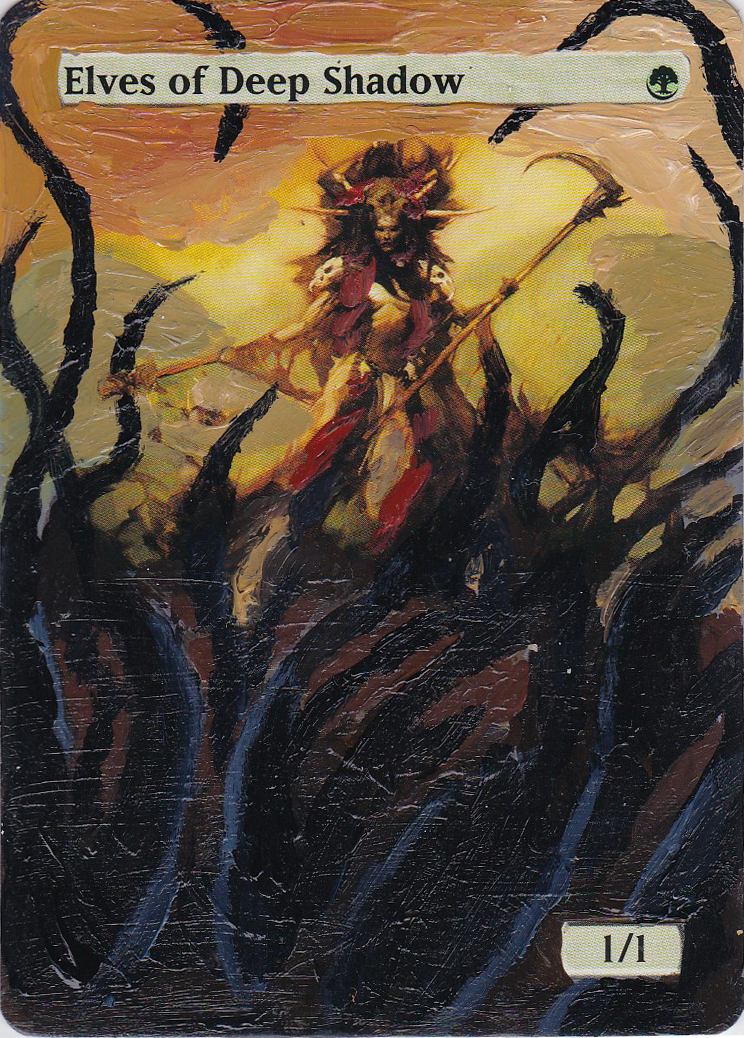 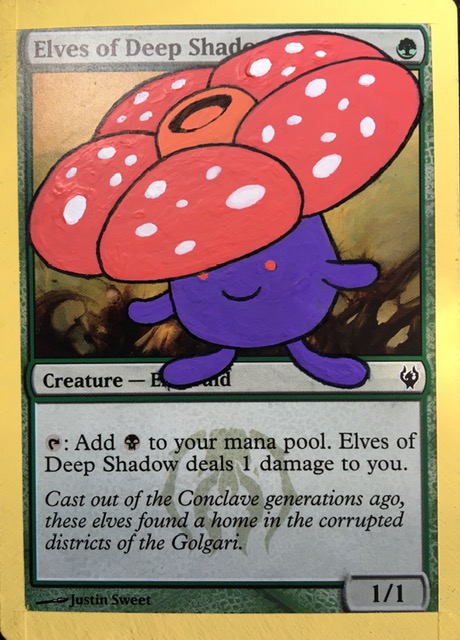